A Birkdale-style development in Harrisburg, Farmington, is one step away from beginning construction.

A change in the Planned Unit Development (PUD). A change last fall in the plans for the Harrisburg YMCA forced MPV Properties to make changes to Farmington, which is near the intersection of I-485 and Rocky River Road.

The YMCA was to be one of the centerpieces for the 180-acre development, which straddles the Cabarrus-Mecklenburg County line. The long-awaited Y ran into a zip code problem.

“The YMCA’s national office determined it would be in a Charlotte zip code so the Y couldn’t build here,” MPV Properties managing partner Jim Merrifield said.

The Y is now being built Harrisburg Park, leaving a part of the PUD that doesn’t exactly fit.

In its place MPV plans to put townhouses and a private fitness facility. The changes required an amendment to the PUD and approval by the Town of Harrisburg. MPV held a public meeting in the area and has obtained approval by Harrisburg’s Planning and Zoning Commission. The final step is approval by Town Council. It will be considered at the Sept. 9 meeting.

“Right now we know of no controversy with the changes. We do know that a lot of people are interested and they started asking questions when the zoning sign went up,” said Merrifield, who has more 30 years of experience with major developments like Farmington. A few of those projects include Crown Point in Charlotte, NorthCross in Huntersville and Poplar Point Business Park in Concord.

Building Farmington Ridge Parkway. The main street in Farmington would extend from Plaza Road Extension and Rocky River Road, winding through the property. Merrifield said if the changes are approved, construction of the parkway and site work could begin as early as October. It is expected to take about 18 months to complete the parkway.

Some of the first buildings in the village center of Farmington could also be ready in the first year and a half.

Merrifield said the total build-out for the development is expected to be four to five years.

Two national builders involved. Taylor Morrison and Tri Pointe Homes will be the builders for the residential portions of Farmington.

Tri Pointe will build a mix of townhomes and single family detached homes in Farmington. Tri Pointe is one of the top 10 homebuilders in the country and will be making its first ventures into the Charlotte region.

“We’re working on those, but none of the tenants have been identified yet,” Merrifield said.

Farmington will have 103 acres in Cabarrus County/Harrisburg and 77 acres in Mecklenburg County. It is on the northeast quadrant of I-485 at Rocky River Road (Exit 36).

Cabarrus and Mecklenburg among the fastest growing areas in North Carolina.  Business North Carolina mentioned the area in its Daily Digest newsletter Thursday.

The magazine said the state population grew by 12 percent from 2008 to 2018, compared to an overall U.S. population growth of 9 percent.

Ten North Carolina counties had growth rates of 20 percent or more including Cabarrus, Mecklenburg and Union counties. The others were: Brunswick, Chatham, Harnett, Hoke, Johnston, Pender and Wake counties.

I doubt that comes as a surprise to anyone who has driven around in the last 10 years.

Speaking of traffic jams. I still haven’t been to the new Krispy Kreme, but I have had doughnuts from there. I tried one evening to go but the cars were backed up past the entrance to Chick-fil-A.

In case you’re wondering all the road work along Concord Mills Boulevard, it’s part of the flyover bridge to take traffic from I-85 into the parking lot at the mall. The bridge will replace the two left turn lanes entering the mall. It will allow traffic to avoid stopping for a signal light and backing traffic up toward the interstate.

If you aren’t using the bridge, you will have to drive farther down Concord Mills Boulevard to enter the mall property.

Work is expected to take until June 15, 2020. Blythe Development Company of Charlotte has the $10.2 million contract.

If you have a Friday Five, story suggestion or something I can rant about email mplemmons@independenttribune.com.

What you should ask if retirement is just around the corner

What you should ask if retirement is just around the corner

The most important things about building credit

The most important things about building credit

Get the latest local business news delivered FREE to your inbox weekly.

Black Friday is rapidly morphing into “Hallothanksmas.” Still, some people like to shop on the day itself. Here are the details on store hours during Black Friday 2021.

As a first-time homeowner, there’s still plenty of things to take care of: moving, decorating and protecting your investment.

These 10 Cities Have the Best Credit Scores in the U.S.

The average credit score is up in every state.

3 times you need money advice from a human

How to Start a Blog and Make Money

Find out how to create your own blog and make a full-time income from it.

The Best Black Friday Deals at Walmart in 2021

As usual, Walmart has some amazing Black Friday deals on tech, toys and more.

How to find (and survive) a Buy Nothing group

It's never been easier to get involved in the Buy Nothing Project, the giving-and-wishes movement that saw its numbers soar during the pandemic.

Cyber Monday sales are spread over three days at Amazon. 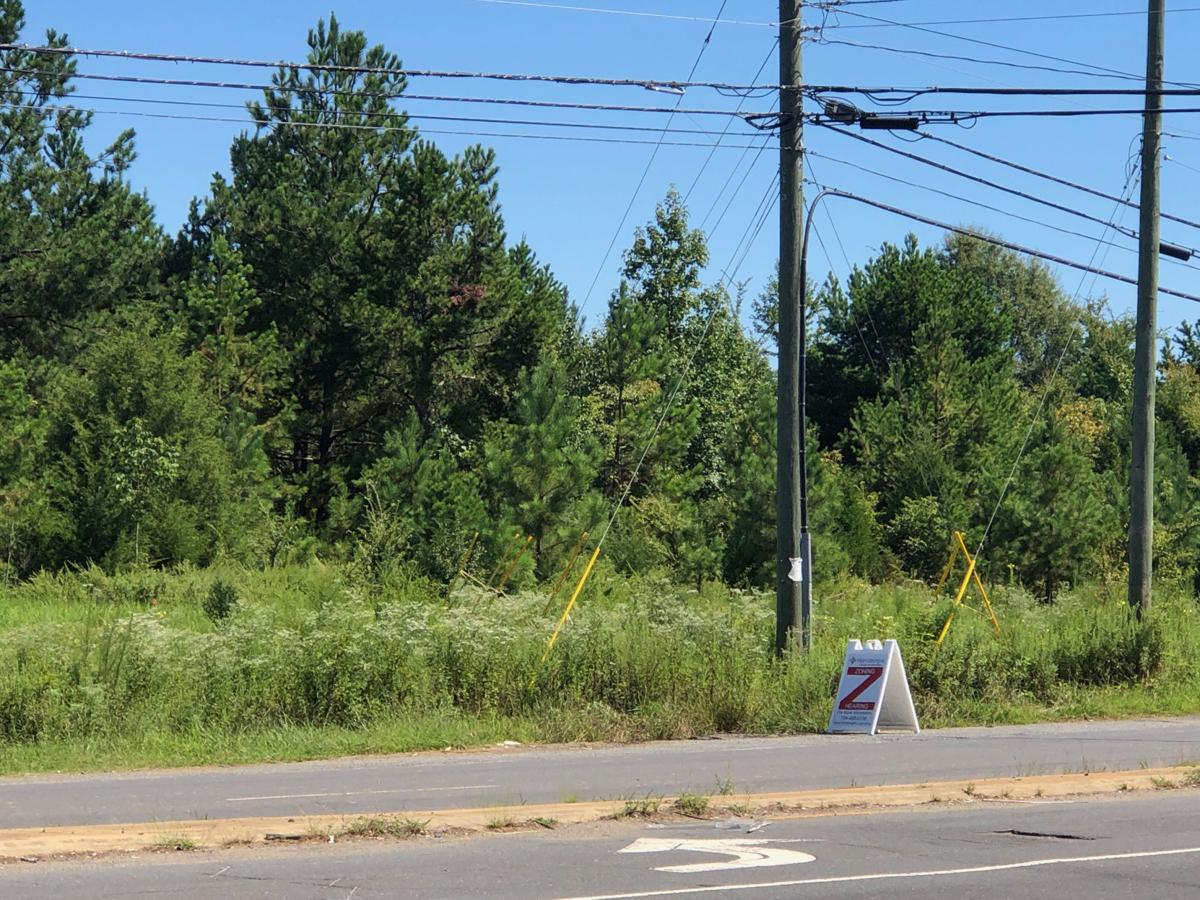 A zoning sign on the Farmington property spurred lots of questions. The planned unit development will require an amendment since the YMCA is no longer part of the project. Mark Plemmons/Independent Tribune 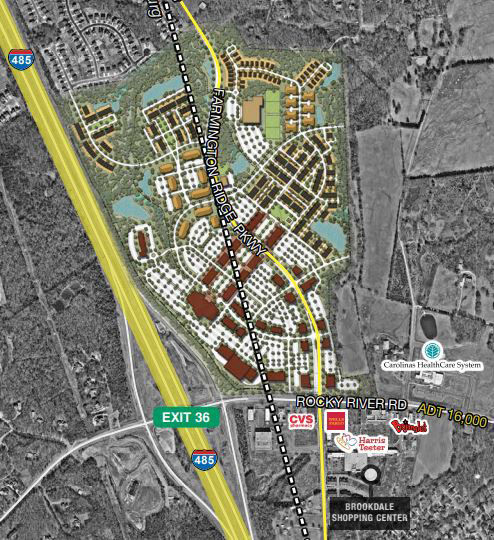 Farmington Ridge Parkway will wind through the middle of the 180-acre development. From MPV Properties 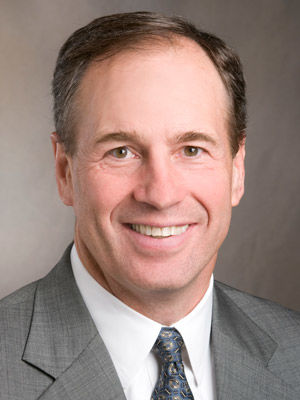 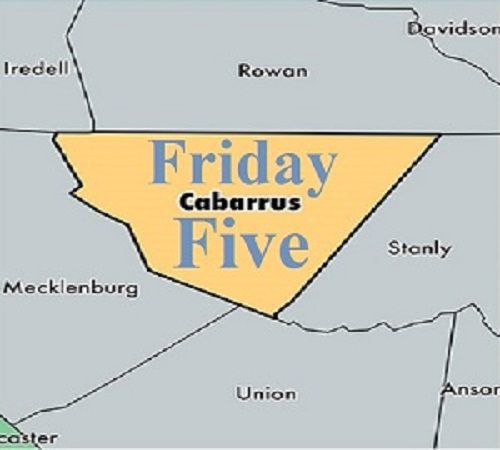