This cruise-by was for a very special young man. His name is Kevin Dearmon.

He turned 25 on Feb. 19, but we celebrated his milestone birthday with this event on Saturday, Feb. 20.

I call this a milestone because doctors said in 2006 that Kevin would not live another two years. He is afflicted with Lennox-Gastaut Syndrome, complicated with refractory epilepsy, which means medicines will not bring seizures under control. This is a terminal brain disorder. Kevin has endured two brain surgeries and three additional attempted surgeries without success. His cognitive functions are impaired, and he is severely learning disabled.

How many more years will Kevin survive? Only God knows. His neurologists have said there is no medical reason for him to still be here after over 300 head injuries during his lifetime caused by the drop seizures. The most likely reason Kevin lives today is because of the care he’s received from his mother and stepfather (Janet and Mark Schmitt) and their enduring faith in Jesus Christ.

Kevin is homebound and requires around-the-clock care, provided by his mother, stepfather, two daytime caregivers, and his father, Eric Dearmon.

Kevin’s body is that of a young man; however, his mind is that of a child’s. I know that he loves cars, so I asked for a long parade of cars, trucks, hot rods, etc. The turnout was great and overwhelmingly joyful for Kevin.

Thank you all so much for participating. On behalf of Janet and Mark Schmitt, thank you for making Kevin's birthday one to remember for many years to come. God bless you all.

David Roman is a Kannapolis-based photographer and a regular contributor to the Independent Tribune. His Facebook page is filled with lots of beautiful photos from special events and places around the area.

CONCORD – It’s fair to say that Adriel Miller was not having his best game against visiting A.L. Brown Friday -- at least not for the first 31…

Kannapolis teen missing for over 4 weeks

One person dies in crash off Salisbury-Concord Road

There was a fatal crash Thursday morning off Old Salisbury-Concord Road near Brantley Road.

In the span of three weeks, a Lenoir-Rhyne University junior lost both parents to COVID-19.

Let’s hop around a little in today’s edition with real estate, littering and a couple of angry Rush Limbaugh fans. 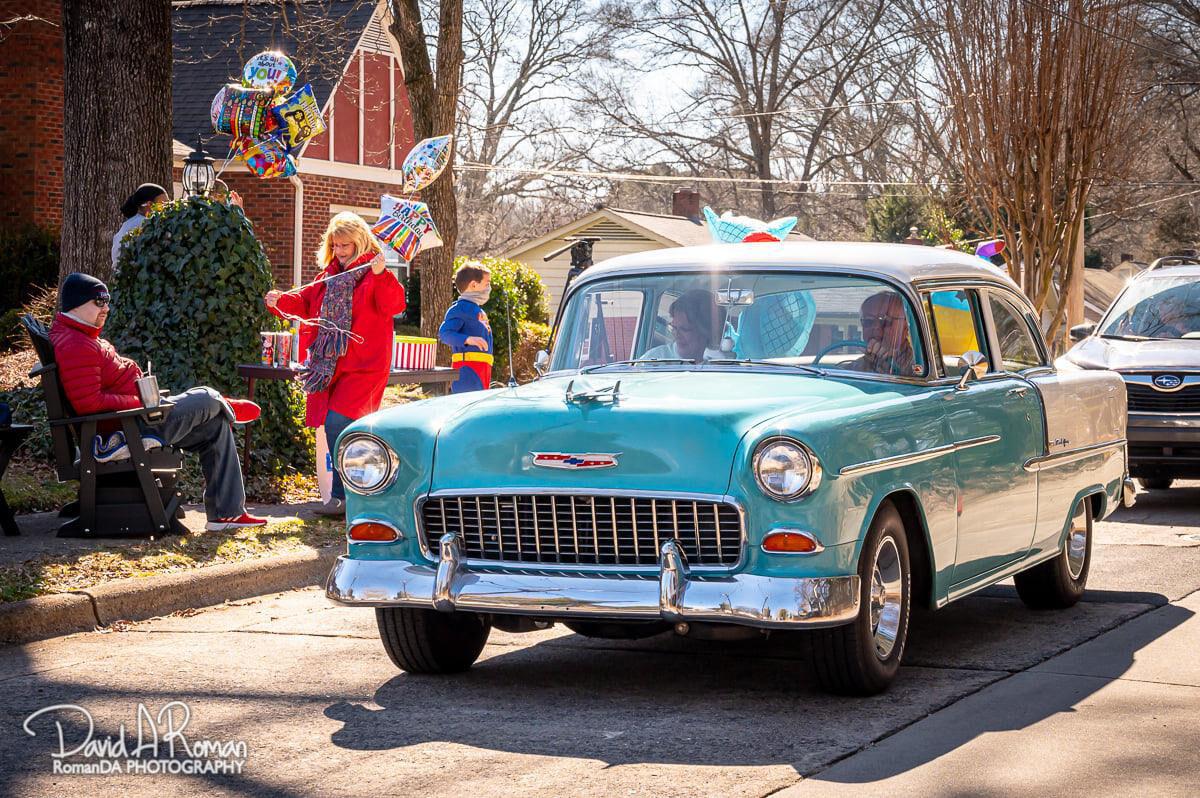 Kevin enjoys a front-row seat to the parade past his house Saturday to celebrate his 25th birthday. 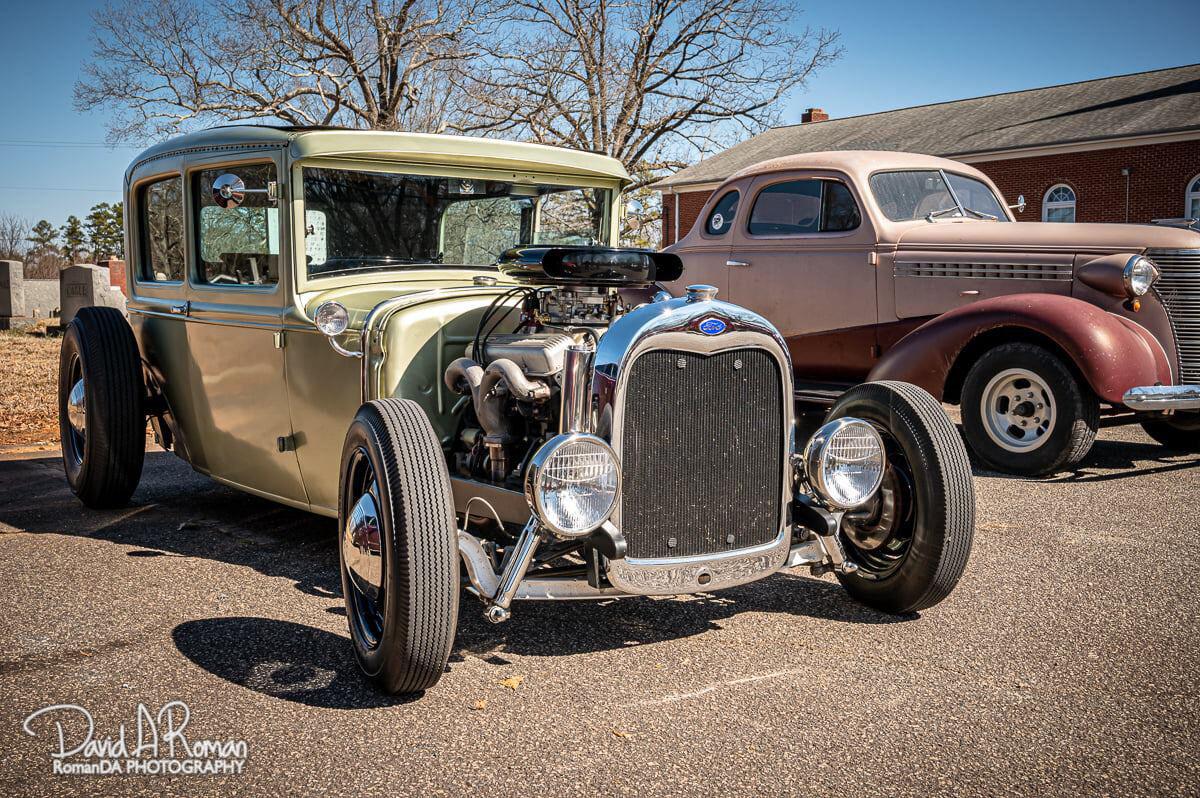 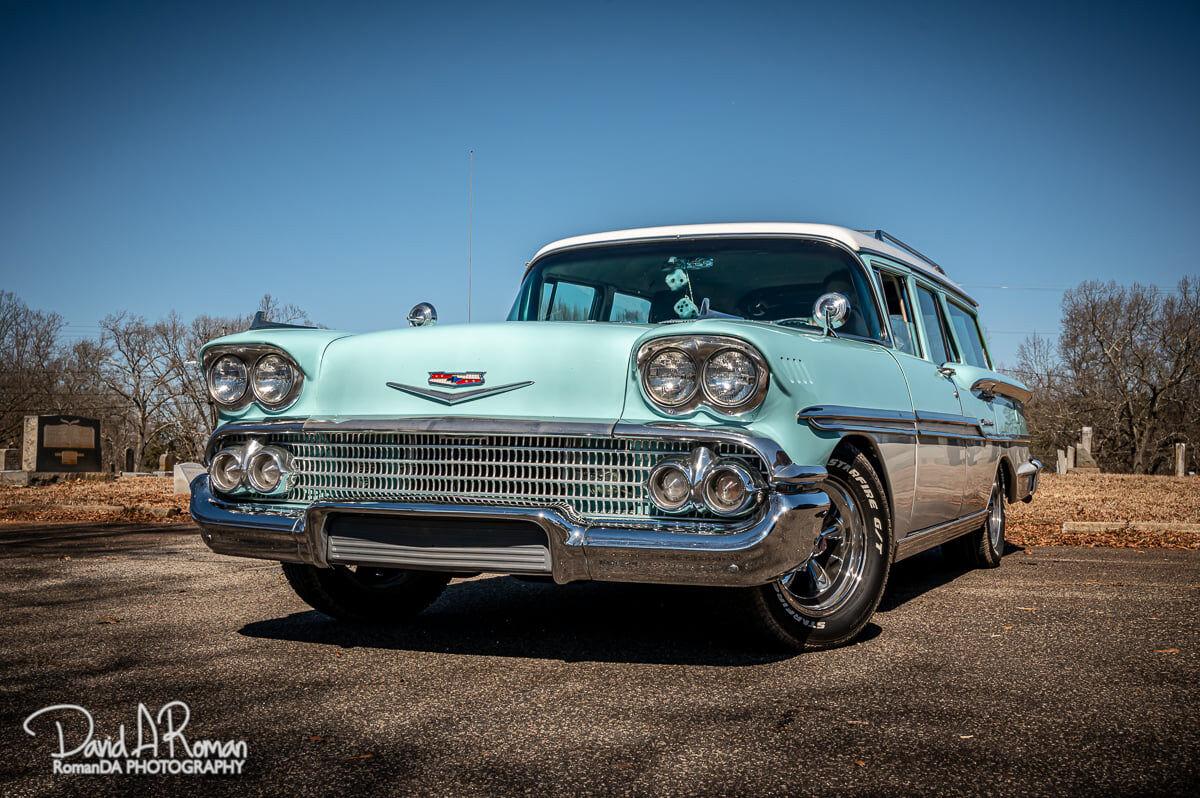 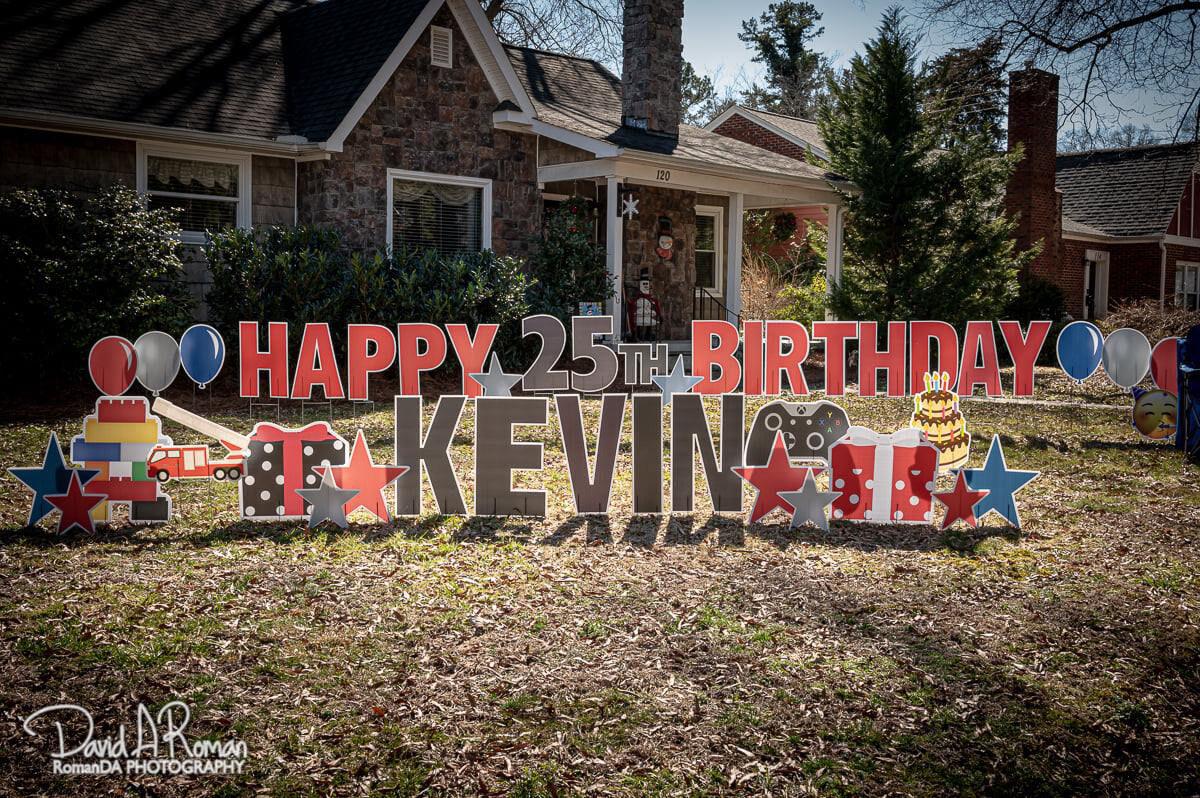 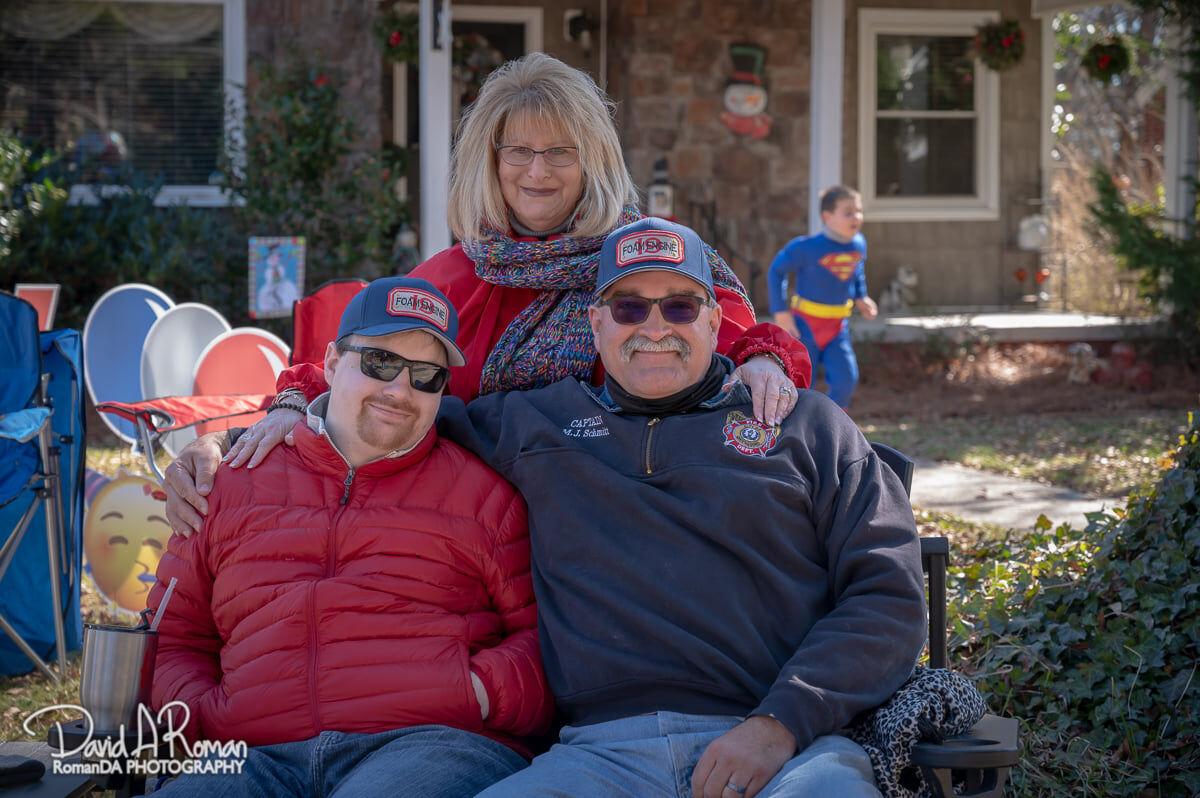 Kevin Dearman, seated left, his stepfather Mark Schmitt and mother Janet Schmitt, gather for a photo as they watch the parade of vehicles go past and as a young "Superman," Jaxon Eddings, plays in the background.