Obviously the Coca-Cola 600 and all the festivities surrounding it take center stage this weekend, but there’s plenty more to do besides at the track.

It’s that time of year again – the largest event to grace Concord has returned, traffic in tow.

If NASCAR isn’t your thing, avoid the Bruton Smith Boulevard area of Concord Parkway this weekend (might I suggest staying home to watch “Logan Lucky?”).

If racing IS your thing, definitely come out to see the longest race (and I mean LONGEST) in NASCAR on Sunday at Charlotte Motor Speedway. Engines start revving at 6 pm, but there will be several events beforehand, including a performance by Cheap Trick.

On the day before the Coca-Cola 600 at Charlotte Motor Speedway, this shorter race is part of the NASCAR Xfinity Series. This one is half the length and starts at 1 pm, so it’s a little easier to sit through, and kids under 13 are free.

It’s turtle season on the coast, and a little more inland at Sea Life Aquarium at Concord Mills, it’s turtle week. In an effort to inform people about the dangers plastic straws pose to sea turtles, Sea Life if offering $7 off admission if you sign a pledge to stop using straws.

There will also be several turtle-themed activities. Stop by from through Saturday and sign the pledge, and see some turtles for yourself.

With this being a long weekend, Sunday is going to be a little more exciting – especially since there’s bull riding at Stegall’s Arena at 3601 Odell School Rd. Starting at 7 pm, this tribute to soldiers will feature lots of excitement, including a fireworks show and Northwest Cabarrus High’s JROTC.

Summer means outdoor games. What’s the father of all outdoor games? Cornhole, of course. Commoners Brewery hosts cornhole tournaments every Sunday at 1 pm during the summer (with prizes!), so come out on this holiday weekend and enjoy some beer, pizza and lots of bean-bag throwing.

This monthly event is back in Downtown Concord. Make a purchase at any of the participating businesses on all day Saturday and it enters you in a drawing to win $100 “Downtown Concord Dollars.”

Movies in the Park at Kannapolis

Every Friday night at Village Park in Kannapolis, family-friendly movies are shown at sunset (around 8:30 pm). This week, it’s “The Incredibles 2.” This event is free for everyone, but bring your own blankets and chairs (and bug spray).

Have you been to Downtown Donuts (21 N Union St.) in Downtown Concord yet? Now is the perfect time to try it.

From 8 a.m. to 8 p.m. on Friday, they’re offering not one but TWO donuts and a drink for $5. Come out and try their unique selection of build-your-own donuts, made fresh.

Can't miss attractions at the Coca-Cola 600

The historic 60th running of the Coca-Cola 600 is less than a week from roaring to life at Charlotte Motor Speedway.

Plan in place: Officials ready for high volume of traffic for Coca-Cola 600

Richard Childress first visited Charlotte Motor Speedway in the mid-to-late 1960s with buddies before running his first race at the track in 1969.

CONCORD – The biggest racing day in NASCAR driver Kyle Larson’s life began as relaxing as one could have. 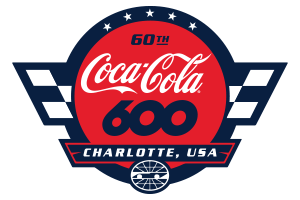 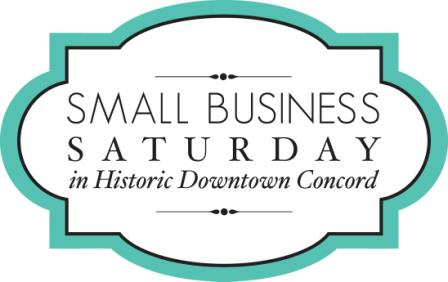