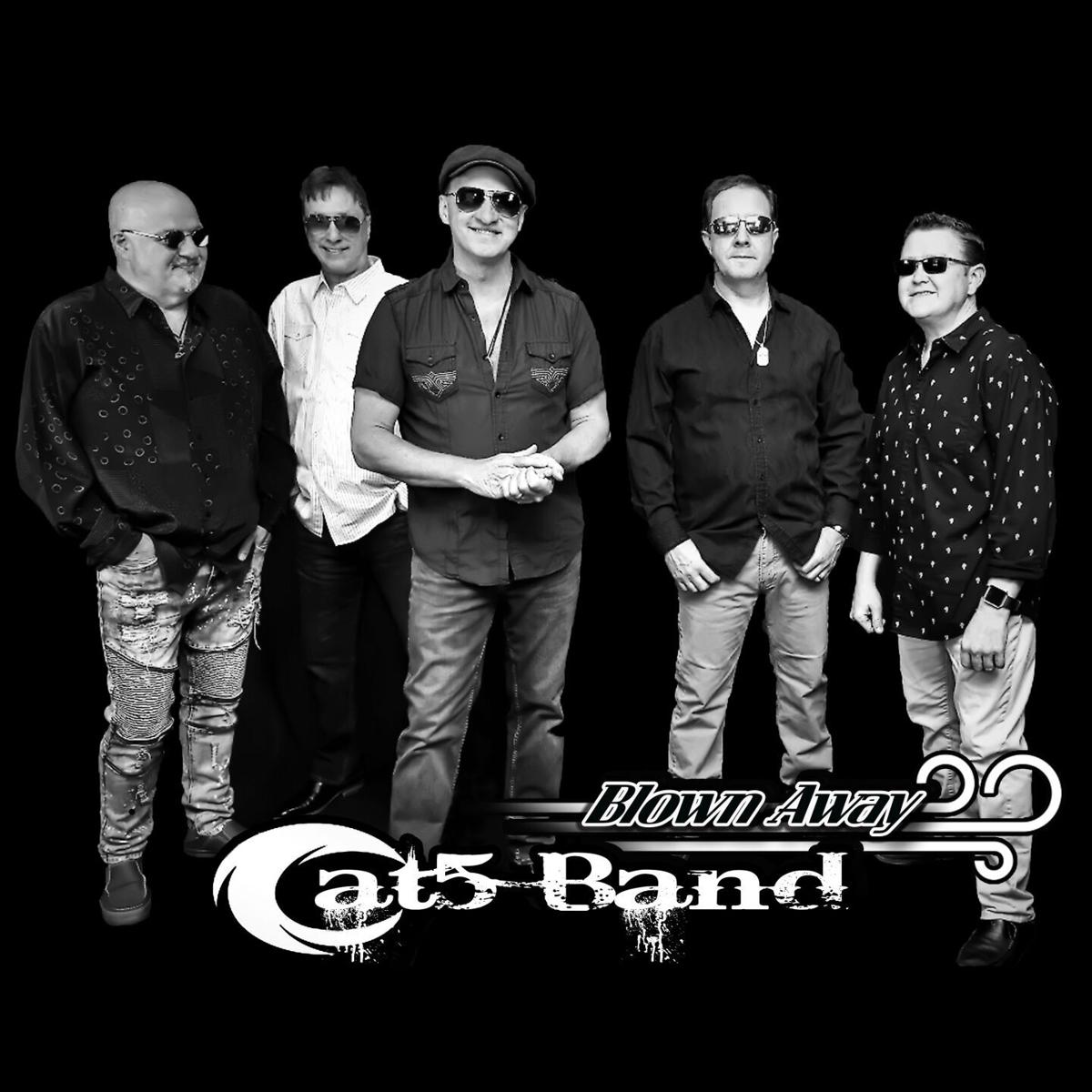 Cat5’s original bass player, Hugh Blanton, died last year after a fight with cancer and is included in this original band photo. 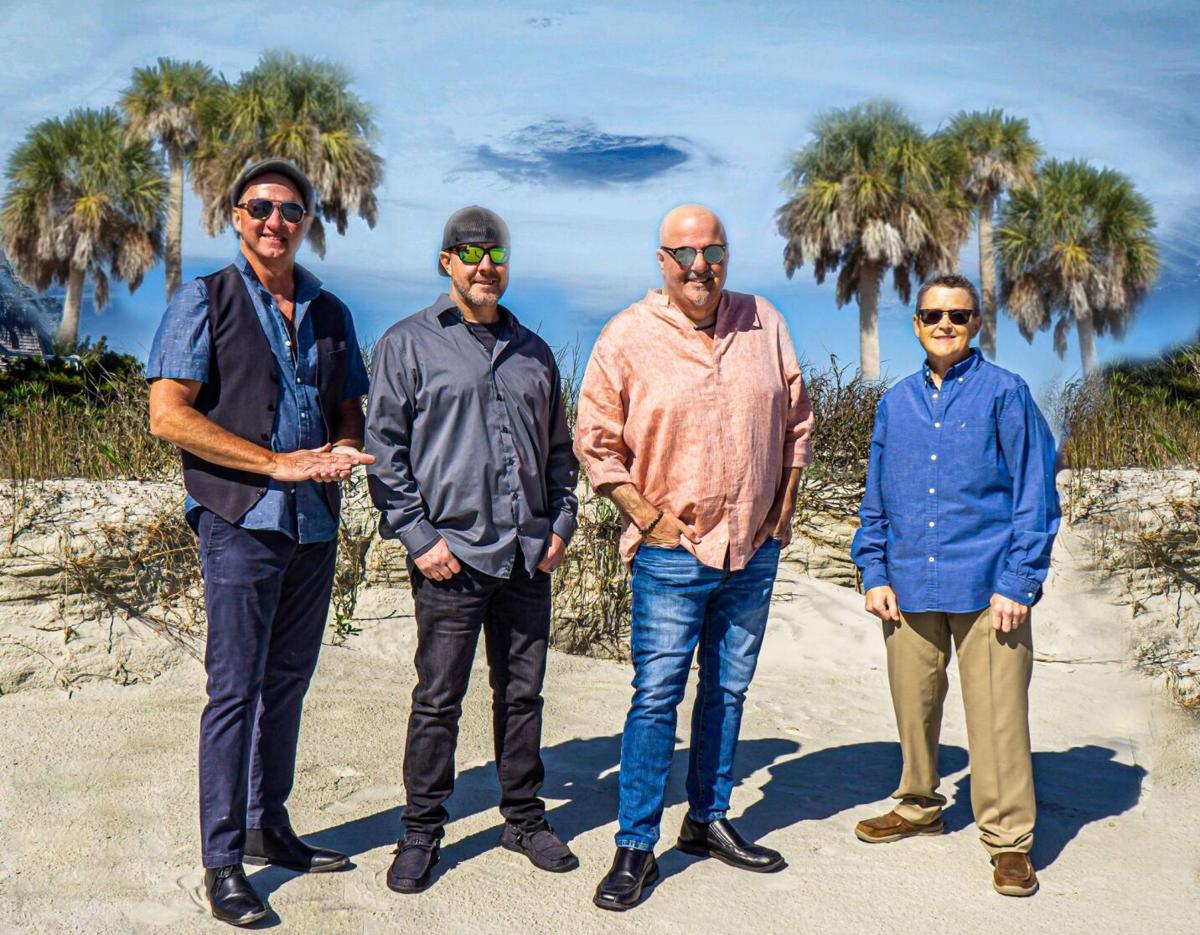 When Camron Dudley, Glen Tippett and Hugh Blanton decided to put a new band together in 2019, they had no idea what they would name their venture.

A fan who had heard the three perform with other bands made the comment, “This is going to be like a Category 5 hurricane,” and thus, Cat5 Band was born.

Dudley said they also hope to play some gigs in Georgia and Florida next year.

Band members include Jerry West, who plays the guitar and sings. West was with the Band of Oz for 23 years and was in the original Sugar Creek Band.

Tim Sidden, who played at the Carolina Opry in Myrtle Beach and was with the Hip Pocket Band, is on keyboard and also sings.

Glen Tippett plays the keyboard, saxophone and acoustic guitar and also sings. He was with Jim Quick and Coastline for 16 years.

Dudley, the band’s drummer, was also with Jim Quick and Coastline.

“With all of our different musical backgrounds, we are able to put that all together and play about any kind of music,” said Dudley, 50, who lived in Nashville for seven years. “We are an entertaining band and are big on crowd participation.”

Cat5 has won multiple group and individual awards, including the Horizon Award in 2019 at the Carolina Beach Music Awards.

“We’ve all been doing this many, many years,” Dudley said. “Music has been good to me and us.”

COVID-19 slowed the band down for a bit, but they have been creative in finding ways to share their music.

They did a Facebook live concert from a TV studio in Myrtle Beach and released three songs as live versions from that event — “Ain’t Nothing Better,” a remake of “Something Said Love,” and a remake of “Steal Away.” The songs were released to radio in June 2020 and are still on the charts.

In addition, the band redid the song “The Beach and the Boulevard,” adding more of a beach edge, and released it this May. That song has been No. 1, 2 and 3 on beach music radio stations since its release, and the band also created a video for it.

Dudley said Cat5 is thrilled to be back on the road performing live and is excited to perform at RiverFest.

“People tell us they appreciate us giving them the opportunity to escape a little and hear live music,” Dudley added. “We have music for any age group, and you will be well entertained.”

'Dune' is a smash for Warner Brothers at box office

'Dune' is a smash for Warner Brothers at box office

Cat5's video of "The Beach And The Boulevard"

Cat5’s original bass player, Hugh Blanton, died last year after a fight with cancer and is included in this original band photo.