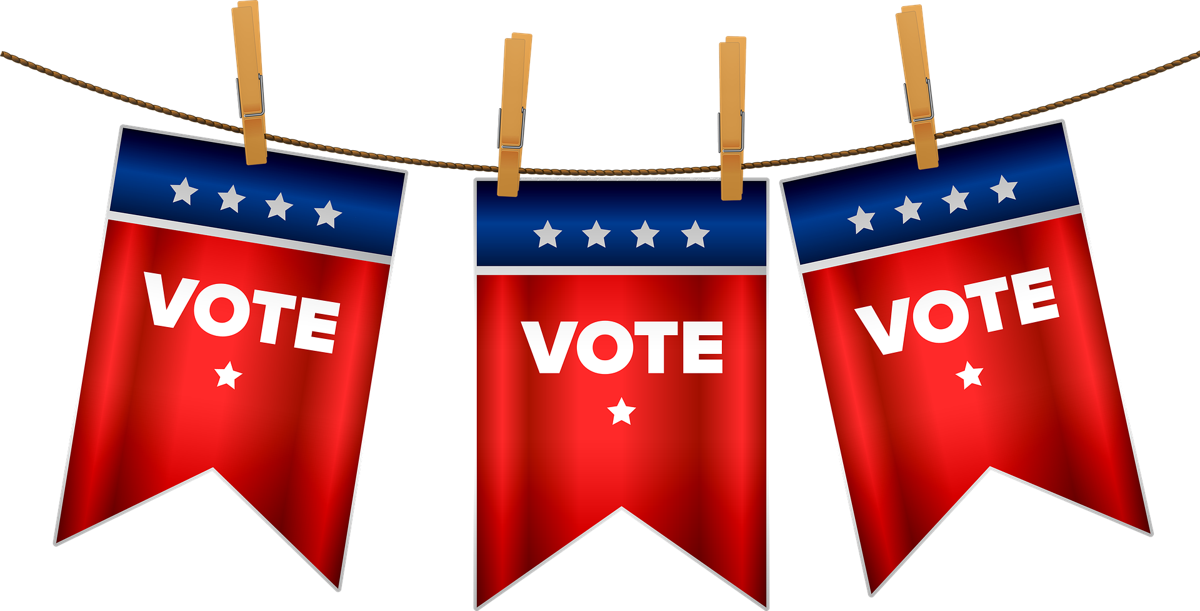 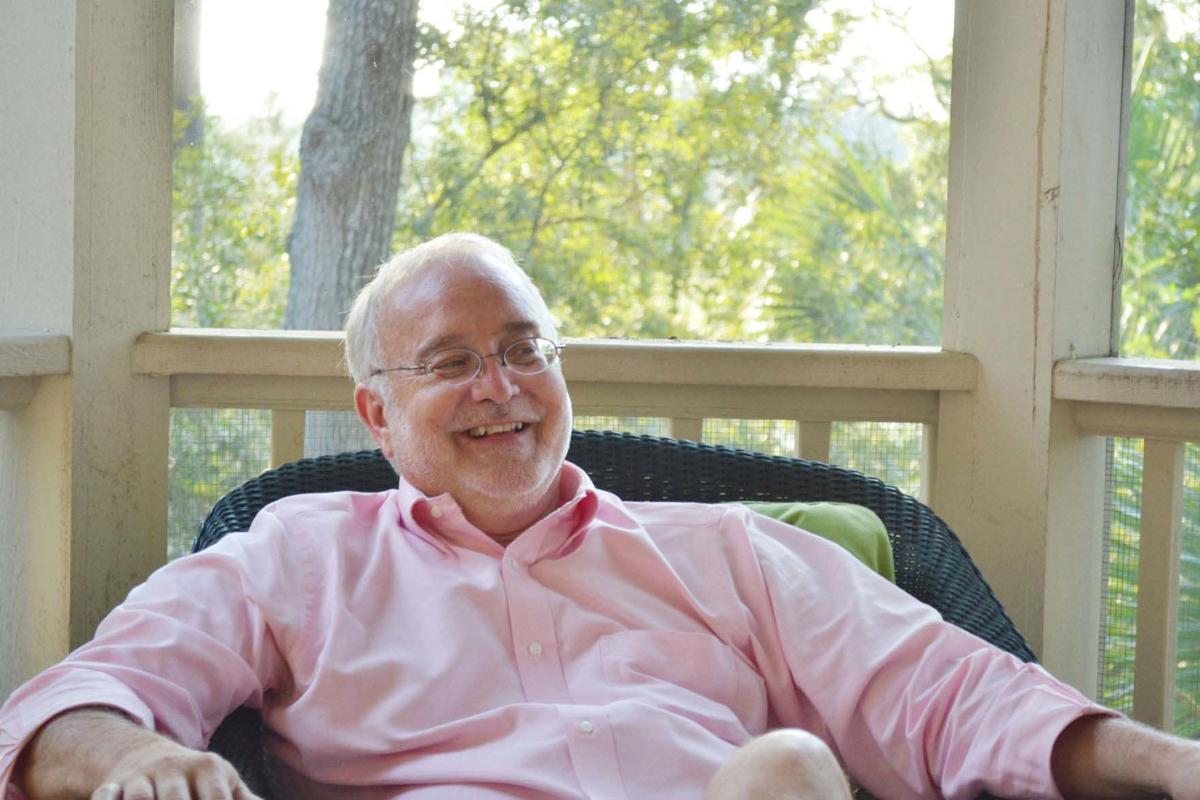 EDITOR’S NOTE: This is Part 1 of a series on faith and politics leading up to Election Day 2020, coming Nov. 3.

Jesus taught all of his followers to pray these words:

“Our Father, who art in heaven, hallowed be thy name.

Major issues face Cabarrus County, our state and our nation. How will our elected leaders respond to the COVID-19 pandemic, the economic crisis, racial iniquities, affordable housing, funding for roads and schools and more?

All people of faith must also ask even more fundamental questions:

How should we vote?

We cannot ignore these questions. From now through Nov. 3, every adult in our community has the right to cast a ballot. Absentee ballots are in the mail. Early voting will be intense. People will elect leaders to respond to our current and future challenges.

How should people who have ultimate loyalty to Yahweh, Jesus Christ, Allah, and other divine powers, and also as citizens of the United States, the greatest kingdom on earth, understand our loyalties to both God and our political institutions?

For the next several weeks, let me explore these questions.

I am a Christian, having served as a pastor for 42 years. My faith in God is my primary allegiance. While I am including in these observations all religious people, my thoughts obviously have a Christian bias.

I am also a local politician. Unaffiliated with any party, I have now served almost one year on the Concord City Council.

My Christian faith guides every aspect of my life. My faith in Jesus Christ impacts not only how I respond to God in my personal life, but also affects every action I take, both on the City Council and how I will vote this fall. I believe that the same should be true for all people of faith.

I believe that when I stand before my God on Judgment Day, I will be asked many questions. Among them:

“Did you feed the hungry and clothe the naked?”

“Did you love your enemies?”

“Why did you vote that way?”

There are no unequivocal answers to any of the above questions, but we will be asked how we acted and why. How will you respond?

This fall, I invite all religious people to engage with one another in holy conversations. We need to talk with our families, friends, neighbors and co-workers about how our faith (whether Christian, Jewish, Muslim or Hindu) influences our political views and our votes.

Abraham Lincoln’s second inaugural address was one of the greatest speeches ever given. The Civil War had just ended. Over 600,000 Americans had been killed by other Americans.

Passions between North and South, Whites and Blacks, and Republicans and Democrats ran raw. Notwithstanding our struggles today, the political culture then was the worst in our nation’s history.

Lincoln ended his inaugural speech this way: “With malice toward none; with charity for all; (with firmness in the right, as God gives us to see the right,) let us strive on to finish the work we are in; to bind up the nation’s wounds; … to do all which may achieve and cherish a just and lasting peace.” What a wonderful plea for people to work together.

Lincoln was soon assassinated by a political fanatic who desired neither charity nor peace.

Today, the United States of America is again bitterly divided. Partisanship reigns. Too many people live in political bubbles and only watch news and read tweets with people with whom they already agree.

People sometimes see the people with whom they disagree as enemies. Some of us view politicians who disagree with us as threats to our community and nation. Political arguments are either win or lose. If you win, I lose. If I win, you lose.

North Carolina may be the most Purple State in our country, closely divided between Republicans and Democrats. Political ads are coming at us fast and furious.

North Carolina will be a battleground state in this election. Listen to the militaristic word: “Battleground.” Political campaigns should not be warfare.

In Cabarrus County, while we live geographically close to one another, people in Mount Pleasant, the western suburbs, historic downtown, Logan community, Afton Village and Harrisburg have dramatically different perspectives.

From my own perspective, in Cabarrus County most of our residents desire and the majority of our candidates and serving politicians are striving to bring different voices together for the good of all.

Among our county officials, the leaders of our five cities, our two school boards, judges and other elected officials, I have experienced many people who simply want what is best for everyone. Some of these political leaders are Republican, some Democrat, and others unaffiliated. For the most part, none of the local issues in this community have either a Republican or Democratic solution.

There is hope. Division and polarization are not inevitable, but a choice. This fall, people of faith may use their votes to bind us together, with charity for all, to heal wounds and work for our common good.

For the next few weeks, let me describe how we all might use both our faith and our political allegiances to further God’s presence on earth for unity and peace.

The Rev. Andy Langford is an elected member of the Concord City Council. He is a former pastor at Central United Methodist Church and has been visiting many local congregations to discover the richness of Cabarrus County’s places of faith.

Members of the Kingdom of God, citizens of the United States of America

EDITOR’S NOTE: This is Part 2 of a series on faith and politics leading up to Election Day 2020, coming Nov. 3.