CONCORD – Six basketball teams from Cabarrus County have qualified for the public-school state playoffs, and three of them will host home games.

In girls action, South Piedmont 3A Conference co-champions Cox Mill and Northwest Cabarrus will play hosts, as the Chargers will welcome Asheville High, and the Trojans will face Hickory High.

Northwest Cabarrus won the conference’s higher seed, based on winning percentage, and is seeded fifth. Cox Mill is an eighth seed.

The boys game taking place in the county on Tuesday will be Kings Mountain at Central Cabarrus, which won its first league title in 15 years.

Cabarrus County teams in the playoffs

(Seeds are in parentheses)

KANNAPOLIS — A Kannapolis man died after riding a moped that struck a parked car.

Let’s hop around a little in today’s edition with real estate, littering and a couple of angry Rush Limbaugh fans. 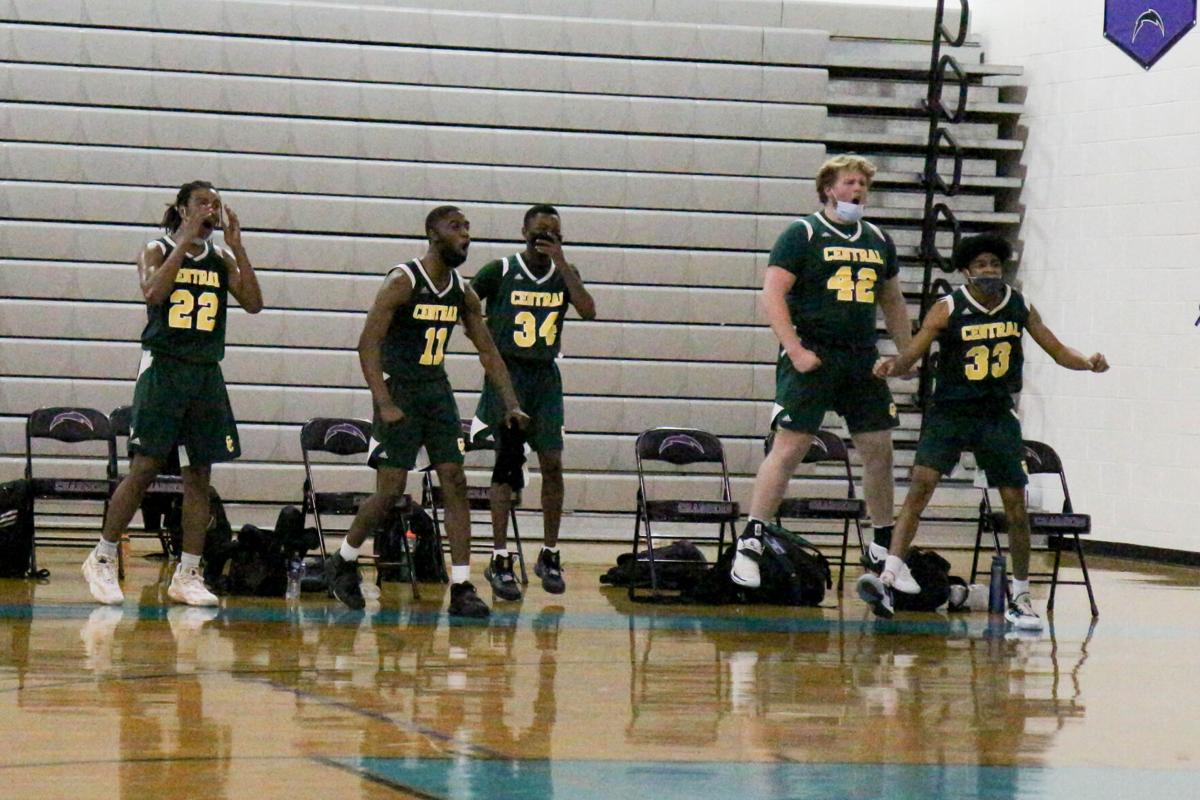 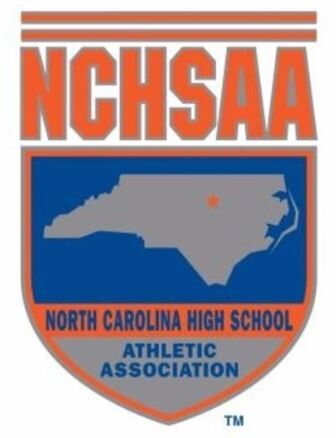