CONCORD, N.C. -- Cabarrus County Vice Chairman Larry Burrage confirmed his plan to run for re-election in 2014 despite his original plan to only serve one term.

Also, this week, former Cabarrus County Commissioner Grace Mynatt, who has also served as a Cabarrus County school board member, has said she’s joining the race, too, according to media reports. She could not be reached for comment Thursday.

Commissioners Burrage, Chris Measmer and newcomer Jason Oesterreich are all up for election in the 2014 election in November. Commissioners are elected at-large. The top three vote-getters will win seats on the board.

Burrage ran in 2010 and won a seat in that election along with Measmer and former Commissioner Jay White, a local attorney. White stepped down in July to avoid a conflict of interest when his law firm began pursuing a contract to serve as legal counsel for the Cabarrus County Department of Human Services.

Oesterreich was appointed by the Cabarrus County Republican Party to replace White for the remainder of his term. Oesterreich said he will run for election this year. Measmer has not confirmed his plans.

Burrage said in 2010 that he planned to serve one term, but changed his mind.

“The main reason is a lot of people have asked me to run again,” he said. “I just hope we can keep at least three conservatives on that board so we can have less taxes, less spending and less government.”

Local Realtor and Republican Diane Honeycutt also said she plans to run for one of the three seats up for election in 2014. Honeycutt, a member of the Cabarrus County Chamber of Commerce’s executive committee, said she plans to file to run for a seat on the county commission in 2014. Honeycutt said she did not agree with many of the decisions that have been made in recent months and that inspired her to run.

Filing for the 2014 elections starts Feb. 10, but folks have been talking about the race for months already with as many as 10 candidates rumored to be considering a run for the seats on the board.

CONCORD, N.C. – Candidate filing for the Nov. 4, 2014, election opens Monday at noon, and several candidates for Cabarrus County Board of Comm…

The world's most expensive cities to live in 2022

The world's most expensive cities to live in 2022 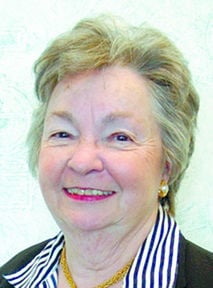 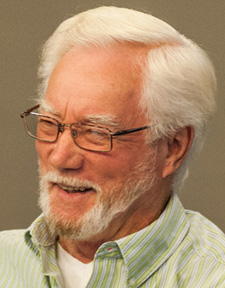