CONCORD – The Concord boys basketball team broke open a close game in the second quarter, using size and its ability to get to the free-throw line to put away Class 1A Carolina International School, 78-60, in the Spiders’ season-opener at Charles Rimer Gym.

The Class 3A Spiders were powered by Brayden Blue, who scored a game-high 22 points in the first game of his senior season.

The Comets (0-4) kept things close in the early going,  getting eight first-quarter points from Rodney Fullenwider and five from Xavier Perry to end the period trailing just 20-16. But the 6-foot-3 Blue scored nine of his points in the second quarter to help the Spiders go into the locker room with a comfortable 42-30 edge.

After that, Carolina International struggled to get back in the game.

The Comets were paced by Davion Featherston’s 21 points, while Perry finished with 15 and Fullenwider 11.

The Spiders take the floor on Tuesday in a highly anticipated home game against reigning Class 2A state champion Jay M. Robinson.

It wasn't until the woman got home at the end of the day that she was met by police officers, who told her the patient was her 17-year-old daughter, Montana.

CONCORD – This one was for Mom.

MOUNT PLEASANT — Jody Barbee already knows what it’s like to walk in the footsteps of legends.

A Cirrus SR22 single-engine aircraft with one pilot and no passengers on board made a crash landing at Concord-Padgett Regional Airport. Initi…

Cabarrus County Schools Superintendent Dr. John Kopicki has announced new personnel appointments. They were approved by the Board of Education…

Last weekend, Ethan Ford, a 17-year-old from Mount Pleasant, fulfilled a lifelong dream when he attended a University of Georgia Football Drea…

Authorities investigating the fatal shootings of six people at a Walmart said that the shooter bought the gun just hours before and left a note with grievances against coworkers on his phone.

Gingerbread and glühwein: The best Christmas markets in Europe this year

Gingerbread and glühwein: The best Christmas markets in Europe this year 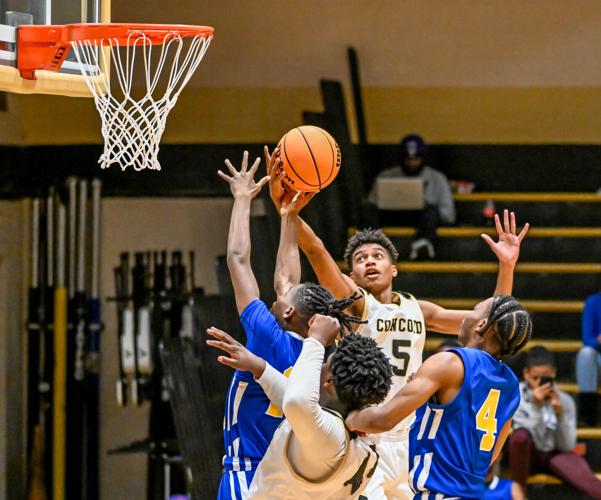 Brayden Blue (5) with the rebound for Concord against Carolina International School. 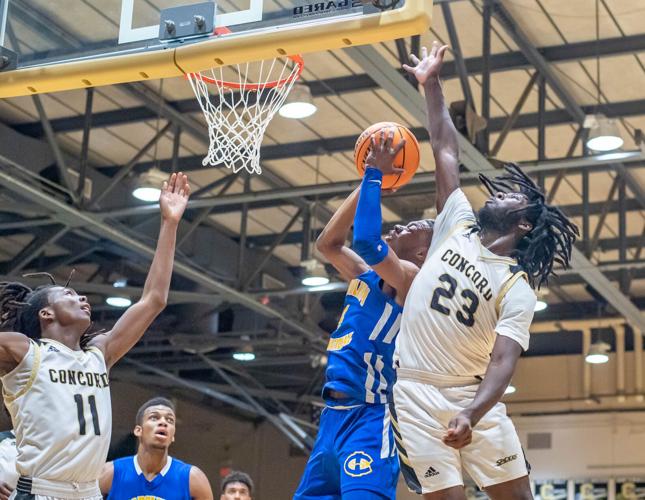 Jerell Reddick (23) goes up to block a shot. 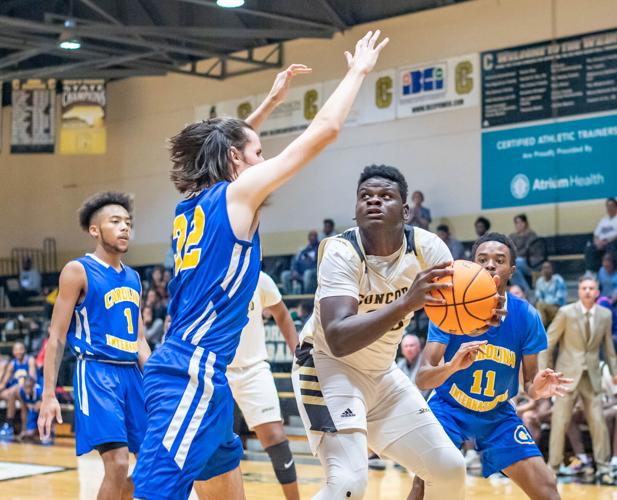 Jeremiah Howard (35) goes to the basket for Concord. 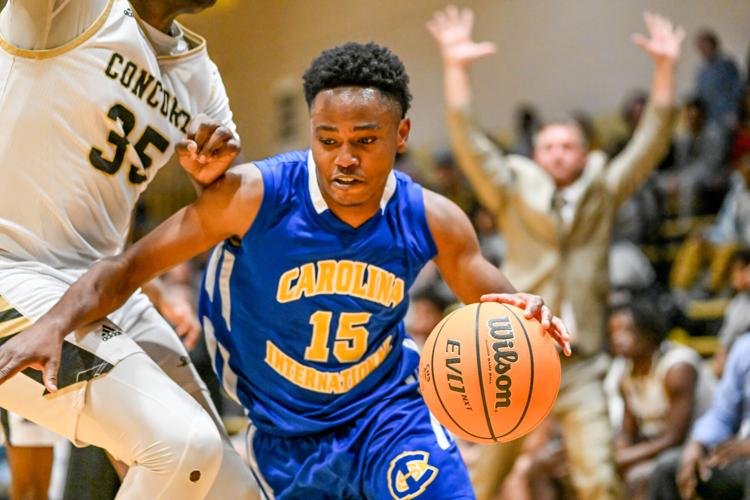 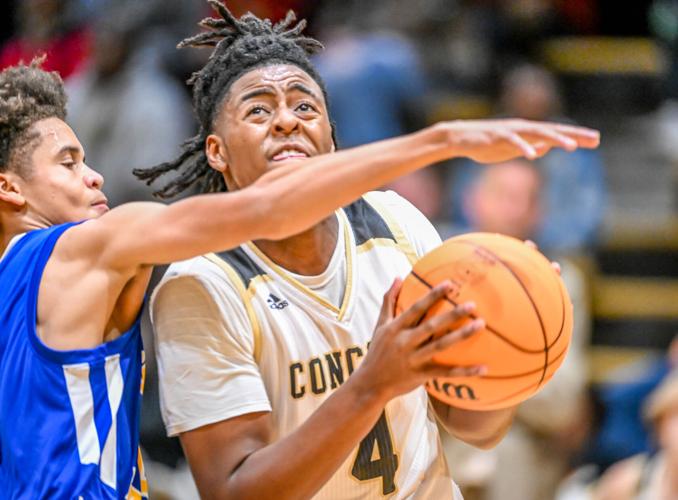 James Smith (4) drives to the basket. 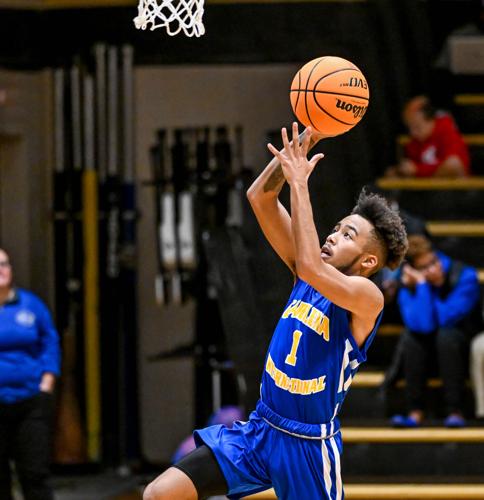 Davion Featherston drives for a layup.