The Ballers’ first win of the series vs. Down East came on Education Day, when more than 4,000 school children and teachers packed Atrium Health Ballpark for an 11 a.m. matchup. IF/OF DJ Gladney stepped up in a big way on Education Day, ending the day with a walk-off RBI single in the bottom of the ninth inning to score Nick Thornquist and clinch a 5-4 victory.

A Smelley deuce of homers

C/DH Colby Smelley tallied his first two home runs as a Cannon Baller in the victory on Cinco De Mayo, pushing Kannapolis ahead for a 5-2 victory. In total, Kannapolis pulled together for a team total of four home runs. Two from Smelley, one from IF Wilber Sanchez, and one from OF James Beard gave the Ballers a nice spark on offense.

The bullpen came up clutch for Kannapolis as well, getting clean innings from RHPs Adisyn Coffey and Chase Plymell to help shut down the Wood Ducks late in the game.

Saturdays are for splits

After last Friday night’s ballgame was littered with rain showers, the two sides resumed action in a makeshift doubleheader. Down East led the game when it was halted on Friday evening, but Kannapolis fought back, backed by two home runs from Gladney and a go-ahead RBI single from IF Wilfred Veras.

On to the next

The Fredericksburg Nationals, Low-A affiliate of the Washington Nationals, are coming off a planned six-game series with Lynchburg, in which the two sides were only able to play five innings due to extreme weather conditions in Virginia.

House is currently second on the team in batting average at .326 with 29 hits and 24 RBI. Rutledge made his first start of 2022 this past week vs. Lynchburg, allowing five runs in three innings. Lara holds a 0-2 record with a 6.11 ERA, struggling in his start vs. Kannapolis back on April 24. De La Rosa is second on the team in home runs with six. Boissiere is batting .250 with 12 RBI on the season so far. Millas joined the FredNats on a rehab stint when the team was in Kannapolis, staying put on the roster for the time being.

Infante is the only batter who has more home runs than De La Rosa, blasting seven in 20 games. Saenz holds a 2-0 record with a 3.74 ERA in four starts. 18-year-old White has two home runs and three RBI in his 13 games in 2022. Rivero owns a .244 batting line with no home runs and eight RBI. Finally, Denaburg is listed on the injured list for manager Jake Lowery and the Nationals.

Tickets can be purchased for any upcoming home games at kcballers.com or at the F&M Bank Box Office located at Atrium Health Ballpark. Fans can also keep up with the action on the team’s social media outlets, with live in-game updates being provided on Twitter at @kcannonballers. All Cannon Ballers home games, as well as select road games, will have a free audio broadcast on kcballers.com, with all home games also being broadcasted on MiLB.tv.

Food stamp recipients will get maximum benefits through August

Nearly 220,000 North Carolina participants in the federal Food and Nutrition Services program will continue to receive the maximum benefit amount through August, the state Department of Health and Human Services said last week.

He had a viral video earlier in the year.

CONCORD -- Philip Davanzo III knew it was time to move on.

I have put my mask back on when I am around people in-doors. I also got back a positive COVID test Thursday afternoon and I feel like crap. To…

One is an incumbent. One a political newcomer.

Rent prices continue to soar across the United States

Rent prices continue to soar across the United States

Potentially hazardous asteroid to hurtle past Earth on May 27

Potentially hazardous asteroid to hurtle past Earth on May 27 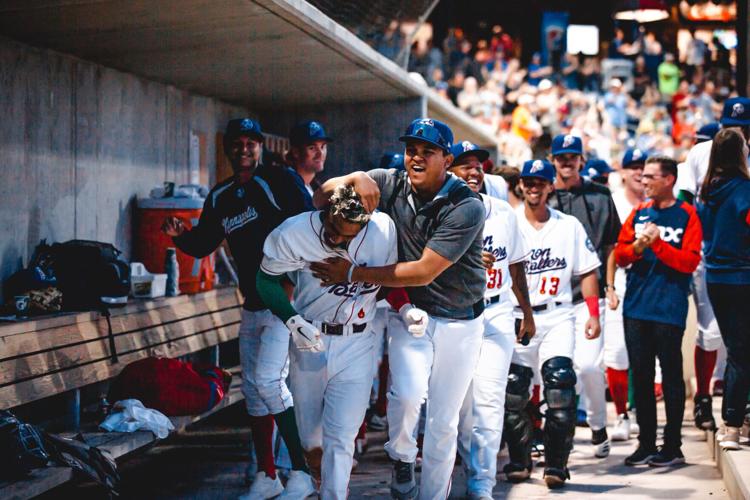 The Cannon Ballers have a little fun in the dugout after a great play. 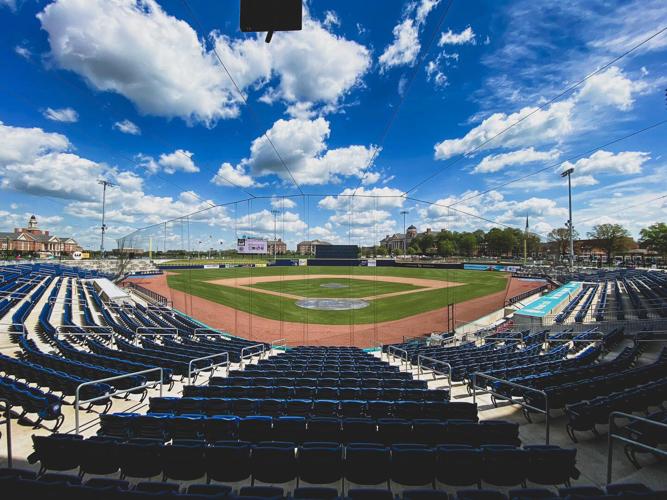 Atrium Health Ballpark has made it to the finals of the best ballpark competition for Single-A. 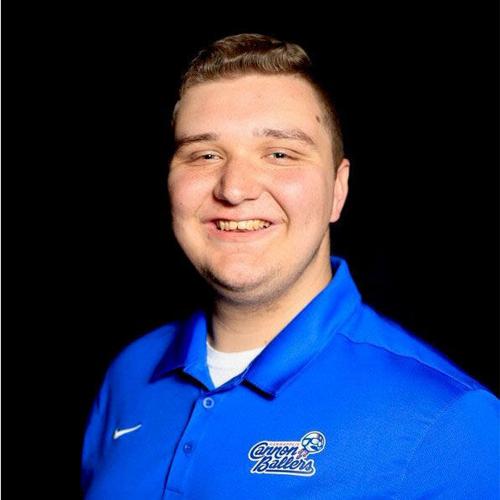