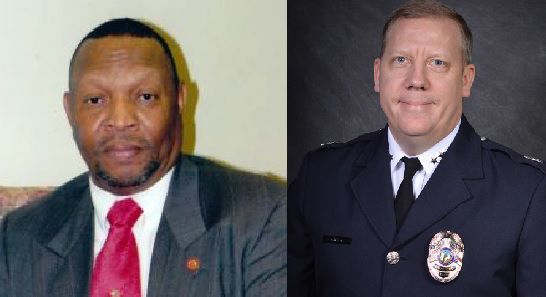 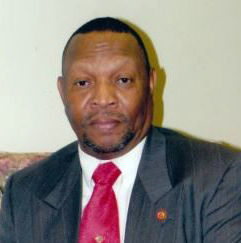 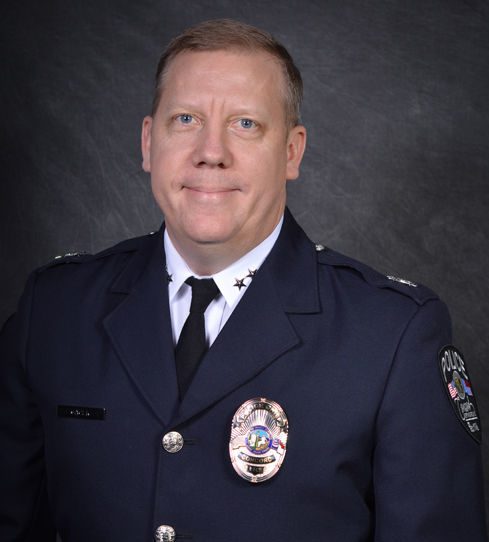 Editor’s note: This is a joint letter from Concord police Chief Gary Gacek and Cabarrus County NAACP President Amos McClorey. George Floyd died in Minneapolis last week after being arrested by Park Police there. Video shows Mr. Floyd on the ground complaining he could not breathe. One of the officers had his knee on Mr. Floyd’s neck. Protests and riots have broken out in Minnesota and across the country, including Friday night in Charlotte. Mr. Floyd is not the first African American man to die while in custody or being detained.

The death of Mr. George Floyd is deeply disturbing and is rightly of great concern to all Americans.

The actions of the Minneapolis police officers who were involved in this matter are inconsistent with the training, practices, professional standards and values of the law enforcement profession.

We commend Minneapolis police Chief Medaria Arradondo for his swift and decisive action to terminate the employment of the officers involved. We trust that federal, state and local officials will work cooperatively to fully and completely investigate the death of Mr. Floyd and bring justice to his family.

We pray that calm, peaceful demonstrations may soon take place in Minneapolis, and elsewhere around the country, so that we can properly honor the life of Mr. Floyd while strongly objecting to his indefensible and unconscionable death.

The Concord Police Department will continue to work tirelessly to maintain trust and legitimacy with the community it serves. The department’s commitment to an evidence-based community policing philosophy, its reverence for all human life, and its deep desire to work cooperatively with the public — and organizations such as the NAACP — demonstrate a model that we should all value, support and be proud of here in Cabarrus County.

We extend our deepest condolences to the Floyd family for their loss. We mourn with them during this difficult time, and we pray that swift justice will be served.

Gary Gacek is the Concord chief of police. Amos McClorey is the president of the Cabarrus County NAACP.