Cabarrus County Sheriff's Office needs your help locating a missing adult who may be in danger.

Michael Davis, 43 years old, was reported missing by his family Jan. 19 after they became concerned. Davis left his home on Jan. 13 near N.C. Hwy 73 East and Irish Potato Road in Concord. Davis is a white male who is 6-foot, 3-inches tall and weighs 185 pounds. He has brown hair, blue eyes and was last seen wearing a black hooded sweatshirt and dark colored sweat pants.

The last location data we have on his cellular phone was Jan. 19 at 8:50 a.m. in Granville County, N.C. near the Virginia State line. Authorities have been unable to pin point an exact location, according to the sheriff's office. Davis has been found before sitting on the side of the road and sitting in store parking lots. Due to his medical condition, he is considered endangered.

Please contact the Cabarrus County Sheriff's Office at 704-920-3000 immediately if you see Michael Davis or his vehicle.

Kannapolis teen missing for over 4 weeks

One person dies in crash off Salisbury-Concord Road

There was a fatal crash Thursday morning off Old Salisbury-Concord Road near Brantley Road.

The Cabarrus County Sheriff’s Office Vice/Narcotics Division concluded an investigation, Friday, Feb. 5, that had taken place over the past se…

Three new officers have joined the Kannapolis Police Department. The officers have completed their basic law enforcement training at Rowan-Cab… 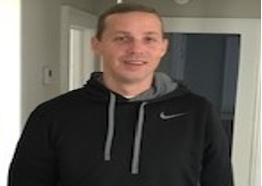 Michael Davis, 43 years old, was reported missing by his family Jan. 19, and his cellphone activity last pinged near Virginia. 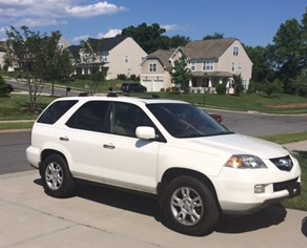