Trenity Boland, 14, is 5 feet, 3 inches tall and weighs about 115 pounds. Trenity was last seen by her adoptive parents in late January.

Her parents, Judith Ridenhour Boland and Kay Boland, said Trenity left their home in Kannapolis on Jan. 23 after Judith found Trenity with a cellphone. Judith said she wasn’t sure who gave it to Trenity.

Officials with KPD said police detectives were able to make telephone contact with Trenity shortly after her parents reported her missing, but she refused to come home.

Judith said there have been reports of Trenity posting messages and images to social media. But Judith and Kay are still worried for their daughter’s well-being.

“We can see that it’s her, but she doesn’t look like herself,” Judith said referencing the recent photos. 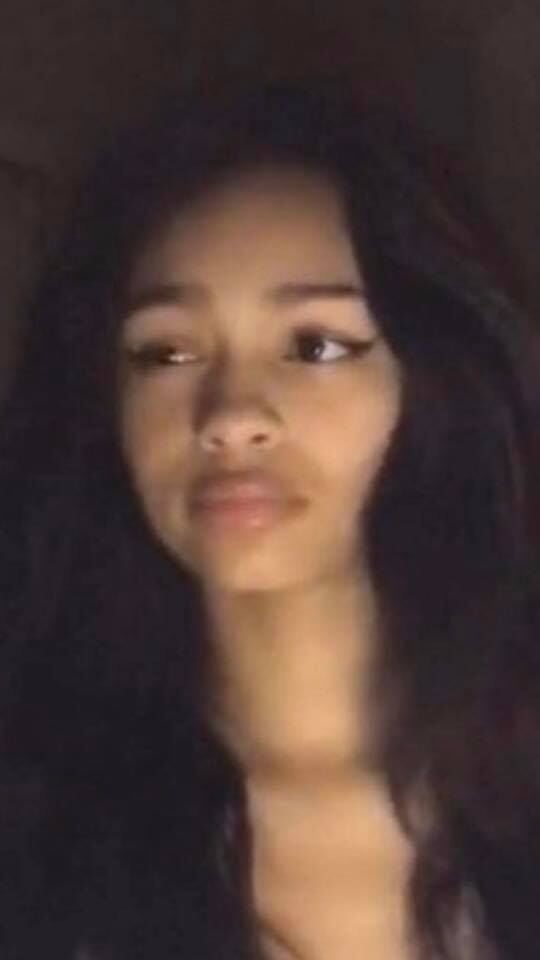 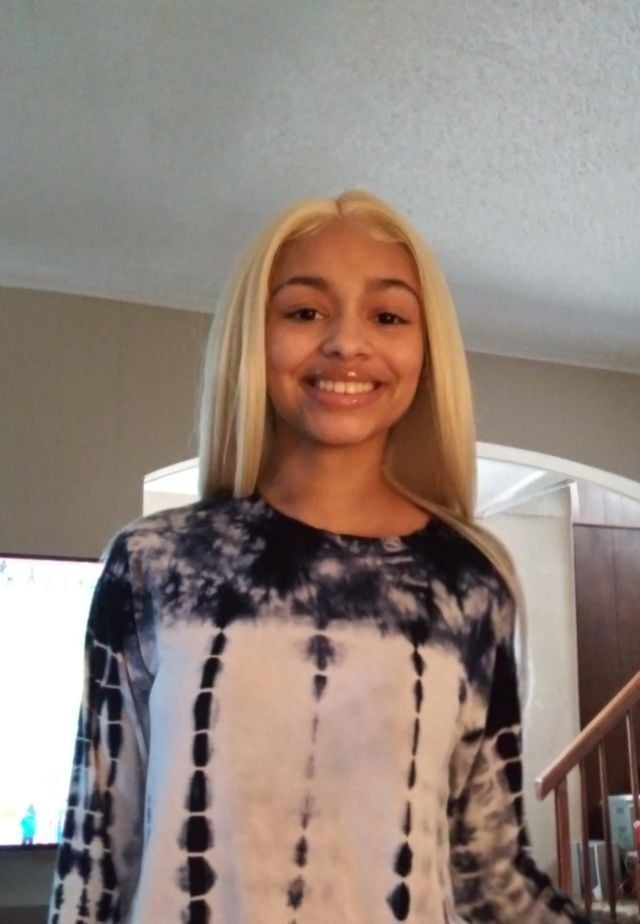 Judith Ridenhour Boland said Trenity's natural hair is curly, but Trenity has been known to where a blonde wig. Recent social media images show her with long black hair.

Judith and her wife have been posting messages to Facebook, showing love for Trenity and praying that she comes home. They have also started #findtrenity to help.

If you have any information about her whereabouts, contact a local law enforcement agency or the Kannapolis Police Department at 704-920-4000. You can also submit a tip to Cabarrus Area Crime Stoppers online at https://cabarruscrimestoppers.com/ or by calling 704-932-7436.

Thousands demonstrate in Madrid to call out violence against women

Thousands demonstrate in Madrid to call out violence against women