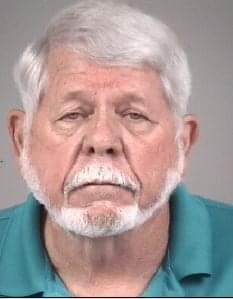 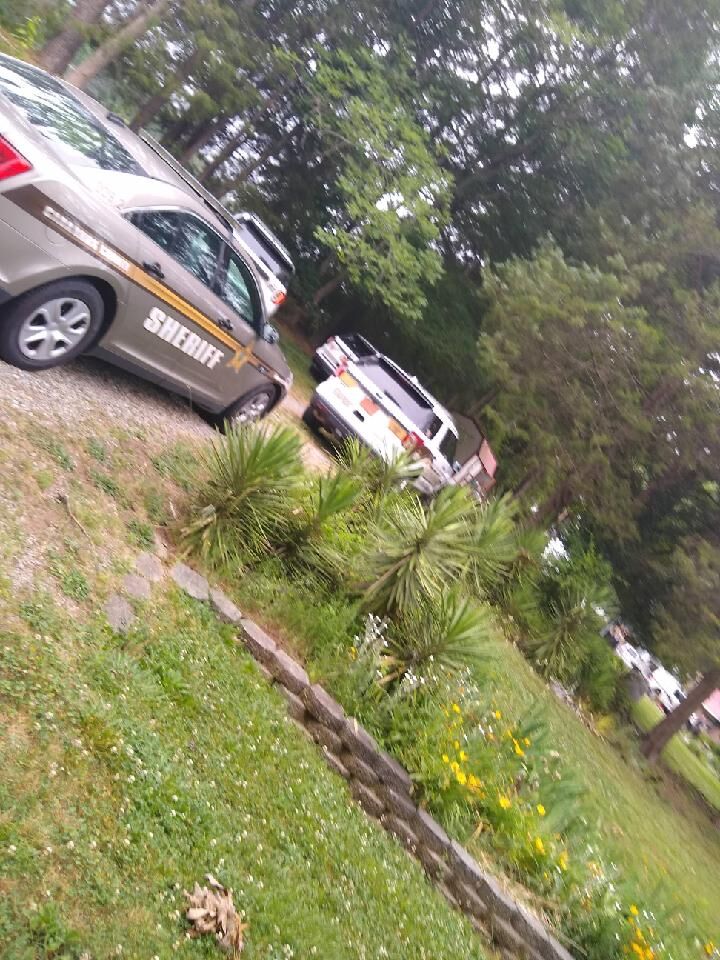 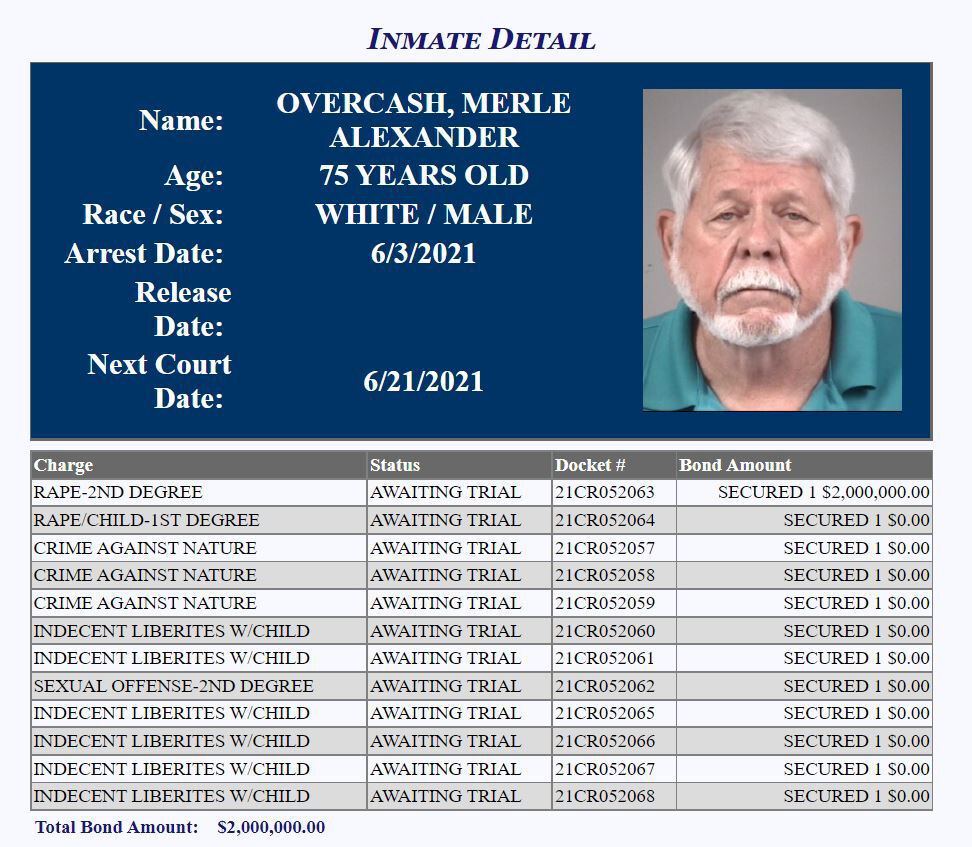 A Concord man was arrested and charged with multiple sex offenses against children Thursday, but it wasn’t the first time the man had been accused.

The sheriff’s office said the investigation began in April, but since then multiple victims have come forward with accusations of abuse committed by Overcash. Those accusations span from January 1976 through April 2021.

A person closely connected with Overcash and his family told the Independent Tribune that the abuse was an open secret for the family and even some friends that was often claimed to be rumors. But it isn’t the first time authorities have been notified about accusations of sexual assault on minors by Overcash.

About 40 years ago, several young people came to police with accusations about Overcash assaulting them, said a person connected to the family. But some victims didn’t feel comfortable fully disclosing what had happened to them.

The person connected with the family told the Independent Tribune that Overcash threatened his victims. But that wasn’t the only thing keeping them from speaking out.

“It was a different time back then. And everybody made it seem like it was an embarrassment more than anything,” the person said.

And as victims interacted more with the police, it became clear that proving the accusations would be difficult.

“This was before the internet or DNA,” the person said. “There wasn’t much.”

The police ultimately didn’t press charges, the person said, stating that there was a lack of evidence.

But now, victims from decades ago are coming forward with their stories, even some who didn’t come forward back then. Once people realized Overcash was being investigated again, they felt comfortable finally coming forward because they feel less afraid, the person said.

Some victims, who are now adults, were unaware that Overcash could still be charged for the previous sexual assault allegations from when they were children. But in the state of North Carolina, there is no statute of limitation for felony sex crimes.

Once the previous investigation was dropped, some of Overcash’s family members cut ties. And some tried to warn people in his life and tell them that children shouldn’t be left in his presence. But as more people began dismissing the claims as rumors, their concerns weren’t taken seriously. Because of that, there is now a 45-year period of abuse accusations, the person connected to the family said.

Some victims still drive by his house as they go through the city. Family members of the victims have expressed frustration and anger after learning about the accusations and how far back they go, but they are grateful that victims’ stories have finally come to light.

The person close to the family said there could be more victims out there.

“I think, now, more people will come forward. It was considered shameful back then, but there is no reason to keep quiet,” the person said. “It is never too late.”

Overcash was arrested Thursday at his home off Barrier and Irish Potato roads. He is being held at the Cabarrus County Detention Center under a $2 million secured bond.

This is an ongoing investigation. If you have additional information concerning Overcash, call the Cabarrus County Sheriff’s Office at 704-920-3057.

Concord Police has sent out a silver alert for a local woman whose family last saw her Saturday, May 15.

The Concord Police Department is seeking the public's health to look for a suspect connected with a burglary caught on security cameras.