Briefing: Can you get coronavirus twice? Your COVID-19 questions answered

The Rowan County Sheriff’s Office responded to 8043 Longbriar Drive, Kannapolis, after a report of someone shooting into a home.

The Rowan County Sheriff’s Office Criminal Investigative Division started an investigation and learned that Kayla Rogers, 20, of 2609 Earle St., Kannapolis, and Jordan Walker, 21, of 8140 Karriker Road, Kannapolis, were involved in the shooting, according to a news release from the sheriff’s office.

Detectives found both suspects in Concord in the old K-Mart building parking lot off Concord Parkway. The Concord Police Department assisted detectives with the arrests of the suspects.

Both were charged with discharging a weapon into an occupied dwelling. Walker also was charged with possession of a firearm by a felon. Deputies found a .380 Cobra handgun in Walker's and Rogers’ car. Rogers was placed at the Rowan County Detention Center under $10,000 secured bond, and Walker under a $20,000 secured bond.

Two men have been charged in an altercation that resulted in shots fired by both men, according to the Rowan County Sheriff’s Office.

Mother of a police officer: Dishonest hype costly to police, the public

It seems these days that the whole world is against cops.

Sheriff's office looking for someone who shot into a house

SALISBURY — The Rowan County Sheriff’s Office is investigating shots fired into a home in Salisbury. 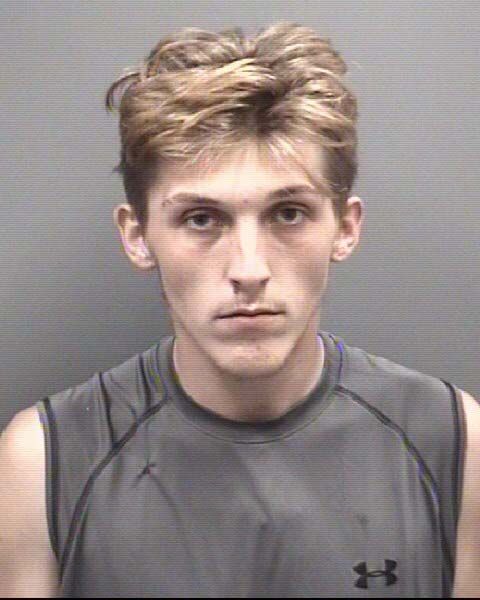 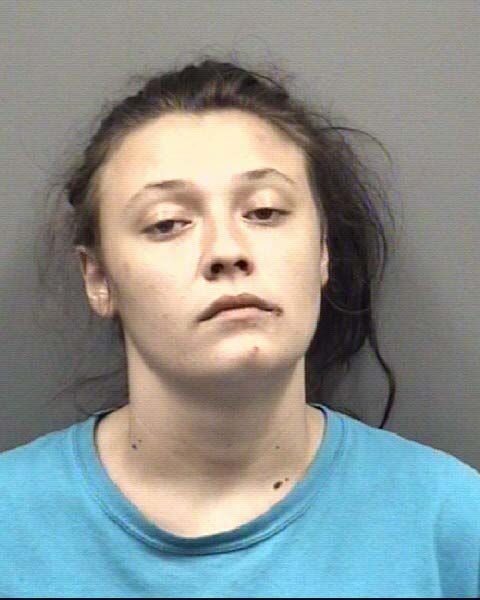