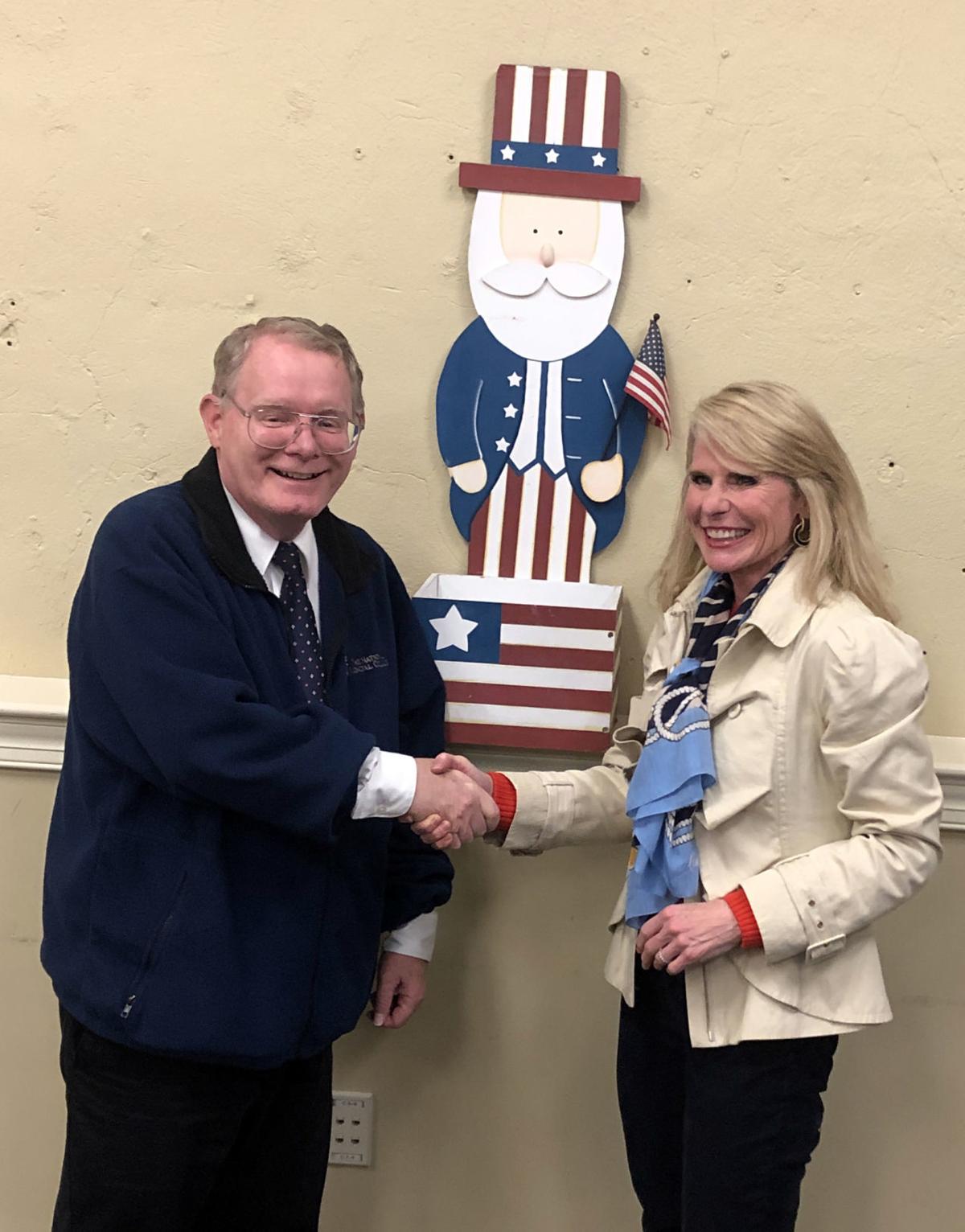 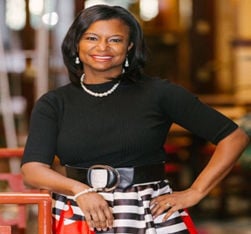 An educator and a doctor will square off for the N.C. House 82nd District seat in November.

Steele and Baker are seeking the seat held since 2001 by the late Linda Johnson.

Johnson passed away Feb. 18 during the last year of her 10th term in the General Assembly. She had endorsed Moffit when she announced her decision not this seek an 11th term back in December. Moffitt was Johnson’s district liaison.

No replacement has been appointed, but Baker, the GOP primary winner, will likely take that seat in the House. The appointment will be made by the Cabarrus GOP executive board members who live in the district.

Hamby, a retired judge and former Cabarrus County Commissioner, said he was pleased with a hard-fought, clean race and wished Baker good luck in November. They talked and posed for photos after the results were announced.

“I am so humbled to have run with such an opponent of integrity, and we maintained a race with kindness and respect, and I hope that we will all join together and unify to go forward and represent the conservative voice in our district and those values,” Baker said Tuesday evening.

Baker and Steele both thanked their supporters who worked for their campaigns and those who took the time to vote.

“I plan to engage voters as we have the past as we set out to accomplish the goals of the people of Cabarrus County,” Steele said. “Those include increasing funding for public education, expanding Medicaid and providing affordable housing for our residents.”