CONCORD— Incumbent Congressman Richard Hudson (R-8th District) has been re-elected to his fifth term in Congress, beating out challenger Patricia Timmons-Goodson with 53.35% of the vote.

Hudson received 201,181 votes in the 8th District, which ranges from Kannapolis to Fayetteville.

“Tonight we sent a message to Washington, ‘Brighter days are ahead,’” Hudson said at an election party Tuesday. “This campaign, I’ve vowed that I will continue to work for all the people of this district. Republicans, Democrats, unaffiliated, to rebuild the greatest economy we’ve ever seen in our lifetime.

“I am proud of the effort we put together,” Timmons-Goodson said in a statement. “We ran a strong campaign and gave the voters the information they needed to make an informed decision, and they have spoken.

“I wish Representative Hudson well in his next term.”

The 65-year-old Fayetteville native won Cumberland County in the election, but Hudson took all others to pull out the win.

Timmons-Goodson was the first Black woman on the N.C. Supreme Court in 2006. She was nominated to the federal bench by President Barack Obama in 2016, but her nomination did not make it through the Republican Senate.

She raised more than $3.2 million for her campaign and raised more money than many Democratic challengers across the nation in the second quarter, surpassing $1 million.

During that time she received more than $600,000 from ACT Blue, an online clearing house for Democratic candidates and another $78,000 through Emily’s List, a national resource for women in politics.

These movements led some political analysts to call this race one of the more competitive in the state, switching it from a “likely Republican” area to “lean Republican.”

Voter turnout in this election was much higher than in 2018, but also significantly higher than 2016 as Hudson received 10,000 more votes this election, while Timmons-Goodson earned more than 40,000 votes than the Democratic challenger that year.

In the weeks leading up to the election, Hudson was dissatisfied with an ad campaign claiming he “skipped out” on pay raises for troops, which was funded by the House Majority Pac and the DCCC.

"Serving as Fort Bragg's Congressman is an honor and voters, as well as our troops, veterans and their families, deserve to know the truth about my record," Hudson said in a news release at the time. "Claims that I skipped out on pay raises for troops are lies and do not reflect my record of helping secure critical provisions in the National Defense Authorization Act to give troops a 10% raise, increase support for military family education, and expand access to the VA for veterans exposed to toxic burn pits."

Hudson spoke to this in his speech at his election night party Tuesday.

“Nancy Pelosi and Elizabeth Warren and Adam Schiff poured millions of dollars into this race,” Hudson said. “They did their best to lie about my record and try to fool voters, but truth prevails.

”And thanks to you, we have fulfilled our promises and more. I will always be known as someone for working across the aisle, and I’m humbled by the confidence of voters from this community.” 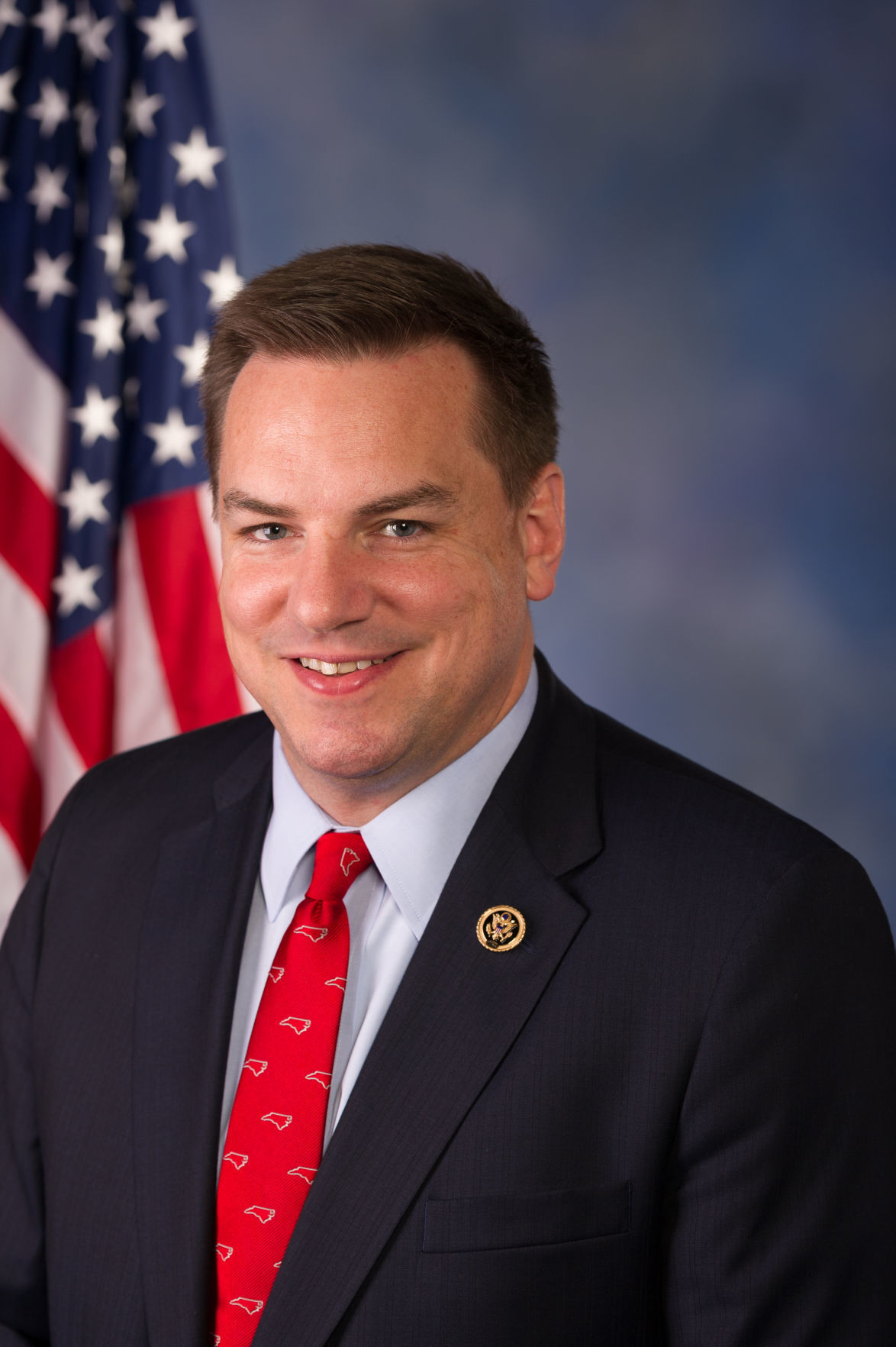 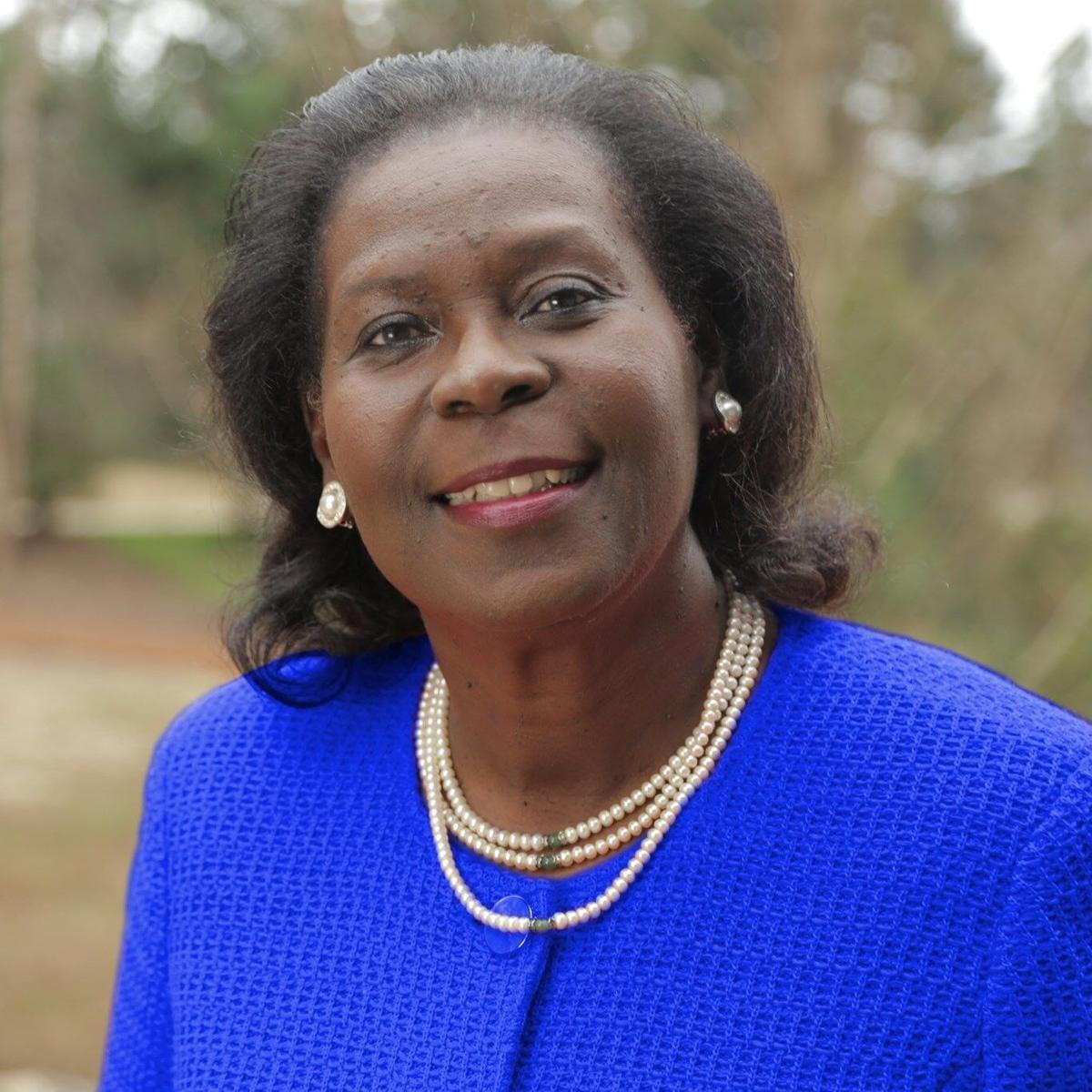