CONCORD – The South Piedmont 3A Conference has announced its postseason awards for the 2020-21 season, and the Cox Mill girls program took the top two individual awards.

Cox Mill senior guard  Emerie Tillmon was chosen as the SPC Girls Player of the Year, while Chargers mentor Lin Smithson was named the Coach of the Year.

This season, the Chargers tied Northwest Cabarrus for the SPC championship, marking the first time in history Cox Mill had accomplished that feat.

This season, Tillmon, a Barton College signee, averaged 17.5 points to go with 4.2 rebounds and 3.5 steals. Smithson led Cox Mill to a 9-5 overall mark, which included a 9-2 record in the SPC.

Tillmon was joined on the all-conference team by fellow Chargers Leah Hines and Arianna Perry.

The Total Tillmon: Cox Mill guard nears 1,000 points entering playoffs, but her impact to team is so much greater

CONCORD – It was the dead of winter, just as high school basketball workouts were getting started, and Cox Mill girls coach Lin Smithson didn’… 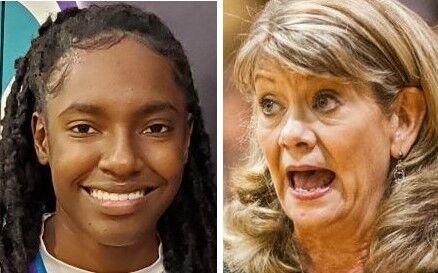 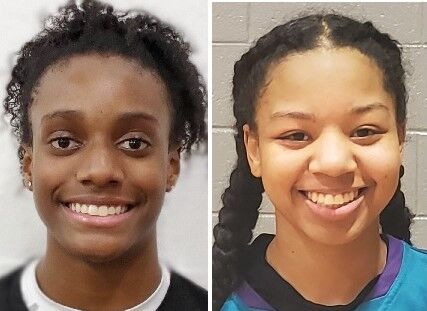 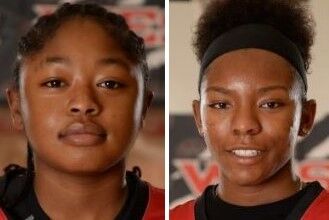