CONCORD – Li’Ara Batts has been an all-conference player for the past two seasons for the Jay M. Robinson girls basketball team.

If Tuesday night, her first game of the 2022-23 season, is any indication, Batts plans on taking things to a whole new level this year.

The junior guard pumped in a career-high 29 points to lead the Bulldogs to a 71-25 season-opening victory over Concord at Charles Rimer Gym.

It was the first loss of the season for Concord, which had ended a 32-game losing streak last Friday night when it defeated Carolina International, 58-18.

But Batts and the Bulldogs were too much on Tuesday.

Batts also had seven rebounds and seven steals for Jay M. Robinson, which took control of the game early and never looked back. In addition, Batts sank 11 of her 13 free-throw attempts.

The Bulldogs play host to Northwest Cabarrus on Tuesday, while Concord welcomes Hickory Ridge on that same night.

It wasn't until the woman got home at the end of the day that she was met by police officers, who told her the patient was her 17-year-old daughter, Montana.

CONCORD – This one was for Mom.

MOUNT PLEASANT — Jody Barbee already knows what it’s like to walk in the footsteps of legends.

A Cirrus SR22 single-engine aircraft with one pilot and no passengers on board made a crash landing at Concord-Padgett Regional Airport. Initi…

Cabarrus County Schools Superintendent Dr. John Kopicki has announced new personnel appointments. They were approved by the Board of Education…

Last weekend, Ethan Ford, a 17-year-old from Mount Pleasant, fulfilled a lifelong dream when he attended a University of Georgia Football Drea…

Authorities investigating the fatal shootings of six people at a Walmart said that the shooter bought the gun just hours before and left a note with grievances against coworkers on his phone. 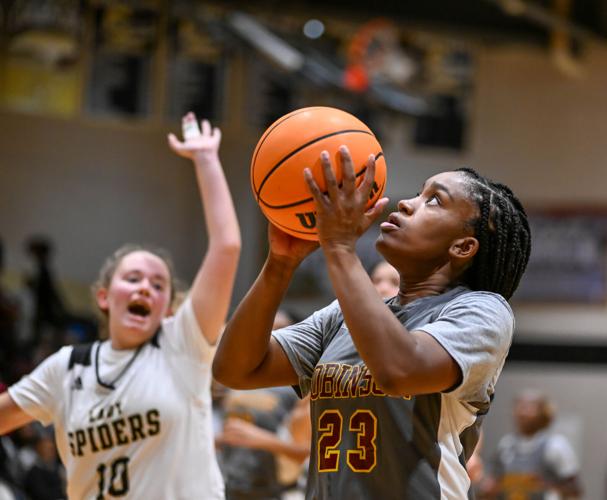 Li'Ara Batts goes up for two of her 29 points against Concord Tuesday night. 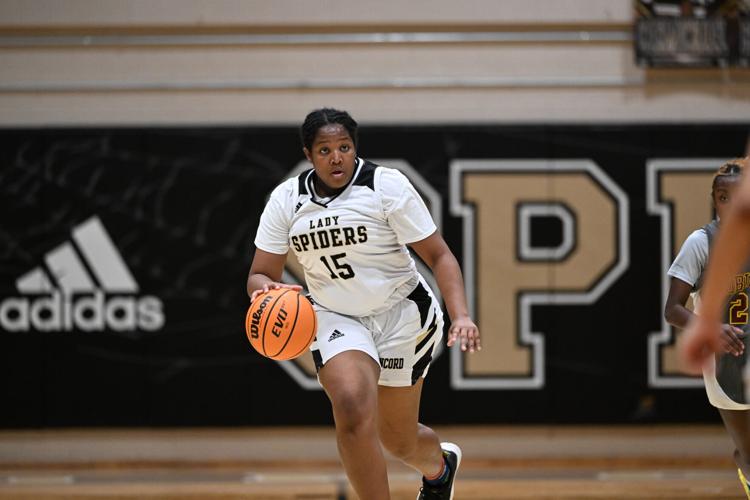 JaShonba Brown brings the ball up the court. 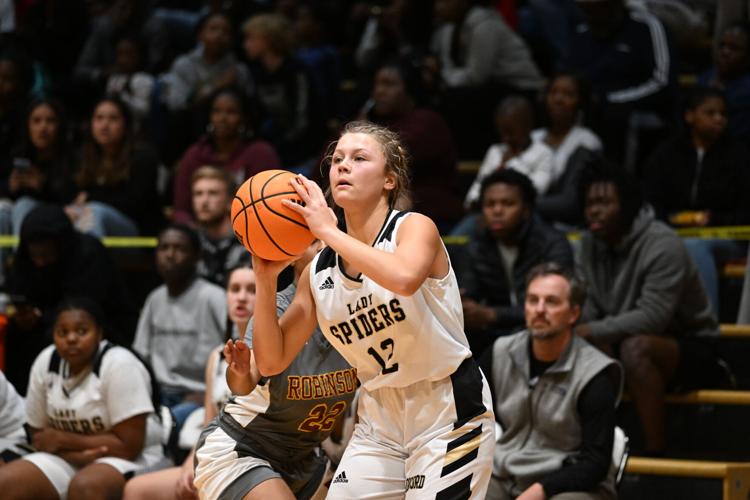 Kaylin Williams with a 3-pointer. 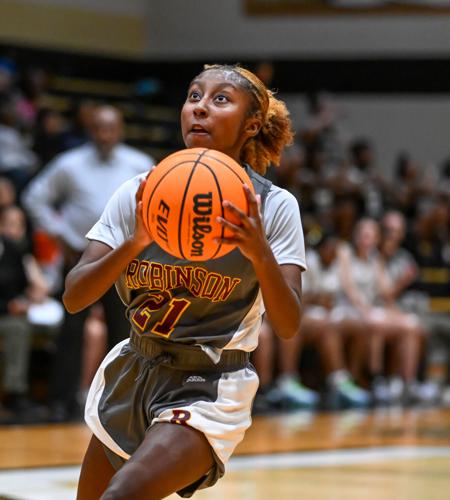 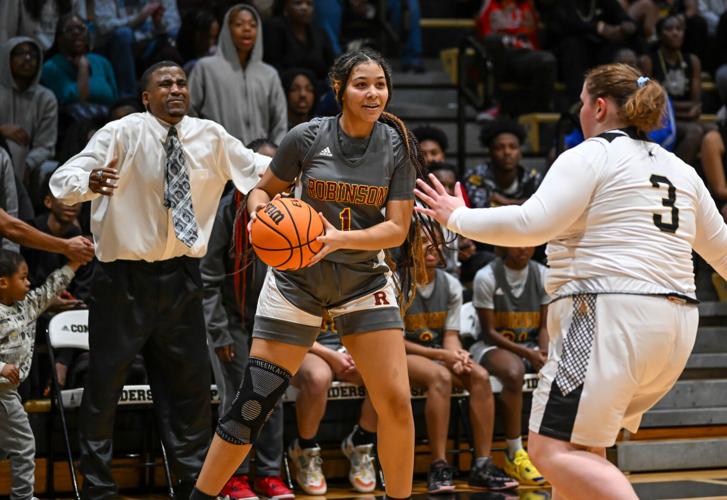 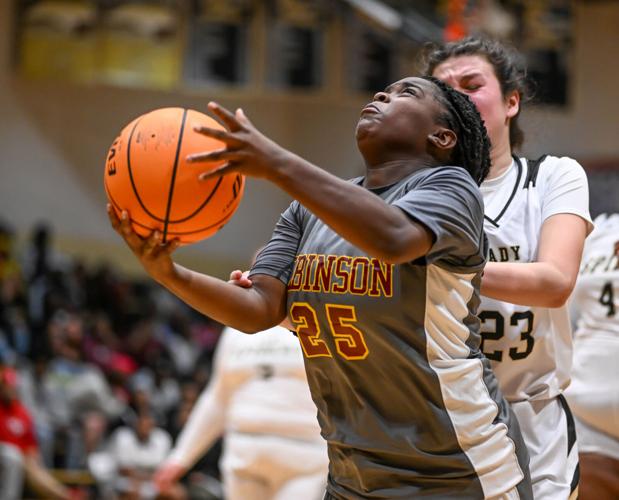 Ravin Brooks gets to the hoop against Natalie Nebrich.