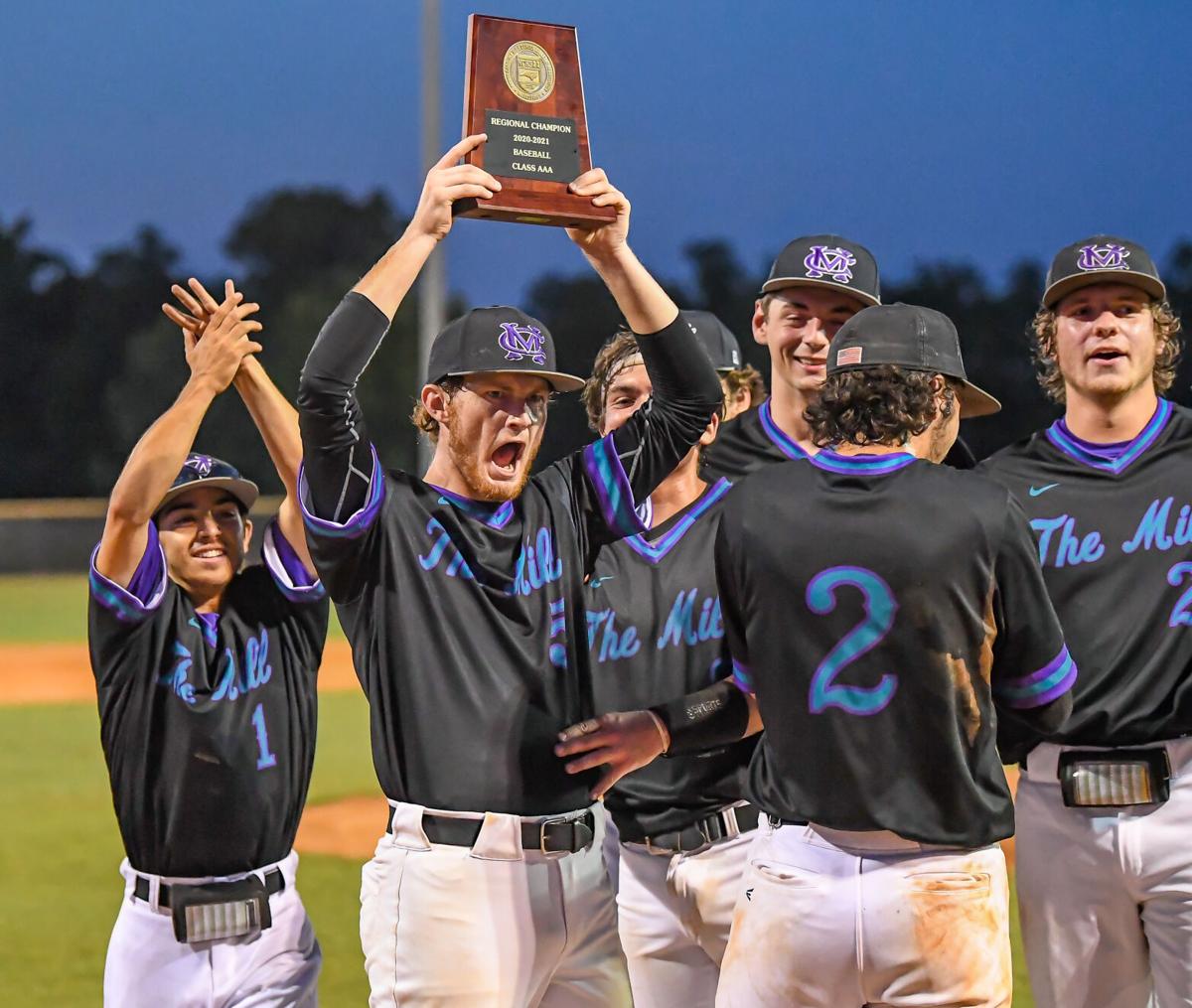 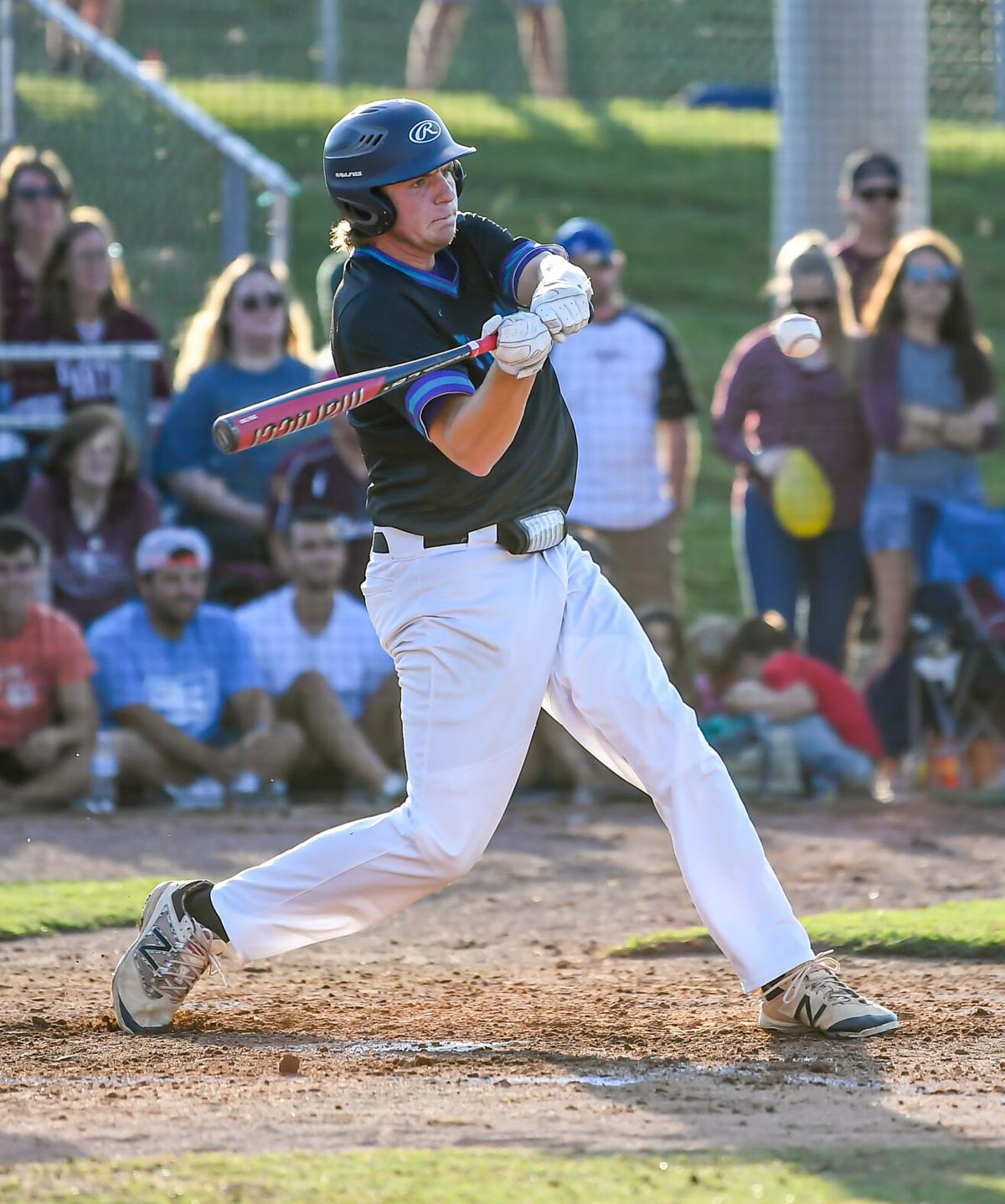 CONCORD – The Cox Mill Chargers are the 2021 Western Region 3A baseball champions, having defeated Monroe Sun Valley, 6-4, on their home field Wednesday to punch their ticket to the state championship series.

“My hat is off to Sun Valley. They have one heck of a baseball team,” Chargers coach Windell Robertson said. “We are excited for this opportunity for our kids. They have battled through so much.”

Cox Mill took an early 1-0 lead when Marty Gair singled in the bottom of the first inning, scoring Connor Welker. The Chargers would never lose their lead.

They would add three runs in the bottom of the third, giving them a 4-0 lead. These runs came on RBI singles from Gair and Joe Javier, who would then score on a Jack Brandle sacrifice fly.

The Spartans would answer in the top of the fourth. With two outs and a man on first, Jacob Bowman drove one over the left-field fence to cut the game to a 4-2 deficit.

The Chargers would escape that inning, then add two more runs of their own in the bottom of the fifth. As Kyle Cassell sent a ball sailing into the parking lot with Javier on first, Cox Mill would find itself with a comfortable lead once again.

This 6-2 score would remain until the final inning, when the Spartans stepped up to the plate one last time with their season hanging in the balance.

Though the Spartans were able to put two more runs on the board, their rally fell short due to some overly aggressive baserunning on the final play of the game.

Leading the way on the mound for the Chargers was Cale Oehler. The senior pitched six innings for Cox Mill, striking out seven.

One of the more remarkable points of Oehler’s performance was his knack for getting out of sticky situations.

In each of the first five innings, the Spartans were able to get at least one runner in scoring position. Yet other than the home run being the only blemish, Oehler escaped each time without any runs coming across.

“When I fell down, I had to get back up,” Oehler stated when asked how he was able to find success in tight moments. “I made some big pitches in some spots, throwing some curveballs and keeping (Sun Valley) off balance. I just did my thing.”

Robertson was impressed with the Southpaw’s performance, praising Oehler’s ability to battle during those unsteady moments.

“(Oehler) is very resilient,” Robertson said. “He is a competitor. Our kids played well behind him as well.”

Robertson, who is often quick to direct all praise to his players instead of himself, believes his Chargers have given him plenty to be proud of.

“(The players) just play hard,” Robertson said. “I just watch some of the things they do in awe. They play the game the way it is supposed to be played.”

Robertson’s philosophy as a coach is to give the players space to be the focal points of the team.

“I say it all the time, but it really and truly is all about the kids,” Robertson said. “I just take a step back and do my job: let them play.”

Robertson will look to do just that as the Chargers take the field Friday in the first of the best-of-three series for the 3A title against the Rampants.

The first two games will be played Friday with a potential third game played Saturday. The location has yet to be announced. 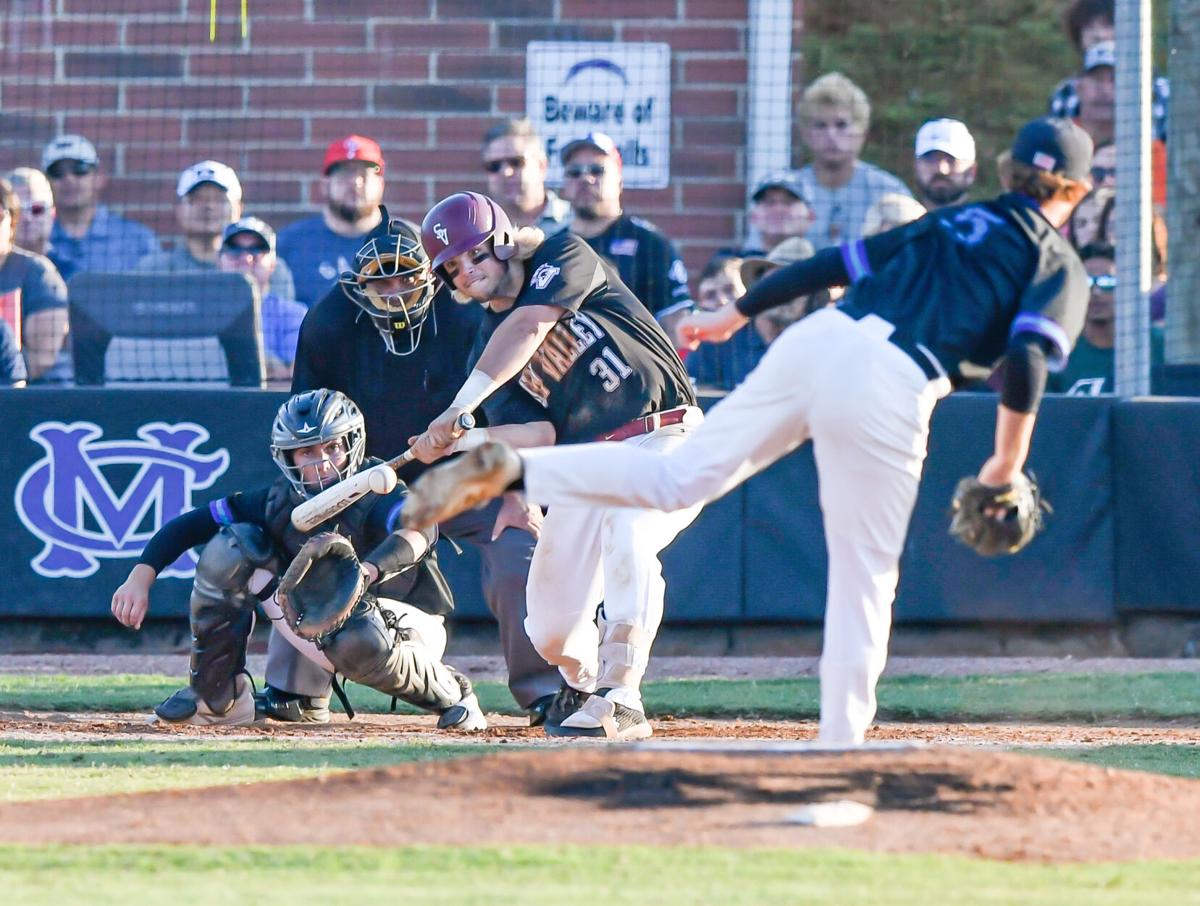 Sun Valley's Jimmy Kerley (31) keeps his eye on the ball as the pitch from Cox Mill's Cale Oehler is delivered. 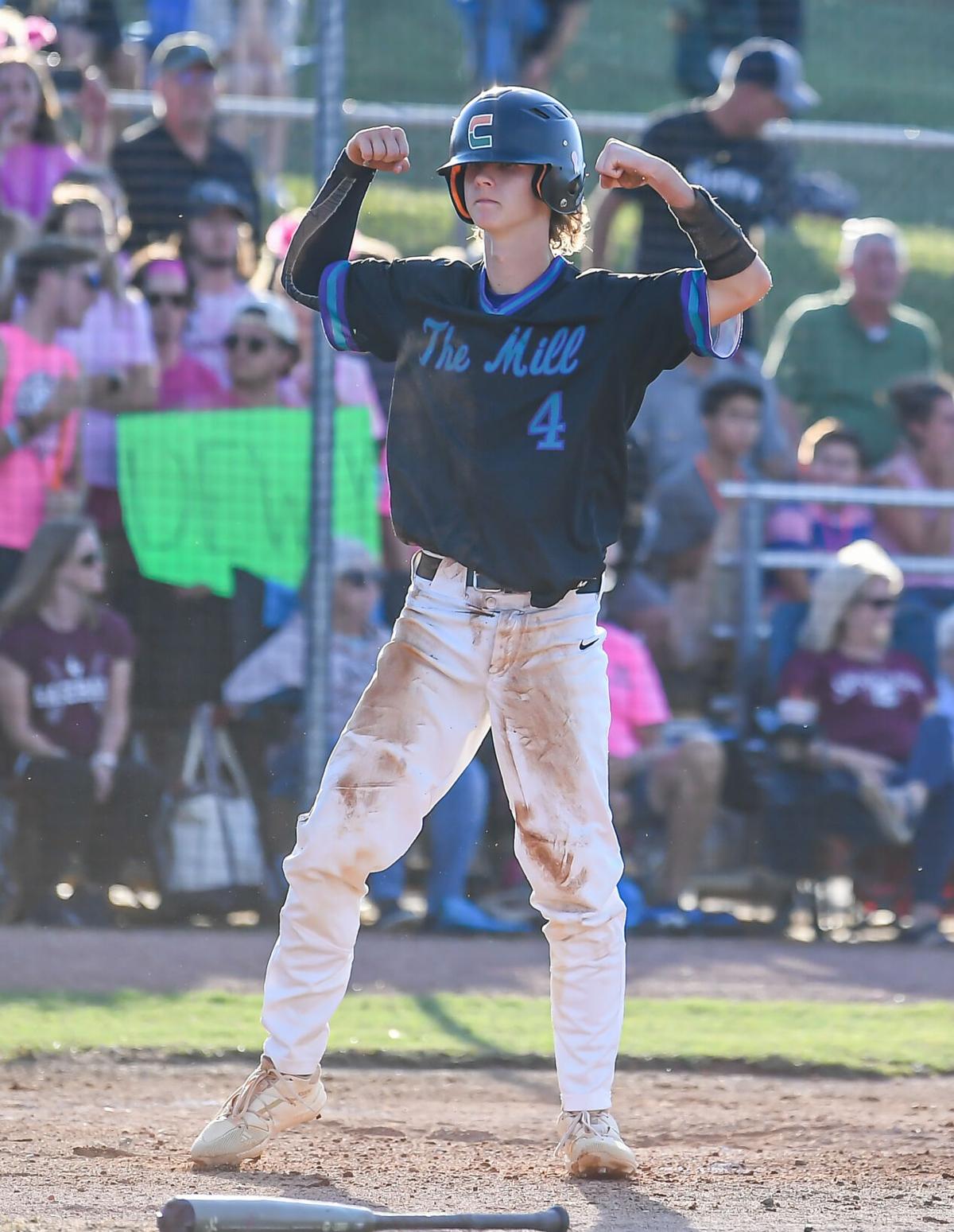 Connor Welker (4) flexes his muscles after reaching base safely.

The Chargers played before a packed house Wednesday. 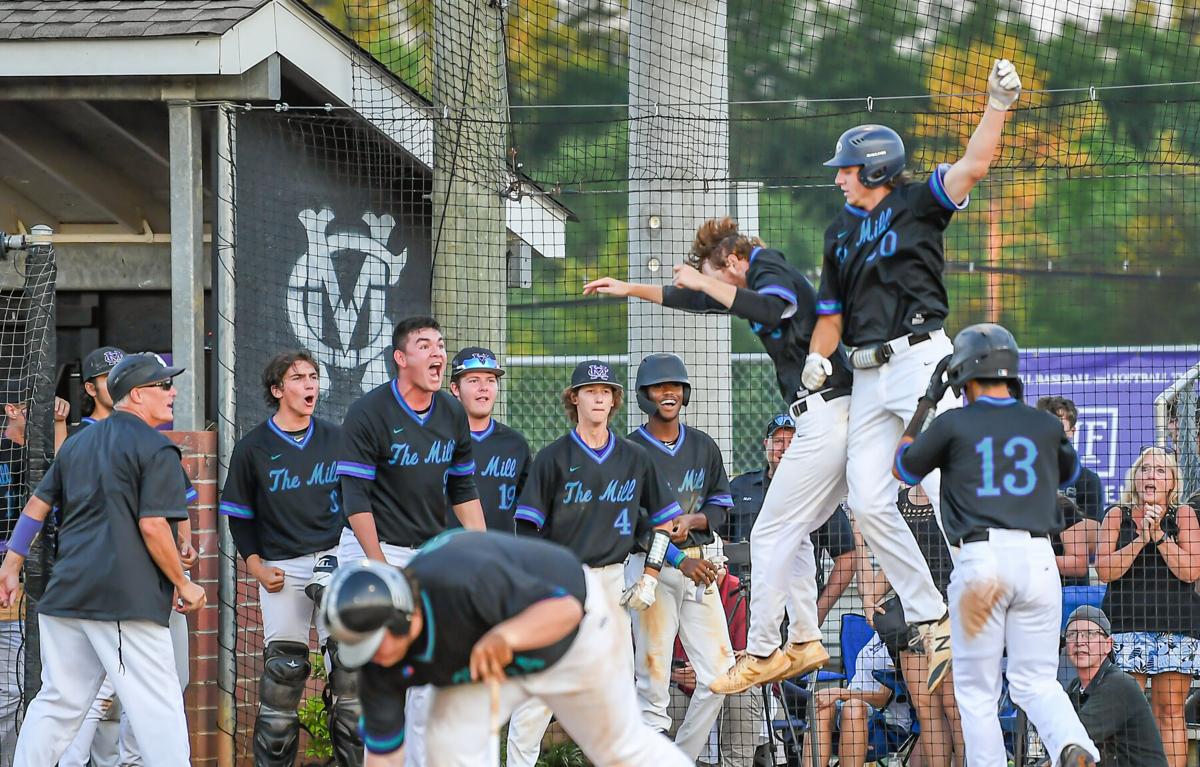 Kyle Cassell (20) celebrates his homer with his Cox Mill teammates. 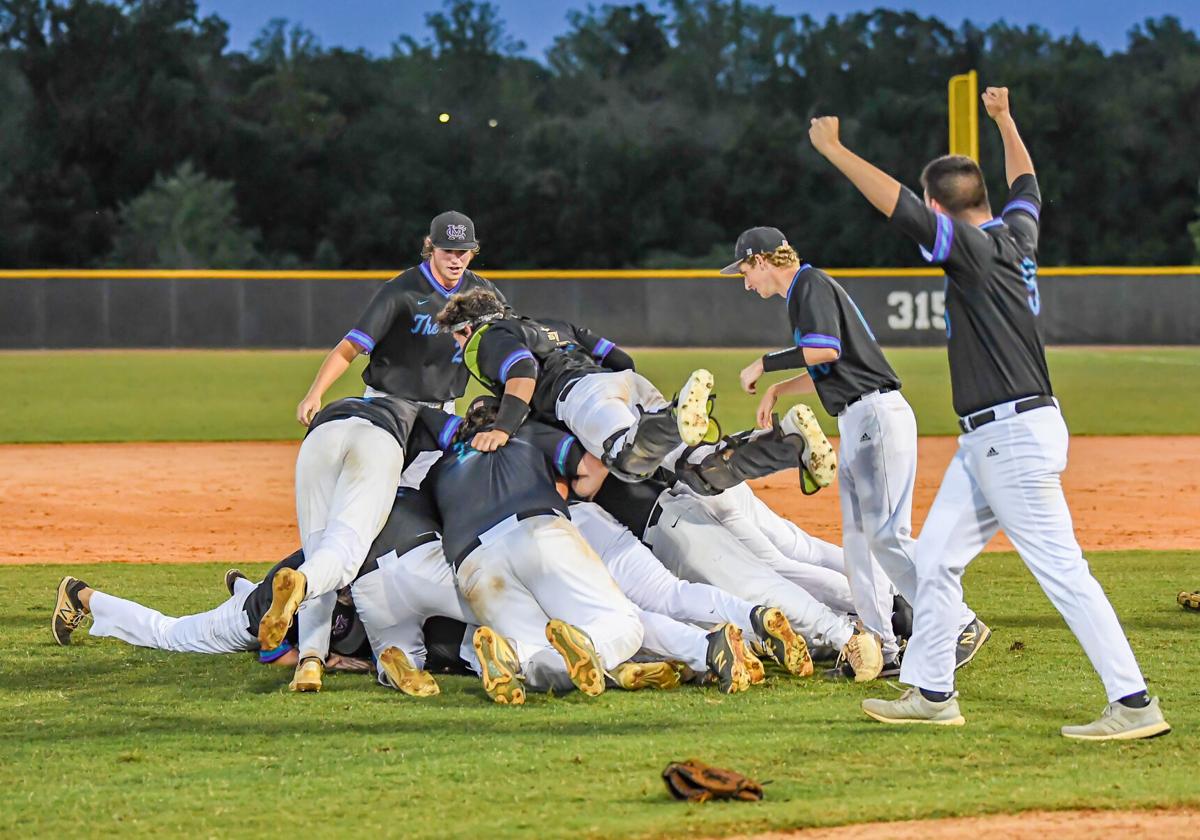 The Chargers celebrate advancing to the 3A state championship series. 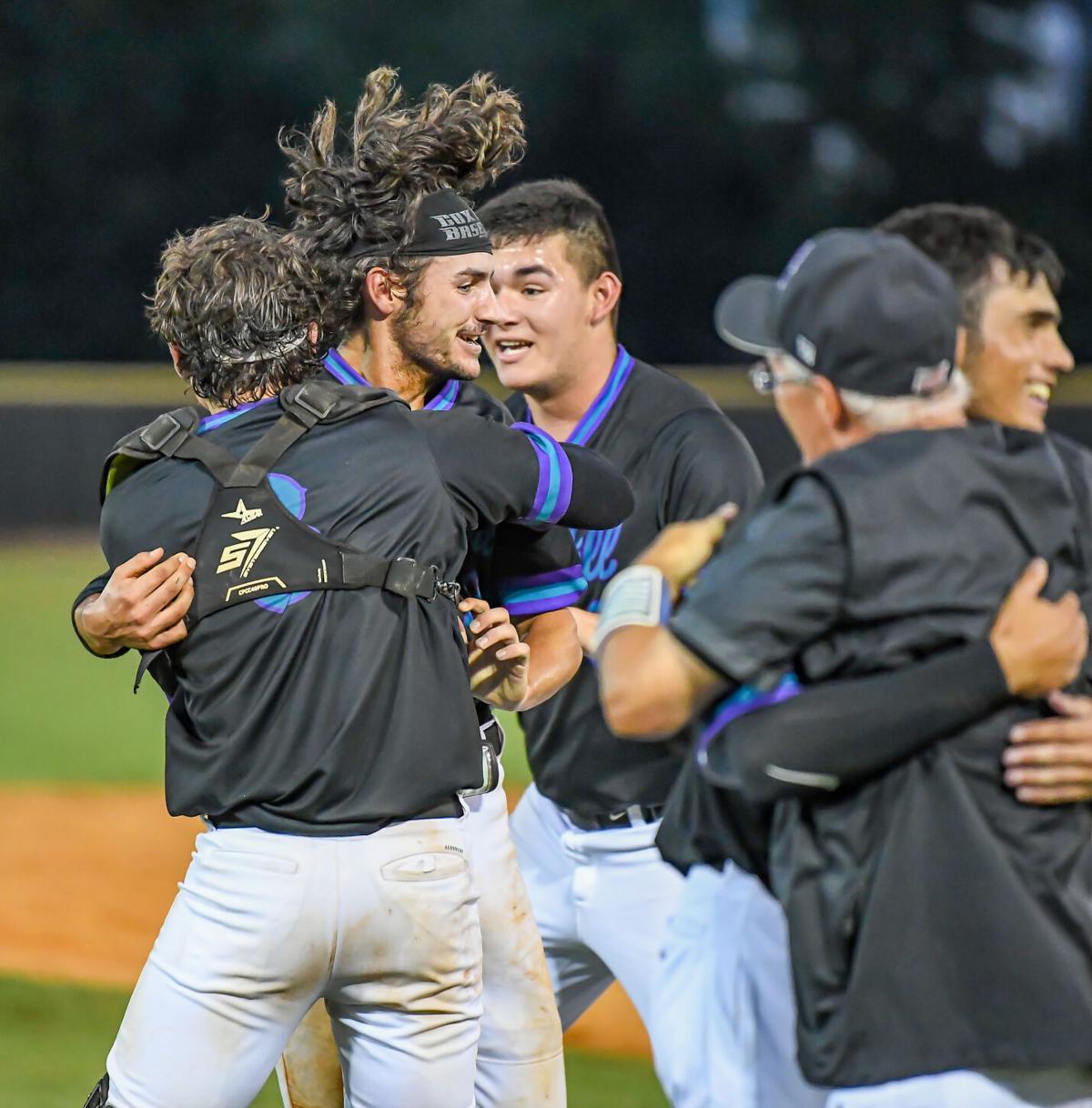