With this loss, which was their second to West Stanly this week after falling 5-3 Tuesday in Oakboro , the Tigers’ playoff chances took a hit.

The Tigers (9-3, 7-3 RRC) fell far behind early after a disastrous first inning in which they gave up seven runs.

The 7-0 deficit was just too much to overcome, as the Colts (11-1, 10-0 RRC) secured the regular-season conference title.

The inning first went awry when starting pitcher Will Gray was forced to exit the game after just 14 pitches with the bases loaded and one out.

In stepped Brennan Williams, who struggled initially after inheriting three baserunners. He would give up three hits and a walk, which resulted in the Colts’ the seven early runs.

But once the brutal first inning was behind them, Williams and the rest of the Tigers would settle in.

Williams pitched the next five innings for the Tigers, allowing four hits, one walk and one run while striking out four during that span.

At the plate, the Tigers were able to supply some run support for their pitcher, but it would not be enough to erase the Colts’ lead.

Mount Pleasant scored its first two runs of the game in the bottom of the third inning, when Gray drove in Bryson Wright on a single and then scored on a Justin Robins double.

The Colts would then follow with another run scored in the top of the fourth inning on a wild pitch. This was the story of the game, as whenever the Tigers gained any sort of momentum, the Colts were right there with an answer.

Each team would score a run in the final inning as the Colts completed their sweep of every conference opponent.

Mount Pleasant head coach Justin Ridenhour was disappointed with the evening’s result but felt that his team responded well after the first inning.

“(Williams) threw well and kept us in the game,” Ridenhour said. “After the first inning, it was a 3-2 game in our favor. We just had too many strikeouts. We have to put the ball in play.”

Putting the ball in play was a difficult task for the Tigers, as West Stanly pitcher Carson Morton put together a superb performance.

Perhaps his most impressive statistic came on his ability to get ahead in the count. Of the 23 batters Morton faced, he threw first-pitch strikes to 18 of them.

This allowed Morton more opportunity to throw the pitches he wanted, as he was rarely fighting out of a ball-heavy count.

The Tigers will have one last opportunity to try to earn their way into the state playoffs when they play in the RRC tournament next week. Ridenhour believes they will likely need to win the tournament to keep their season alive.

“It’s playoff baseball from here on out,” Ridenhour said. “If we can win the tournament next week, I think we’ve got a shot.”

The regular-season conference title is what determines the automatic qualifier, meaning West Stanly has claimed the RRC’s. The Tigers will need to keep winning and hope for some help around the West Region.

The RRC tournament will begin June 10, with the Tigers’ and Colts’ opponents yet to be determined.

How good is Cabarrus County softball? 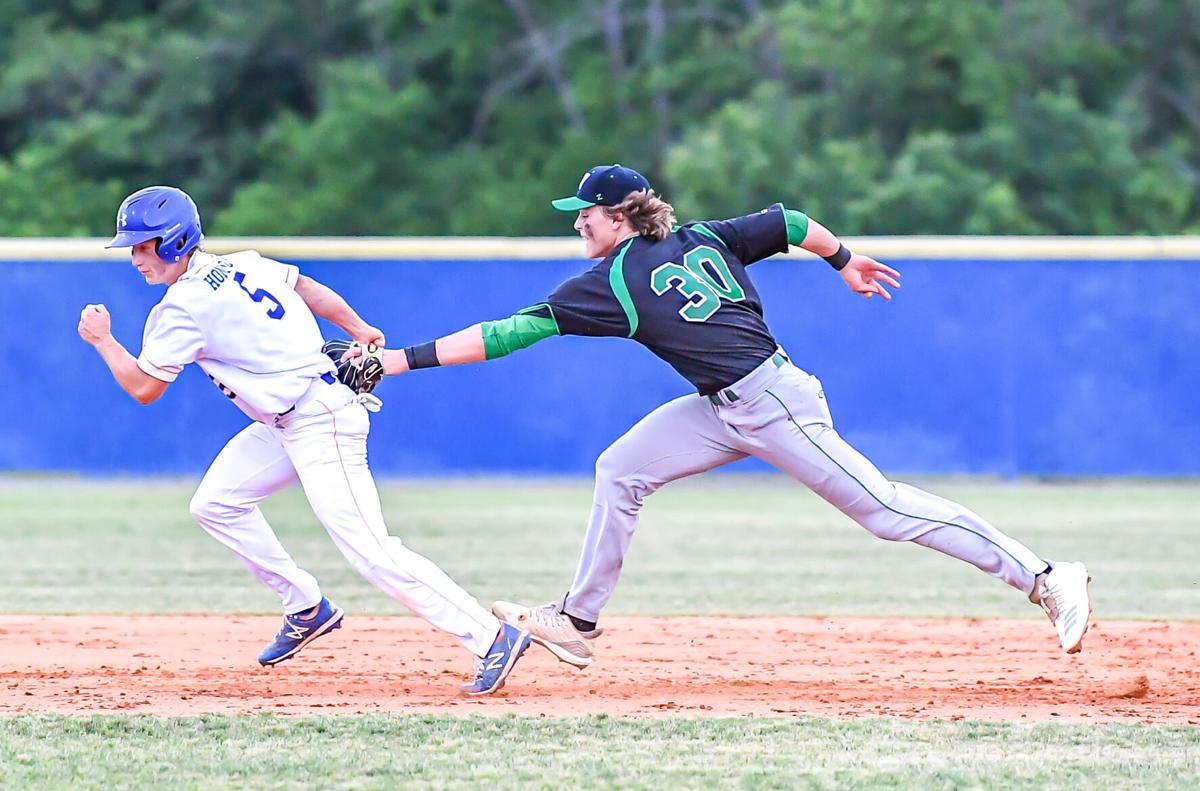 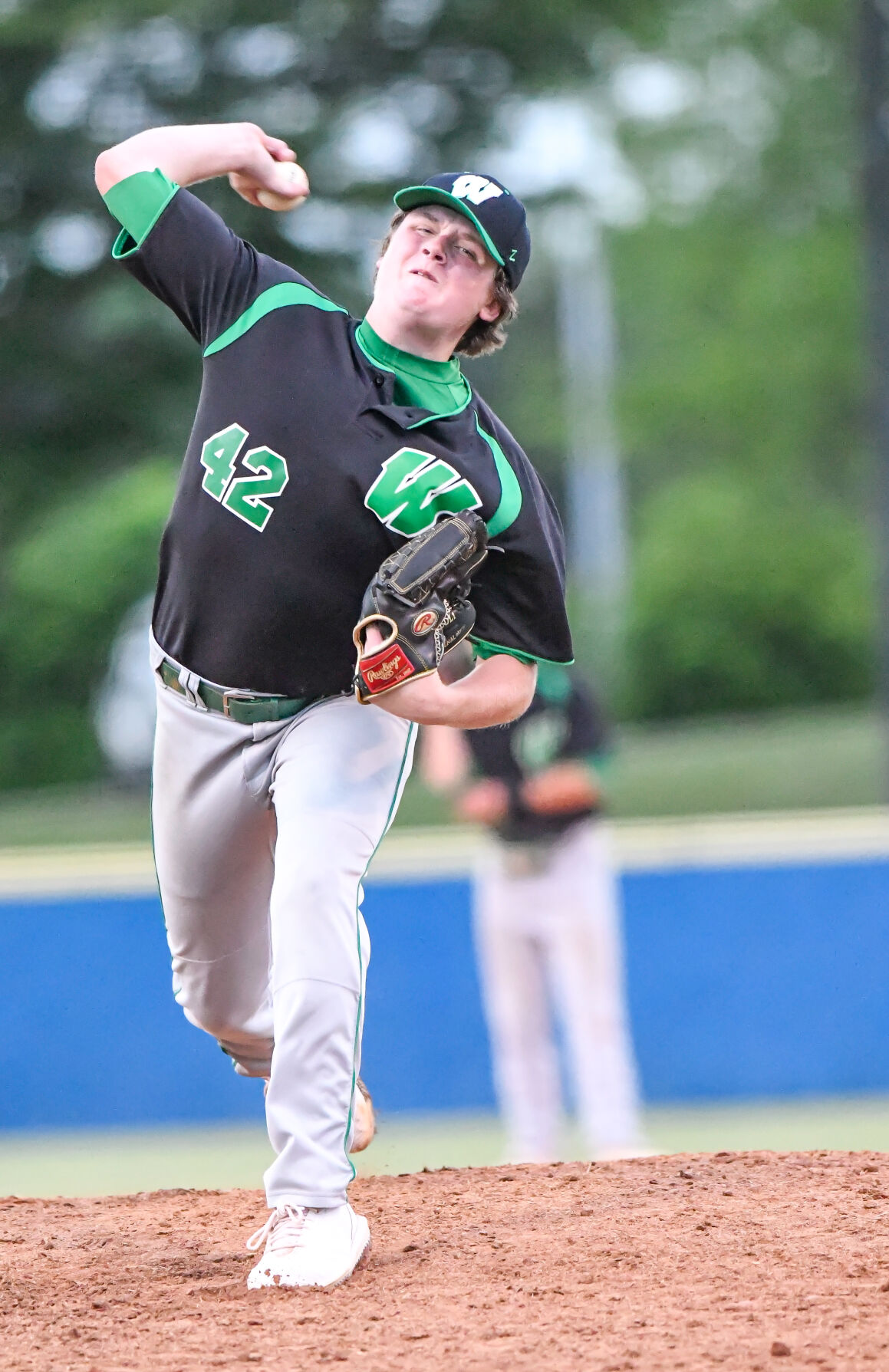 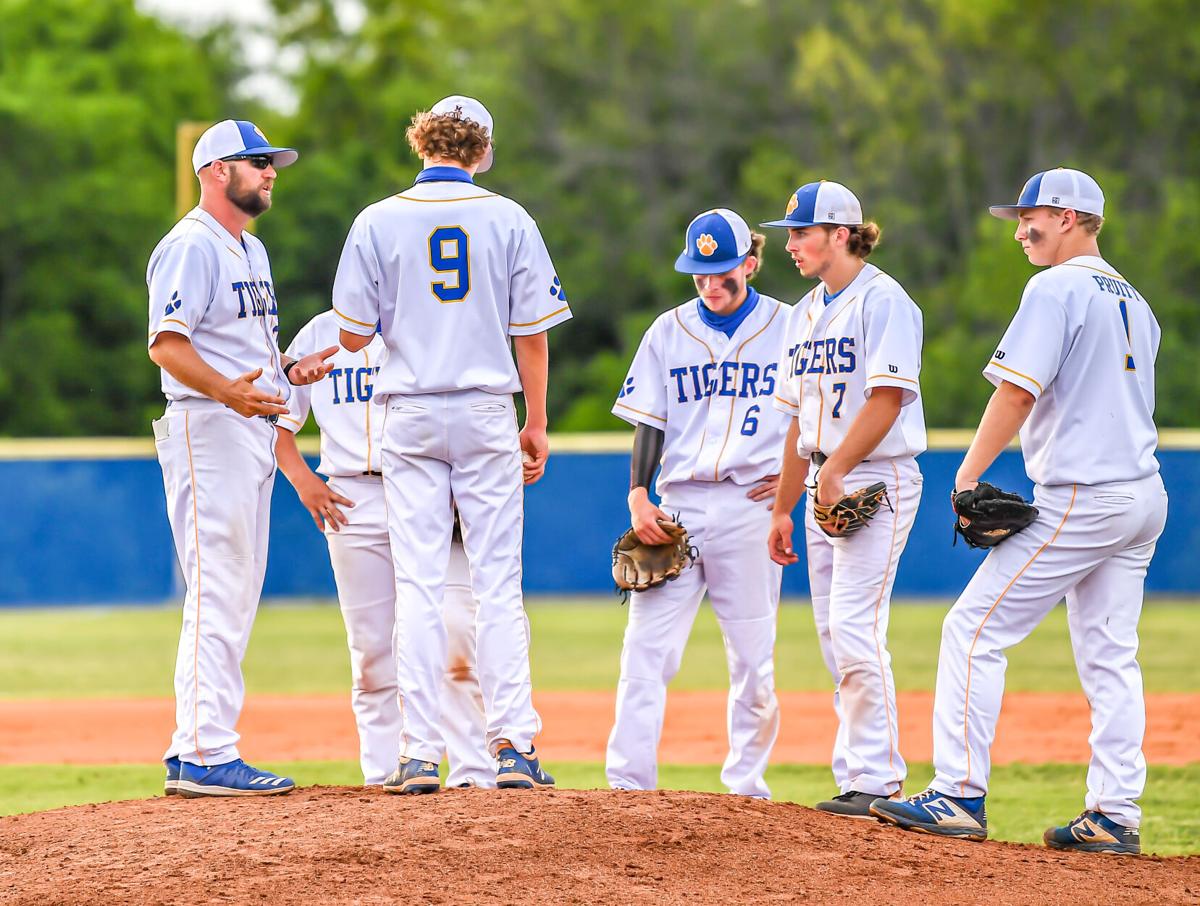 The Tigers convene on the mount during their game with West Stanly Thursday. 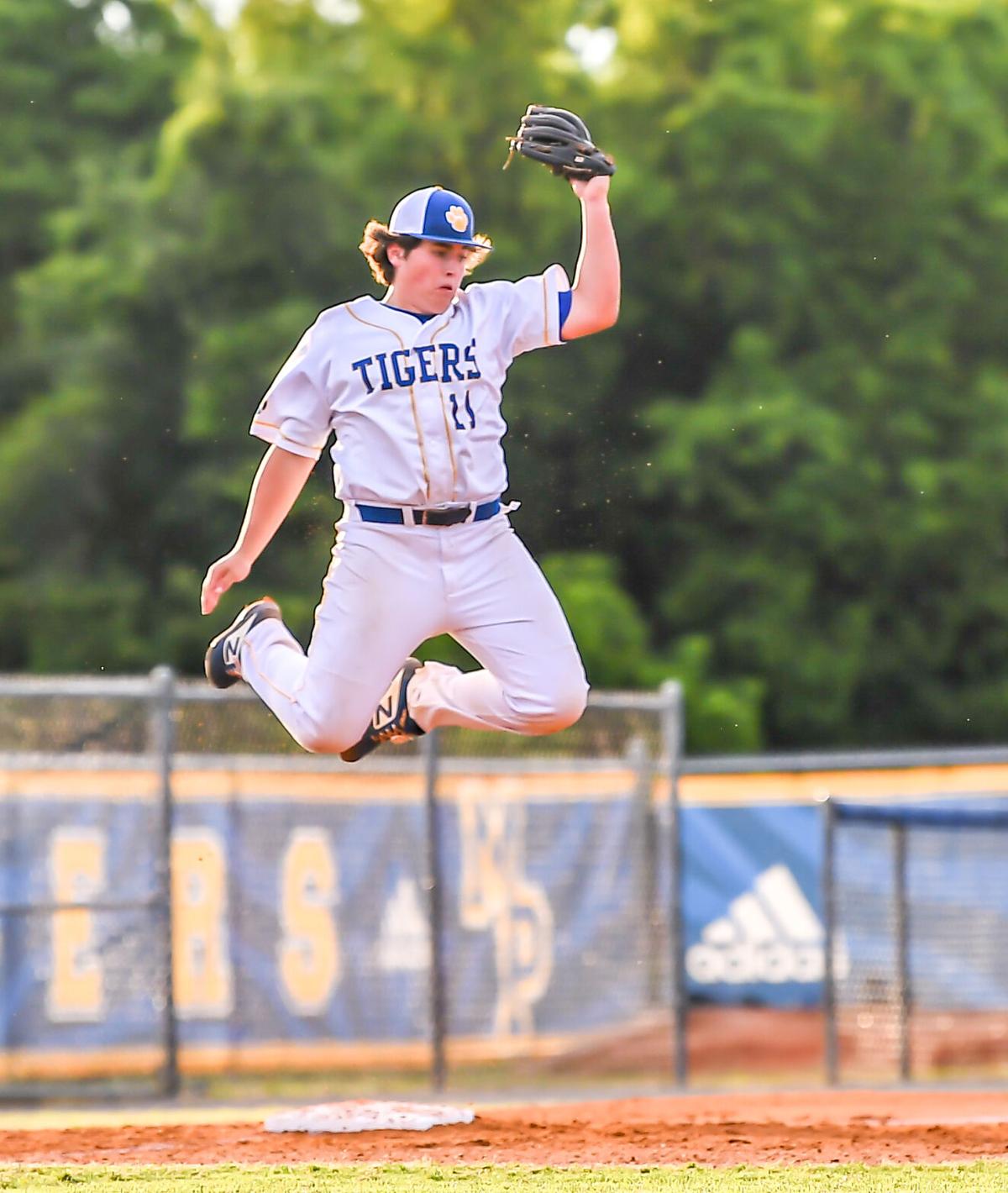 Dylan Coln (11) goes up high to catch the throw from his catcher. 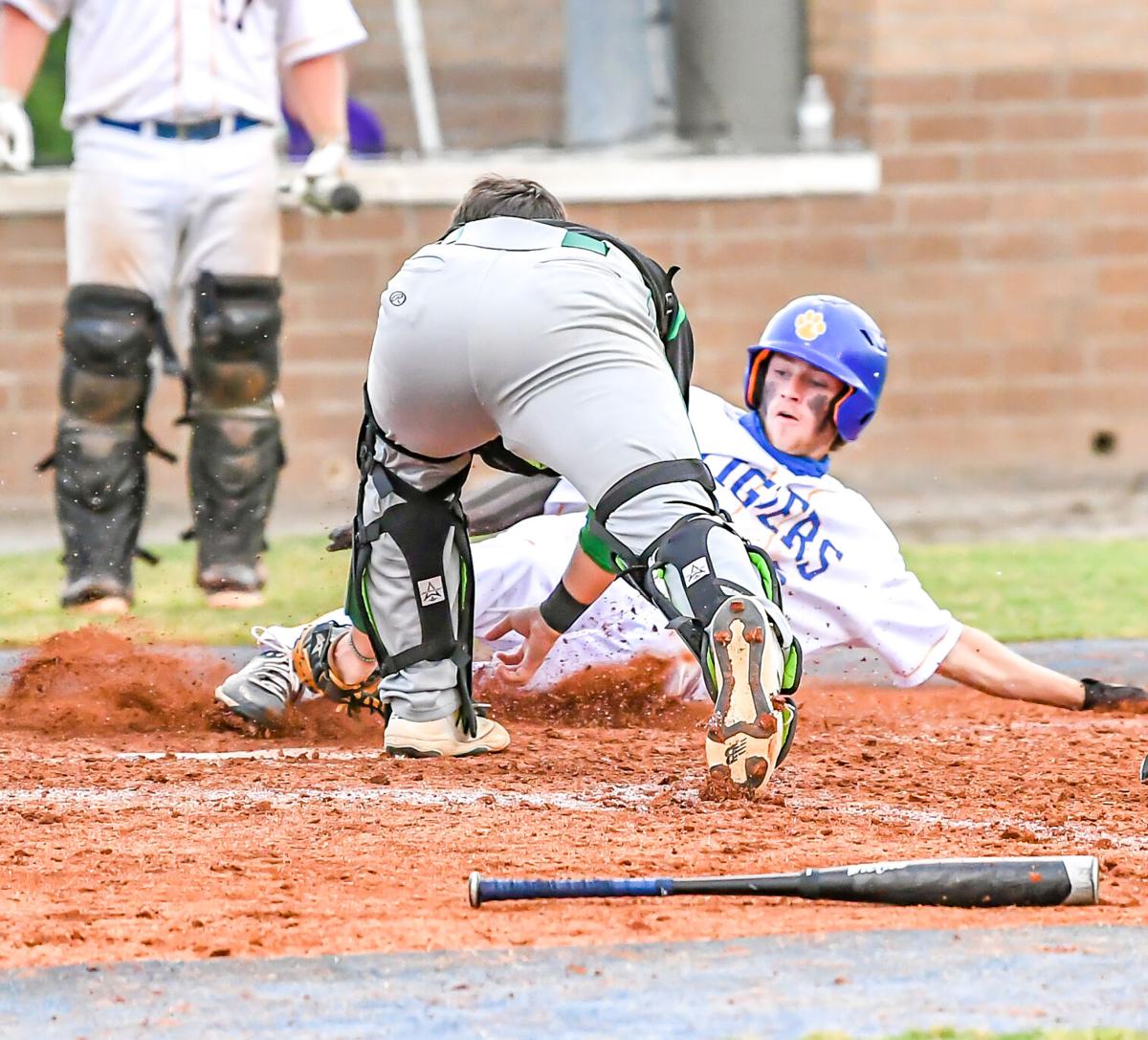 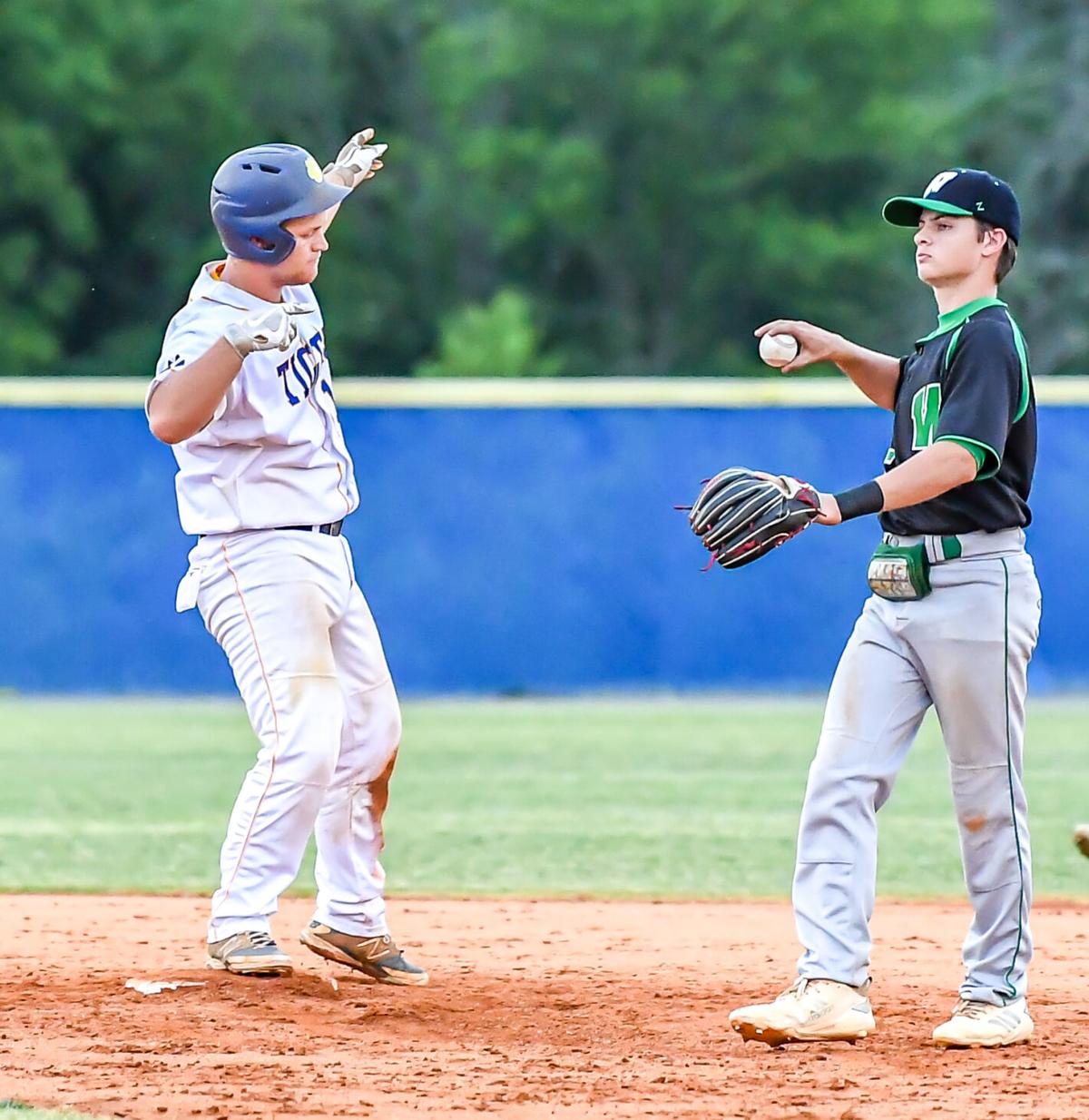 Jack Pruitt (1) dances after his double. 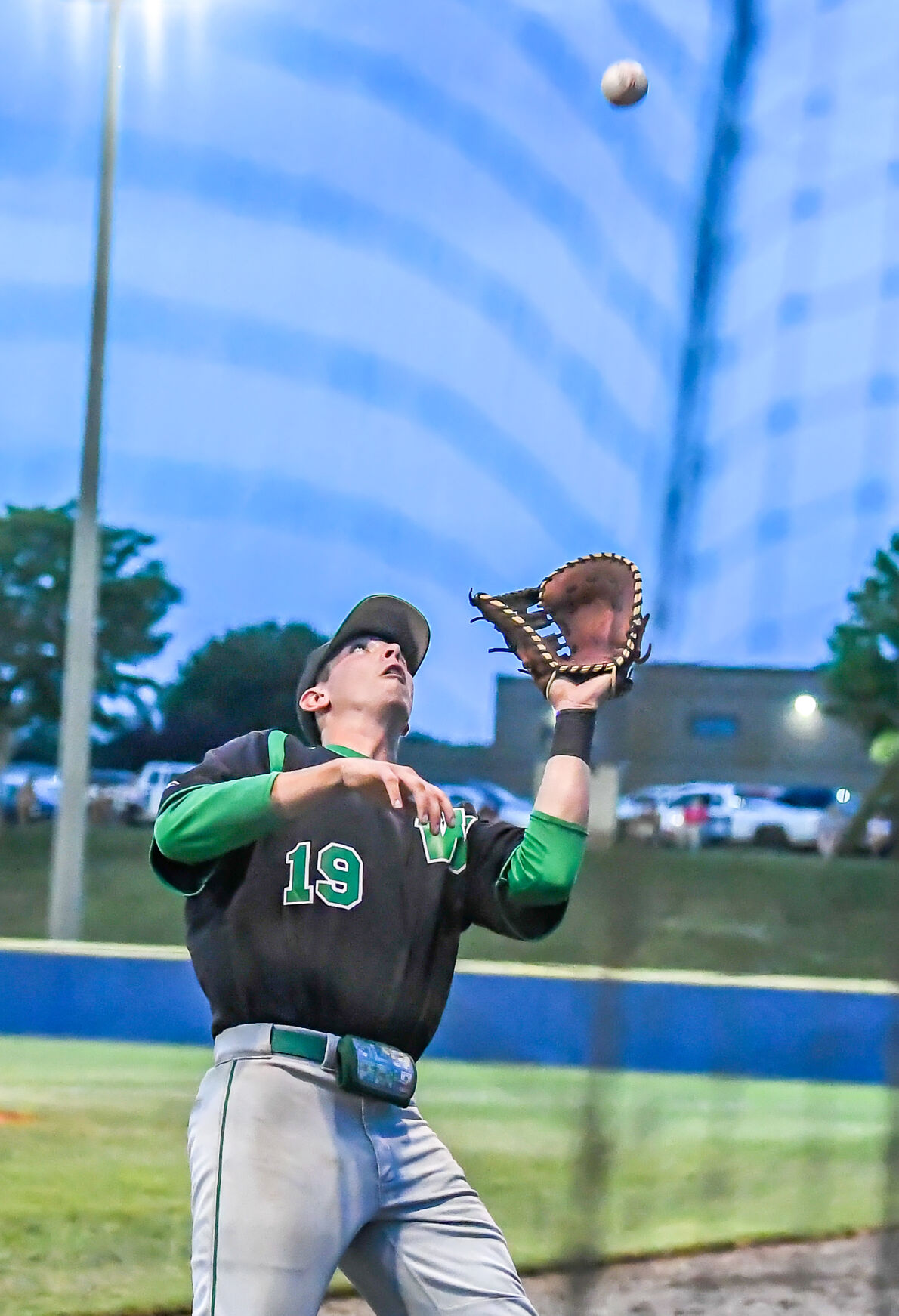 Michael Crayton (19) gets the out. 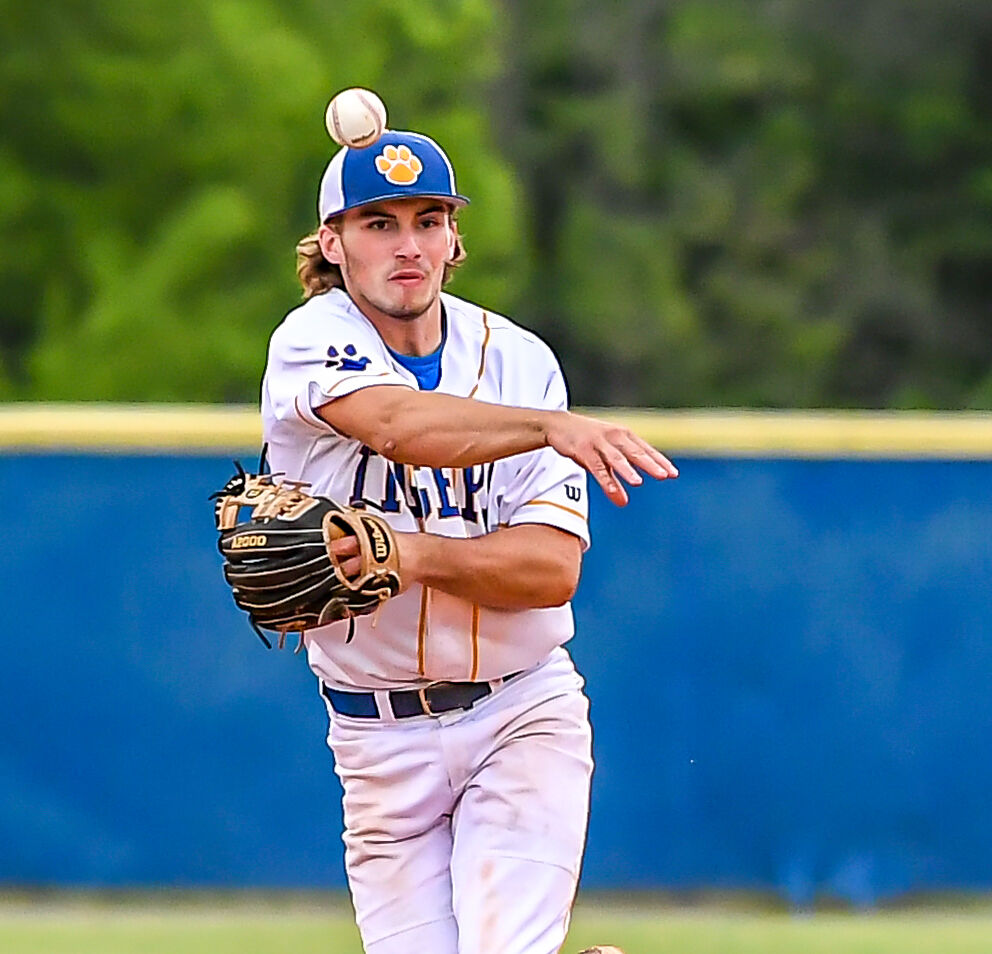 Will Gray (7) throws for the double play.