There’s a temptation to move the Bulls down in the rankings because they’re the only team in the Cream of Cabarrus with two losses. But they’re also the only Cabarrus team to play two teams ranked among the top 18 in the state (No. 18 Charlotte Catholic and No. 1 Chambers), and those were competitive games. So there’s that.

The Wonders, who might be even better than their record reveals, had a week off to heal and prepare for their huge Greater Metro 4 Conference opener -- and what just might be the biggest regular-season game in the county this season. It will definitely be the most college-level talent on the field at one time for a county game.

The Bulldogs are back among the top 3, although they do have a case that they should be even higher. The defense is tenacious, and the offense is coming along just as conference play nears. Friday’s game in Union County won’t be easy, though.

This week: at Waxhaw Cuthbertson (1-3)

The Chargers lost in a blowout last week, but it did come against the state’s No. 2-ranked team, so it’s certainly no reason to be embarrassed. They’ll have to shake it off and get ready for their huge league opener at a first-time Class 4A team.

The Tigers are coming off their first loss of the season after giving up more points than they had in their previous three games combined (seven). On Friday, the Class 2A Tigers match up with a 4A squad – on the road, no less. You can never say the Tigers avoid tough competition.

Last week’s game against a public school might’ve been the Warriors’ second-biggest win in program history, behind only their conference-title win over High Point Christian last year. Now, they step down in competition, but don’t expect a letup from this good football team.

This week: at Matthews Covenant Day (1-1)

A theft ring running out of a house in Harrisburg was located Thursday evening along with $250,000 of retail merchandise by Cabarrus County Sheriff's deputies.

NC man charged with shattering door during school board meeting

The Troutman Police Department arrested a Mooresville man Thursday who is suspected of breaking a glass door at the Iredell-Statesville Schools meeting on Tuesday night.

HARRISBURG – The much-anticipated showdown between the Cream of Cabarrus’ top two teams was definitely all “show” for No. 1 Hickory Ridge and …

HIGH SCHOOL FOOTBALL: In ‘tough loss,’ Class 2A Tigers fall on the road to 4A Lake Norman

MOORESVILLE – Mount Pleasant coach Mike Johns knew his team faced an uphill battle on the road Friday night against a tough 4A opponent.

HIGH SCHOOL FOOTBALL: No. 6 Warriors refuse to be 'trapped' as they roll by Covenant Day

CONCORD – The Cabarrus Warriors had been in this position before – just last year, as a matter of fact: 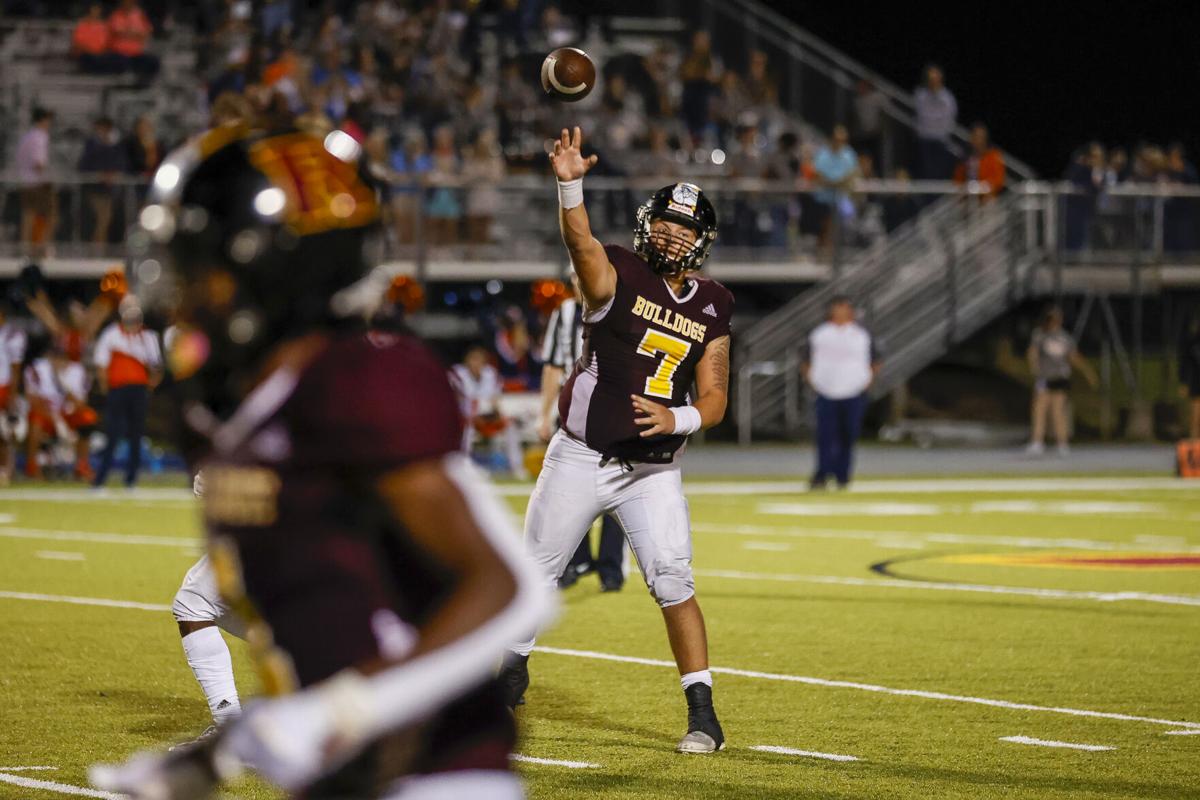 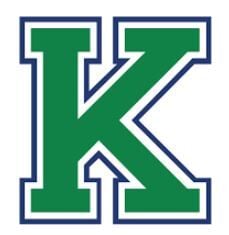 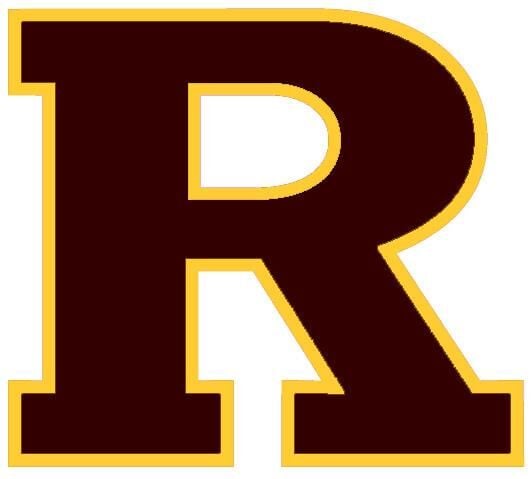 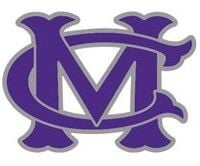 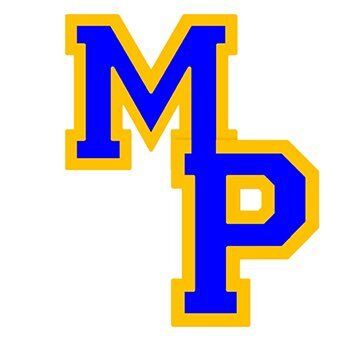 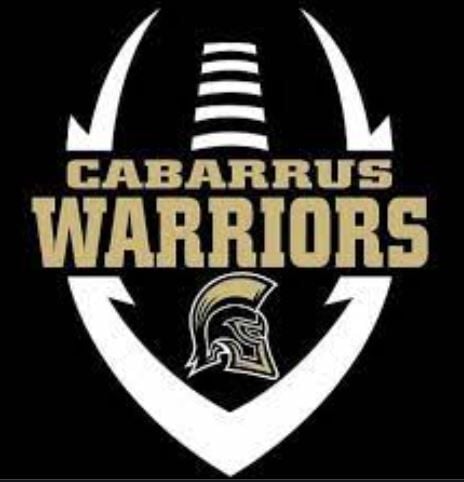 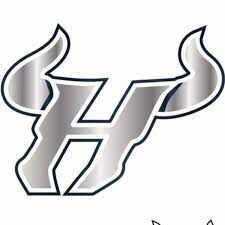