The Cox Mill defense has been stout this year, having allowed just eight goals, while the Chargers have posted 28 goals themselves.

Senior keeper Drew Draisey has been a vault, collecting five shutouts and 43 saves.

Offensively, sophomore forward David Boone leads the Chargers with six goals and four assists. Seniors Aadi Singh and Cole Wilson are next with both totaling five goals and two assists.

Cox Mill is currently in third place in the Greater Metro 4 standings.

Tuesday night’s tie with Cox Mill was huge for A.L. Brown, which is currently sixth in the Greater Metro 4 Conference with a record of 6-5-3 overall and 0-2-1 in the league.

More important, the Wonders ended a two-game losing streak heading into today’s big conference game at West Cabarrus (9-2, 1-1 GMC), which has one of the nation’s leading goal scorers in junior Drew Waller.

Spiders look to take over SPC

The Spiders and Cougars are tied for first place – both with 4-0 league records – in the South Piedmont 3A Conference. Concord is 7-1-2 overall, while Carson is 5-3.

Tigers have a great week

It’s safe to say that the Mount Pleasant boys soccer team was extremely successful last week, outscoring its two opponents by a combined score of 17-1.

Two days later, the Tigers dominated Albemarle, 8-1. Nascimento had his second hat trick of the week, while Smith added two goals and two assists. Alex Bennett, Estridge and Noah Aceituno each scored a goal, and Estep, Logan Quinn, Maverick Tierrablanca and Aceituno had one assist apiece.

The Tigers entered Tuesday’s home game against winless North Stanly (0-8) looking to expand on their longest winning streak of the season.

Last week’s outcomes moved Mount Pleasant’s record to 4-7 overall and 2-1 in the Yadkin Valley 1A/2A conference. As of Tuesday, the Tigers sat in second place behind Gray Stone Day in the league standings.

With 10 regular-season games left, coach John Lewis’ young Tigers have a chance to threaten the current program record of 10 wins in a season, set during the 2019-20 campaign when Mount Pleasant finished 10-10-1.

It’s been a strong cross country season in Cabarrus County so far, with runner putting up some impressive times.

The top boys runner in the county is West Cabarrus junior Luke Dolan, who finished the 5,000-meter race in 16 minutes, 39.6 seconds.

Dolan’s clocking is slightly better than Northwest Cabarrus senior Owen Evans, who comes in a 16:40.3.

The No. 1 girls runner in the county is Cannon School freshman Elise Wrenholt, who is the sole person below 21 minutes, with a time of 20:17.6.

The Mount Pleasant girls tennis team has won three out of its past five matches.

Mount Pleasant now stands 4-6 overall and 3-2 in the Yadkin Valley 1A/2A Conference, and four of the Class 2A Tigers’ losses have been to much bigger schools in Classes 3A and 4A.

Law enforcement is at the schools.

HIGH SCHOOL FOOTBALL: Handing out some hardware at the halfway point – the ‘Mallies’

It’s hard to believe that we’ve already gotten through half the high school football season.

HIGH SCHOOL FOOTBALL: Spiders run away from Vikings, racking up major numbers along the way

CONCORD – They had already run about every square inch of artificial turf on Dink Jordan Field when they went into halftime Friday night.

CONCORD – It was a momentous night at Concord High School in more ways than one Friday.

Officer-involved shooting closes stretch of I-40 near Hickory

A shooting in the vicinity of Exit 118 on I-40 involved a law enforcement officer and shut down a portion of the interstate. 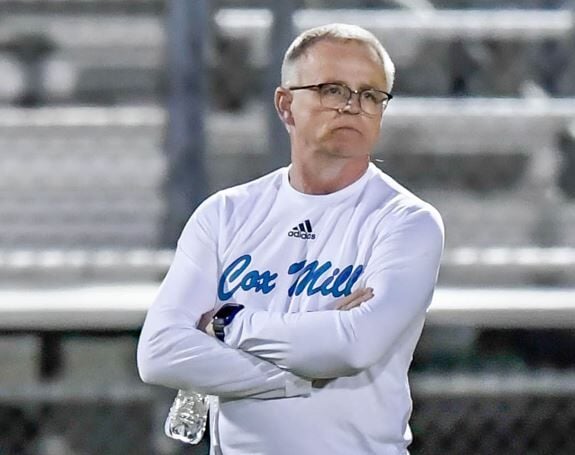 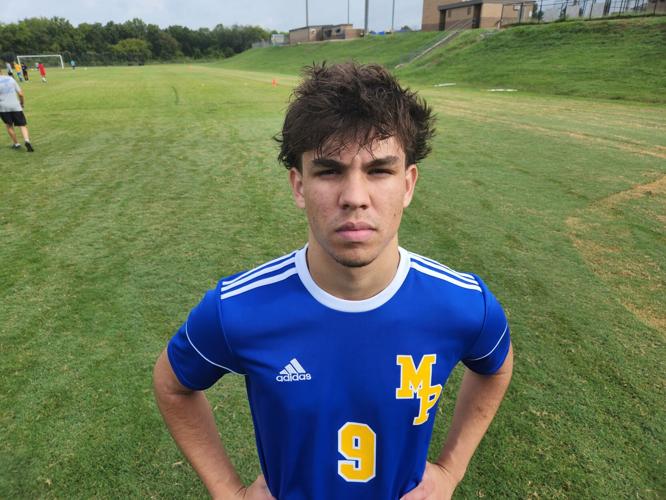 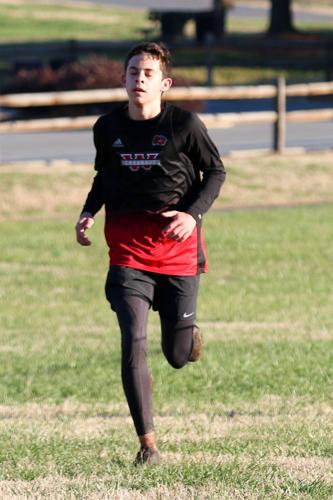 West Cabarrus' Luke Dolan has the fastest time among boys in Cabarrus County this year. 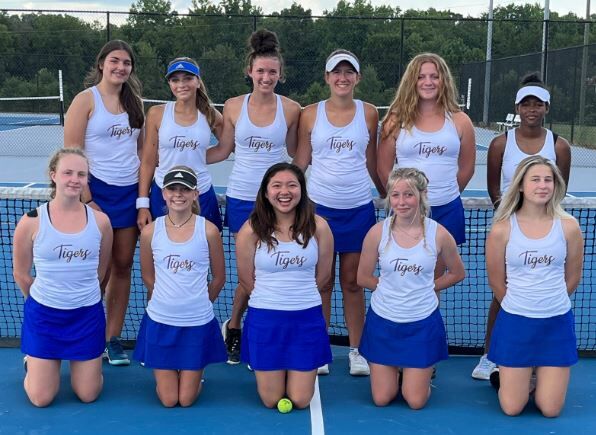 The Mount Pleasant girls tennis team has won three out of its past five matches.