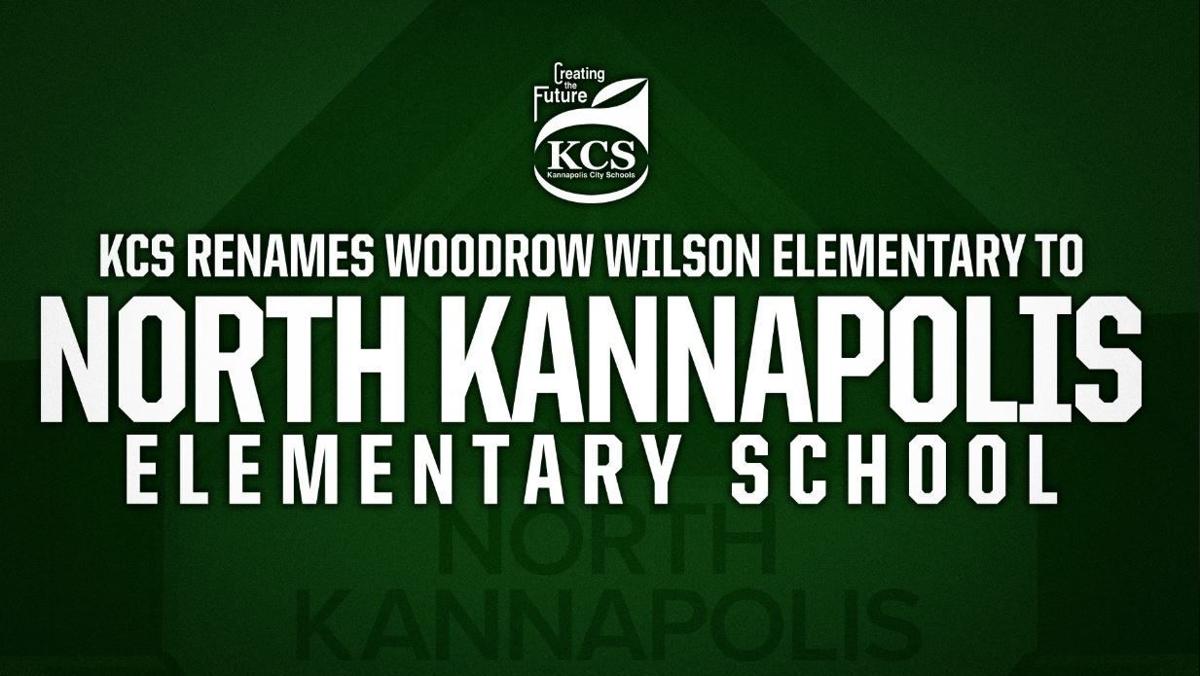 Kannapolis City Schools posted this on Facebook Monday afternoon after the school board vote. 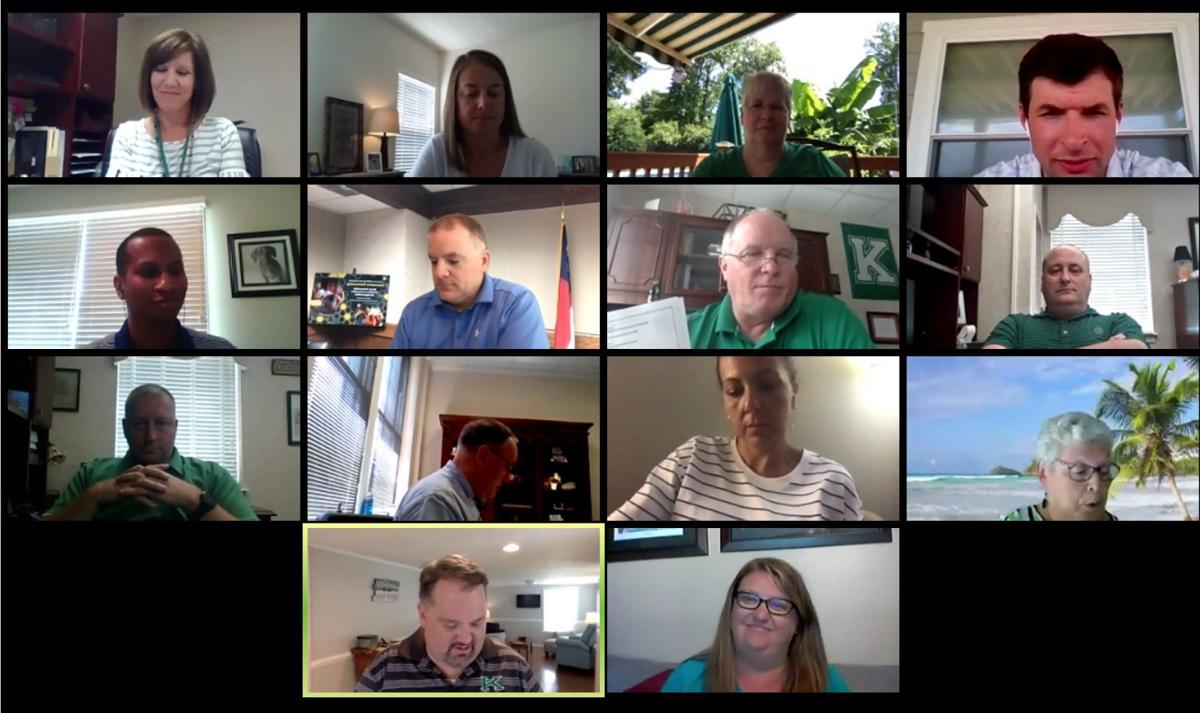 Kannapolis Board of Education met for its year-end meeting Monday.

This comes about a week after Brock Morgan — a sophomore at A.L. Brown High School — started a petition to change the name, citing racist rhetoric used by Wilson during his time as president.

“We must continuously remove white supremacy from our society,” the petition, which eclipsed 1,200 signatures in a little more than a week, reads. “Woodrow Wilson was a racist man, and removing his name from all Kannapolis institutions should be mandatory.”

Morgan was inspired to start the petition by the Black Lives Matter movement.

It asked the district to change the name to Martin Luther King Jr. Elementary School in honor of the famous civil rights activist and minister who was assassinated in 1968.

However, the board decided officially to change the name to North Kannapolis Elementary School.

“I was ecstatic at the change,” Morgan said. “And while I am disappointed that we couldn’t have MLK, I still consider this a win for the Black Lives Matter movement and the city of Kannapolis, in addition to the United States of America.”

The decision appeared to be an easy one for the Board of Education as board member Kevin Clark almost instantly suggested a new name while motioning to change the old one.

“In the times that we are in, we need to be more sensitive to the issues than we have been in the past,” said KCS board chair Todd Adams.

Wilson was the 28th president of the United States and the first man from the South to be elected president since Zachary Taylor in 1848.

John M. Cooper is a historian whose 2009 book on Wilson was a finalist for the Pulitzer Prize.

He said one of the main knocks on Wilson in his presidency was an attempt in his administration to introduce segregation in the federal workplace.

It fortunately was not formally put into practice but, informally, it was in subsequent years, with little change being made until Franklin Delano Roosevelt’s administration more than a decade later, and that change was slow.

Kannapolis City Schools has been working hard on racial equity in the district over the last several years and this seemed like a logical step.

“I’m proud to serve with you guys,” Adams said. “It’s good to work with folks who want to do the right things at the right time.

“This school board has always managed to do that.”

Woodrow Wilson Elementary will now go through changes at the building paid for by the school district, according to Superintendent Chip Buckwell.

Kannapolis City Schools posted this on Facebook Monday afternoon after the school board vote.

Kannapolis Board of Education met for its year-end meeting Monday.