The city of Kannapolis officially opened the Irish Buffalo Creek Greenway on Thursday night with a dedication and ribbon-cutting ceremony.

Joining several other greenways already placed throughout the city, the 2.7-mile trail at Vietnam Veterans Park is part of the Carolina Thread Trail, a regional network of connected greenways, trails and blueways that reaches 15 counties, two states and 2.9 million people throughout North and South Carolina.

“Part of the work that the Carolina Thread Trail does is predicated on partnerships with our local cities and towns,” said Bret Baronak, executive director of the Carolina Thread Trail. “This is just a great example of acting locally but being part of something much larger, and by putting this 2.7-mile greenway in place, Kannapolis is going to be connected to something much larger.”

The Carolina Thread Trail already boasts 300 miles of greenways across the region and has set an ambitious goal of totaling 1,600 miles when all is said and done.

Baronak said that is a goal that would be years away, but he hopes the 14-year-old project will be something that does bring notoriety to the municipalities where the trails run.

Kannapolis Mayor Darrell Hinnant spoke about how having a greenway such as the one at Irish Buffalo Creek is not only a great example of the city’s motto — Discover a Healthy Life — but it will also be good for prospective businesses eyeing the town and the amenities it has to offer.

“(County Commissioner) Barbara (Strang) and myself were at a meeting with (City Manager) Mike Legg (Wednesday), and in that meeting with the Economic Development Commission, they were identifying the kinds of things businesses look at when they come to a community and ask, ‘What is it that we want, and does this community have it?’” he said. “Almost always, a trained workforce is the No. 1 answer to what they’re looking for, but almost always in the Top 5 is a recreation plan.

“Because what they say to us when we talk to them privately, they say, ‘We want to have a great workforce; we want to have great people in here; we want you all to be ready to help us get it done; and we want our people to work hard. But at the end of the work week, we want them to have fun and have recreational facilities.’ That’s what this is.”

This particular recreational facility went up quickly. Baronak talked about how fast the entire project went up and said he was surprised to see how it was done in “one fell swoop.”

Kannapolis takes its motto — Discover a Healthy Life — seriously, and getting a greenway such as this put in place was not something city officials wanted to put off. The city actively encourages people to get out and Loop the Loop and keeps the new Atrium Health Ballpark open for people to walk around throughout the day.

The city hopes the new greenway will offer yet another way to get out and get healthy. At times, people were even a bit too enthusiastic to get started.

“In fact, we’ve had to run people off of the trail before it got finished because they’re so excited about it,” Mayor Hinnant said with a laugh. “That puts a smile on my face to know that we are building the things that the citizens of this community want to have.

“And then when it meets our motto — Discover a Healthy Life — you know it blends in very well with it, too.”

The greenway is at Vietnam Veterans Park. If you want to find it on GPS or Google Maps, the address is 760 Orphanage Road.

Future Irish Buffalo Creek Greenway phases include Rogers Lake Road to N.C. 3 (Safrit Park) and from N.C. 3 to Bakers Creek Park and Greenway. When additional phases of the greenway are finished, the Irish Buffalo Creek Greenway will total 7.5 miles, eventually crossing under Interstate 85 and connecting to Concord’s greenway system and providing connectivity to downtown Kannapolis.

The Cabarrus Creamery is open again. Yea! I know many of you are as happy about that as  I am. They’re having limited hours and working back i…

The Concord Museum got to work during the pandemic, even with its doors closed, to find a way to commemorate the changes to Downtown Concord over the centuries.

Gem Theatre to reopen with Cruella on May 27

The theatre has been closed since Feb. 11 to complete three separate projects including the restoration of the historic marquee.

Here's when NC Zoo will break ground on Asia expansion, plus new features for 2021

May 7—Asheboro The N.C. Zoo has a full set of plans and a contractor lined up to begin work this fall on Asia, the first new continent to be developed at the park since North America opened in 1994. All it needs now is for the N.C. General Assembly to pass a budget with the money needed to do the work. "We're ready," Reid Wilson, secretary of the state Department of Cultural and Natural ...

Carolina Country Music Awards' 2020 Duo of the Year Walter Finley and April Dawn are using their Bring Your Own Boat concerts they held during the pandemic as a guide to a new way of touring this year. 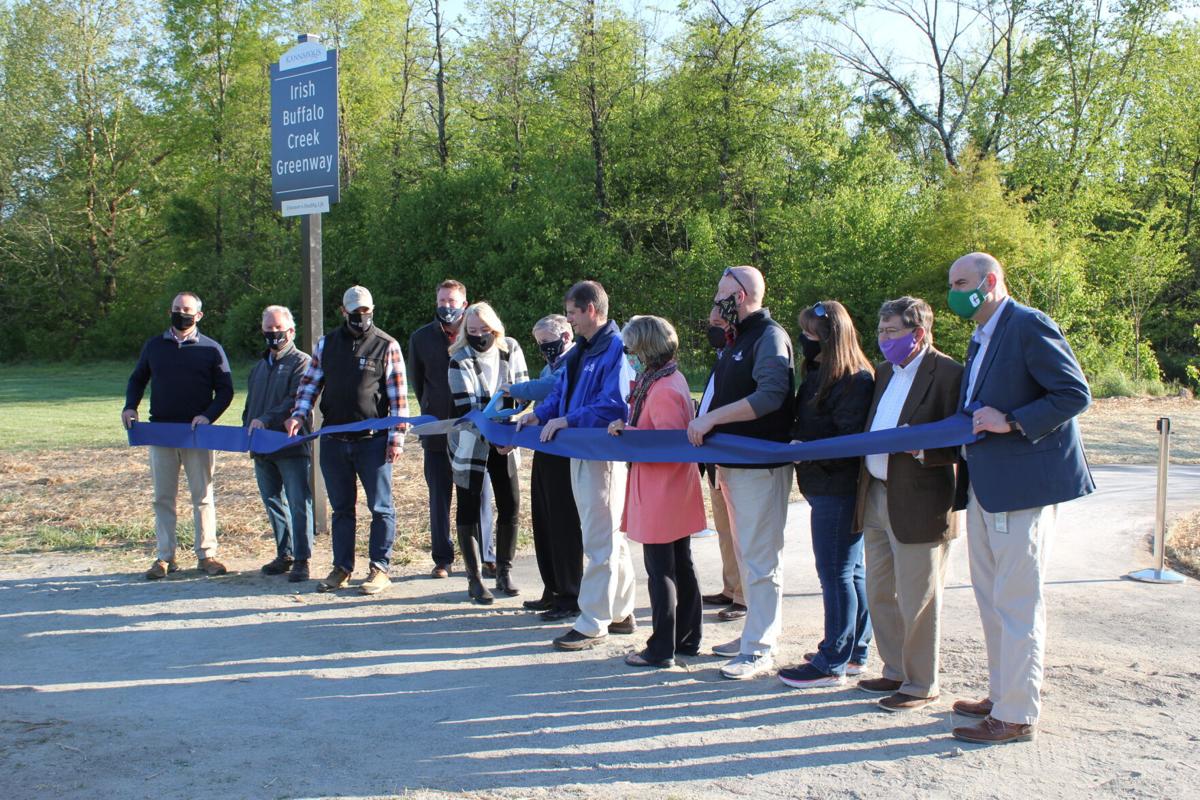 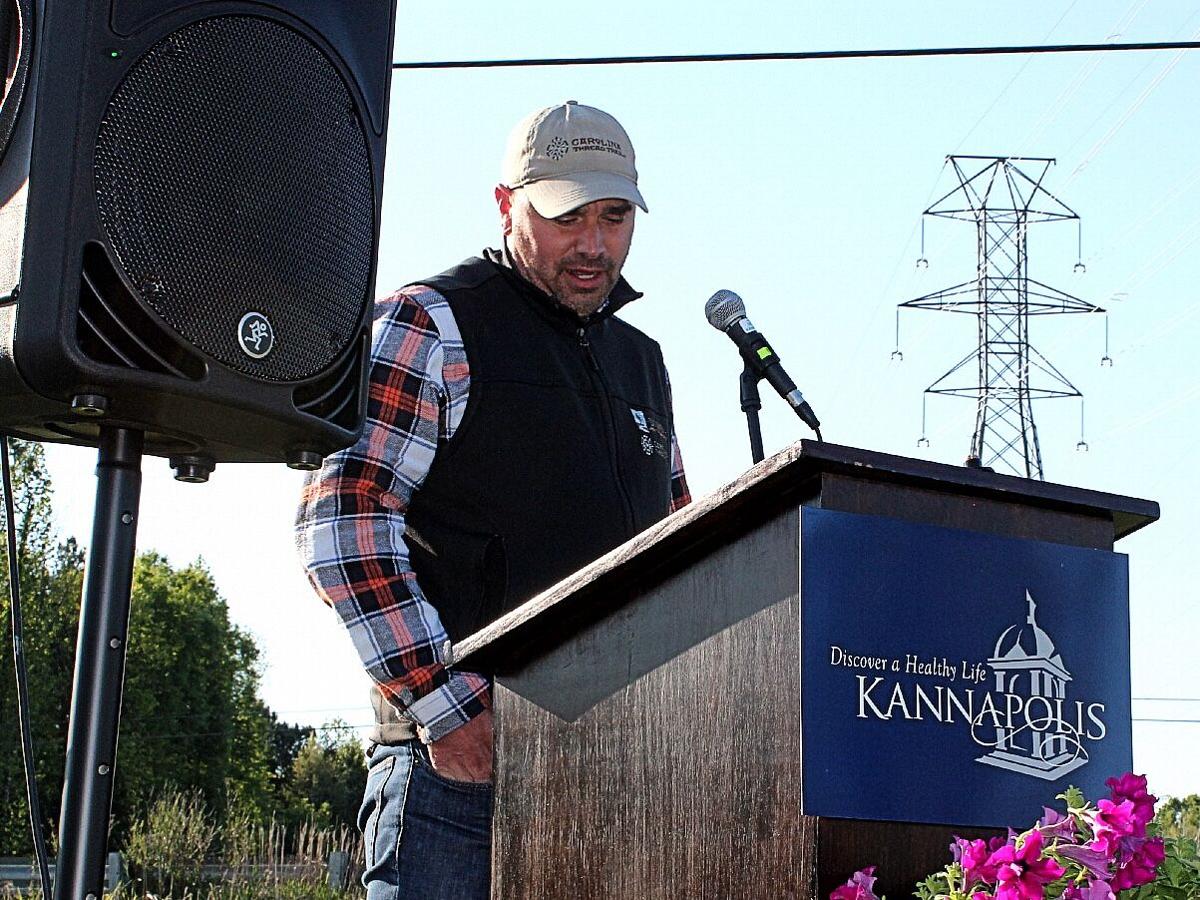 Carolina Thread Trail Executive Director Bret Baronak said he was impressed with how quickly the city of Kannapolis finished the project, which now joins the more the 300 miles of the Trail featured throughout the region. 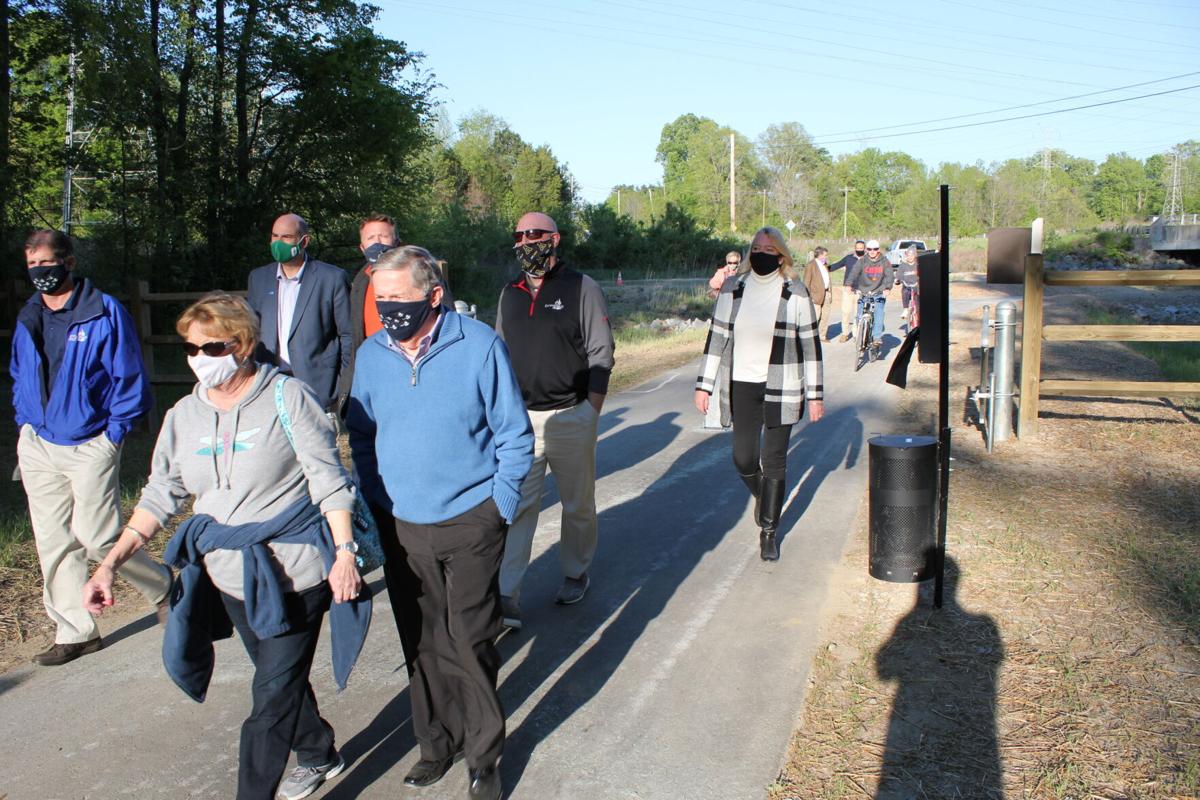 The Irish Buffalo Creek Greenway is 2.7 miles long. Officials hope it eventually will be part of a system that connects the city of Kannapolis to the city of Concord by way of greenways and trails. 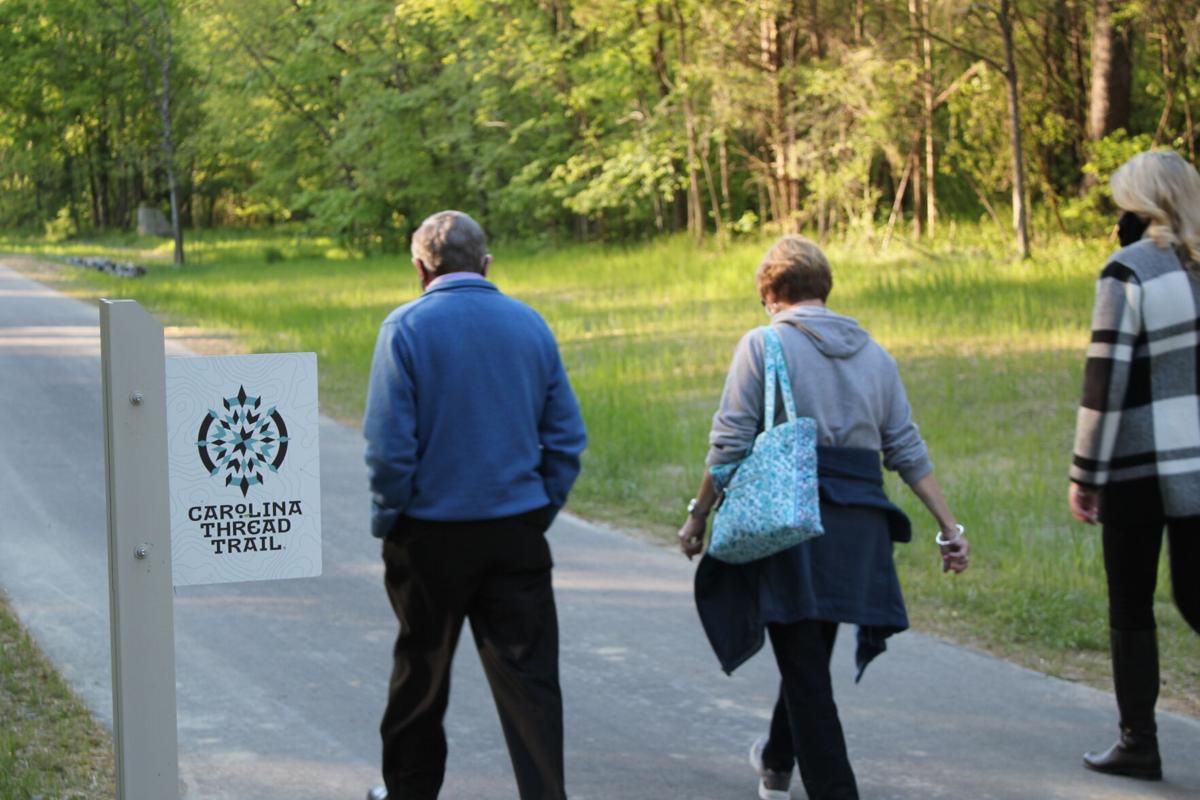 The Carolina Thread Trail's ultimate goal is to feature 1,600 miles of greenways and trails, though that would be a project years in the making.