If the City Council votes to approve it, this will be the first council-formed committee to address racial equity in the city’s history.

Committee members would be voted in by City Council after a vetting process. The petition outlined the necessary characteristics for members:

“This Committee will consist of diverse persons in our community who are:

civil (all speak openly and honestly),

democratic (all voices are heard and all listen),

and moral (all affirm the sacred worth of all people).” 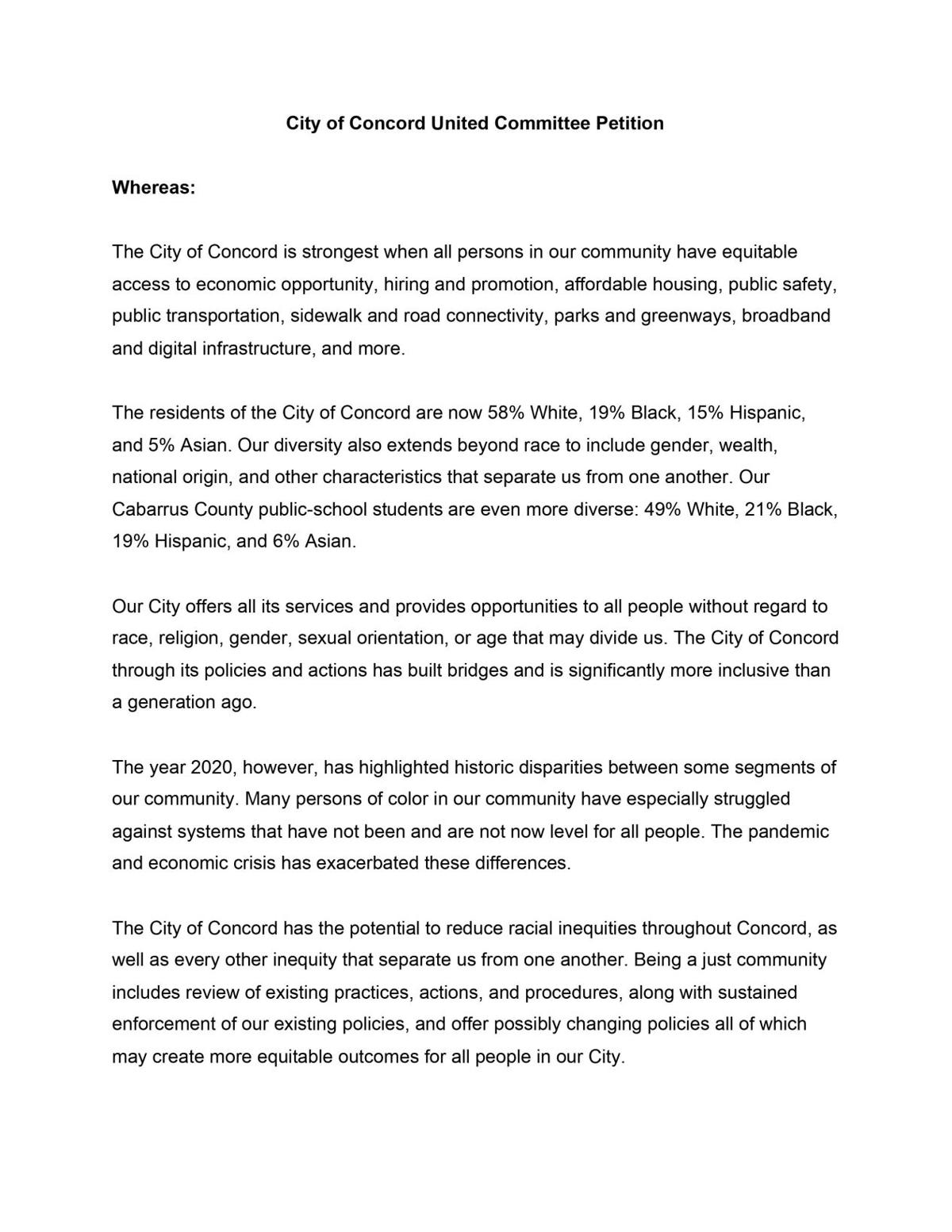 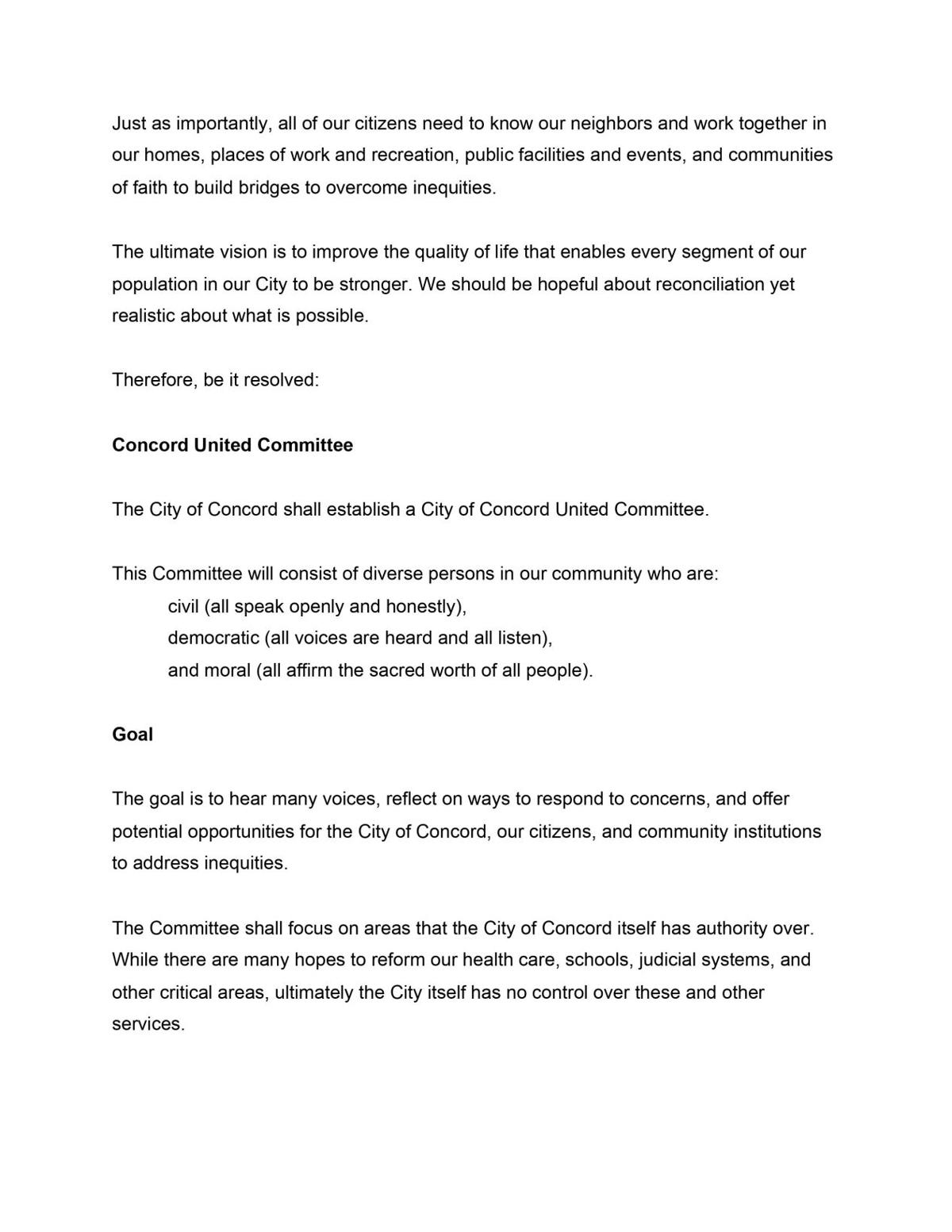 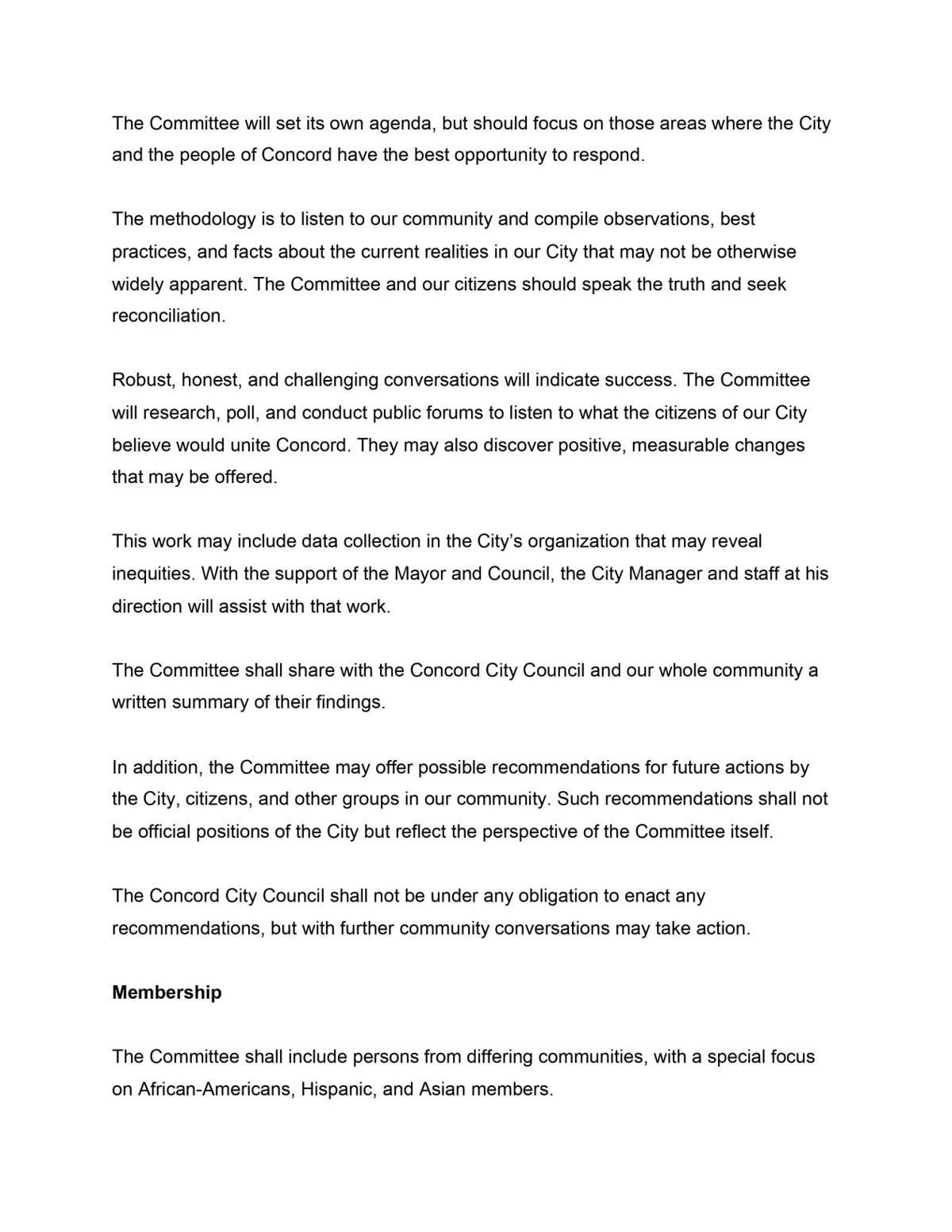 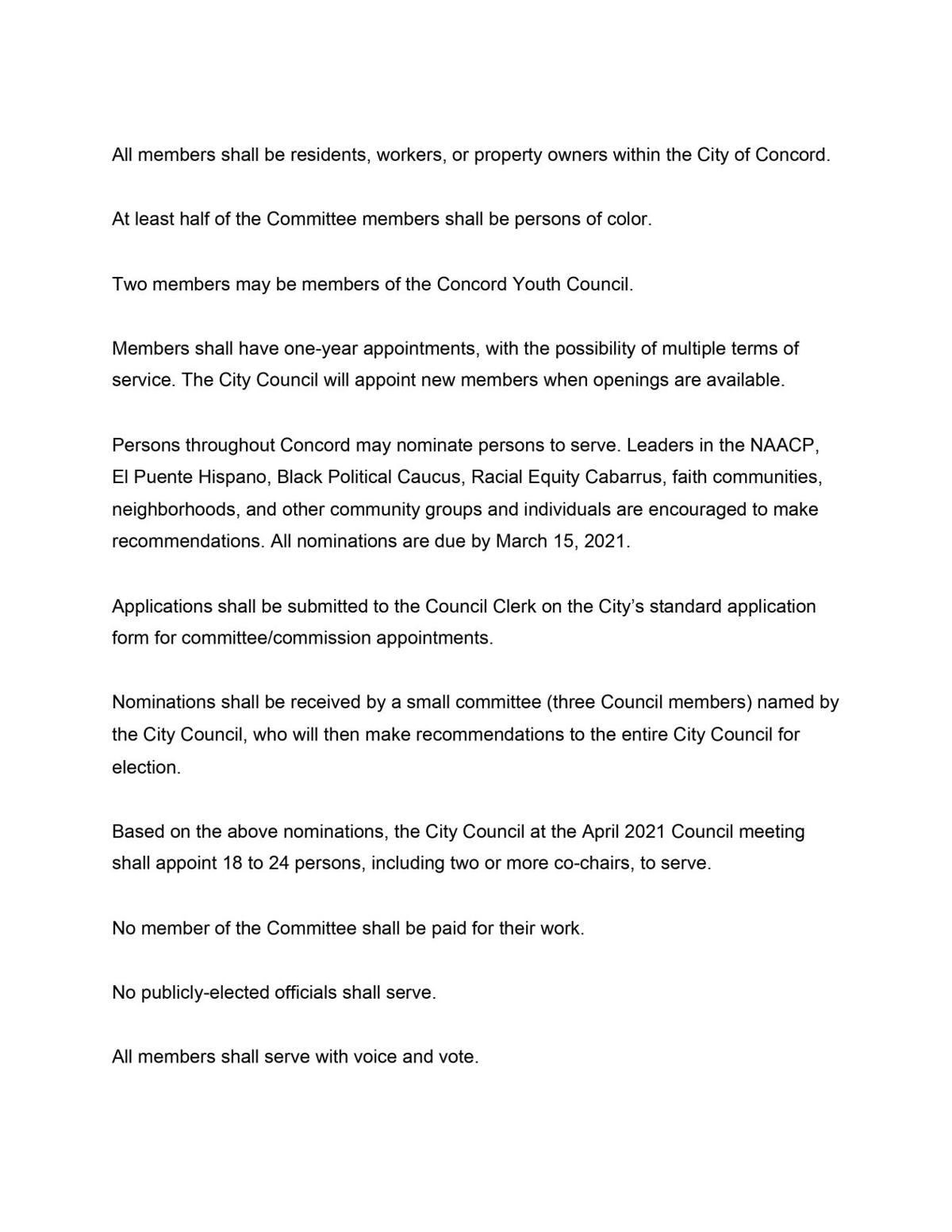 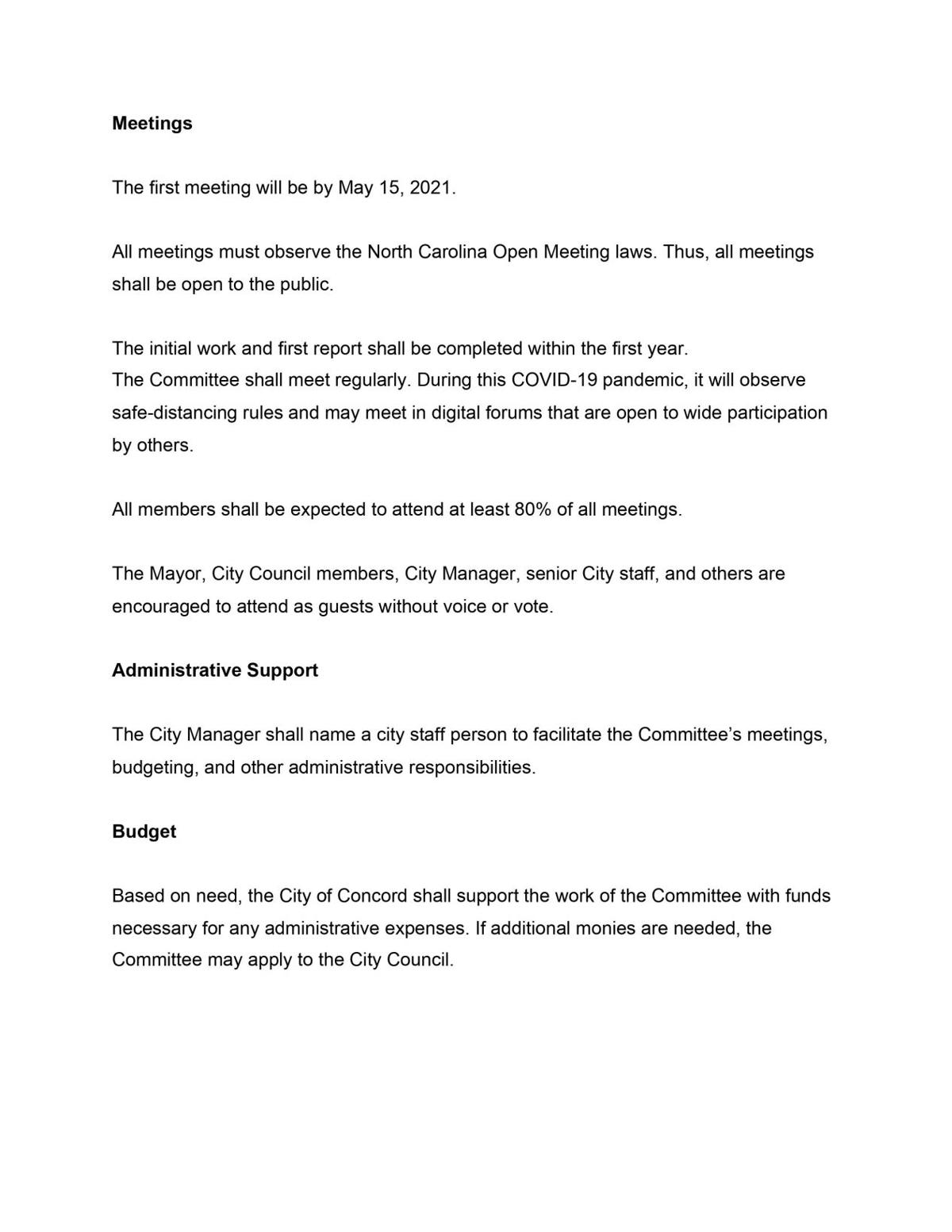 The committee, which is dubbed the Concord United Committee in the petition, will have about 18 to 24 members and at least half will be people of color. No elected officials will serve on the committee.

The stated goal of the committee is to hear community opinions, reflect on ways to respond, and advise the City Council on ways to address inequities. The committee will evaluate areas where the city of Concord has authority.

The petition is scheduled to be heard during the Concord City Council virtual meeting Thursday, Jan. 14, which starts at 6 p.m. But some are concerned there won’t be a show of support from the community.

Those who helped draft the petition want Concord residents who support the committee to speak at the meeting.

The call for support

Chuck Collier, founder of Racial Equity Cabarrus, said that while many in Concord support racial equity, the community might not be aware of the petition.

Without that support, Collier said, the City Council may vote against the committee.

“The City Council needs to hear from its citizens about their support of establishing this Concord United Committee. Without that broad community support to establish this committee, it may not be passed,” Collier said. “There are some in the community and on the council who think we may not need this. I am of the opinion we do need this, and I think it is a first step to help the city become more equitable.”

"The committee will be of enormous value," Torres said. "I see it as an advisory group that, in a collaborative manner, will bring attention to the issues that affect people of color and share their perspectives to promote and embed diversity and inclusion in the city."

Torres is also the president of El Puente Hispano. The organization offers programs to inform, educate and prepare the Latino community to promote equity. Torres said that there are ingrained societal issues, even in Concord, that need to be addressed.

"I think Concord leaders care about all sectors of the community and are caring and hospitable," Torres said. "However, there are issues ingrained in the system that need to be recognized and unraveled to have a more inclusive and equitable community."

“Yes, we do, because we do have a problem. If you rode down through the Logan Community and others, you would see that there are plenty of people whose needs are not being met,” Small said. “I certainly am because my people are the ones who are suffering. If you have never been poor and have never been in our community, you may not be aware of the problem.”

Small is one of only two municipal council members in Cabarrus County who are people of color. Harrisburg Council member Diamond Staton-Williams is the second.

“There are many problems here, and I think we close our eyes not to see them. But Concord, like many other cities, has problems," the councilwoman said.

The Independent Tribune reached out to Mayor Bill Dusch for comment but did not receive a statement in time.

He wrote: “In my short tenure, the Concord United Committee is one of the most important topics to come before the Concord City Council.

“I dream of many citizens coming forward and supporting this proposal.

“I know that every member of our council wants our city to be united across all boundaries. Our hearts are all in the right place. Now, we need to act in unison for the sake of all our citizens.

“I yearn for a Concord United Committee to have the unanimous vote of the Concord City Council.”

He also recognized that Concord would not be the first governmental entity in North Carolina to create such a committee. In June 2020, the town of Harrisburg created a Racial Equity Task Force that is reviewing racial equity in health care, judicial and school systems.

The North Carolina League of Municipalities also created a 14-member task force that will examine how cities and towns in the state can address racial inequities.

Langford noted that Concord has a history of facing racial issues.

In 1972, a riot occurred after a white store owner shot a Black man. The National Guard was called in and posted around the Logan Community at the time.

There were also riots in 1976 after the arrest and conviction of Ronnie Long, a Black man, for the rape of a white woman.

Riots followed the death of a Black man in Concord police custody in 1993. The city was in a State of Emergency for almost a week.

While the city has a history of racial unrest, Langford said, Concord has made progress. He called for the City Council to push forward instead of keeping the current status quo.

“It is time for the Concord City Council and other community leaders to listen and learn from every community in our city,” Langford wrote. “Let us entrust this work to a Concord United Committee we name, watch and listen from the sidelines, and then be ready to respond.”

Council member Small, who lived in Concord during the 1972, 1976 and 1993 riots, also called for change, saying, “I think Concord has a responsibility to ensure equality of life for all citizens of Concord.”

Concord residents can sign up at www.concordnc.gov/councilagenda to speak at the council meeting next week. Requests to speak should be sent by Jan. 13.

At a Tuesday night work session, the Concord City Council voted to postpone the vote for the racial-equity-focused Concord United Committee un… 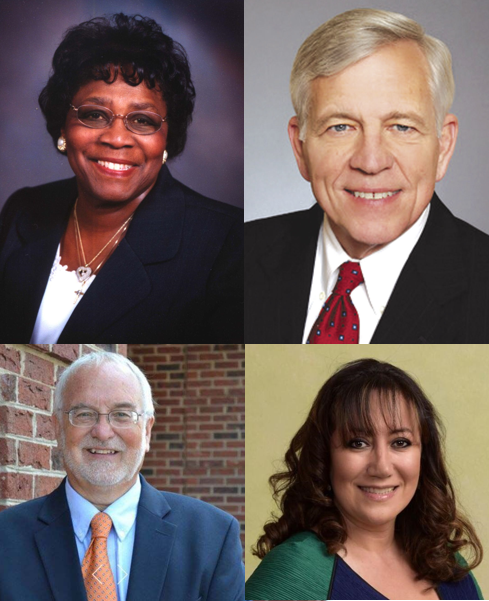 The Concord City Council is scheduled to hear a petition next week to create a committee dedicated to racial equity in the city. Leaders in the community have already given their support.  Shown, from top left to bottom right, are Council member Ella Mae Small, Chuck Collier, Council member Andy Langford and Sandra Torres. 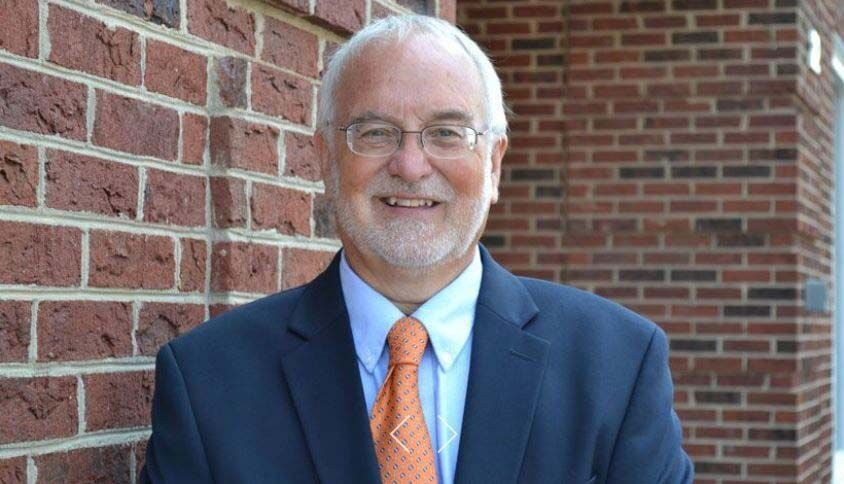 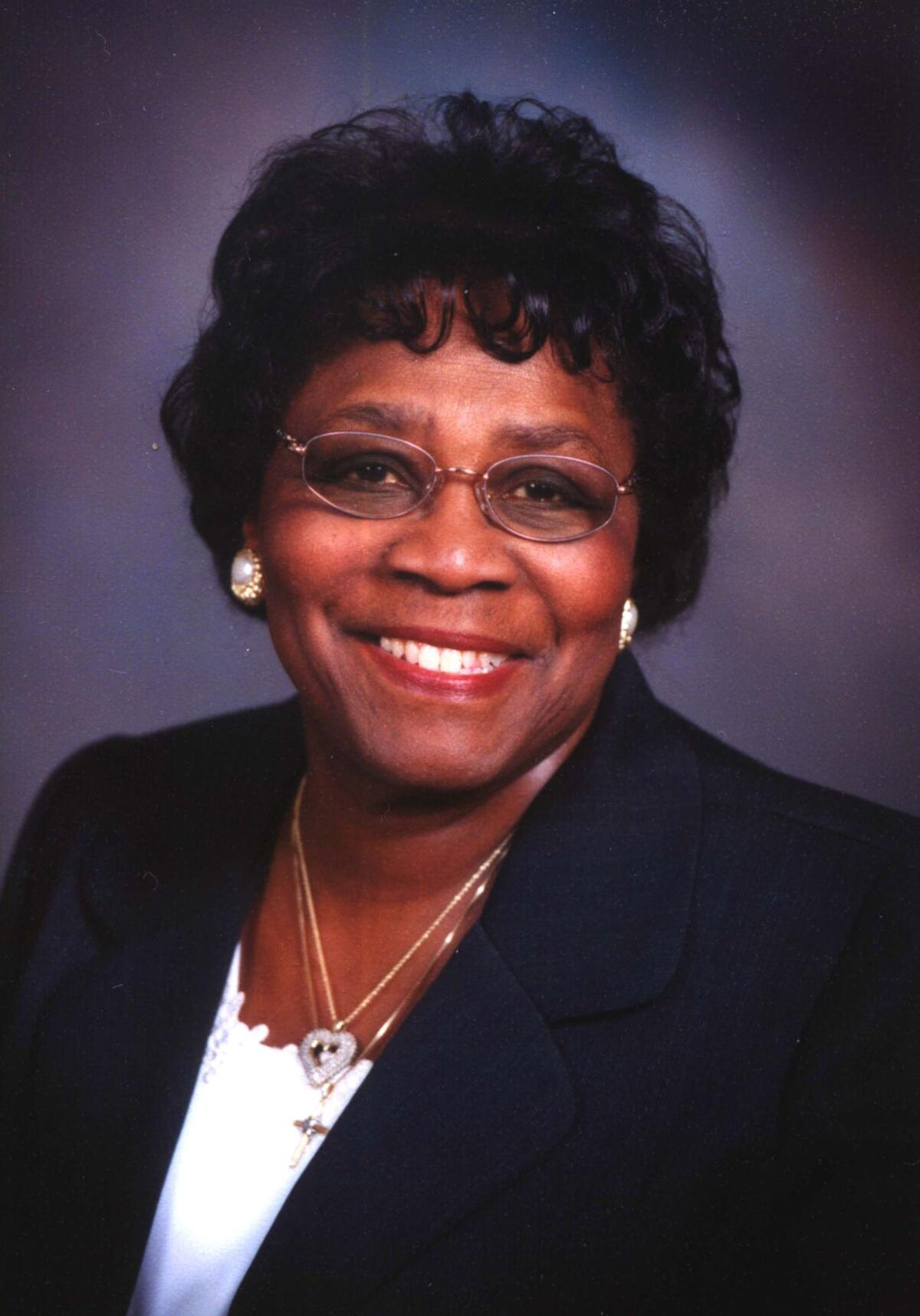 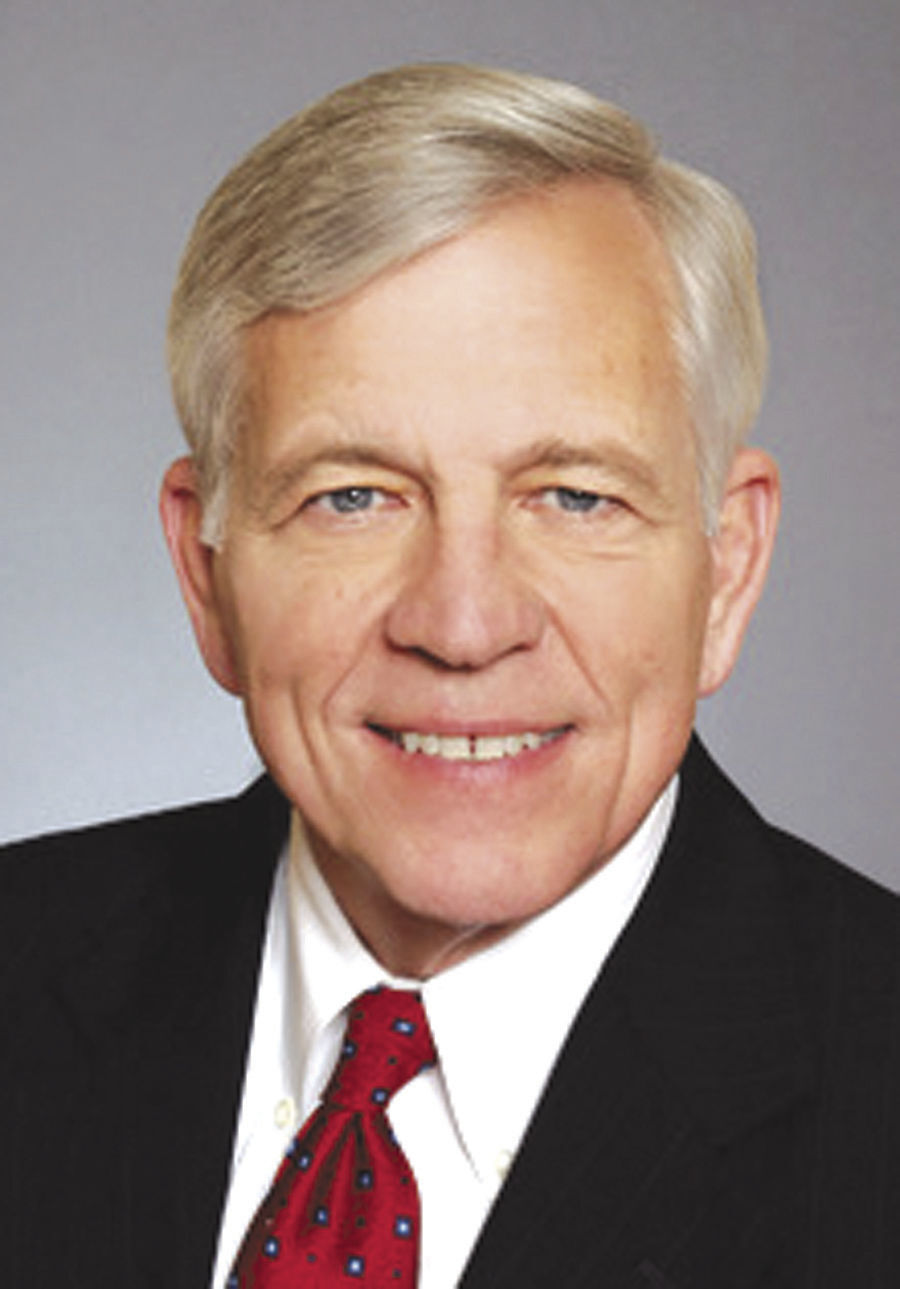