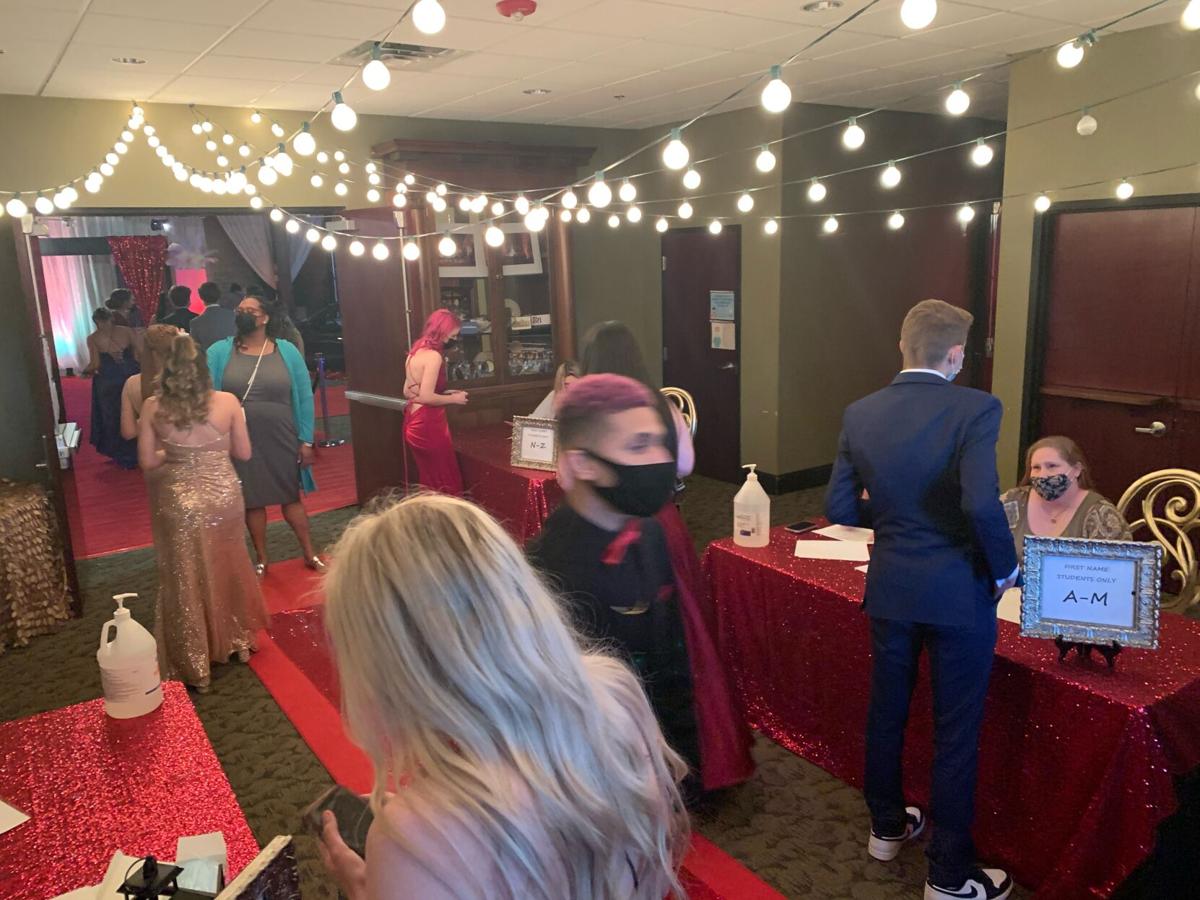 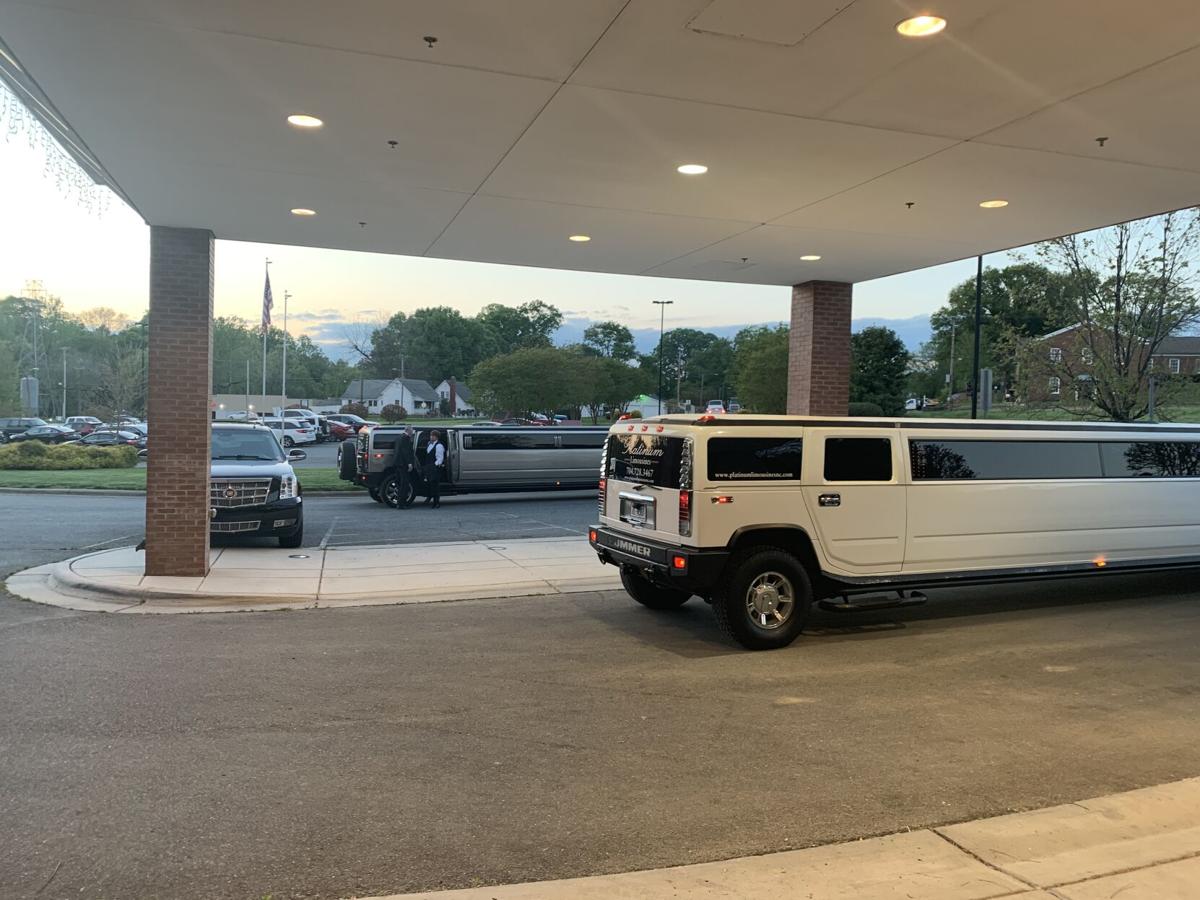 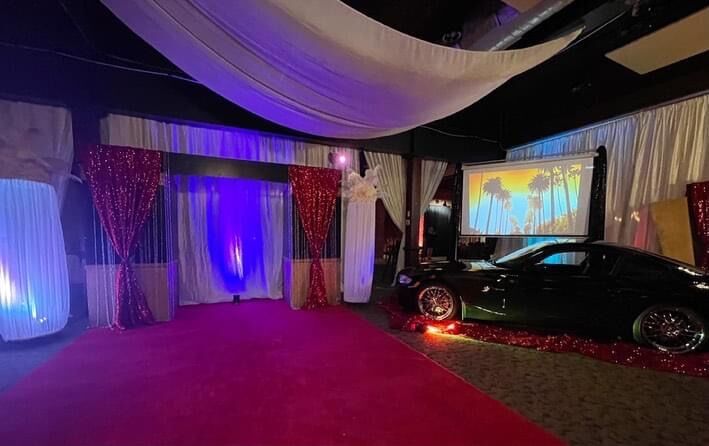 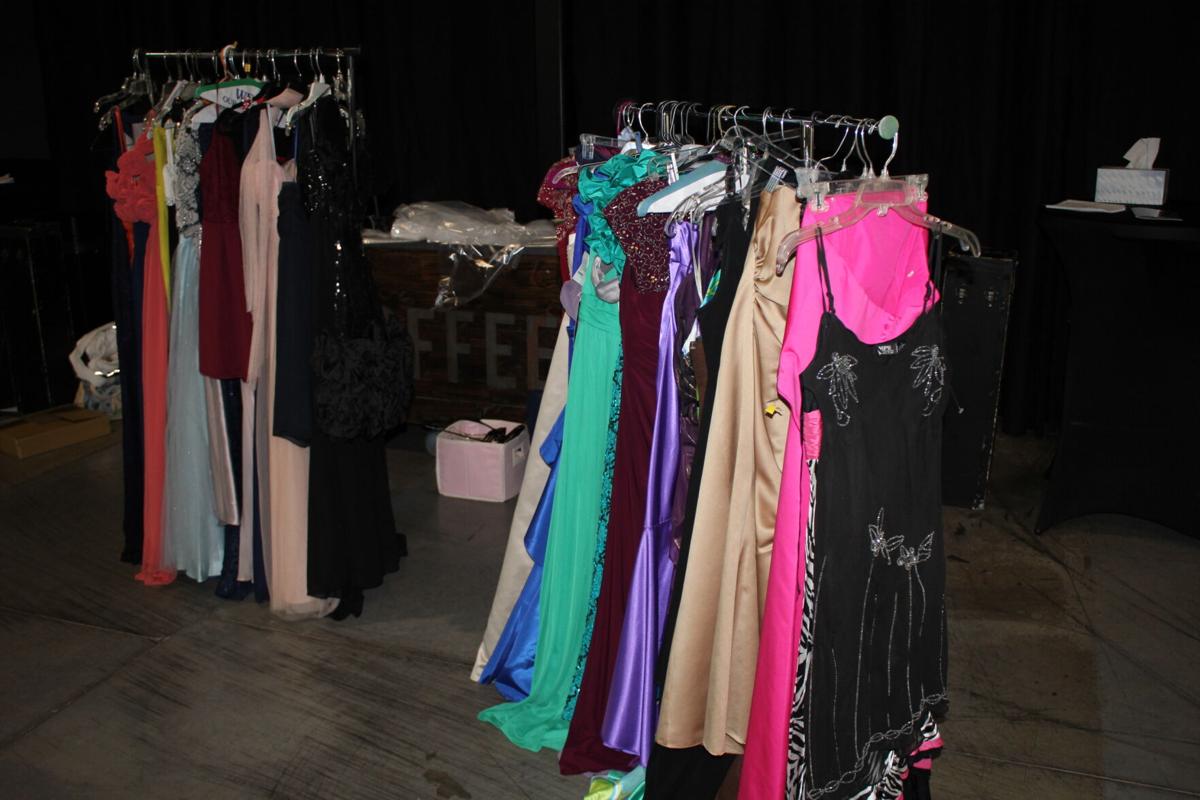 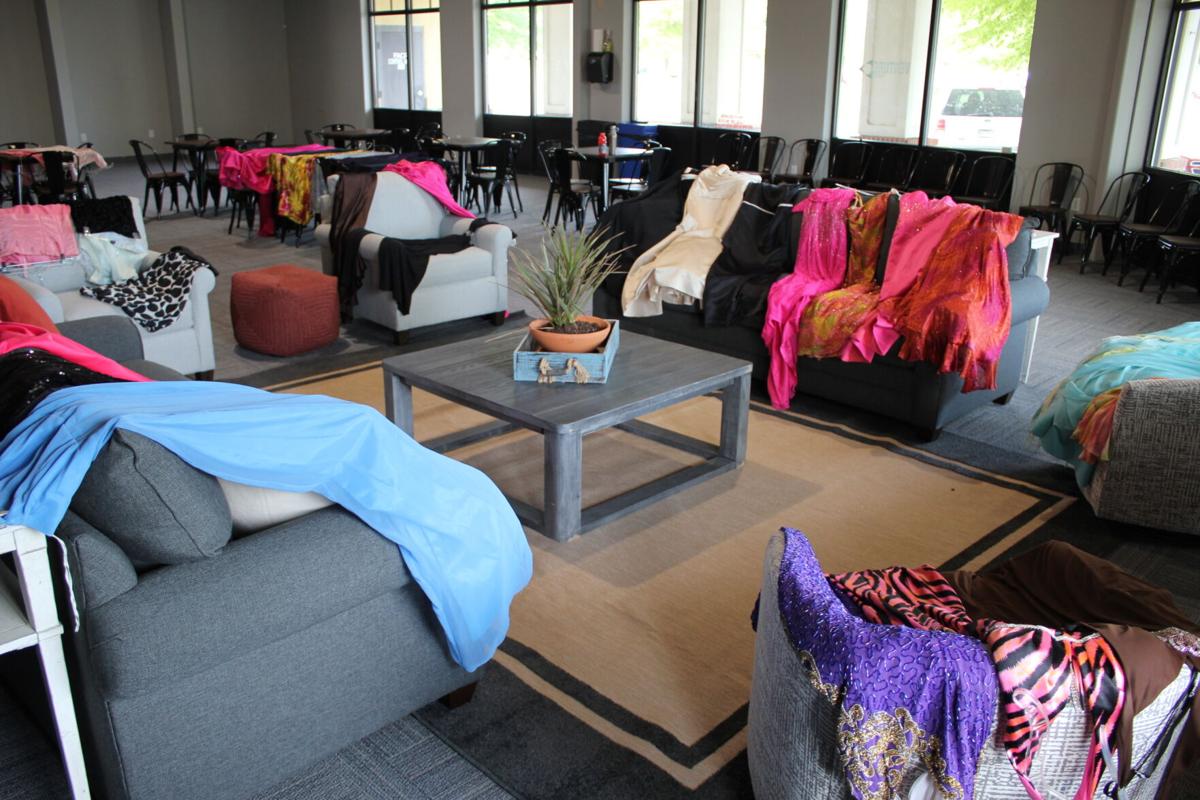 The first community prom and prom dress giveaways were held this past weekend, and organizers couldn’t have been more pleased with the events.

“It was fantastic,” said Cabarrus County Commissioner Barbara Strang. “I cannot say enough about it. The kids were so well-behaved, polite … we had no problems whatsoever out of the 240 children we had there, and they just had the absolute best time.”

When Cabarrus County Schools canceled all proms on March 1 due to COVID-19 restrictions in place under Gov. Roy Cooper’s orders, many members of the community were not happy. So some of them reached out to Strang to see if there was anything the county could do.

There was nothing she could do officially as a county commissioner because of the pandemic orders in the state, but as a community member, separate from her governmental position, she was happy to help.

She reached out to the City Club at Gibson Mill and asked if they could hold an event there. Officials with the City Club said they would be happy to help out, having done many similar events on location in the past. Then Strang and other community members started advertising their proms, and interest came from all corners.

As Strang said, there were 240 students at Saturday’s event, as Cox Mill High School held its unofficial prom, but there are expected to be more than 300 students in attendance at the next event, for Northwest Cabarrus, on April 30.

All events require social distancing and mask wearing, and they follow the governor’s guidelines. If the venue gets too packed, another room can be opened to accommodate for mass-gathering restrictions.

Saturday’s was the first of six events, but it was also the first of several potential prom dress giveaways as well. Organized by One Community Real Estate and the Cabarrus Republican Women, several hundred prom dresses were donated so that students who may not be able to afford dresses would get the chance to wear one of their own.

The first giveaway was held Saturday morning at Venture Church, and the hope is that they will be able to host at least one more in the coming weeks, preferably Saturday, but Strang said that is not yet set in stone.

“I’ve got a phone call out to one location (Monday); I’m waiting to hear back,” she said. “Ideally, I would like to do it this coming Saturday just because we have two proms the following weekend, back to back.”

The second of the two proms following Northwest Cabarrus’ will be Central Cabarrus’. One student from Central was able to pick up her prom dress Saturday at the giveaway.

Stella Rowe is one of 15 children. Her mother, Janice Rowe, and her husband have adopted most of their family, including Stella, who was adopted from Ukraine and came to the United States four years ago.

Students with stories like Rowe’s are exactly who Strang was hoping to help with the giveaway.

“To see the smiles on these kids’ faces is all that matters,” she said. “With the year and a half they’ve had, it is absolutely worth it.”

While the two districts combined to have more than 60 cases once again this week there are some positives to take away from the data.

The City Club at Gibson Mill hosted Cox Mill’s unofficial prom Saturday. This is the first of six proms it will host over the next few months. 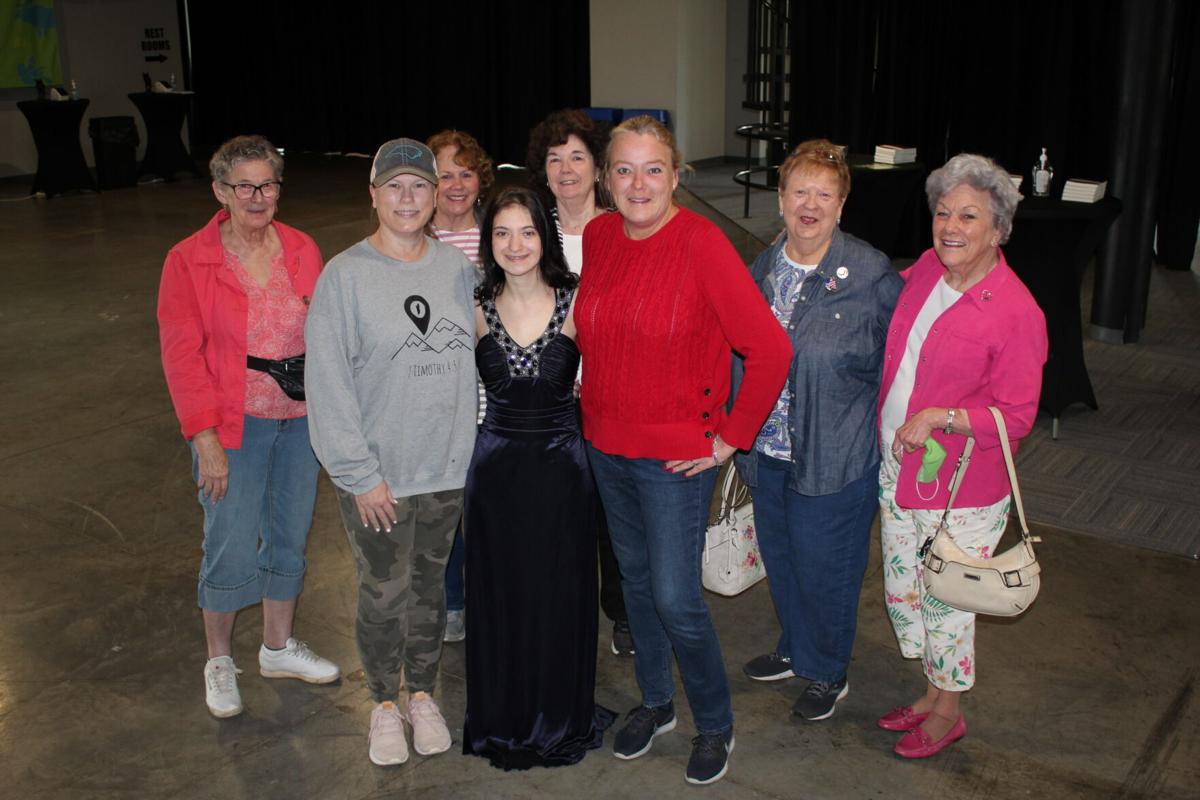 Stella Rowe, middle, picked up her dress at a prom dress giveaway hosted by the Cabarrus Republican Women and One Community Real Estate on Saturday.