Cabarrus County Schools seniors will get the chance to walk across the stage this year for graduation at Charlotte Motor Speedway, the district announced Friday in a Facebook post.

“CCS is pleased to announce that graduation ceremonies at Charlotte Motor Speedway will include a processional and graduates walking across the stage to receive their diplomas!” the post reads. “A limited number of guests will be allowed to attend the ceremonies in person.”

🎓Big News for the Class of 2021🎓 CCS is pleased to announce that graduation ceremonies at Charlotte Motor Speedway will...

In recent weeks, the district’s website only indicated graduation would be held at Charlotte Motor Speedway. There was no announcement as to whether students would get the chance to walk across the stage. While there had been no indication about the nature of the graduations, there was a feeling from some in the community that graduations would be held in a drive-thru fashion, much like last year.

Then, at a recent Board of Education meeting, several community members, including parents and a student, called for the district to allow students to walk rather than requiring them to have their diplomas handed to them through a car window.

“Walking across the stage for graduation is a rite of passage for every senior,” said Sam Cochran, senior class president at Concord High School. “Many of you can probably remember yourselves walking across the stage to receive a diploma. It is a physical action, a walking to a different phase of life, an iconic experience, a rite of passage that everyone should experience.

“Sitting in a car and being handed a diploma does not replace it.”

“Cabarrus County students are the only kids in the surrounding area that are not being allowed to have an in-person graduation,” added Lisa Aldorasi, mother of a Northwest Cabarrus senior. “Mecklenburg County, Rowan County, Iredell County and Guilford County are all having in-person graduation on their football fields. Montgomery County is surveying families to see what they would prefer. Mooresville High School is even willing to hold two ceremonies in order to have in-person graduation. Cabarrus County high schools had football this spring, so clearly there is a way to work it out and stay within COVID guidelines and mandates.”

Charlotte-Mecklenburg Schools, Union County Public Schools and Rowan-Salisbury Schools are all planning on hosting graduations on football fields this fall. Cabarrus County Schools is scheduled to hold theirs in a drive-thru fashion at Charlotte Motor Speedway.

It was unclear what the graduations would look like after their comments as Board of Education members do not address community members during public comment sections of meetings. However, Friday’s announcement shows the district at least somewhat agrees with the community.

Gov. Roy Cooper recently lessened some COVID-19 restrictions in the state to allow larger mass gatherings and removing the mask mandate when people are outdoors. Additionally, he has said in recent weeks that he hopes to remove the mask mandate entirely by June, which is when all 11 of Cabarrus County Schools’ graduations take place.

According to the Cabarrus Health Alliance, numbers due to COVID-19 have been rising in recent weeks as active cases and the percent positive of those tested has risen. But CHA also announced it has vaccinated nearly 19,000 people in the county (11.2%) and more than 64,000 (38%) have been vaccinated in total through other outlets.

The goal is for the community to reach 80% vaccinations. Additionally, while CHA has not announced this on its Facebook page, after five straight weeks of an increase in the percent positive rate in the county, the infection rate fell from 9.03% to 6.96% from the week of April 17 to April 24. These numbers are roughly two weeks removed from spring break.

Cabarrus County Schools’ announcement about graduation was met with overwhelming support on Facebook.

“Way to go Cab Co schools!” one commenter wrote. “I’ve given y’all a hard time about this and I’m so happy you guys rose to the occasion! These kids deserved it!”

“Thank you for listening to students and parents!” another added. “Glad we can make it work!”

All the times are subject to change, but the order will remain the same.

“After such a challenging year,” the district wrote in its post, “we are looking forward to celebrating our seniors in this way.”

"He puts in the work, he is constantly striving to get better. This is what he wants to do with his life so I’m so, so happy for him."

GALLATIN, TN – Trenton Ochsenreiter of Kannapolis has been named to the Spring 2021 Dean's List and Honor Roll at Volunteer State Community College.

The Congress of Future Medical Leaders is an honors-only program for high school students who want to become physicians or go into medical research fields. A nominee must have a GPA of 3.5 or higher.

Cadet Berger honored by Sons of the American Revolution

Each spring, the North Carolina Society Sons of the American Revolution (NC SAR) provides medals and certificates to university ROTC and high …

“I think that what we’ve created has a lot of potential to become something that’s going to be really big in the future."

DEMOREST, GA - Drew Graham of Mooresville has been named a Piedmont University Dean's Scholar for the Spring 2021 semester. Students named as …

Northwest Cabarrus 'Senior Walk to Boger' the 'best it's been'

"At one point I just got goosebumps, it was just amazing to see the pure joy in everybody." 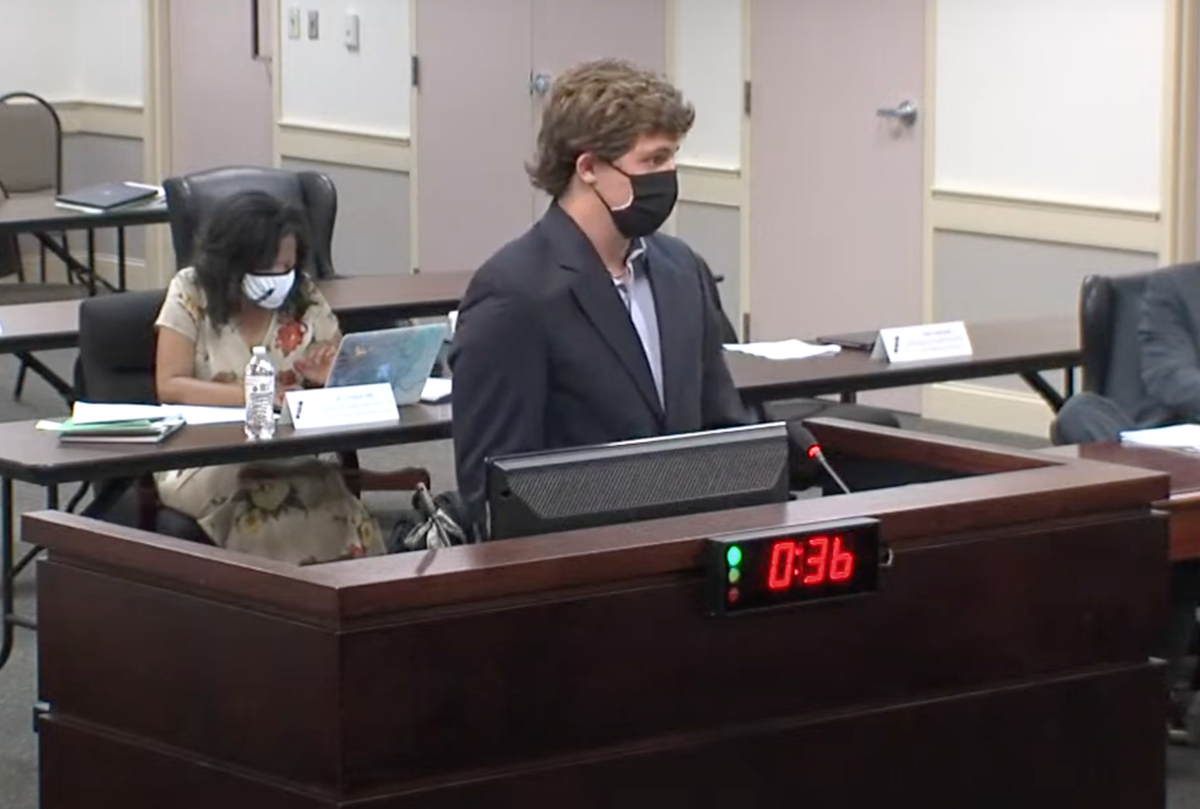 Sam Cochran, senior class president at Concord High School, spoke to the school board at a recent meeting and asked members to reconsider hosting drive-thru graduations at Charlotte Motor Speedway this year. 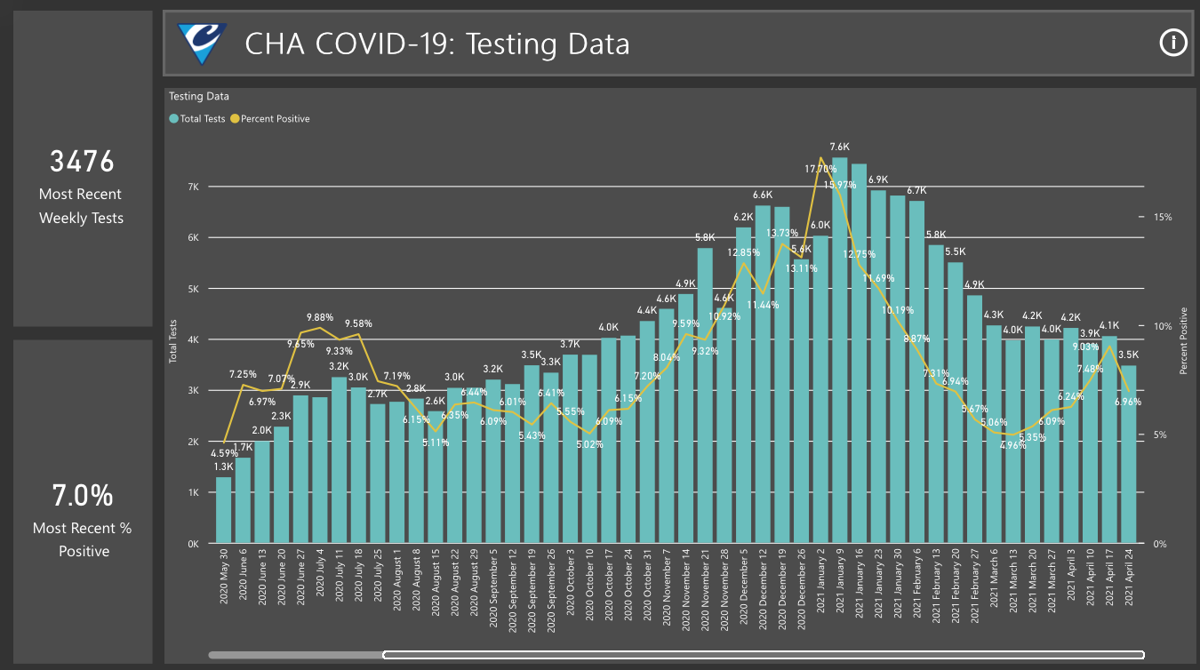