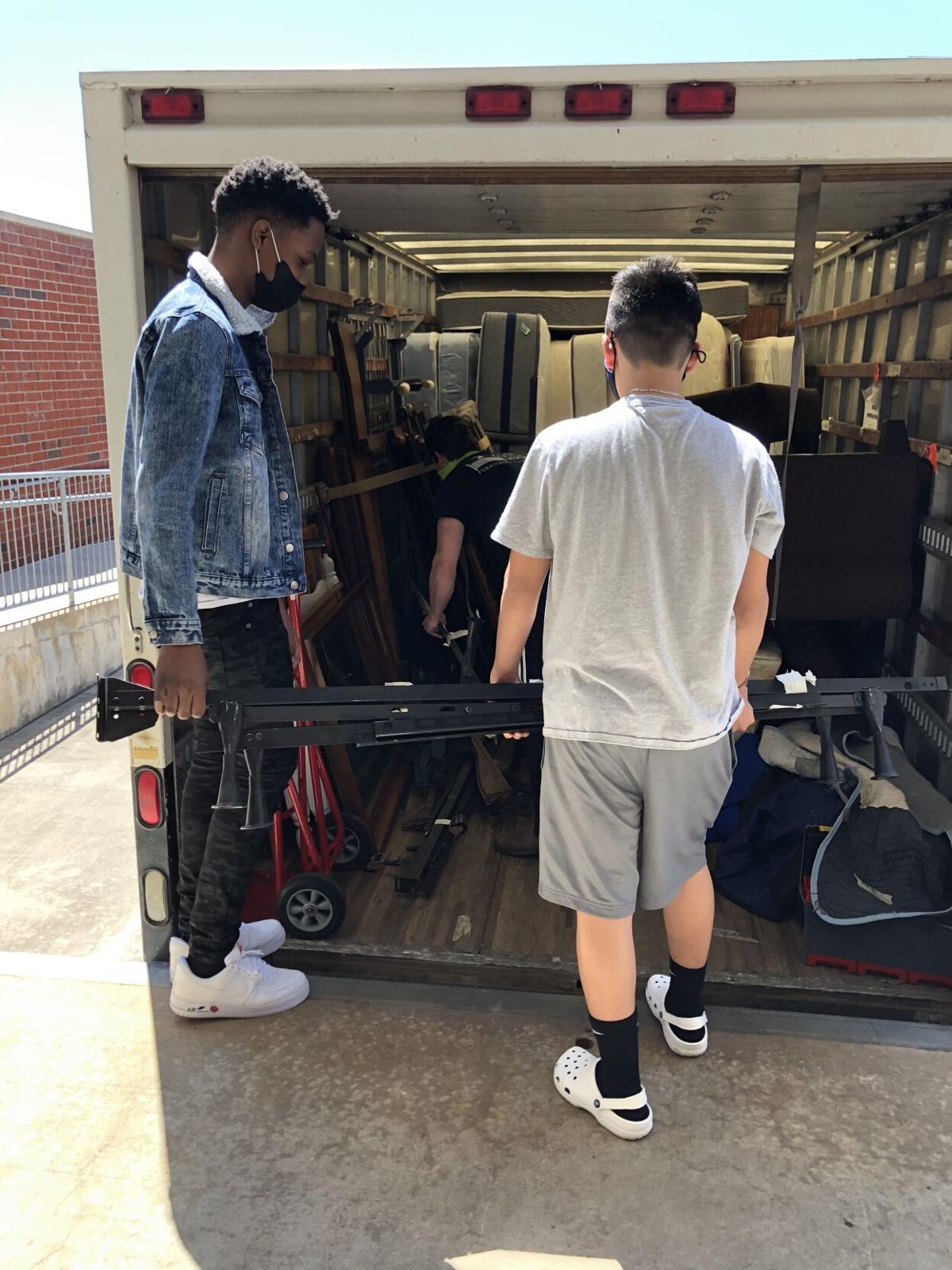 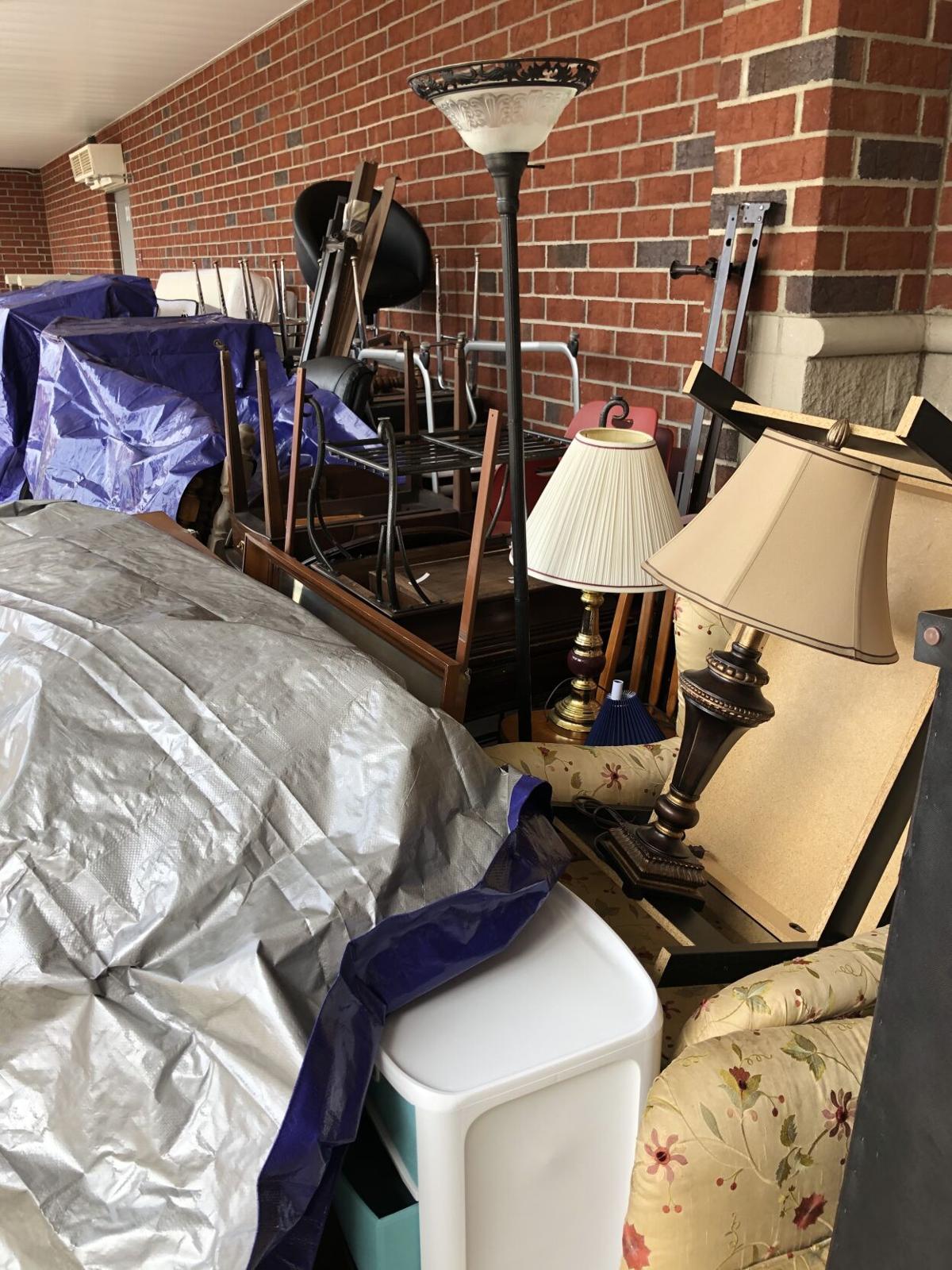 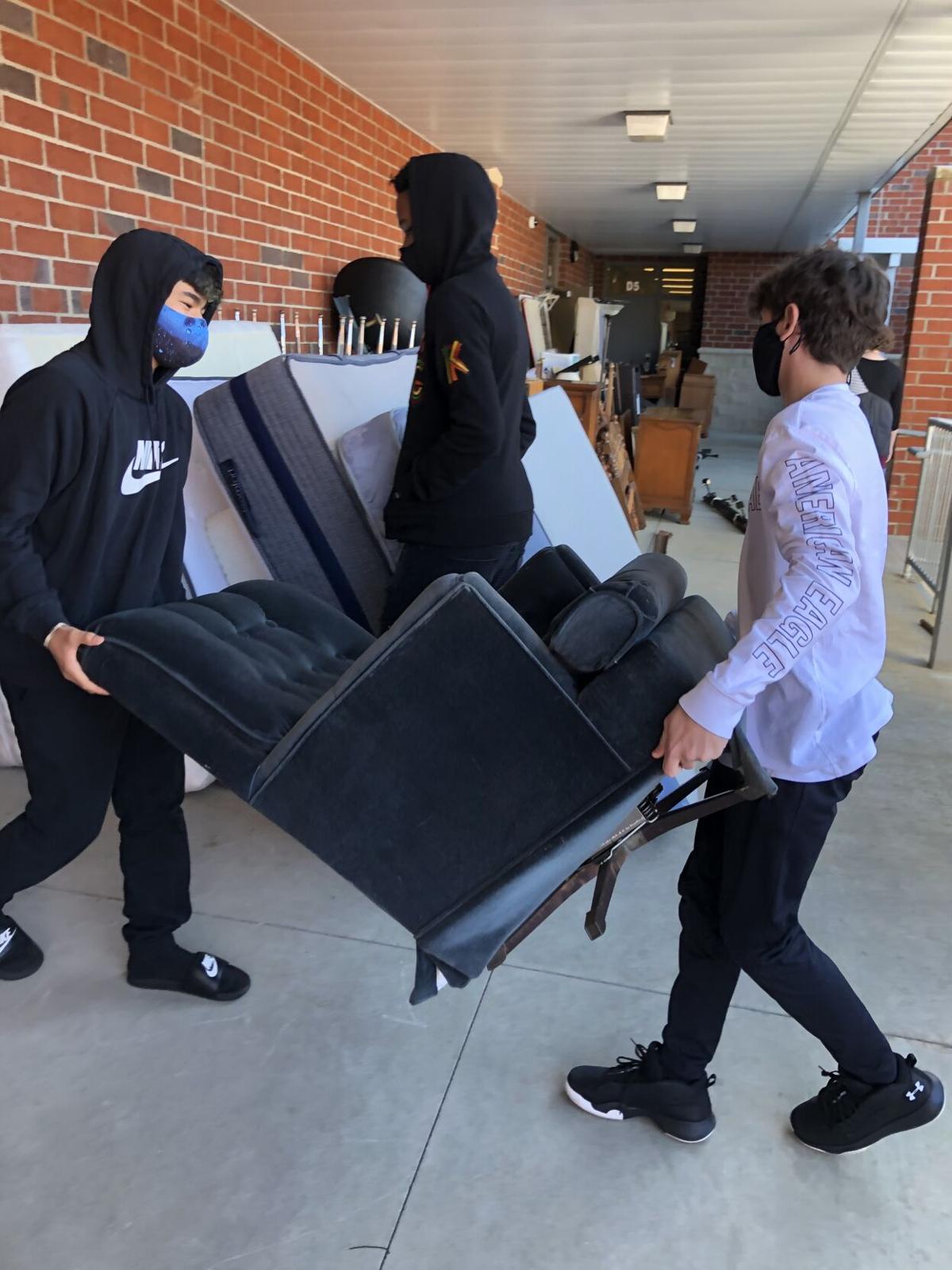 CONCORD — Treshawn Staton and Quinn Sansbury hoped they would get a chance to help out their community — even if just a little — with a furniture drive they organized several weeks ago at their school, Winkler Middle. What they got was an outpouring of community support they never expected.

Staton and Sansbury are part of the International Baccalaureate program at Winkler. Each year, IB classes are required to do a project based around service, which hopes to give students a personal challenge centered around “real, purposeful activities with significant outcomes.”

CONCORD — Students at Harold E. Winkler Middle School will be holding a furniture drive from…

The pair came up with the idea for the furniture drive to benefit Beds for Kids in Charlotte, a nonprofit 501©(3) empowering “families with children by delivering beds and other essential furniture items to powerfully supplement the family’s resources as they rise out of poverty and into self-sufficiency.”

They learned about the organization through their IB teacher, Christina Zittinger, who has volunteered with the organization in the past. They began to advertise leading up to the event March 28, where they accepted donations in the bus lot at Winkler.

“To be able to see something I care about and am passionate about and see these kids kind of get on board and come up with some really awesome ideas has been incredible,” Zittinger said leading up to the event. “Just to see their hearts open up toward something else is pretty cool, too.”

As good as it was to see her students getting excited to help the community, it was overwhelming to see the response they received that Saturday.

Three community news outlets produced stories on the event, and Cabarrus County responded. Staton said in the three hours the furniture drive ran, someone arrived with a donation at least every 10 minutes.

All of it was more than Staton expected.

“I didn’t expect it to go on the radio and stuff because I thought it was more of an inside-the-community (thing) and the website and stuff,” he said. “I didn’t know it was going to be that big. It was a good thing. It was exciting.”

Community members brought truck beds and trunks full of donations that included just about everything you could think of, from bookshelves to nightstands and couches.

Zittinger also said Beds for Kids told her there were members of the community calling the organization saying they wouldn’t be able to make it out to the drive, but they would like to donate.

Donations can still be made at bedsforkids.org.

Zittinger’s class took this year’s service project and ran with it: One student raised more than $1,000 in donations for Beds for Kids; another held his own drive to gather pillows, sheets and blankets; and students in the classroom teamed up to build bookcases on their own. One student even made her own coloring books to donate to children in the community, doing all the art herself.

The furniture drive-thru was icing on the cake, as the community showed its appreciation for the students’ efforts with donations.

“Just to see that we had the backing of the community for Winkler, but also for Beds for Kids, and just to see the hearts of people — ‘Oh, we do have stuff and we can give and provide what we have to help others in need,’ — was really cool,” Zittinger said. “And it wasn’t just like, ‘Oh, I have a chair,’ it was literally … people showing up with truckloads full of stuff … which was awesome.”

All of Zittinger’s students spoke about getting the chance to help others in the community who might not have as much as they do. Each one was excited to lend a hand, and Staton said he was thrilled his and Sansbury’s furniture drive was able to give others in his community the help they need.

“I didn’t know how (many) people were going to come,” he said. “It was exciting because we know a lot of people are going to get furniture, and it’s exciting to know that kids aren’t going to sleep on the floor anymore.”

Cox Mill High School had more than 240 students in attendance at Saturday's event and Northwest Cabarrus expects more than 300 in two weeks.

'Youth can change the world' — W.R. Odell Elementary's Ashtyn Berry a Teacher of the Year finalist

W.R. Odell Elementary's Ashtyn Berry is one of six finalists for Teacher of the Year in Cabarrus County Schools.

Jennifer Birkemeier only ever wanted to be a teacher, she now has a chance to be named best in CCS

Jennifer Birkemeier is one of six finalists for Cabarrus County Schools Teacher of the Year. "I have no expectations going into it and I would take away an overwhelming feeling of joy if it was me."

Wolf Meadow Elementary fifth grade math and science teacher Melissa Capets is one of six Cabarrus County Schools finalists for Teacher of the Year and the second member of the school up for a major award in the last two years.

KCS reported four new positive cases and two quarantines while CCS reported 33 new cases with six in staff members and 27 in students. In total that makes 37 total cases between the two districts which is up from 28 the week before.

Christina Zittinger’s International Baccalaureate students helped load the truck for Treshawn Staton and Quinn Sansbury’s furniture drive March 28. Some students also did projects of their own. 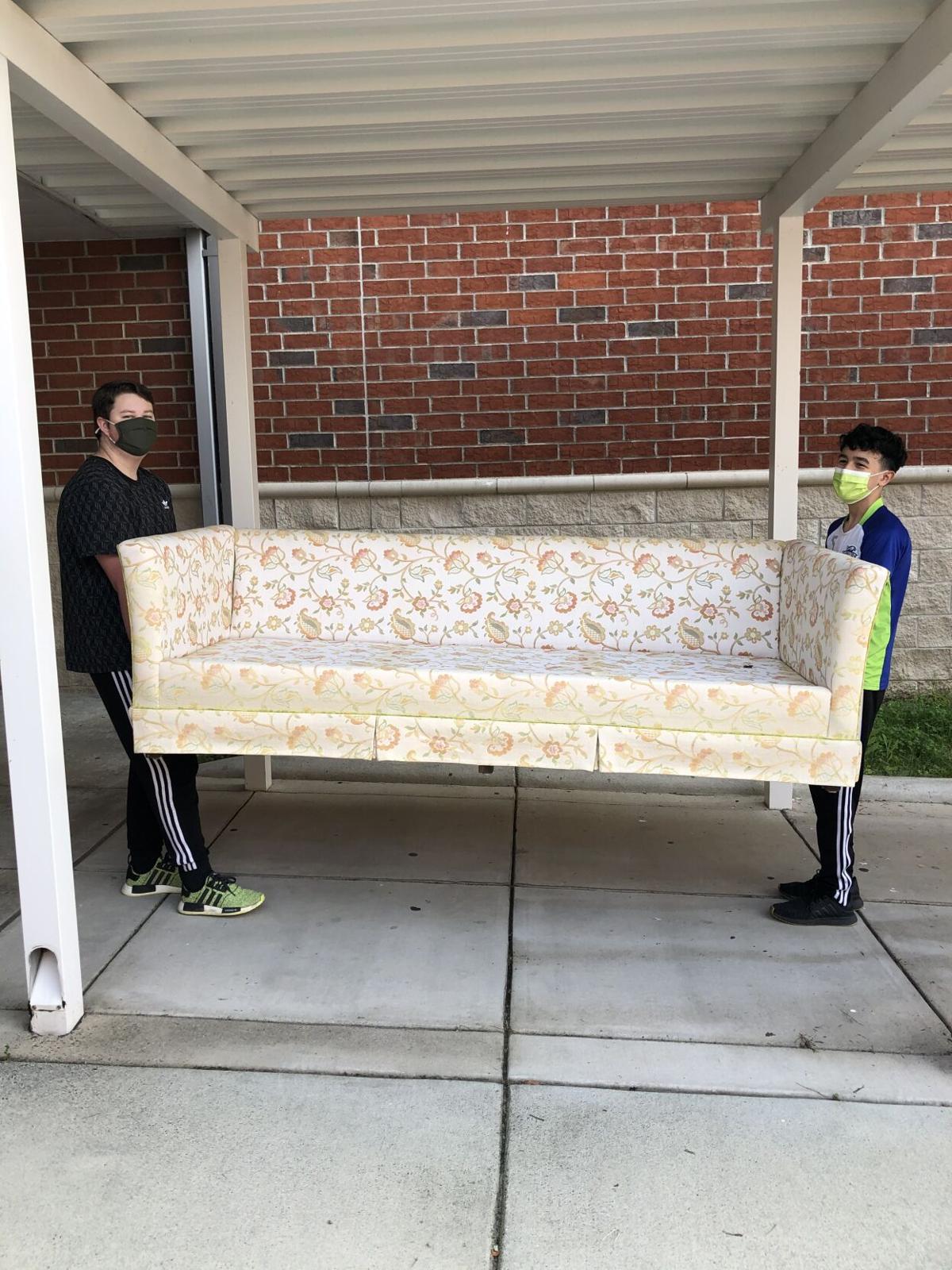