The N.C. General Assembly’s election mapmakers will spend the next week debating and adopting criteria for this year’s redistricting process.

The process will produce new maps for 2022 elections to the state House and Senate, along with North Carolina’s delegation to the U.S. House of Representatives.

As early as this week, an online portal was scheduled to be opened for public comment about redistricting criteria. A meeting to discuss criteria is scheduled for Monday, Aug. 9. Lawmakers will take in-person comments from the public on Tuesday, Aug. 10. Then the state House and Senate Redistricting committees will vote on criteria Thursday, Aug. 12.

Once lawmakers have adopted criteria, the next order of business will be to decide how and when to hold public hearings on the redistricting process. A vote on a hearing schedule should take place by the end of August, Hall said.

This year’s redistricting process has been pushed back because of delays in receiving information from the U.S. Census Bureau. Lawmakers need that data to ensure that new election maps split state House, Senate and congressional maps into districts with relatively equal populations.

“Obviously, [the] 2021 redistricting process is unique because of COVID-19 and the resulting delay in the decennial census data,” said Sen. Paul Newton, R-Cabarrus, who co-chairs the Senate redistricting committee. “We’re getting a much later start than we do in a normal redistricting year. These events are beyond our control. But we plan to carry out our constitutional duty as a legislature to draw new maps ... in a timely manner, with opportunity for public input and a deliberative legislative process that will involve members of both parties and be transparent to all North Carolinians.”

Newton highlighted one positive impact of legal battles that led to frequent rounds of redistricting in the last decade. “By 2019, this body was able to engage in a process that members of both parties largely supported,” he said. “I think both the House and Senate expect that we would largely stick to that successful formula.”

Democratic lawmakers have pushed in recent years for the General Assembly to form an independent redistricting commission. Rep. Billy Richardson, D-Cumberland, asked whether the tight timeline would allow for that type of process.

“I’ve always liked that,” Richardson said. “But it seems like we’re really up against the wall in terms of what is expected of us constitutionally.”

Hall agreed with Richardson about the tight timeline. “We really felt like we needed to act as soon as we possibly could,” he said. “The chairs are confident that we can do what the constitution requires of us — that is, draw these maps and do it in a timely manner without even having to change any filing deadlines.”

Filing for the 2022 elections is scheduled to start Dec. 6. The State Board of Elections will need new election maps completed at least three weeks before that date, Hall said.

“Chairs believe that this committee certainly can do that,” he said. “That’s why we’re starting now, here in August, even though we’re in the midst of a budget debate.”

Maps should be complete in November, Hall said. “It’s the chairs’ intention to get it done sooner than that and as soon as we possibly can, of course,” he said. “We want folks to have some idea of what the districts are going to look like before the day of filing. It will be this committee’s goal to get this thing done as quickly as possible.”

Get Government & Politics updates in your inbox!

Stay up-to-date on the latest in local and national government and political topics with our newsletter. 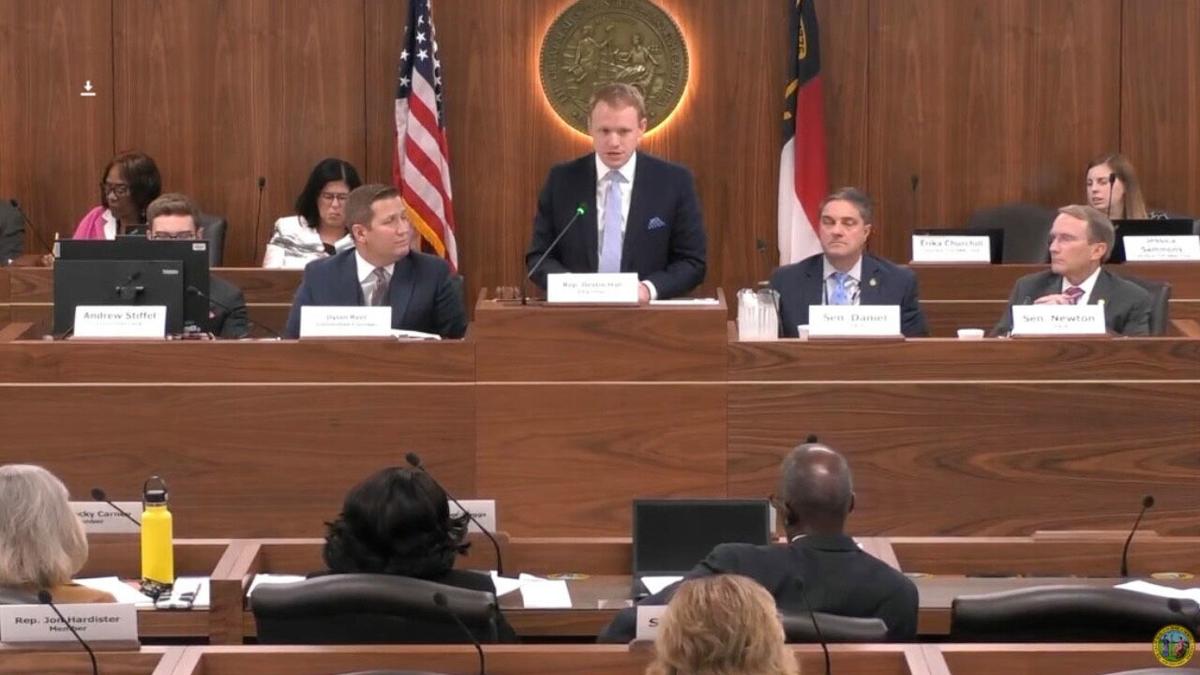 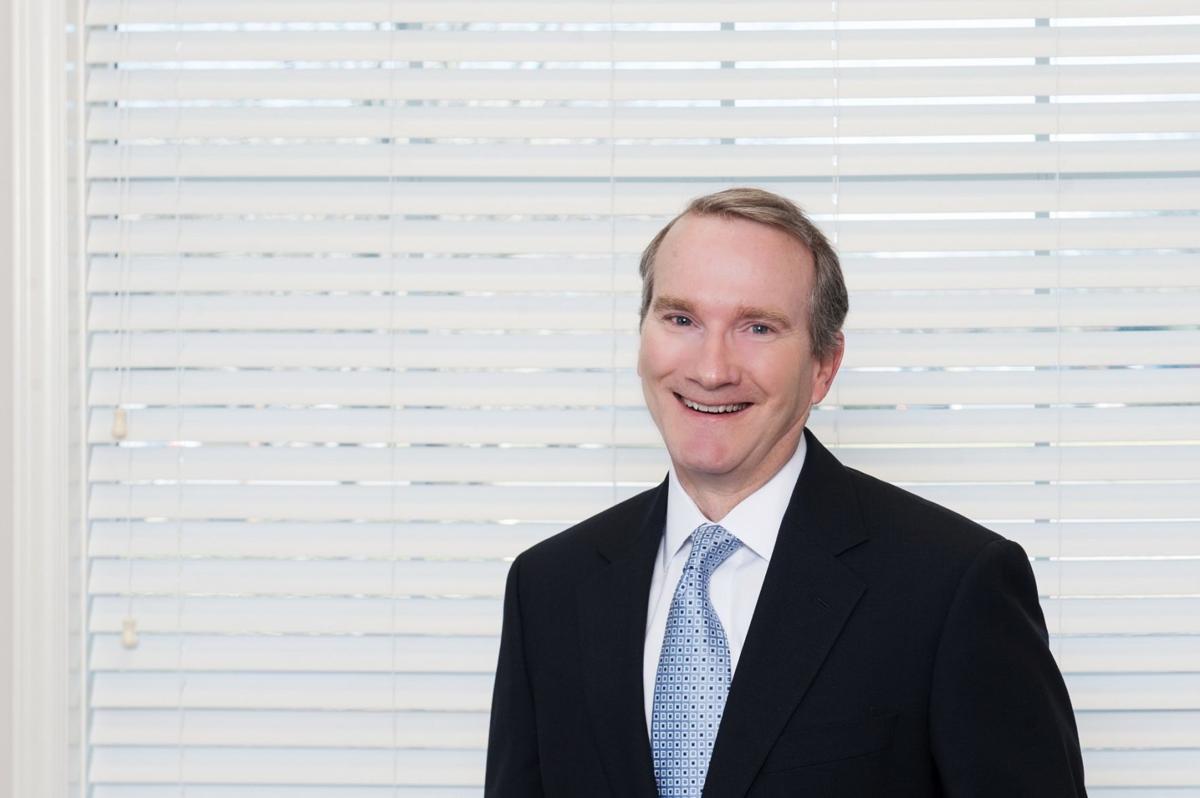