Virus surge wipes out months of progress in US, Europe. Here's where new cases are the highest

Last week the North Carolina Board of Elections ruled there was enough evidence to move forward on the complaint alleging Ericson violated state law which says elections board members are not allowed to make written or verbal statements of support for particular candidates.

A hearing can be set if the following evidence is found:

* A violation of these Rules or of any election law under Chapter 163 of the North Carolina General Statutes;

* Participation in irregularities, incapacity or incompetency to discharge the duties of the office.

Ericson joined Gail Young — a Democrat running for North Carolina’s District 83— in a virtual Q&A about voting during the pandemic. Ericson is also a registered Democrat.

The complaint filed by Mary Gardner states: “The invitation that is attached to this complaint was enough for me to see wrong doing.”

The invitation in question says: “With November just around the corner, we would like to invite you to a virtual Town Hall with Gail Young, candidate for the NC State House, and Martin Ericson, Chair of the Cabarrus County Board of Elections! They will be discussing early voting and absentee ballots followed by a Q&A session giving you a chance to ask questions about voting this year.”

The invitation includes three dates with two in August and one in September.

Thursday’s meeting of the Board of Elections will be from 1 to 2 p.m. and can be seen online at www.ncsbe.gov.

Get Election 2020 & Politics updates in your inbox!

Keep up on the latest in national and local politics as Election 2020 comes into focus.

With an ongoing pandemic and talk of mail-in fraud, we’ve got the answers to your election questions.

The hearing will be held Thursday from 1 to 2 p.m. 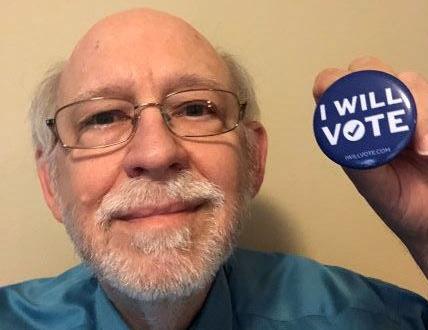