A granddaughter has been charged in the death of an 87-year-old Kannapolis woman, according to the Rowan County Sheriff’s Office.

In October 2019, the sheriff’s office responded to the death of Peggy Austin at 112 Tanglewood Drive, Kannapolis. Detectives were called to the scene, and Detective Sgt. Greene assisted in the investigation.

The age of Austin and circumstances of the death had the appearances of a fall, but detectives continued to investigate, according to a news release from the sheriff's office.

The N.C. Medical Examiner felt the injuries to the victim were a bit too severe for a normal fall. Detectives felt the crime scene may have been staged. Greene was able to uncover that a relative, Sarah E. Smith (granddaughter) and her boyfriend, Brandon Joines, lived with the victim and had fraudulently used the victim’s money, and theorized this could have been the motive for the victim’s death, the sheriff’s office said.

Greene obtained an arrest warrant for embezzlement for Smith on Dec. 23, along with a warrant for Joines for aid and abetting the embezzlement, and was able to arrest them both with the assistance of the Mooresville Police Department, on Tuesday, Dec. 29, in Mooresville.

Mooresville police took out a number of drug charges on Smith due to a quantity of methamphetamine being found in her car at the time of her arrest in Mooresville. After a lengthy interview in Rowan County, Smith confessed to pushing her grandmother down a flight of stairs, causing the victim’s death.

Additional charges may be pending after further investigation.

Our local courts have entered an additional administrative order governing the operations of superior and district court, which can be found a…

North Carolinians ages 65-74 are now eligible to get a COVID-19 vaccination, the N.C. Department of Health and Human Services said Thursday. 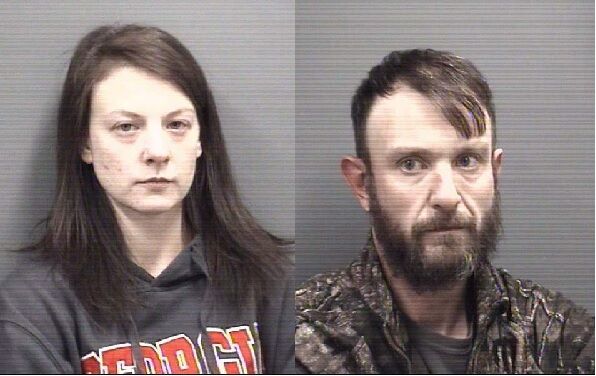 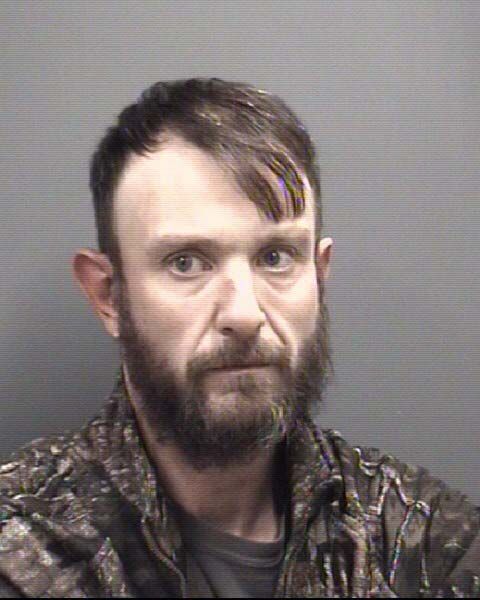 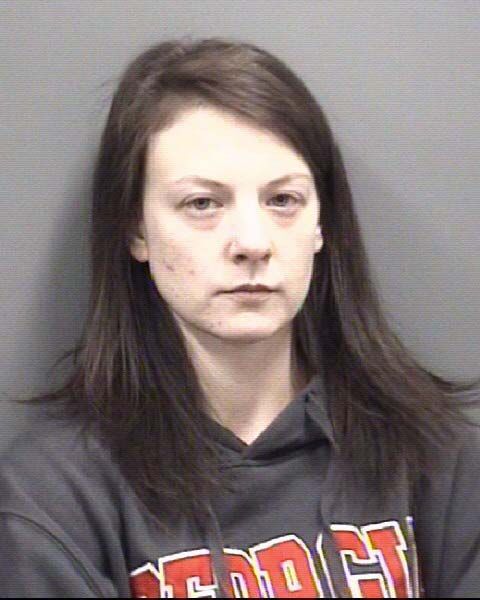