The search continues for a missing Davidson County teenager who authorities say could be with a sexual predator.

Savannah Grace Childress' father saw her last at 7 a.m. on Feb. 11 at their home on Canaan Church Road. At 8:35 a.m. that day, the 14-year-old logged off her virtual classroom at South Davidson Middle School, the Davidson County Sheriff's Office reported.

That afternoon, school officials alerted Savannah's parents that the she hadn't shown up to meet a younger sibling at the bus stop.

Detectives investigating the disappearance later learned Savannah had been speaking online with an unidentified person. The sheriff's office said that the communications "were explicit in nature, and the conversations included what detectives considered to be 'grooming' techniques and practices, commonly utilized by sexual predators."

Anyone with information about her whereabouts is asked to contact the Davidson County Sheriff's Office at 336-249-0131, local law enforcement or the National Center for Missing and Exploited Children at 1-800-843-5678 or report.cybertip.org 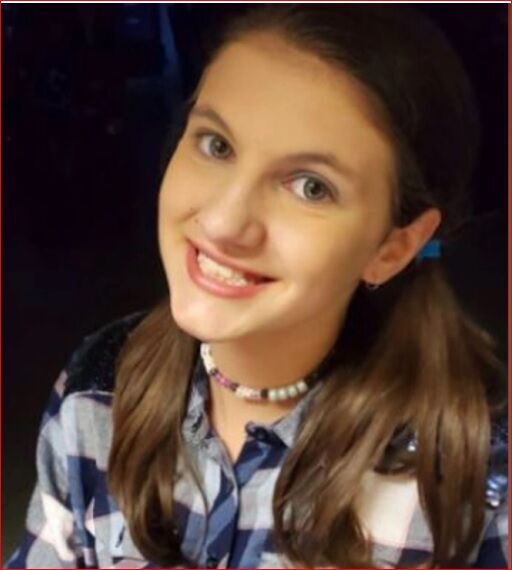 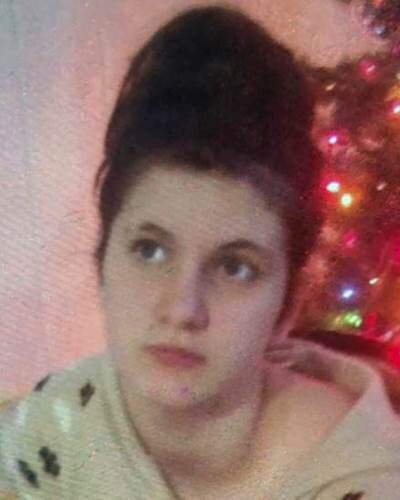