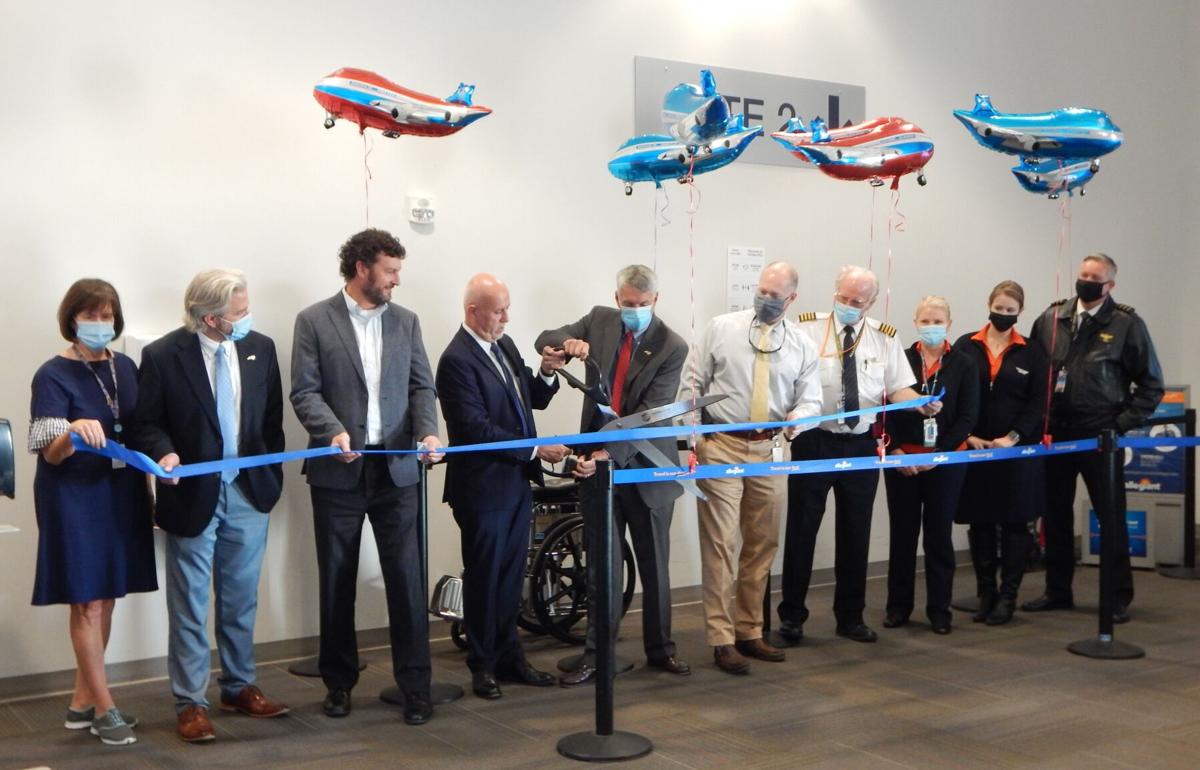 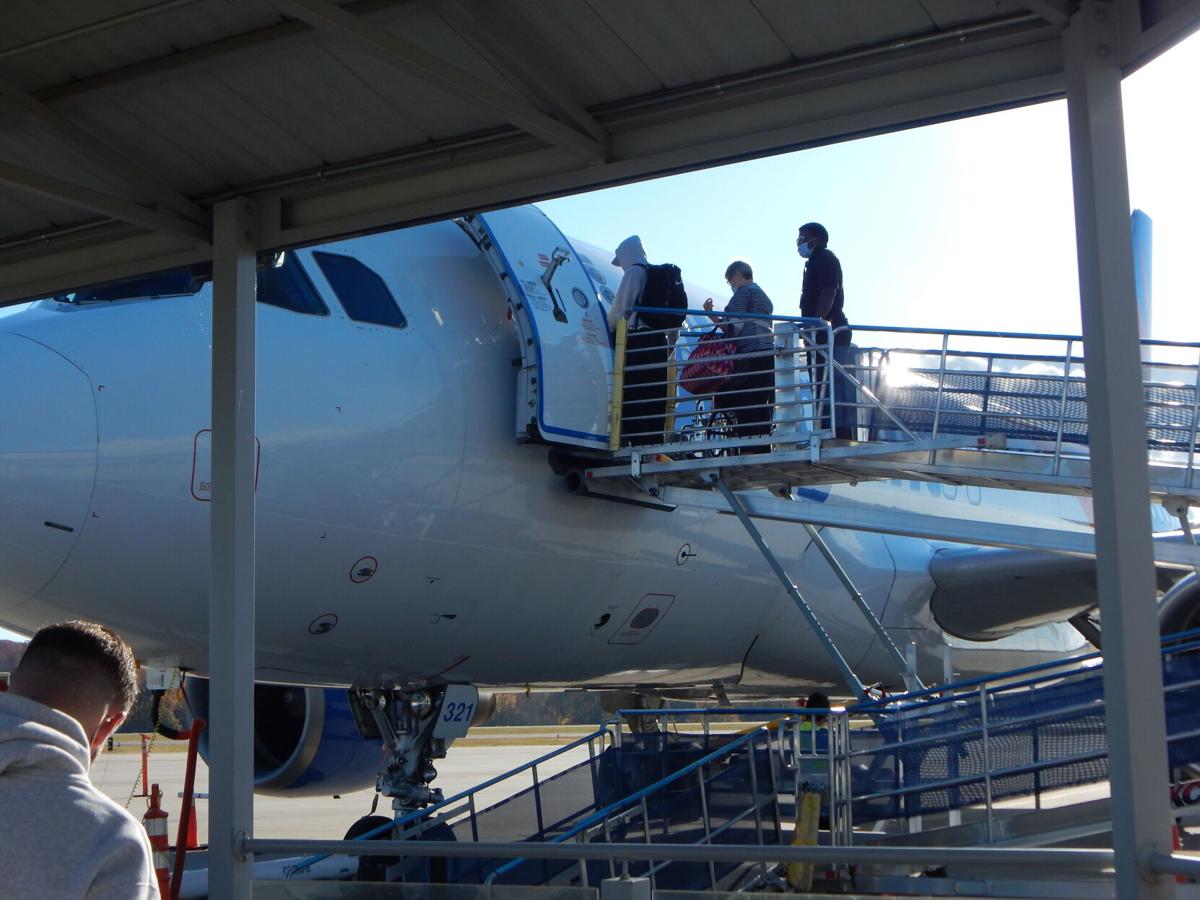 Passengers board the flight Thursday morning to go to Melbourne Orlando International Airport.

Allegiant announced the new flight this past summer. This makes the eighth flight option for Allegiant out of the Concord airport.

There are currently flights to Fort Lauderdale, Sarasota, St. Pete, West Palm Beach, Punta Gorda and Dayton Beach, all in Florida. There also is a flight to New Orleans.

The new nonstop flight will land in Melbourne Orlando International Airport. It will operate twice weekly.

According to the station manager, the flight was half booked as of Wednesday. The plane can hold about 177 passengers.

While the flight to Melbourne was set for departure at 9 a.m., a flight from Melbourne to Concord was also scheduled to arrive by 2 p.m. Thursday afternoon.

Currently, there are about 150 Allegiant flights a month running out of the Concord airport.

Concord Mayor Bill Dusch was present at the inaugural flight and said that, for almost a decade, he has watched the need for flights grow in the area.

“We are just excited to have another Allegiant flight coming in here,” Dusch said. “Watching this happen over the last eight years has been just amazing.”

Before boarding, Dusch spoke to some passengers who were going to take the flight. Several of them had flown Allegiant before. One passenger, Ron Pierce, said he was headed to his nephew’s wedding and was glad to have the Melbourne flight.

“We have flown Allegiant hundreds of times,” Pierce said.

He said he usually has to fly into a different part of Florida and drive a longer distance.

Allegiant landed its first plane in Concord in 2013, which marked the first commercial airline flight into Concord-Padgett. At the time, Allegiant was running a twice weekly flight from Concord to Orlando, Florida.

Aviation Director Dirk Vanderleest said the new flight is part of Allegiant’s plan to grow. He said there was an opportunity in the Concord area for the flight.

“The population base in Cabarrus and the surrounding area, maybe to about an hour outside it, there is a potential to grow business here. It just makes sense to have gateways into Florida,” Vanderleest said.

'Concerning' asteroid will break into Earth's orbit in a week: NASA

'Concerning' asteroid will break into Earth's orbit in a week: NASA

Find out the route of the Kannapolis Christmas Parade.

10 facts about Darin and Brooke Aldridge

Bluegrass musicians Darin and Brooke Aldridge will perform this Saturday, December 4, 2021 in the Davis Theatre. Unfamiliar with this rising d…

Passengers board the flight Thursday morning to go to Melbourne Orlando International Airport.