CONCORD – When the Philip Morris plant closed its doors in 2007, with it went many jobs.

The land, now called the Grounds at Concord, was left with more than 2,000 acres to be bought and developed.

On Thursday, Carvana LLC officially announced it will purchase about 100 acres, four percent of the property, for a facility used for vehicle inspection, certification and reconditioning.

[PAST COVERAGE: County commissioners approve grant that could bring Carvana, hundreds of jobs to Concord]

The facility will provide nearly 480 jobs over the next five years.

“This is extremely exciting,” Cabarrus County Commissioner Steve Morris said. “This represents the first on-the-ground officially announced project in that redevelopment effort. We think this is the first of many others to come.”

Carvana will invest more than $30 million in Concord in the coming years.

Carvana, based out of Arizona, is an online only dealership that can offer next-day delivery.

The facility in Concord will be where cars are prepared before being retailed online.

“The online marketplace only works for buyers and sellers when hardworking people are moving the supply chain forward,” North Carolina Gov. Roy Cooper said. “We know our quality workforce is a major reason why Carvana chose to grow and invest in our state.”

The North Carolina Department of Commerce and the Economic Development Partnership of North Carolina was instrumental in leading the state’s support in Carvana’s decision to build a facility in Cabarrus County.

State officials said that although wages will vary depending on the position, the average employee annual salary are estimated to be more than $38,000, which is in line with the Cabarrus County average wage.

Carvana’s project in North Carolina will be facilitated, in part, by a Job Development Investment Grant that was approved by the state’s Economic Investment Committee.

Over the course of the 12-year term of the grant, the project is estimated to grow the state’s economy by nearly $512 million.

State officials said the agreement authorizes the potential reimbursement to the company of up to $1.215 million.

A few weeks ago, Cabarrus County leaders approved a grant at a Board of Commissioners meeting that paved the way for Carvana to bring a facility with hundreds of jobs to Concord.

The Cabarrus County Board of Commissioners approved an economic development agreement (three years, 85 percent) between Carvana, LLC and Cabarrus County.

The board of commissioners said Carvana is investing an estimated $30 million in real and personal property, making it eligible for a grant from the city for $428,400.

That portion on the grounds at the old Philip Morris property would serve as the Southeastern inspection and recommissioning facility, and the facility would produce up to six cars per day.

Carvana will bring in 304 full-time jobs to the area within three years with average pay at $19.50 per hour, and expects to create 469 jobs within five years.

“There are a lot of folks in Cabarrus County that are underemployed that will be able to have a better opportunity,” Morris said. “Even though our unemployment rate is low, there are still a lot of folks out there that don’t have jobs that will find employment there.”

The City of Concord approved a grant to Carvana.

The total value of the City’s three-year grant is estimated to equal $428,400. Based on Carvana’s proposed new investment and the granting of the incentive, the City of Concord would collect a three-year net revenue of $75,600.

Jones Lang LaSalle is the real estate company representing the property at the Grounds at Concord. There are more than 2,000 acres of land on the property, north and south of Highway 29.

“We have got a lot more exciting projects coming,” Morris said. “The interest in it is high. Department of Commerce officials said to the (North Carolina Commerce) Secretary (Anthony M. Copeland) visited the property yesterday and said, ‘When you finish the demolition of these buildings, these properties aren’t going to last 15 minutes. They see it as the most desirable site in the state of North Carolina.”

CONCORD — Carolina Mall Cinemas is making the most with what it has during the COVID-19 pandemic.

RALEIGH — North Carolina will remain in a “Safer-At-Home” Phase 2 for another five weeks, Governor Roy Cooper announced at a press conference … 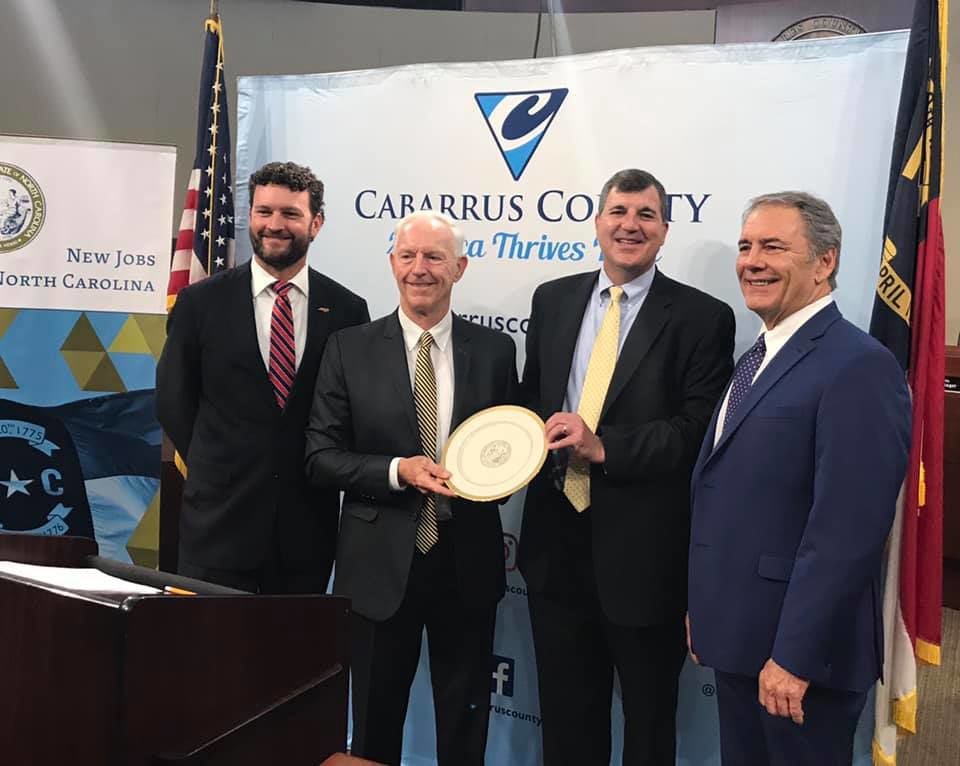 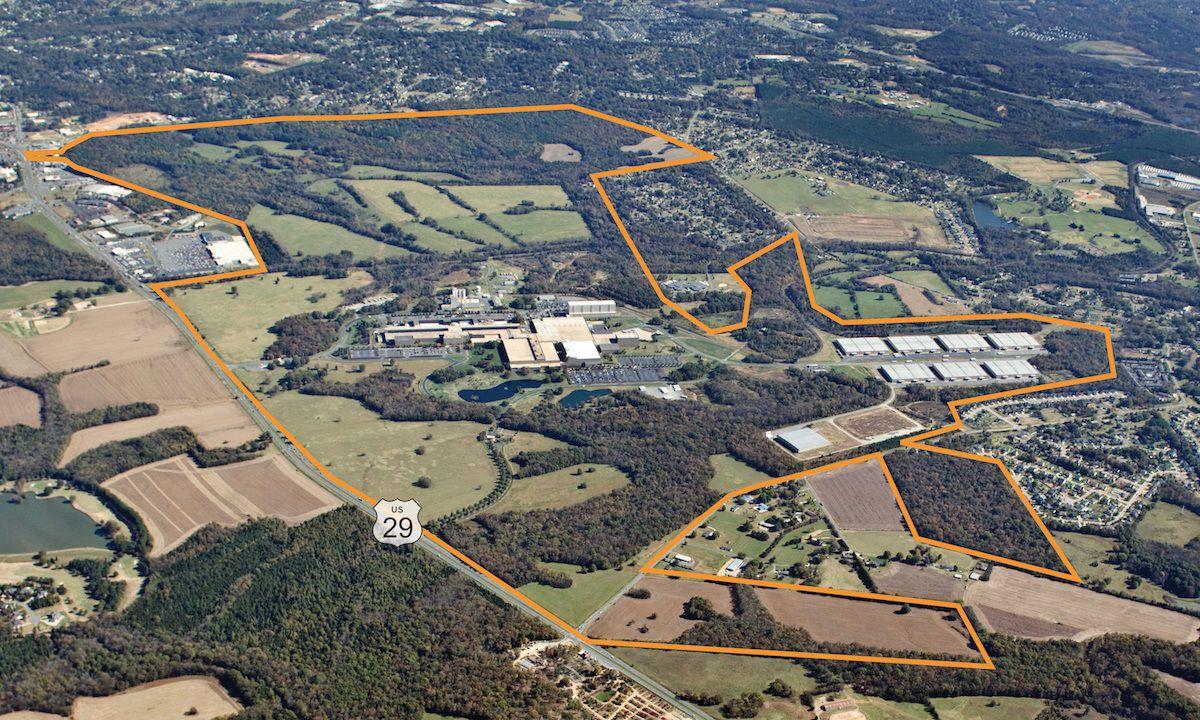 The former Philip Morris and Alevo complex, shown in this aerial photo, is now officially on the market as "The Grounds at Concord." It is being marketed by JLL Carolinas, a professional services company specializing in real estate and investment management. Photo from JLL Carolinas