This week, Parker took an important step toward one day adding to it.

According to numerous reports, Parker, who graduated from Mount Pleasant High School, was one of three free-agent kickers invited to work out for the Carolina Panthers as possible replacements for Joey Slye, who was placed on the team’s reserve/COVID-19 list earlier in the week.

Parker’s father, Daren, punted in the NFL for the Denver Broncos.

Austin Parker, who played college ball at Duke, reportedly also was joined by Casey Bednarski and Taylor Bertolet as part of the Panthers’ contingency plan if Slye was not able to play today when the team travels to New Orleans for an NFC South game against the Saints.

According to The Athletic’s Joe Person, Slye recently was removed from the reserve/COVID list and is expected to play today. Parker, Bednarski and Bertolet were to undergo coronavirus testing, Person reported, and were still expected to work out for the Panthers on Saturday for a possible spot on the Panthers’ practice squad.

The 6-foot-1, 190-pound Parker graduated from Mount Pleasant in 2015 and played quarterback, punter and kicker for a Tigers squad that reached the Class 2A regional finals during his senior season.

MOUNT PLEASANT, N.C. – There were more Duke shirts at Mount Pleasant High School on Wednesday than usual with Austin Parker signing a National…

ATHLETE OF THE WEEK: Austin Parker

SHELBY – For 12 of the past 13 Friday nights, the only exception being a bye week, the Mount Pleasant Tigers had been able to find the answers…

Fauci: US readies for rollout of COVID-19 vaccine

Fauci: US readies for rollout of COVID-19 vaccine 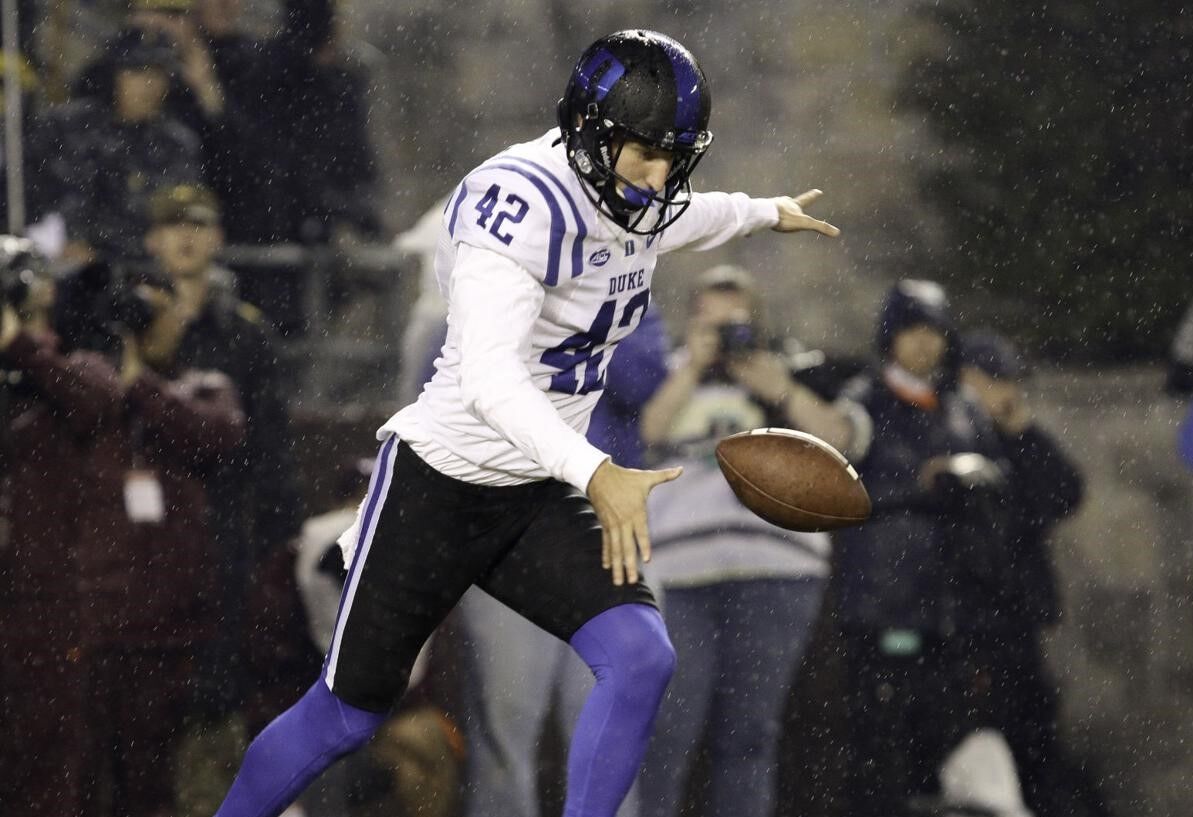 Austin Parker, a Mount Pleasant High School and Duke University graduate, earned a workout with the Carolina Panthers this week. 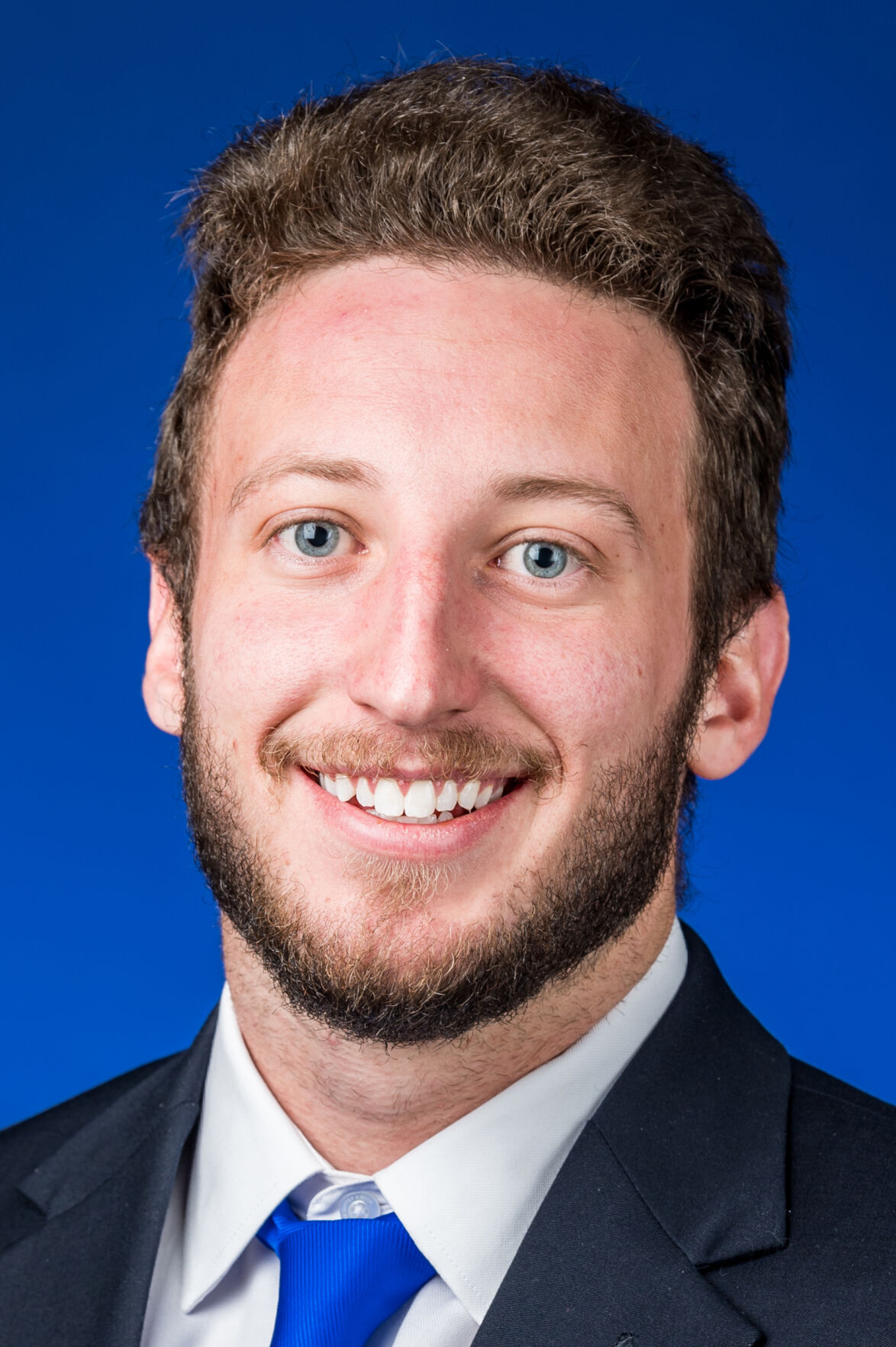 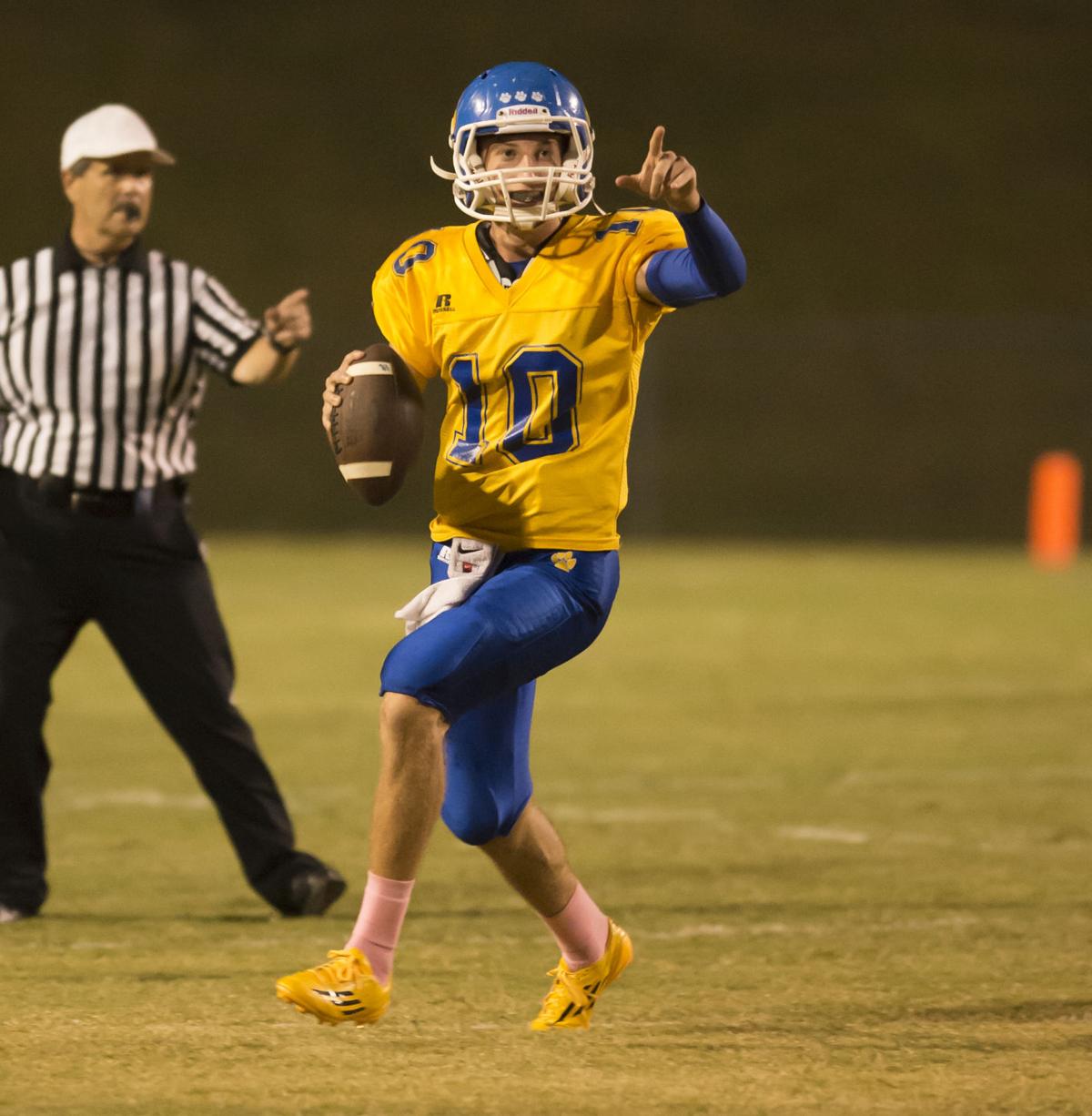 Quarterback Austin Parker (10) of the Mount Pleasant Tigers points downfield in the closing seconds of the 2nd quarter and tries to connect with one of his receivers Friday night in Mt. Pleasant, NC. (Photo by Sam Roberts)