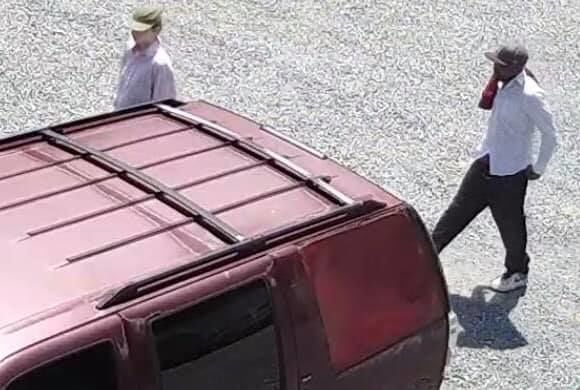 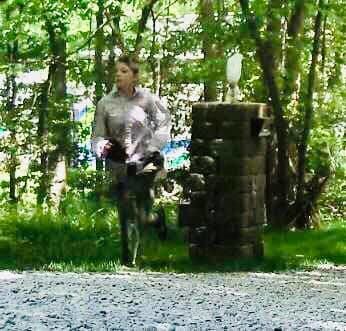 The suspects were captured on video attempting to break into cars and a workshop on Jr. Linker Drive Thursday, May 14, at 11:45 a.m.

The suspects were scared off when an employee returned to the facility.

The suspects appear to be a black male and white female, officials stated.

No further information has been given at this time.

A new café is coming to downtown Concord for any feline friends in the area. The Mac Tabby Cat Café is opening a second location on Market Str…

Friday Five: No Smithfield’s, no Sears but other good stuff coming

We’ve got good news, and we’ve got bad news.

KANNAPOLIS — The police department is investigating a shooting that resulted in the death of a teenager, the city announced in a news release …

The cities of Kannapolis and Concord and the towns of Harrisburg, Mount Pleasant and Midland teamed up to present the Cabarrus Virtual Holiday…

CONCORD — N.C. Department of Transportation contract crews will be shifting traffic to a diverging diamond interchange where U.S. 29/601 meets…

Cooper tightens restrictions, masks mandated when around someone they don't live with

RALEIGH — Gov. Roy Cooper tightened the statewide mask mandate Monday, now requiring face coverings to be worn at any time a person is around …

Christmas movies are a huge part of the holidays for a lot of families. Some favor the classics like “It’s a Wonderful Life” or “Holiday Inn,”…

Woman killed in car crash with FedEx truck in Kannapolis

A woman was killed in a car crash in Kannapolis on Thursday, Nov. 19.

You can now live in this Christmas-crammed mansion in NJ

You can now live in this Christmas-crammed mansion in NJ 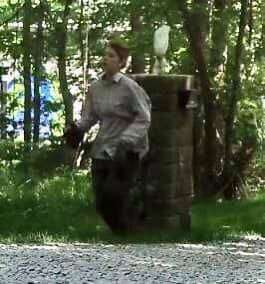 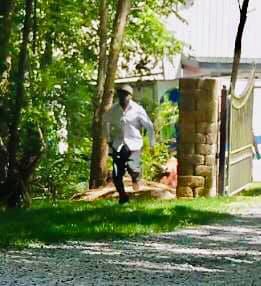