Vice and Narcotics detectives facilitated undercover purchases of illegal drugs during this operation to include: marijuana, cocaine, heroin and MDMA. The following individuals have been charged and/or arrested which included over 100 drug related charges.

The sheriff said that the operation began before the pandemic began heavily effecting the county, but continued to pursue the operation and took as many health precautions as possible.

"We initiated it prior to the pandemic but did begin to get information that suggested there was an increase in drug sales. We decided to use all the precautions we could, but to continue our investigations," he said.

The department also made 50 arrests during this operation. 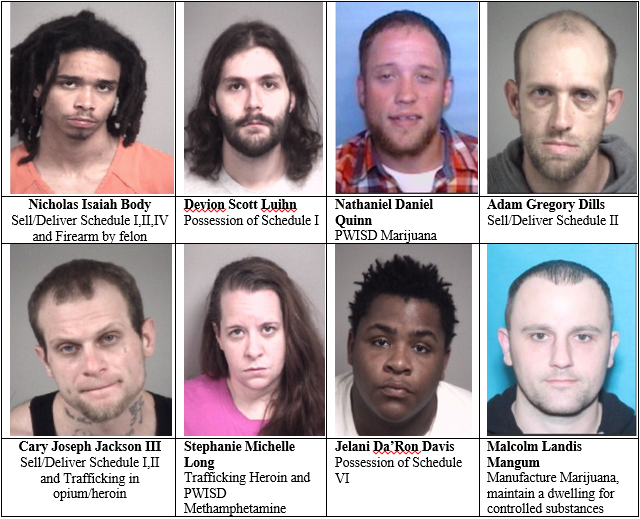 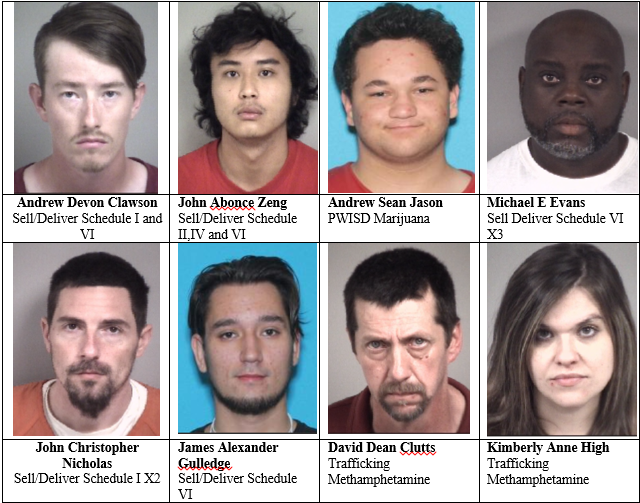 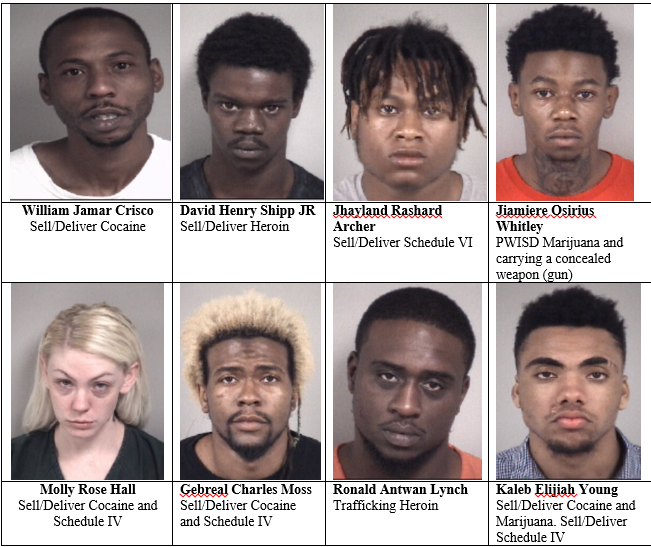 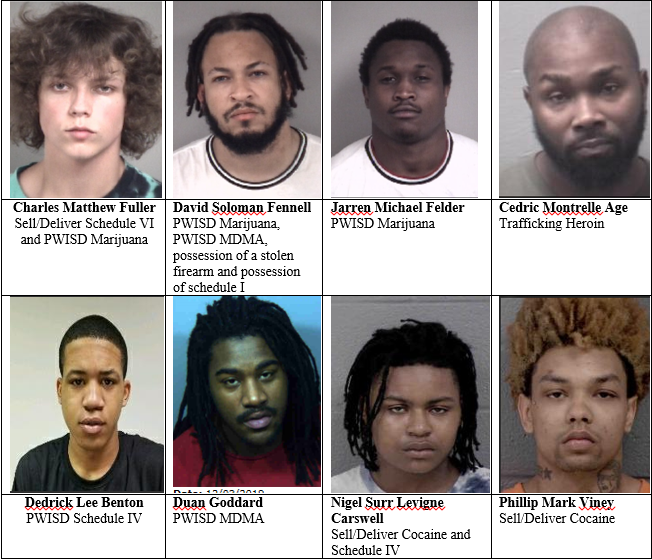 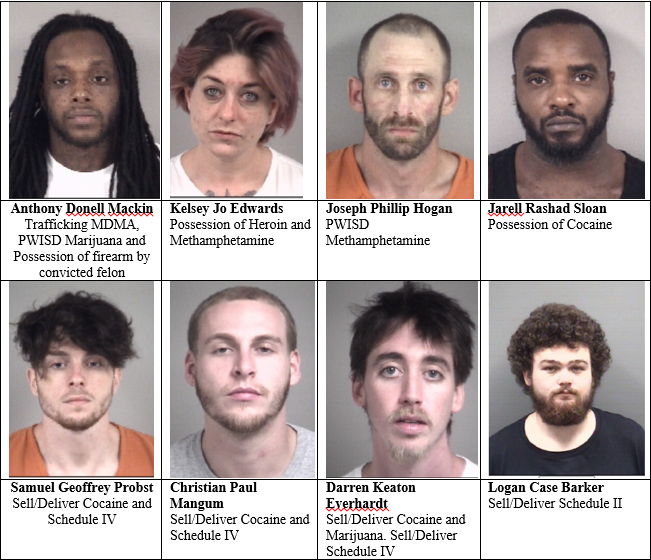 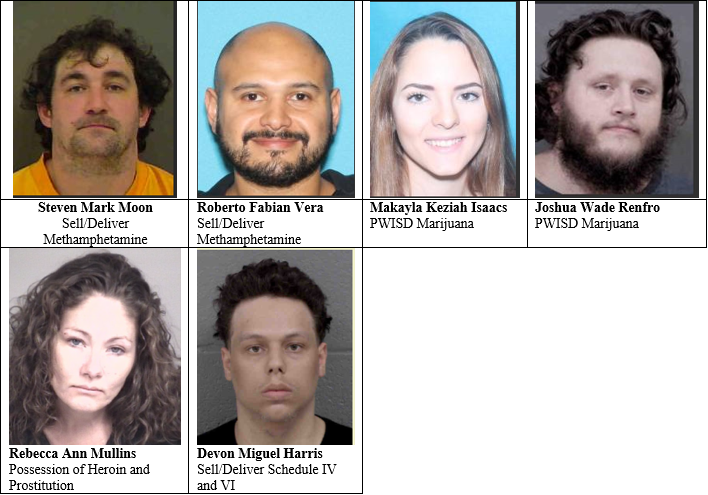 During the course of this operation the following seizures were made as it related to illegal narcotic sales:

Kannapolis adds properties on North Avenue to its plans

Is a Meat-Heavy Diet Good or Bad?

Tips for Back-to-School Savings in an Uncertain Time

Tips for Back-to-School Savings in an Uncertain Time