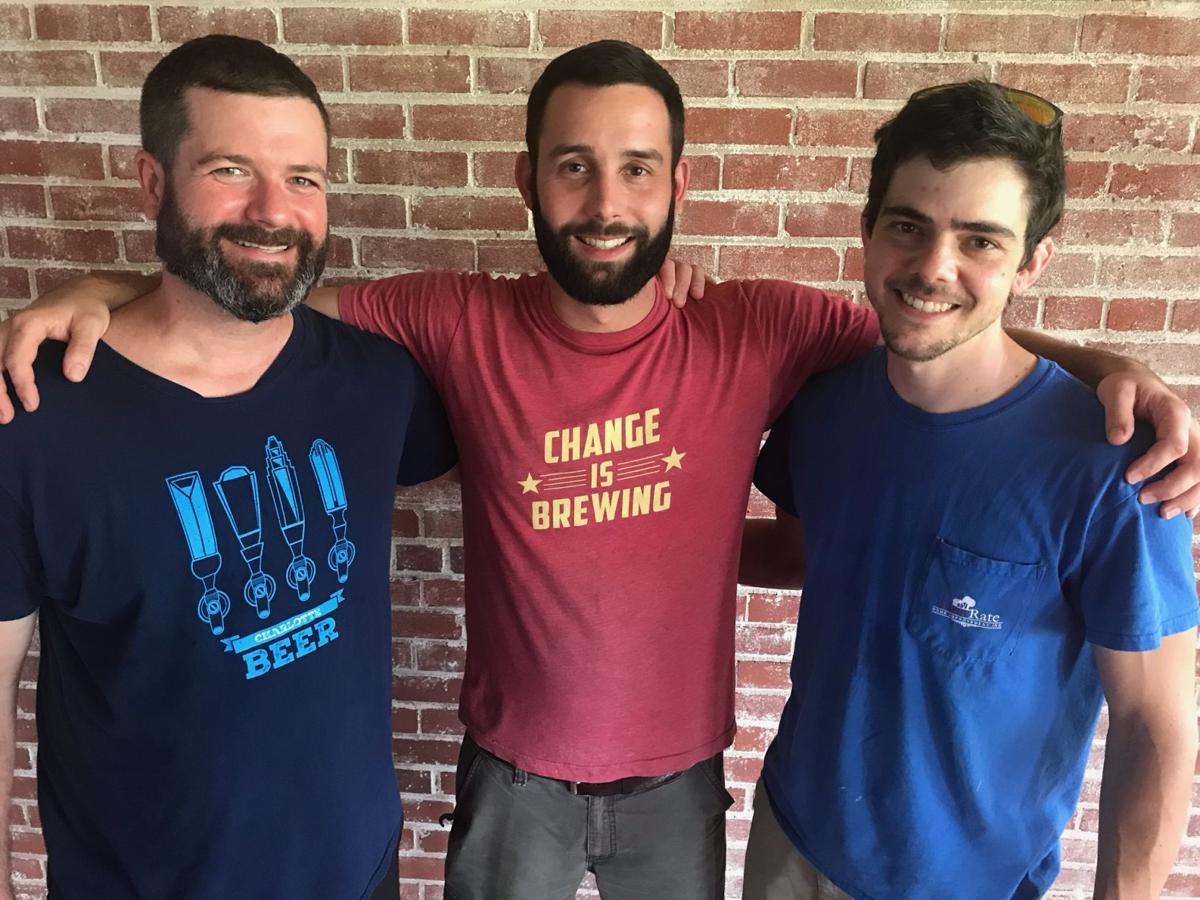 Ford Craven, Bart Roberts and Jake Allen are teaming up to open Southern Strain Brewing, which will be Concord's sixth brewery. 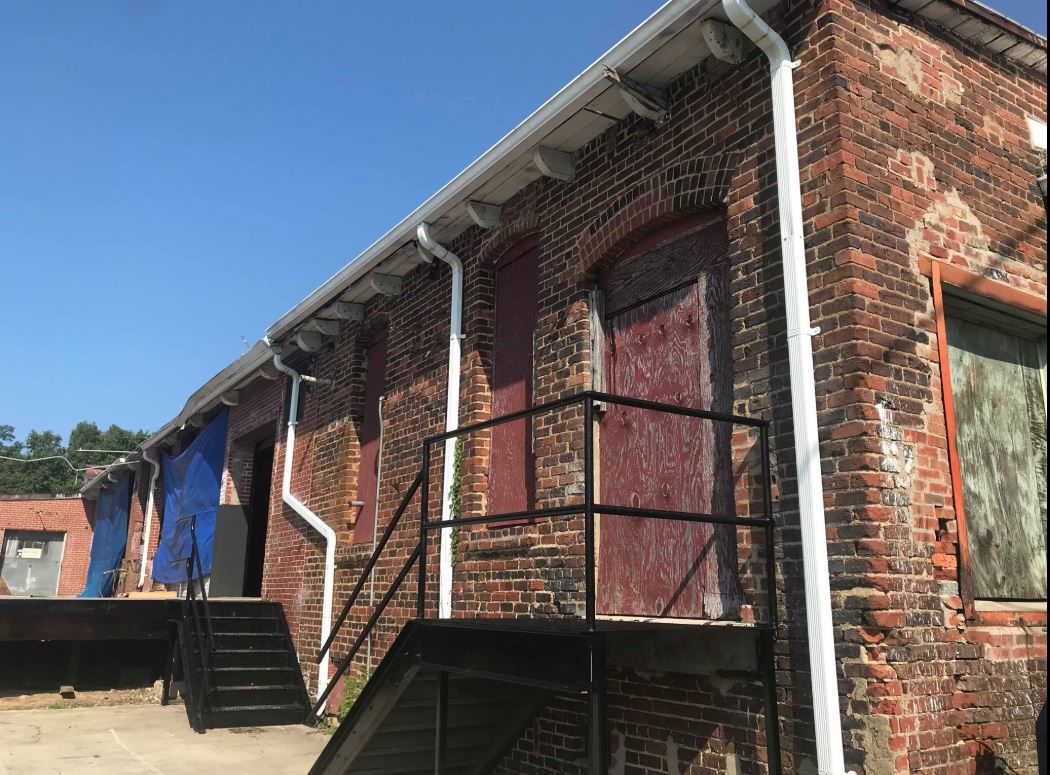 The brewery is going to be located in an old Cannon mill at 165 Brumley Street in Concord. 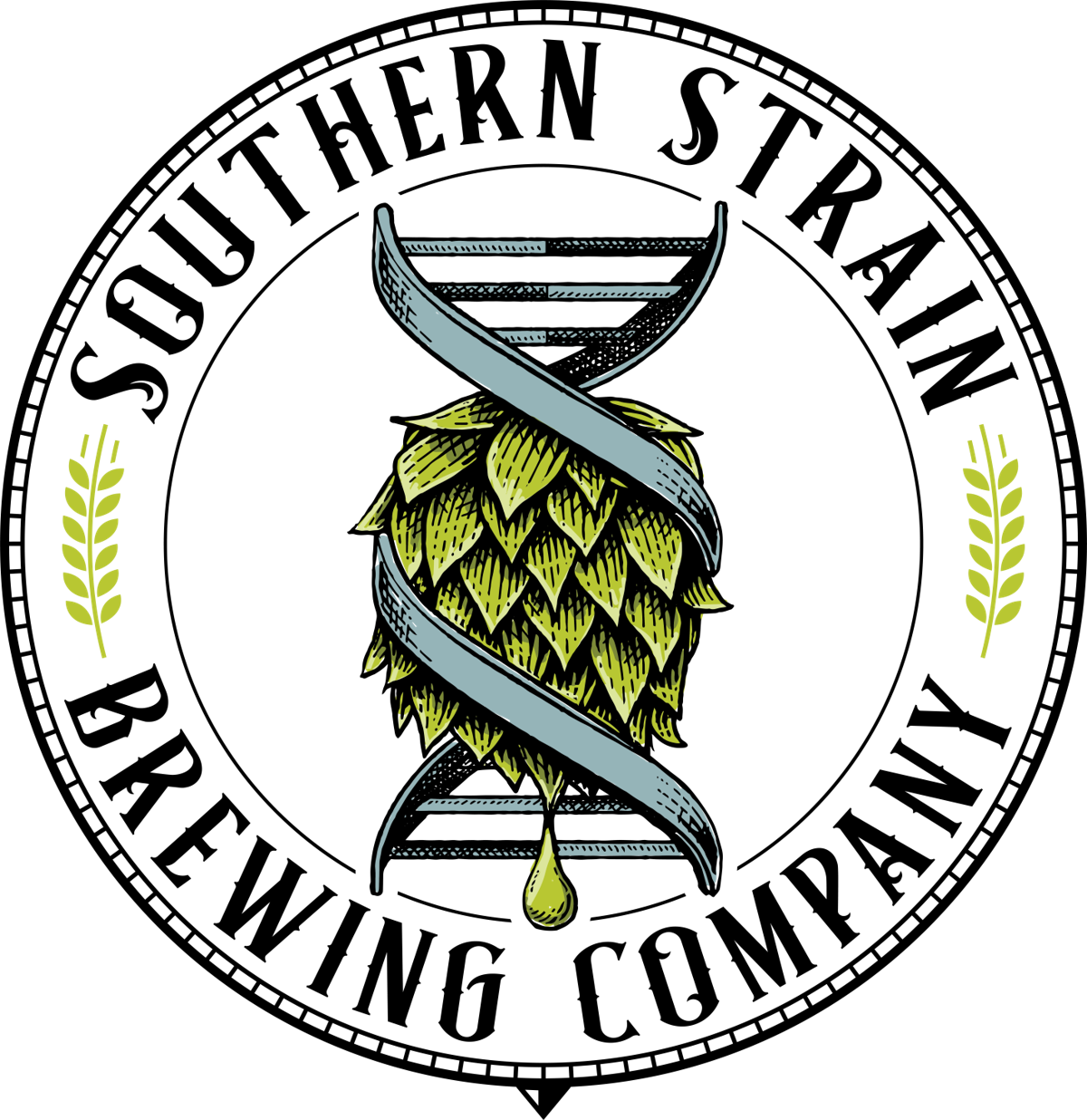 CONCORD— You may not know it’s there right now, but when this beer-loving trio is finished the old mill building at 165 Brumley Street will be Concord’s newest brewery.

“I was born and raised here but you really didn’t know about this unless you knew someone who lived in this neighborhood. But here it sits in all its glory,” Craven said of the mill. “I’ve been doing some history on it. It’s either 100 or 110-years-old.”

Until now the building has been used by various businesses paying to use it per square foot, but the partners have big plans for the design and atmosphere of the brewery which they hope to open around Thanksgiving.

The dream to open a brewery sprouted with Roberts and Allen in college. Roberts began homebrewing at 19 and Allen secured a career in finance while also working with his own homebrew recipes.

Then there is Craven who founded the Cabarrus Homebrewers Society and is one of the hosts of the Cheers Charlotte podcast.

Now that all three of them moved to downtown Concord, they are basically the brewery dream team.

“We’ve been working on it for a while. We had our own jobs and everything, so we could work on it while he can. These guys (Roberts and Allen), it was a college vision for them and when I met with Bart when he moved to Concord, we started talking about it and it’s kind of been this whole deal,” Craven said. “At some point you have to pull the trigger. Really two years ago we said ‘Alright, let’s go for real.’”

They picked the Cannon mill to launch their dream for a number of reasons, one of those being the ability to grow and the proximity to Downtown Concord. Craven said the building is one block off of the municipal district for the City of Concord.

“It’s great. It’s an ideal location,” Craven said. “All three of us live downtown too. At the end of the day, if it was possible we would all like to ride our bikes to work.”

After securing the building, the work began. The trio has cleared out the space, blasted the walls and painted the pipes. They also plan to keep the original floors and use some of it in their tables since part of their business plan is sustainability.

With that in mind, Allen has already been working on creating tables out of wood from the floor and others with wood from a local farm in Concord. But what excites him the most is that he’s staining the tables with beer.

“I’m proud of it. I’ve been doing woodworking for over a year with my brother-in-law in Charlotte. With this wood I’m going to sand it down and going to stain it with beer and then I’m going to seal it,” Allen said. “I like to work with my hands. It’s definitely going to feel good seeing the tables.”

The owners tossed around a number of names before landing on Southern Strain, which combines their southern roots and a beer reference. Strain is a reference to hop strains, malt strains and yeast strains which make beer.

“The south represents where we are, this location. And our goal is to use as many local products as possible in our beers, so getting our relationships with local farmers around here, getting their fruits and herbs and whatever we can use from them; that’s part of the south and the southern culture,” Craven said. “Plus we are all from the south so it just kind of made sense.”

The brewery’s logo is a hop being squeezed by a DNA strand.

“Hops are part of the DNA of this entire establishment and how the beers are put together, so Southern Strain,” Craven said.

A neighborhood brewery for all

This will be Concord’s sixth brewery with others including Cabarrus Brewing, Red Hill Brewery, Twenty-Six Acres Brewing, High Branch Brewing and Commoners Brewing.

Southern Strain will be a 5-barrell brewhouse, which the owners say gives them a chance to organically grow their brand and will ensure the beer is always fresh.

“We want to be a neighborhood brewery that does anything exciting in the market right now, but also be able to get your standard pilsner and pale ale and stout,” Roberts said. “We’ll have three or four staple beers in the lineup. What exactly they are we aren’t sure yet. They’ll probably move around a bit in the first couple of months. The customers will pick pretty much.”

“Bart’s a pretty mad scientist when it comes down to brewing some creative and experimental stuff, but I think his real passion is making a very clean, crisp, easily drinkable beers that are good for this environment. That’s what we like to drink when we go to the bar,” Craven added.

But what is sure is that there will be something for everyone when it comes to seating areas, including a patio area. They will have a walk-up bar, high top tables, a lounge area near the windows, benches along the wall, a couple of booths and some large community tables.

“We want to have some different areas because not everyone likes the same environment. Some people like to sit at the bar, some want to go sit back here and get on a computer and some sit in the lounge and hang out and talk with folks,” Ford said. “We want to have something for everybody.”

Another brewery is set to open this weekend in Concord.

Ford Craven, Bart Roberts and Jake Allen are teaming up to open Southern Strain Brewing, which will be Concord's sixth brewery.

The brewery is going to be located in an old Cannon mill at 165 Brumley Street in Concord.