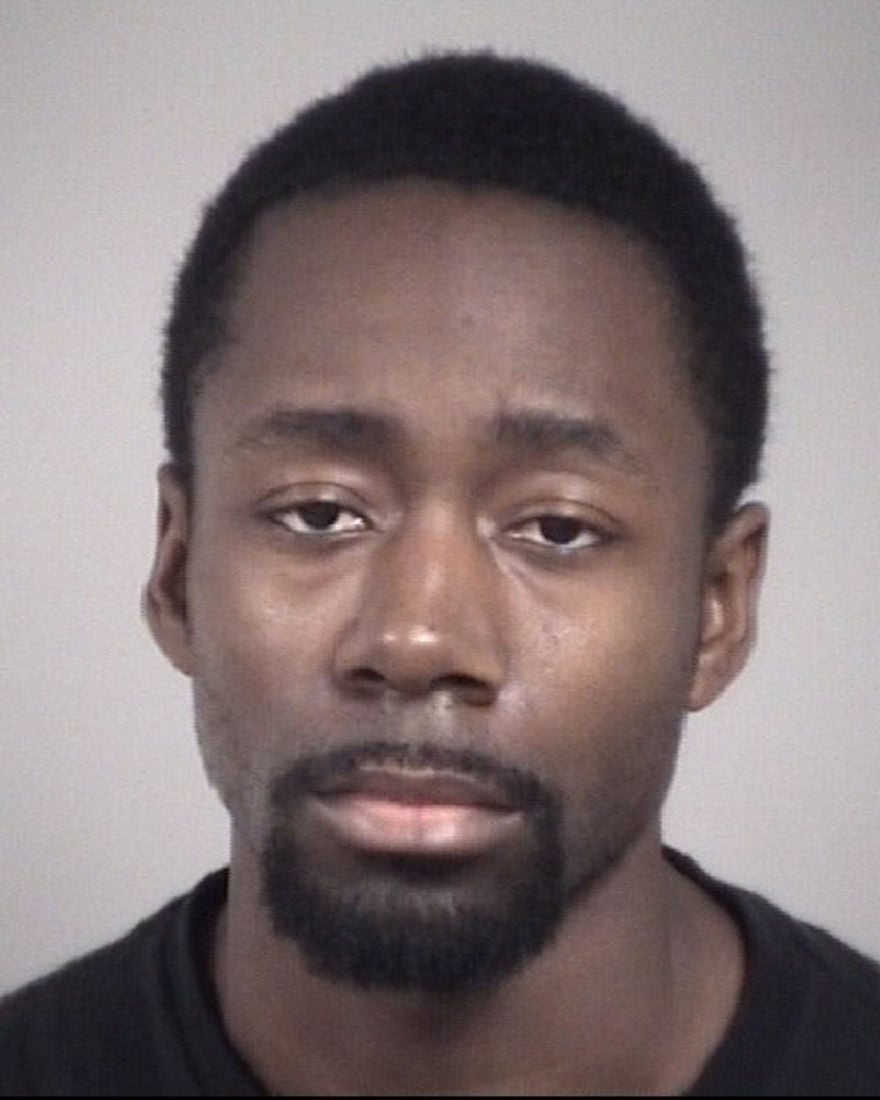 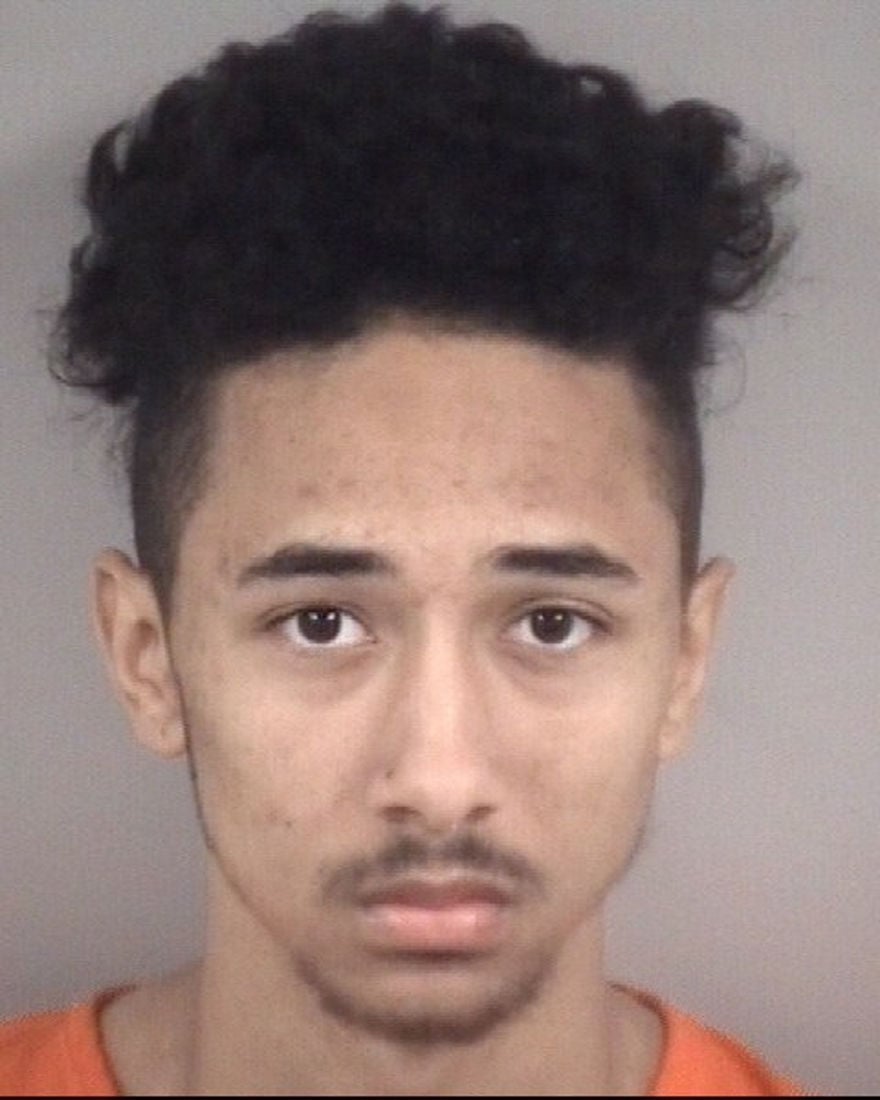 CONCORD, N.C. -- Authorities have arrested two men and are looking for a third in an alleged robbery conspiracy at a Concord Taco Bell.

At about 6:29 a.m. Sunday, Concord police responded to an armed robbery call at the Taco Bell at 2281 Spider Drive.

Two suspects stole $1,300 cash from the restaurant, according to a police report and information provided by CPD. One suspect was wearing a navy blue sweat suit, an Obama mask and had a handgun. The second suspect was wearing camouflage clothing, a black ski mask and carried a rifle.

During the investigation, police determined that Darrius De’quane Mack-Weaks, a Taco Bell employee, allegedly conspired with his cousin and a friend to rob the restaurant, according to CPD.

Weaks was charged with conspiracy to commit armed robbery and placed in the Cabarrus County Jail under a $10,000 bond.

Senior royals walk in the Duke of Edinburgh's funeral procession

CONCORD – In one fell swoop, Cox Mill lost two of its most successful coaches on Tuesday.

The City of Kannapolis continues its Downtown revitalizations efforts with these new townhomes which will be available for purchase in the coming years.

A few Concord residents spoke at Thursday’s City Council meeting and called for the resignation of a council member.

MANTEO — One person was killed after a portion of an old bridge on the North Carolina Outer Banks collapsed and fell into the water, authoriti…

CONCORD -- This is the Independent Tribune's weekly ranking of the top six high school football teams in Cabarrus County: