With pitchers doctoring baseballs becoming the biggest issue in baseball in the last week, something needs to be made incredibly clear — this situation is entirely MLB Commissioner Rob Manfred’s own fault.

I am not saying what pitchers are doing right now isn’t wrong. Using pine tar, rosin and suntan lotion, spider tack or liquid cement is illegal and has been since the game began.

But pitchers have been doctoring baseballs forever. Dodgers 1950s starter Preacher Roe, who featured prominently in Roger Kahn’s “The Boys of Summer,” was a man known for it. Gaylord Perry was guilty of the practice. Lew Burdette was another man to do it. Here’s the issue, though, apart from a 10-game suspension given to Minnesota pitcher Michael Pineda for the most egregious use of pine tar maybe ever seen: No one has ever really been punished harshly enough to get pitchers to stop. Why would they?

MLB doesn’t really care about fixing this issue, and neither does Manfred. What’s worse though is they caused the issue to arise themselves starting in 2017. Anyone who has followed baseball over the last decade has noticed several things: Home runs, walks and strikeouts are going up, and it truly began to rear its ugly head that year.

Seemingly every single home-run record was broken or threatened that season as the league broke the MLB-wide homer record. The reason for this was a juiced ball. Astros pitcher Justin Verlander noted the difference in the 2017 World Series.

“They’re a little slick,” he said. “You just deal with it. But I don’t think it’s the case of one pitcher saying, ‘Hey, something is different here.’ I think as a whole everybody is saying, ‘Whoa, something is a little off here.’”

Many point to the juiced ball situation beginning in 2018 when MLB bought Rawlings, but some hold the opinion the league was messing with the ball in 2017. I am one who holds that opinion.

But still in 2019, when home runs went up even more, the change became even more prominent at the AAA level, where teams began using the MLB ball. The El Paso Chihuahuas broke the Pacific Coast League home run record in August, a full month before the season ended, and home-run records fell across the level due to the change in the baseball.

That season, astrophysicist Dr. Meredith Wills examined the ball and found the seams had both been lowered, resulting in the ball flying further, among other changes. Lower seams equals less drag equals further distance.

This is when the baseball-doctoring problem truly became a big deal at the major league level. Pitchers are adding more and more velocity and more and more spin to pitches every single year, but what MLB has seen in recent years hasn’t been just because of hard work.

The Dodgers’ Trevor Bauer increased his spin rate by nearly 400 RPMs to his fastball in two years without adding any size to his frame or velocity alongside it.

This is because he is doctoring the baseball. The same can be said for dozens of pitchers in the game in probably every single organization. This is a league-wide issue. In my opinion, though, pitchers’ hands were forced.

With the juiced baseballs coming into play starting in 2017, home runs skyrocketed. Pitchers were getting shelled like never before. Starters who had never given up more than 20 home runs in a season were giving up more than 30. That is in addition to electronic sign-stealing in the league, limited mound visits, the three-batter minimum rule and a possible pitch clock on the way.

Everything seemingly was leaning in the offense’s favor. So pitchers took action. They started throwing four-seam fastballs up in the zone to limit launch angle, and they started doctoring baseballs at alarming rates to get more spin, which made those four seamers harder to hit.

Now, there’s hardly a game where you won’t see a pitcher touch his hat, his glove or belt on a mission to get that sweet, sweet liquid cement grip. The issue is prevalent across all of baseball, and MLB has done nothing about it.

Why hasn’t it done anything about it? Because this isn’t something you can stick on one team and act like the issue was limited to that organization. National talking heads will try to do so because they only watch the Red Sox and Yankees and don’t actually follow baseball, but this is simply not the case. There is no organizational scapegoat here. There are pitchers all over MLB doing this, and the league doesn’t want to acknowledge it because had they not changed the baseball in the first place, this likely would not be as prominent of an issue as it is. Everyone started having trouble gripping the baseball in 2017, had even more problems in 2019, and adjusted accordingly. They started to cheat, and MLB knew it. It’s known it for a while now.

Bauer accused the Astros of doctoring baseballs back in 2018. Then Bauer took a notable spin rate jump in 2020, which was easily discernible due to Statcast and Baseball Savant. MLB has known this, and MLB has done nothing.

I think it’s because MLB knows it brought this problem on itself, and this is a league that hates admitting mistakes. By trying to get offense back into the game, it changed the baseball and then claimed it didn’t.

In a way I’m sure a lot of pitchers saw this as getting cheated. So, pitchers cheated. And — in my opinion — it’s MLB’s fault, and specifically Manfred’s.

The change to the ball did not happen without Manfred’s approval. He has changed so much and wants to change more. Do you think he didn’t approve a change to the baseball? Now he is living with the consequences.

I don’t fault pitchers for cheating in this way. I’m sure they saw everything was leaning in the favor of the batter and they had to figure out a way to level the playing field.

But now the ball is back to normal, and batting averages and offenses have collapsed as pitchers’ spin rates have stayed the same while the offense has regressed naturally with the change in the ball. Now Manfred is looking for someone to blame.

But I’ll tell you who is to blame — it’s Manfred himself. MLB’s commissioner loves to meddle, whether it’s with mound distance or eliminating LOOGYs or mound visits. He thinks he can “fix” the game. The issue is his biggest “fix” was done under the table and out of the public eye. He tried to change the ball and thought we wouldn’t notice, and the game has changed for the worst because of what he did.

He didn’t see this ripple effect coming, and now he has to come up with a way to fix it again. The sad thing is some pitchers are going to be the ones who lose money because of it when they get suspended.

Thanks, Rob. You created a problem by changing the ball, and now you’re trying to sweep another one under the rug by blaming it on one or two players.

You really are carrying on Bud Selig’s legacy, aren’t you?

The difference is Manfred actively decided to change the baseball, which very well could have led to the excessive doctoring of baseballs.

Manfred one-upped Selig in that way. He has dug in his own grave, and now he has to lie in it.

I just hope Bauer and the Yankees’ Gerrit Cole don’t get dragged in with him.

The Dodgers’ Trevor Bauer increased his spin rate by nearly 400 RPMs on his fastball in two years without adding any size to his frame or velocity alongside it. 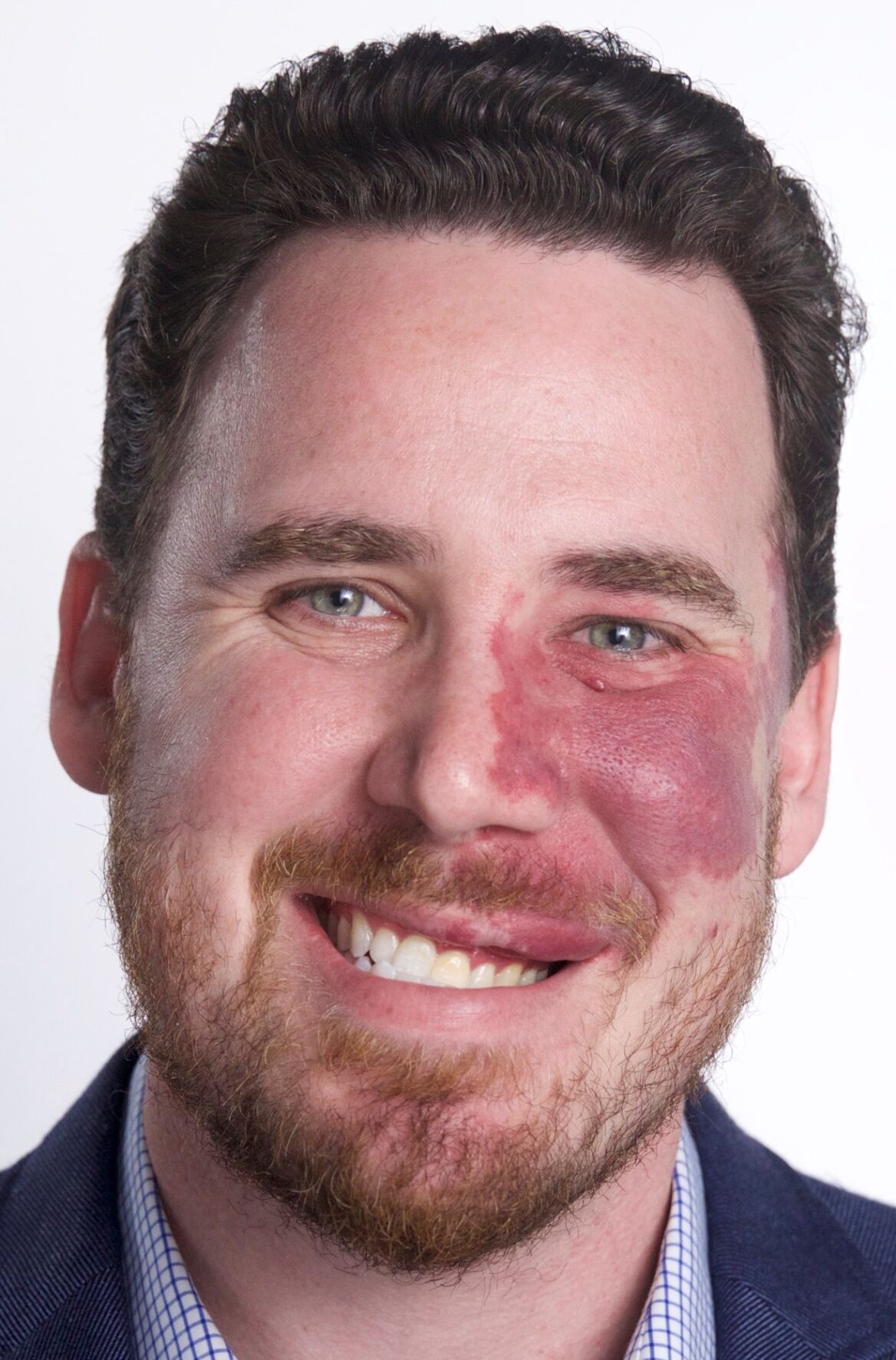