This past spring, the Northwest Cabarrus girls long jump phenom flew over the rest of the South Piedmont 3A Conference competition in Cabarrus County all the way to Greensboro for a state championship.

This week, her talents took her to Jacksonville, Florida, for the USA Track & Field National Junior Olympics.

And Barringer soared there, too.

Barringer, a rising senior for the Trojans, finished second in the nation at the competition held at the University of North Florida, clearing 19 feet, 4.75 inches. That mark is just 0.25 inches from her personal best of 19-5, set during an SPC meet at A.L. Brown this spring, which was far and away the best in North Carolina this for a girl this season.

Barringer competed this past week for a local track club, the Cabarrus County Jets, in the women’s 17-18 division.

Barringer wraps up her junior campaign after earning a conference title, a regional crown and a coveted state championship. In late June, she clinched the Class 3A title by flying 19-1, which established a state record, at Greensboro’s N.C. A&T State University.

This week at the USATF Junior Olympics, she proved her mettle against many of the best high school-aged jumpers the country has to offer. It took Herculean effort from another competitor to beat her, as Alyssa Jones of the South Dade (Fla.) Express Track Club jumped a freakish 20-9.75 to earn gold.

CONCORD – The mission was complete: Chaunesse Barringer was a state champion.

CONCORD – It was championship weekend for many public-school teams in Cabarrus County.

CONCORD – Four Cabarrus County track and field athletes found themselves standing in the No. 1 spot on the medal stand this past weekend, incl…

CONCORD -- This is a list of the qualifiers from Cabarrus County for regional track and field meets on Saturday. 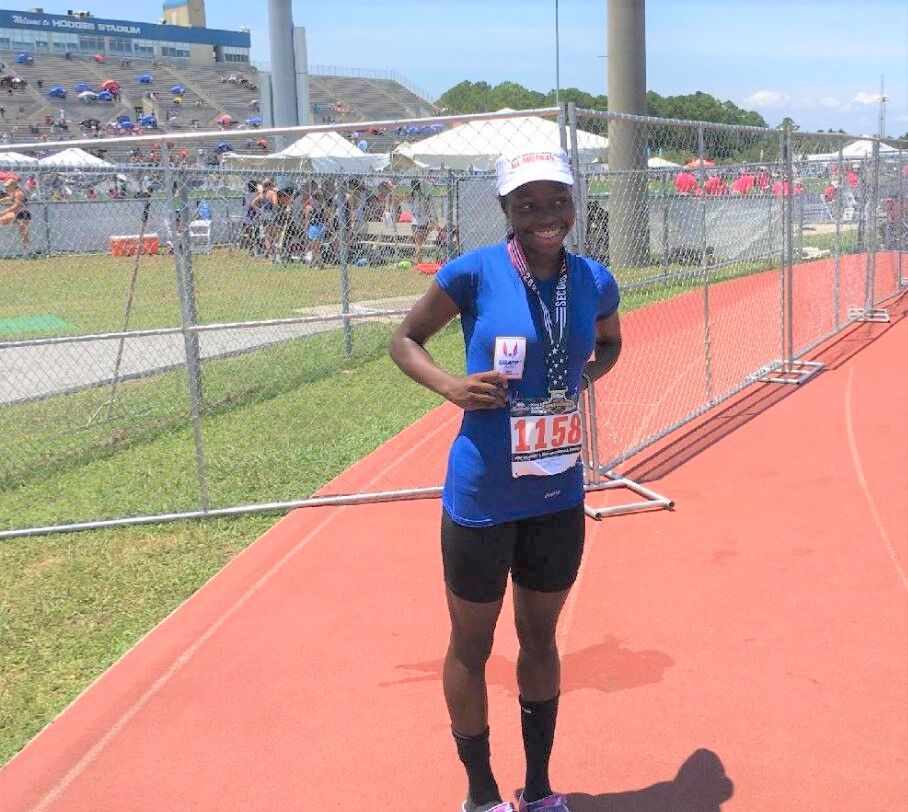 Northwest Cabarrus' Chaunesse Barringer shows off the silver medal she won at the USATF Junior Olympics last week at the University of North Florida. 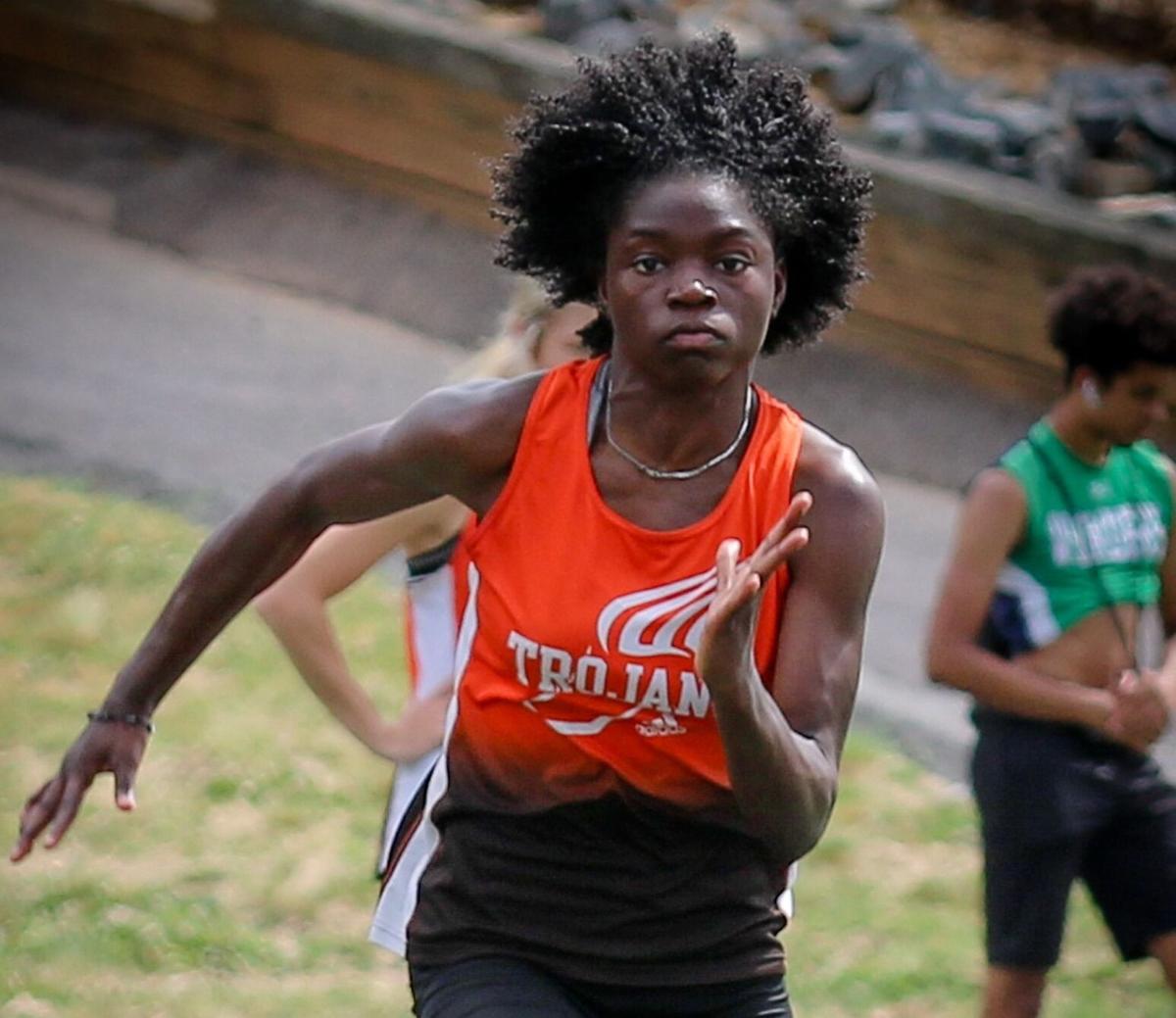