VIDEO: King steps down as mayor pro tem after incident with police
View Comments
Share this
Return to homepage × 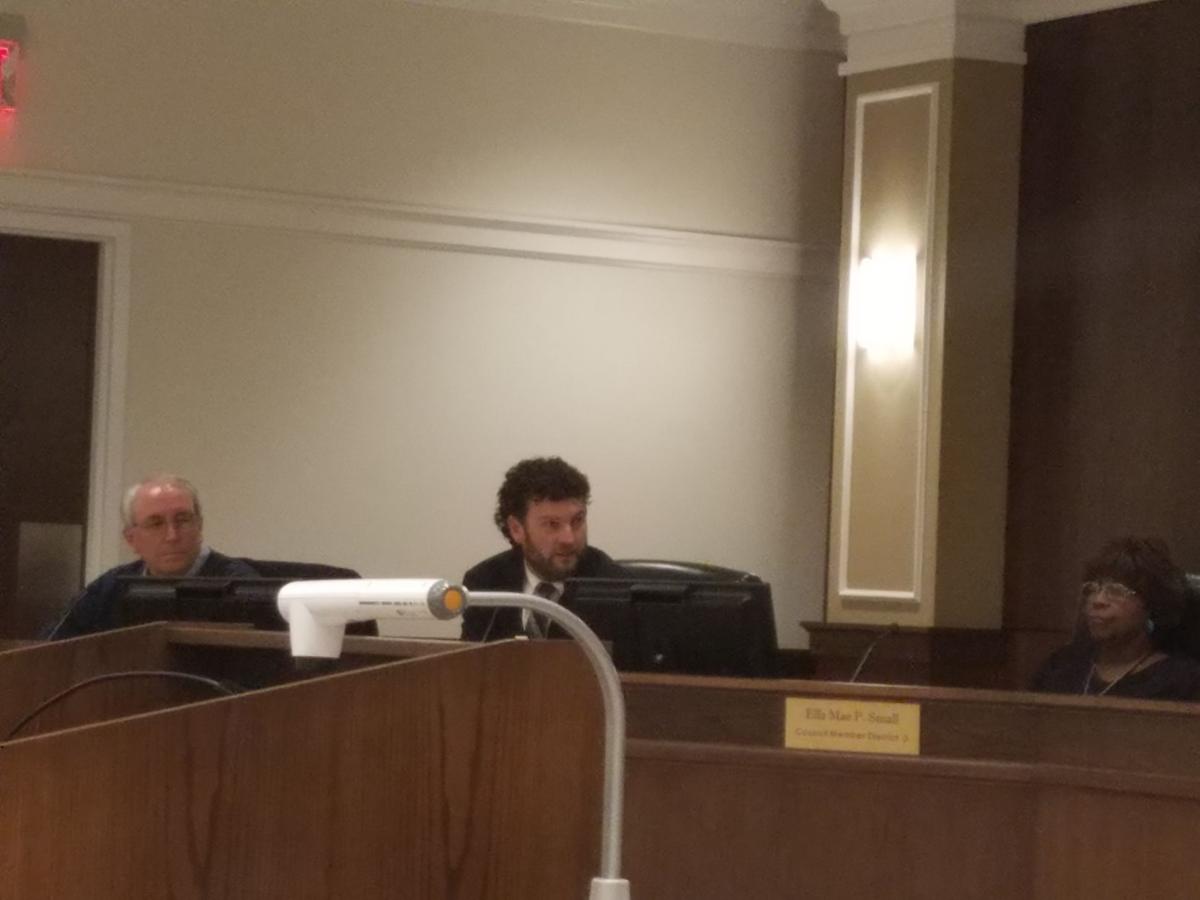 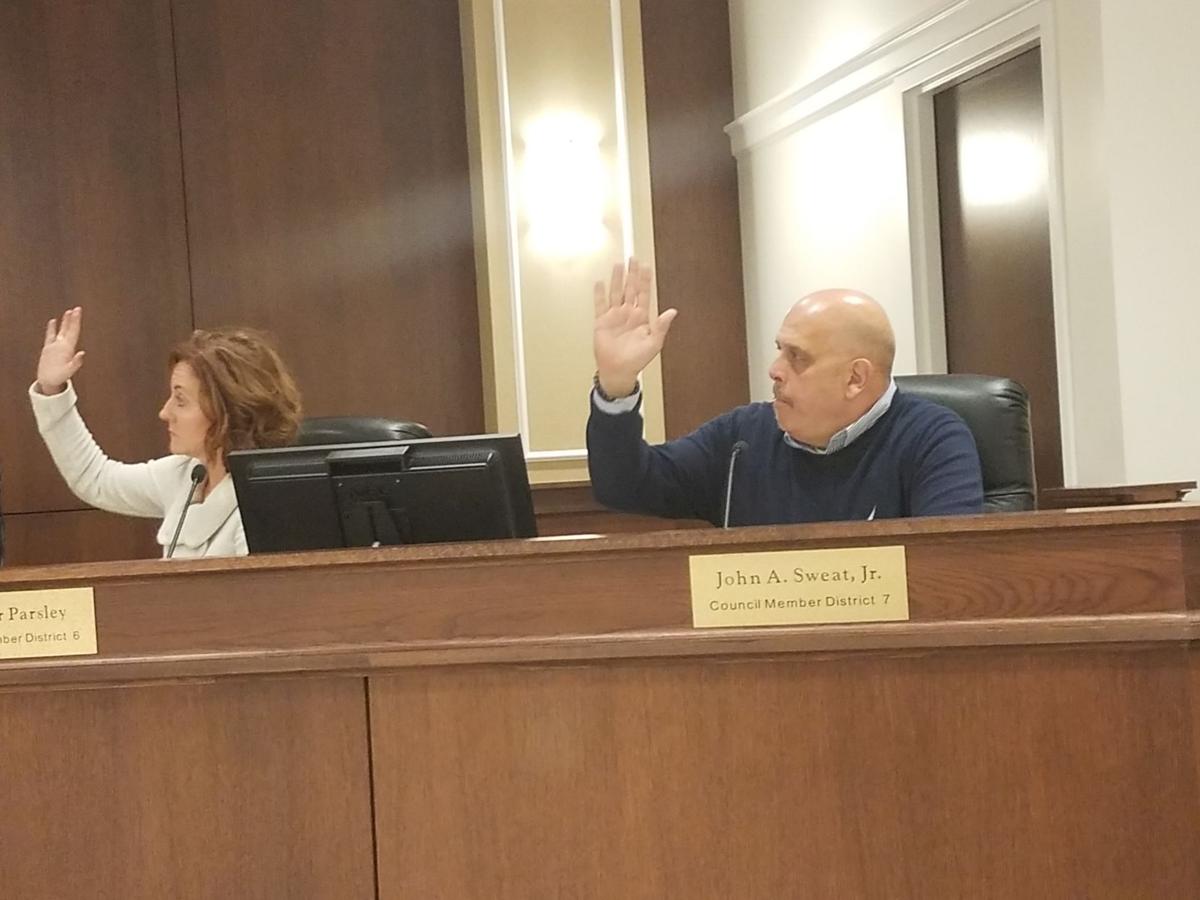 Brian King admits to, apologizes for arrest in South Carolina

King admitted to getting arrested while on a trip with college friends in Folly Beach, South Carolina in September.

According to the police incident report, King yelled and cursed at police officers prior to getting cited for disorderly conduct. 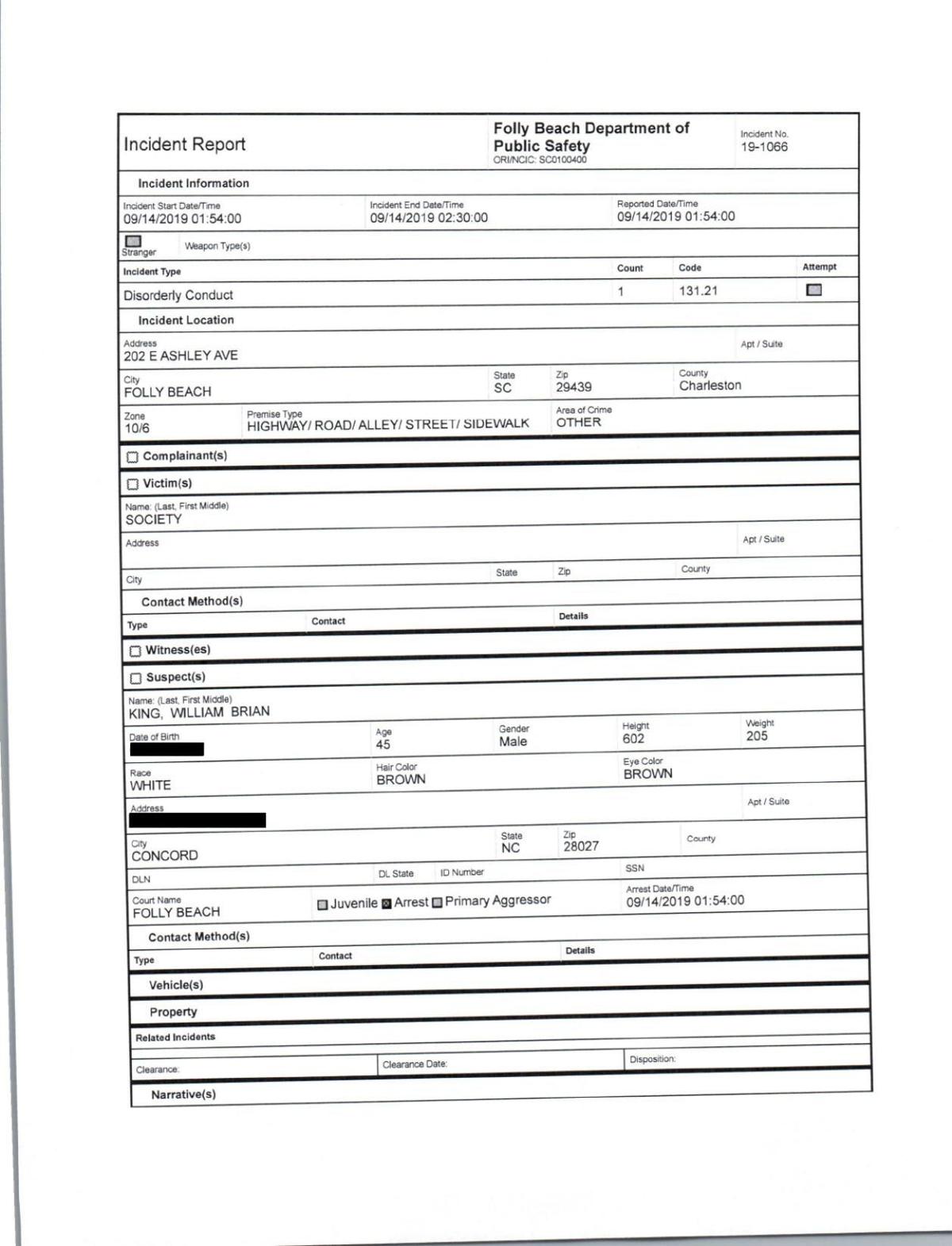 “I want to thank my fellow council members for coming out on an unexpected Monday night,” King told council members. “I want to tell you how deeply sorry I am to both you and the City of Concord. I did not represent this body well, at all, by my actions. I’m very sorry for my mistake and I appreciated your support and also your advice. Due to these distractions, I don’t feel like I should continue the end of my term at mayor pro tem. I still have a lot of good work still to do with the City of Concord so I want to continue on doing that work.”

Sweat recently won reelection and has been serving on City Council for about 10 years.

“I will continue to serve the City of Concord, like I have for the past 18 years, with 10 years on City Council and six years as part of the planning and zoning,” Sweat said. “I look forward to continuing my service. Mayor Pro Tem is just an extension of that, that I will be supporting our mayor and meeting people out and about with our citizens and our city.”

King said he was arrested after he had been drinking at a bar with some college friends at their annual reunion trip in September, and then mouthed off to police.

According to the Folly Beach police report, King was arrested for disorderly conduct outside of Bert's Market on E. Ashley Avenue around 2:30 a.m. on Saturday, Sept. 14.

According to the incident report, police were conducting a property check at the convenience store when a man approached and began talking to officers.

Police said another man, who was identified as King, stopped at the back of the patrol car. When officers asked King if he needed anything, the council man said ‘no,’ and then officers told him to leave.

The report stated that King appeared to be intoxicated and when he walked away, he began yelling and cursing at the officers in the middle of the street, and the shouted that those "cops are (expletive) stupid" and "(expletive) the cops.

Police stated that King was handcuffed, placed in the back of the patrol car and taken to the Charleston County Detention facility.

While in the patrol car, King told police he was the mayor pro tem for the City of Concord, North Carolina and that the officer was “way out of line,” according to the police report.

Dusch said City Council first learned of the arrest a few weeks ago when alerted by a resident.

“We appreciate that Mr. King has apologized for the behavior related to his arrest in September while vacationing in Folly Beach, SC,” Dusch said. “However, given the circumstances, members of Council feel it is appropriate to transition the role of Mayor Pro Tem from Mr. King to Mr. Sweat immediately, rather than waiting until next week’s meeting.”

King had been serving as interim Mayor Pro Tem, taking over for council member Sam Leder who died on June 30.

Concord mayor pro tems are decided through rotation. King took over on an interim basis in August, and was permitted to then fulfill his full year.

Instead, with the incident in South Carolina, King decided to step back.

Dusch said he or city council doesn’t decide if King remains on council.

“That’s the state that has say in that,” Dusch said. “Locally, we select a Mayor Pro Tem, and that’s our responsibility, to have somebody in charge when I am not here.”

King apologized for his actions and released this statement on social media:

“I am posting today to apologize for an incident that occurred a couple months ago while I was on vacation in Folly Beach, SC. While there, I inserted myself into a situation with some local police officers. I shouldn’t have done that and as a result, I was arrested.

“I had been drinking at a local bar with some college friends on our annual reunion trip and didn’t have the clarity that I should have had in that situation. As a result, I was rude to the police officers who were doing their jobs. I quickly apologized in writing to the officers and no formal charges were pursued.

“This event has embarrassed myself, my family and friends, and my fellow council members. For that I am deeply apologetic. I wasn’t conducting myself with the high standards that I should have and that are rightly expected of me.

“I’ve decided, with the support of my fellow council members, that I need to take a step back on some of the added responsibilities I’ve taken on in my role on City Council and focus that time and energy on my family, friends and clients. So, I’m going to finish up my role as Mayor Pro Tem next month and pass along a few other committee duties while I focus on continuing to serve the Concord community as I’ve been elected to do on council.

“I’m deeply committed to my community, clients and family. I made a mistake for which I’m very sorry, and I hope that you will forgive me and offer me and my family grace, prayers and privacy during this time.”

I guess my doctor and my wife are right — you shouldn’t eat so much convenience store food. {span}And you’d better be careful who you cuss.

Watch Now: Why do Supreme Court justices serve for life?

Watch Now: Why do Supreme Court justices serve for life?