CONCORD, N.C. -- A Davidson woman and her mother have been indicted after police say the daughter committed sex acts with a 6-year-old boy and her mother intimidated witnesses in the case.

Meredith Kristin Simmons, 24, of Davidson, was indicted Aug. 18 on charges of first degree sex offense with a child and taking indecent liberties with a child.

She is serving time in the Cabarrus County Jail for a larceny charge, but faces a $50,000 bond for the sex charges.

Authorities have accused Penny Simmons of calling one witness on a cell phone and sending a Facebook message to another last month, both times threatening bodily harm to the witnesses for the purpose of keeping them from testifying against her daughter.

Cabarrus Class of 2021 graduations Friday and Saturday at CMS 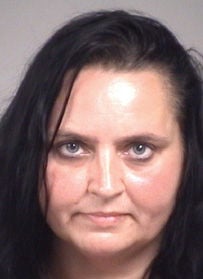 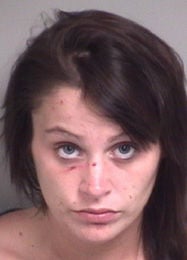