QUEENSLAND, Australia — When a traffic officer pulled over a pickup truck on an Australian highway, he didn't expect to find one of the world's deadliest snakes inside.

The driver, a 27-year-old man identified only as "Jimmy" in a police news release published Tuesday, was heading down the Dawson Highway in the state of Queensland at 100 kilometers an hour (62 mph) when he noticed a reptile in the vehicle.

It was an eastern brown snake — highly venomous and responsible for the majority of snakebite deaths in Australia.

Here's video from Queensland police after the officer stopped the vehicle:

This slimy passenger would sure to make any driver hysssssterical! 🐍 😱 pic.twitter.com/PX4em08IGU

"The more I moved my legs ... it just started to wrap around me. Its head just started striking at the (driver's seat) chair, between my legs," Jimmy said in the news release.

He then reportedly used a seat belt and a nearby knife to fight it off — while trying to stop the car.

Jimmy thought he had been bitten in the ensuing tussle and feared for his life. Eastern brown snake bites are fast-acting and fatal, and the venom can cause paralysis and bleeding into the brain.

So Jimmy killed the snake, hit the accelerator and headed for the nearest hospital. That's when a police officer spotted his car, driving at 123 kilometers per hour (about 76 mph) and pulled him over.

"A brown snake or a tiger snake is in the back of the ute (truck), I think it has bitten me, it was in the car with me," Jimmy can be heard saying as the officer pulled up, in the video released by police Tuesday. "You can feel my heart, mate."

The officer saw the dead snake lying in the back of the truck and called for help. When paramedics arrived, they determined Jimmy had not been bitten, but was suffering from shock.

"It was pretty terrifying, I've never been so happy to see red and blue lights," Jimmy said in the video.

Flying snakes? Here's how they can glide through the air

No group immediately claimed responsibility for the attack. Israel has been suspected of carrying out targeted killings of Iranian nuclear scientists, but did not comment on the incident.

BUENOS AIRES, Argentina (AP) — Three funeral workers have been fired for posing for photos alongside the body of soccer star Diego Maradona shortly before his funeral.

BUENOS AIRES, Argentina (AP) — Diego Maradona was recovering Wednesday after an operation for bleeding in his skull, his personal doctor said.

China calls for action from Australia amid worsening ties

BEIJING (AP) — China on Wednesday called on Australia to take action to stem worsening relations between the two countries, in the latest indication that Beijing will offer few if any compromises to resolve their disputes.

LONDON (AP) — A judge has refused Johnny Depp permission to appeal against a British court's ruling that he assaulted ex-wife Amber Heard.

Officials in Jasper, a town in Canada's Alberta province, have put up signs asking motorists to avoid allowing moose to lick the salt off their cars.

MEXICO CITY (AP) — Tampa Bay Rays outfielder Randy Arozarena has been arrested in Mexico’s Yucatan state for a situation involving an apparent custody dispute, two weeks after he won the Babe Ruth award for the Most Valuable Player in the postseason.

TOKYO (AP) — Asian shares rose Wednesday after the Dow Jones Industrial Average closed above 30,000 points for the first time despite an ongoing pandemic, as progress in development of coronavirus vaccines kept investors in a buying mood. 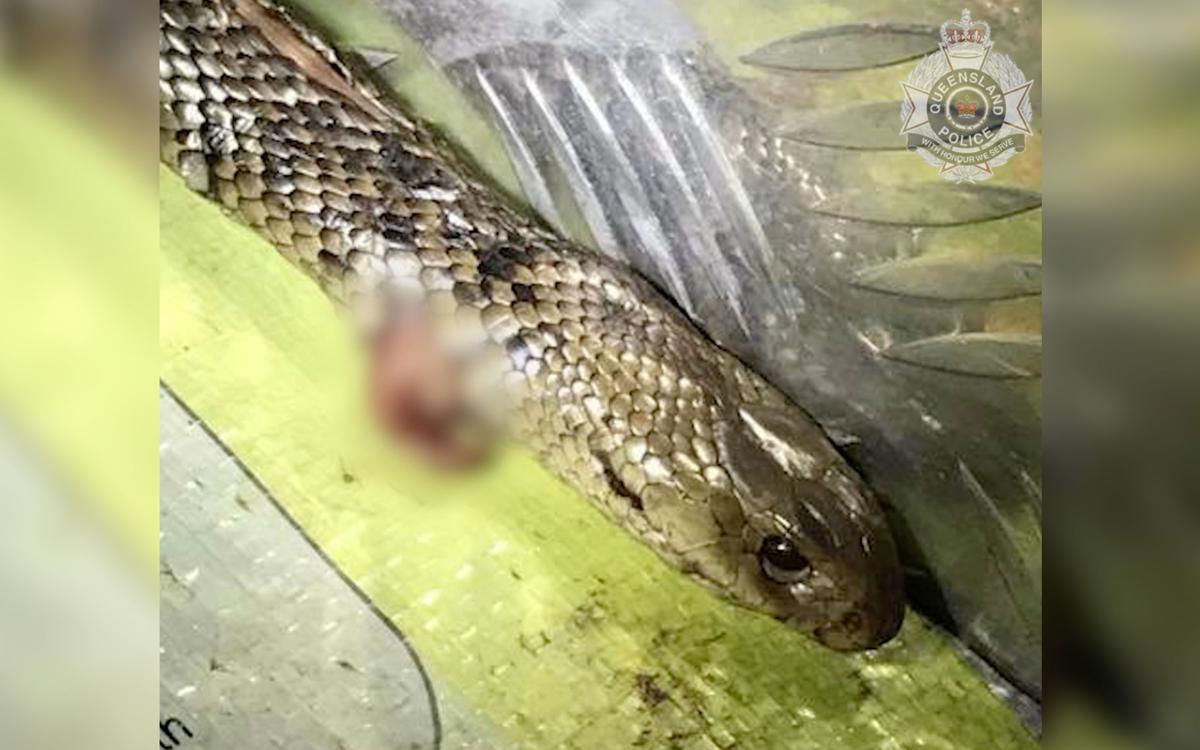 This venomous eastern brown snake was photographed in the back of a truck in Queensland, Australia. 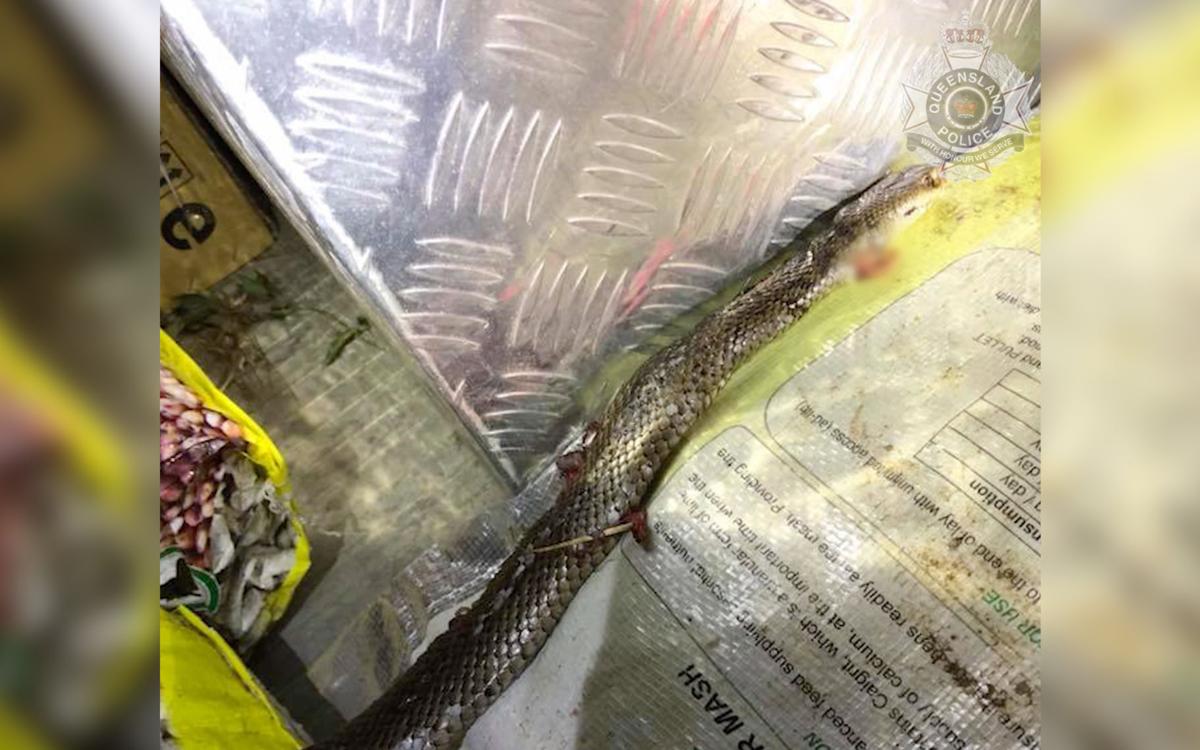 This is the eastern brown snake that police say an Australian man fought and killed in his truck while he was driving. The breed of snake is highly venomous and responsible for the majority of snakebite deaths in Australia.