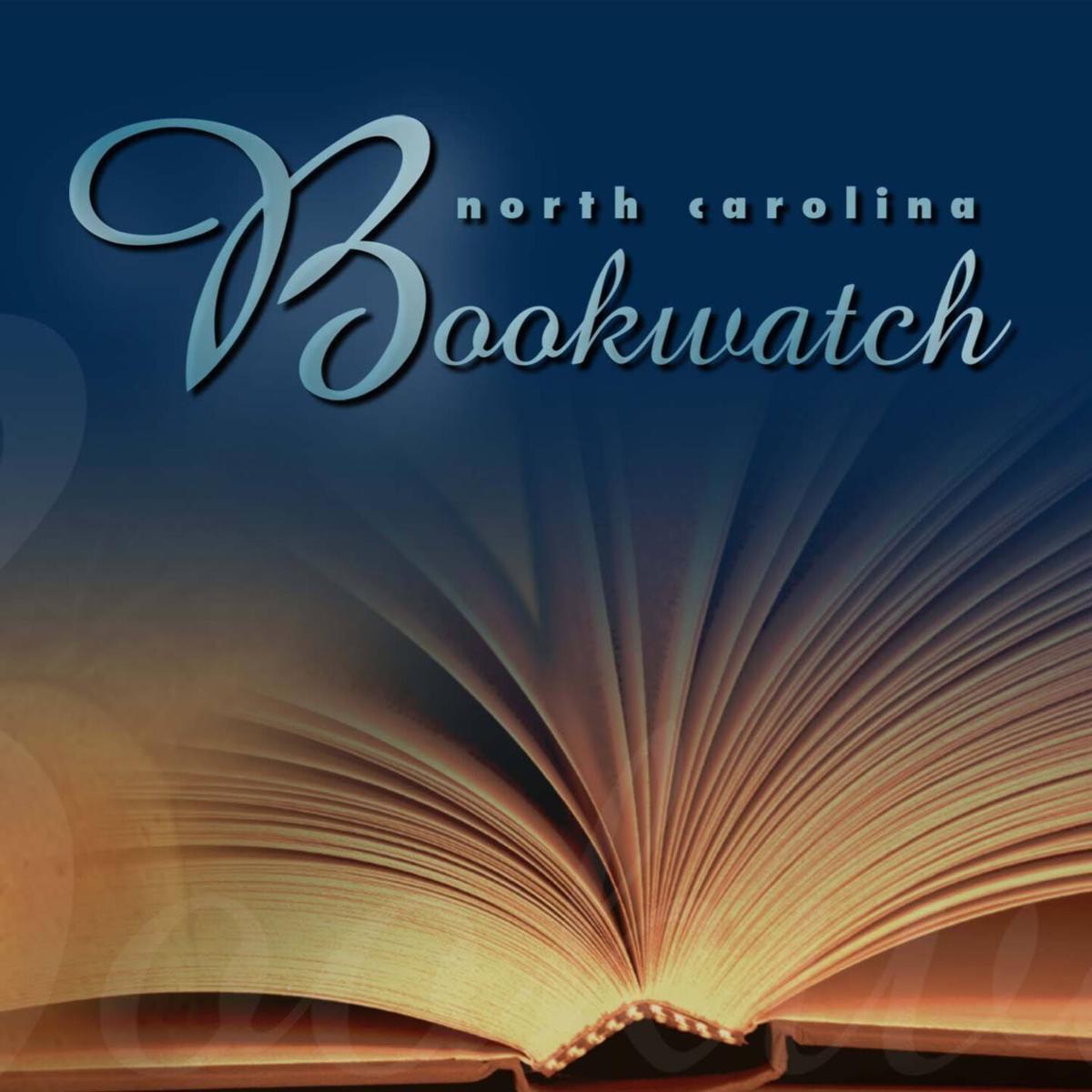 "North Carolina Bookwatch" has been on UNC-TV for more than 20 years. 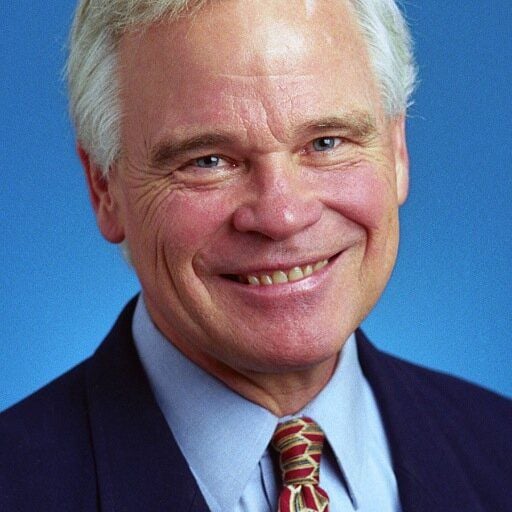 An important part of the program's makeup has always been the warm and open spirit that authors bring into the television studio. Through the magic of broadcast television, their informative and entertaining conversations have made their ways into the living rooms and dens of many North Carolinians. It is one of the longest running locally produced UNC-TV programs.

At the beginning of this year, plans were underway to produce some programs at bookstores and college campuses, similar to the successful production of three programs at Isothermal Community College late last year. Bookwatch was also lining up authors and UNC-TV studio times for production of a new series.

Then came the virus. Bookstores closed. So did college campuses. UNC-TV's studios and offices shut down completely, leaving its enormous facility an empty cavern.

It looked like a lost season for Bookwatch. Then the program’s producer, Katy Loebrich, suggested a trial of the distance-connecting program Zoom to see if it could be suitable for regular broadcast. David Zucchino, author of “Wilmington’s Lie,” agreed to be a guinea pig. From her home, Katy connected to me in my house to David in his den.

The result was not perfect, a little patchy, but encouraging. Then, thanks to Katy's editing, the program was more than a successful experiment. It passed muster and was aired last month. That success let us to try Zoom with Sue Monk Kidd, author of “The Book of Longings.” That program will be broadcast next month.

We found that we were able to produce the program without being in face-to-face direct contact with our guests. Subsequently, we have produced programs with author Lee Smith, who was spending the summer in Maine.

One of our prospective authors, Devi Lascar, author of “The Atlas of Reds and Blues,” grew up in Chapel Hill but now lives in California. With the new distance capability, we were able to interview her from her home thousands of miles away, an interview that might not have happened otherwise.

From her home in Cornelius, former Charlotte Observer reporter Pam Kelly talked about her book “Money Rock: A Family’s Story of Cocaine, Race, and Ambition in the New South.”

Other authors who might have been too busy to make their way to the UNC-TV studios have given us interviews, because they did not have to leave their homes or travel to the studio.

For instance, William Darity Jr. and his wife Kirsten Mullen, authors of “From Here to Equality: Reparations for Black Americans in the Twenty-First Century,” sat down in their living room and talked to us about their recent work on reparations.

We are planning interviews with Kathy Reichs, who will be talking to us from Charlotte about “A Conspiracy of Bones.” Daniel Pierce, author of “Tar Heel Lightnin’: How Secret Stills and Fast Cars Made North Carolina the Moonshine Capital of the World,” will be able to save a seven-hour round trip from his home in Asheville by doing his interview with Zoom or Skype.

Some authors, such as Allan Gurganus, Jodi Magness and Jill McCorkle, came to specially adapted, newly reopened studios after being assured that they would be in a separate room from the host, reducing the risk that might have been involved in communication across the same table.

As bad as the coronavirus is, by adapting to it, "North Carolina Bookwatch" has made improvements that will be a permanent benefit for viewers and the authors who are the stars of the program.

As if the COVID crisis and economic recession weren’t bad enough, here’s some more bad news to process: homicide rates are spiking in many Nor…

COLUMN: Do Black lives matter in a new novel set in Raleigh?

Do Black lives matter in a good, almost all-white neighborhood in Raleigh?

RALEIGH — As the fall homestretch of the 2020 election approaches, you’re probably not spending much time considering the implications of coun…

COLUMN: Digging in as a nontraditional supporter of President Trump

Latinos for Trump. In this highly charged political climate, those words are supposed to be meaningless, uttered without a clear understanding…

COLUMN: Hunting ethics at the edge of the law

Throughout the response to the coronavirus outbreak, my top objectives have never changed. Those are to make sure our local health care provid…

COLUMN: Our next horror of 2020 -- plague squirrel

Move over, murder hornet. 2020 has another deadly abomination, and its name is plague squirrel.

COLUMN: A recipe for a good prayer life

"North Carolina Bookwatch" has been on UNC-TV for more than 20 years.