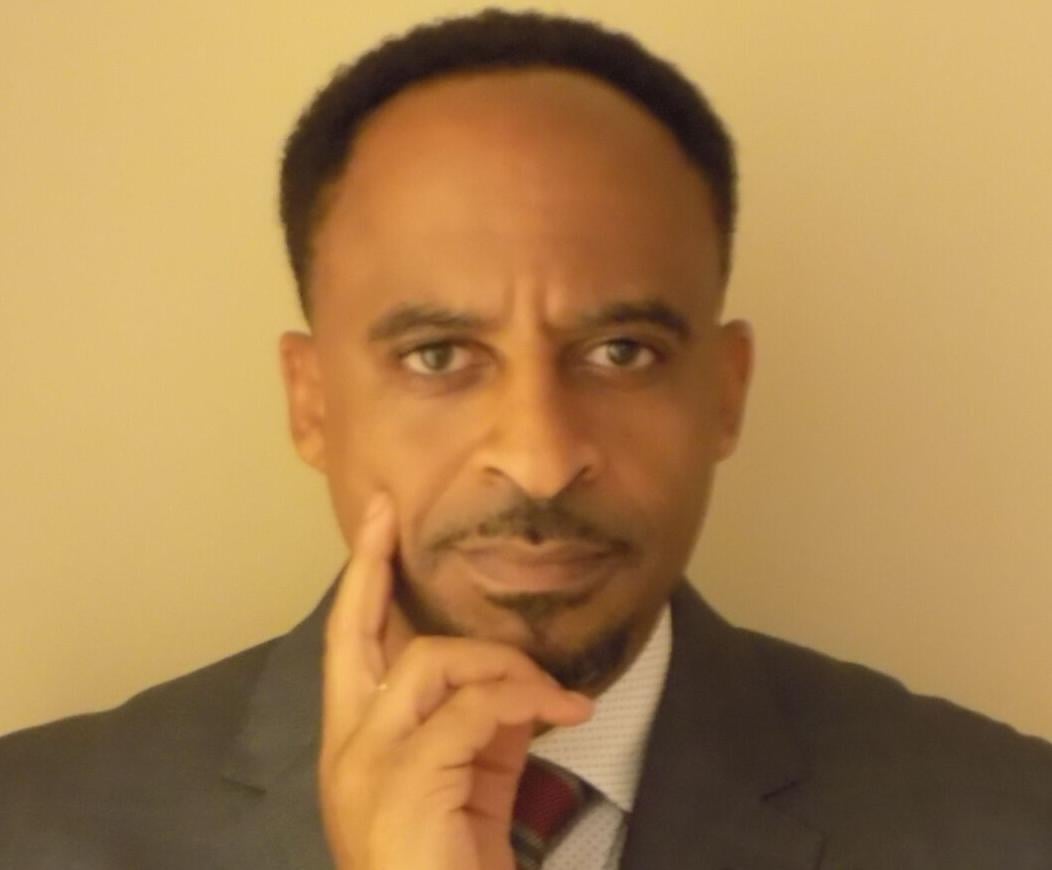 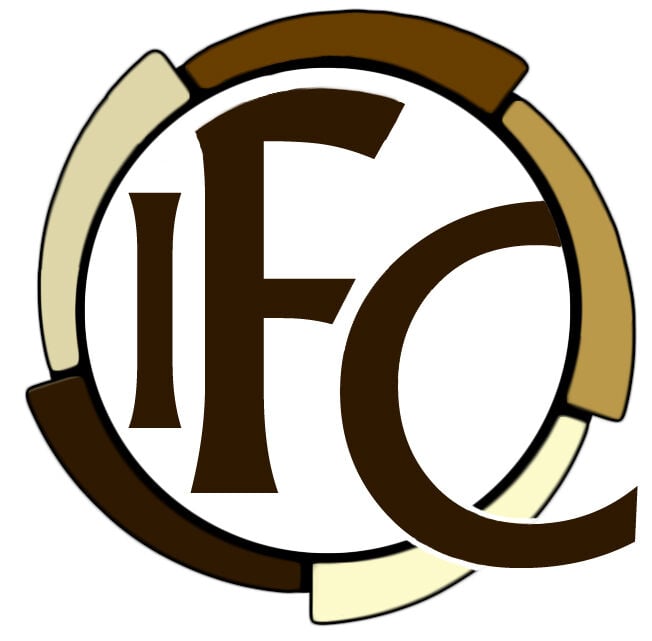 Views expressed in this series of columns represent the individual views of members of the Interfaith Collective of Cabarrus County.

But the skin I want to shed is my white theological skin. I am an African American Baptist preacher and I am living in a skin that is not my own. It was made for me through a white American version of Christianity. I call it White American Christianity or W.A.C. theology.

This version of Christianity in America has been and continues to be defined by an interpretation of scripture through a lens of dominance and subjugation. It is, now, the standard of what it means to be a Christian, which at its core, means being white, or at the very least “white-like.”

Since the invention of race as a social construct in the seventeenth century, the hue of one’s skin has colored all institutional systems – especially religion. In fact, it was through early American Christianity, that many of these systems of oppression were established, starting with the institution of slavery. From the perspective of White American Christianity, slavery was justified as God’s way of liberating the African from their so-called “savage-like” ways, making them eligible to be baptized.

White American Christianity sets the so-called standard for who God is and who God’s chosen are. W.A.C. theology teaches that God doesn’t see color and is beyond the scope of race, but every message it sends implies something else that God is white and male. It’s what I am used to.

I grew up seeing a blue-eyed, blond and long-haired Jesus on my church walls. I recited white European liturgy from my Baptist hymnal. As a pastor myself, I preached from commentaries written by white theologians. All this, and so much more, indoctrinated me. God was white and God was male.

I still consider myself Christian. I’m just not the white American kind. Instead, I practice a faith tradition defined by love. Love is the core virtue that encompasses ALL races, genders, sexual orientations, even other people who observe other religious traditions. I argue that love, rather than White supremacy, is the lens through which scripture should be interpreted.

While developing a Black theology enables me to shed my white theological skin, love becomes its substitute. As the first and greatest commandment, love should be the skin we all should want to live in, one that is not meant to be shed but to shine.

When love is the skin, we live in, truth becomes the light that guides.

The more you are driven by love, the more you can embrace truth and identify lies. Love is what pushes me to work for justice. Love is the first and greatest commandment. Only through love will we see that God is neither white nor male.

Throughout life we encounter a number of events that we cannot remove from our minds and can easily recall where we were at that very moment. …

Question: Dear Pastor, is it wrong for a Christian to own a dreamcatcher?

YOU NEVER KNOW: Christians, what are they?

My wife likes reality shows. Me, not so much. However, I do occasionally watch an episode or two. And this is why I was inspired to write this…

“I’m tired of reading yesterday’s news tomorrow,” a friend complained about his local daily newspaper. “I’m not going to pay to get Saturday’s…

America is setting records, and I’m not talking about the upcoming Tokyo Olympics.

It’s unfortunate that vast numbers of states see fit to distant their policies from clear cut public opinions. Legislators are supposed to rep…

The truth may be out there, but a highly anticipated government report on UFO activity isn’t going to answer all the questions for true believers.

Can a Democrat win the race for U.S. Senate in North Carolina next year?

Views expressed in this series of columns represent the individual views of members of the Interfaith Collective of Cabarrus County.