CONCORD – As the games pass and the victories add up, the 2021 Central Cabarrus boys basketball team is finding itself in rarefied air in the program’s history.

On Thursday night, the white-hot Vikings had another dominating victory, defeating a highly respected Cox Mill squad, 86-53, on their home floor.

The performance pushed Central Cabarrus’ record to 7-0 (7-0 in the South Piedmont 3A Conference) and allowed the Vikings to equal last year’s winning streak, when they won seven consecutive games, including one by forfeit (Sun Valley), en route to finishing the season with a  17-10 record.

Thursday night’s win was powered by a strong all-around effort from senior Tre Bost, who finished with 23 points and six rebounds. Te’Veon Glover had 14 points for Central Cabarrus, followed by Jaiden Thompson’s 11 and Adriel Miller’s 10.

The Chargers – who lost their second straight game and fell to 4-2, 4-2 – received 13 points from John Anthony Baker and 11 from Jaylen Hamilton.

The last time the Vikings won more than seven games in a row was during the 2005-06 season, when the team was coached by the legendary Scott Brewer and featured star point guard Ish Smith, who went on to become the first player from Cabarrus County to play in the NBA.

During that 2005-06 campaign, Central beat Monroe Parkwood in its season opener, then lost to a national powerhouse Oak Hill Academy team that had future NBA players Michael Beasley and Ty Lawson on the roster.

After that, the Vikings reeled off 14 straight wins.

The current Central Cabarrus team also is threatening to have the best start in school history. The Vikings won their first five games of the 2006-07, but it is not currently known what the school record for victories to start a season is.

CONCORD – The slight stature of many of Central Cabarrus’ boys basketball players tips them off as younger in age and experience.

C. JEMAL HORTON COLUMN: Will defense win championships for the Vikings? They have a hunger to find out

CONCORD – There are times when the Central Cabarrus boys basketball team plays defense as if dinner depends on it. 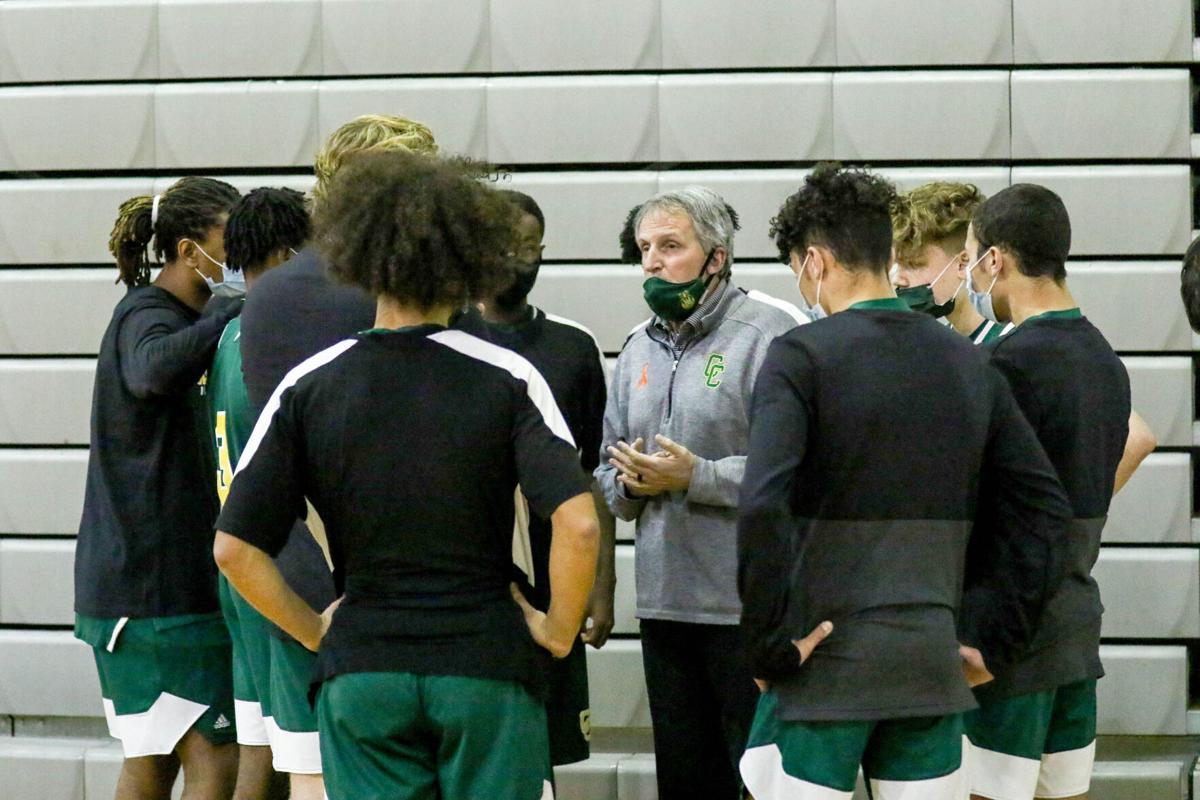 In this photo from earlier this season, Central Cabarrus coach Jim Baker gives instructions to his players. 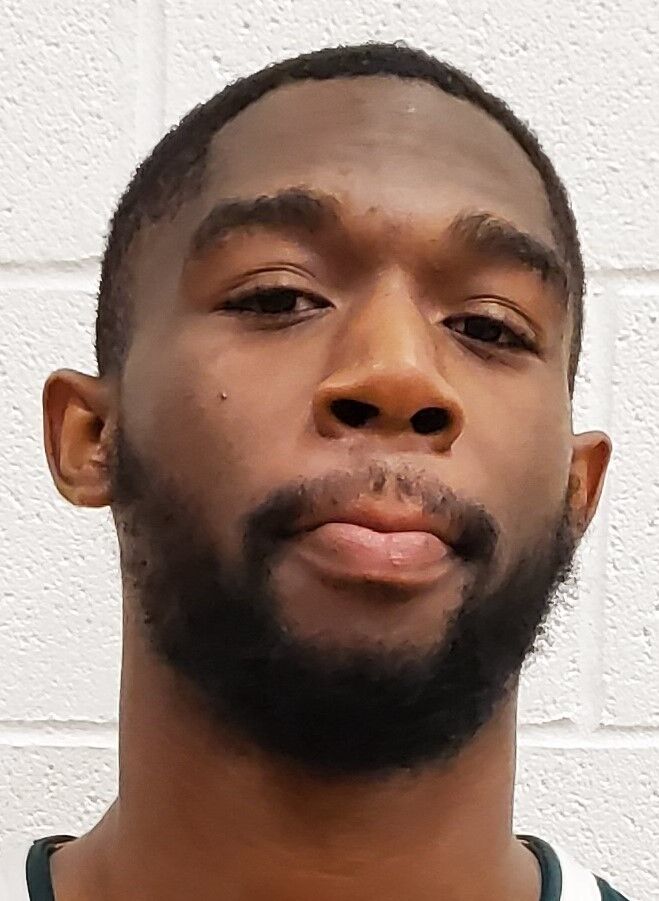 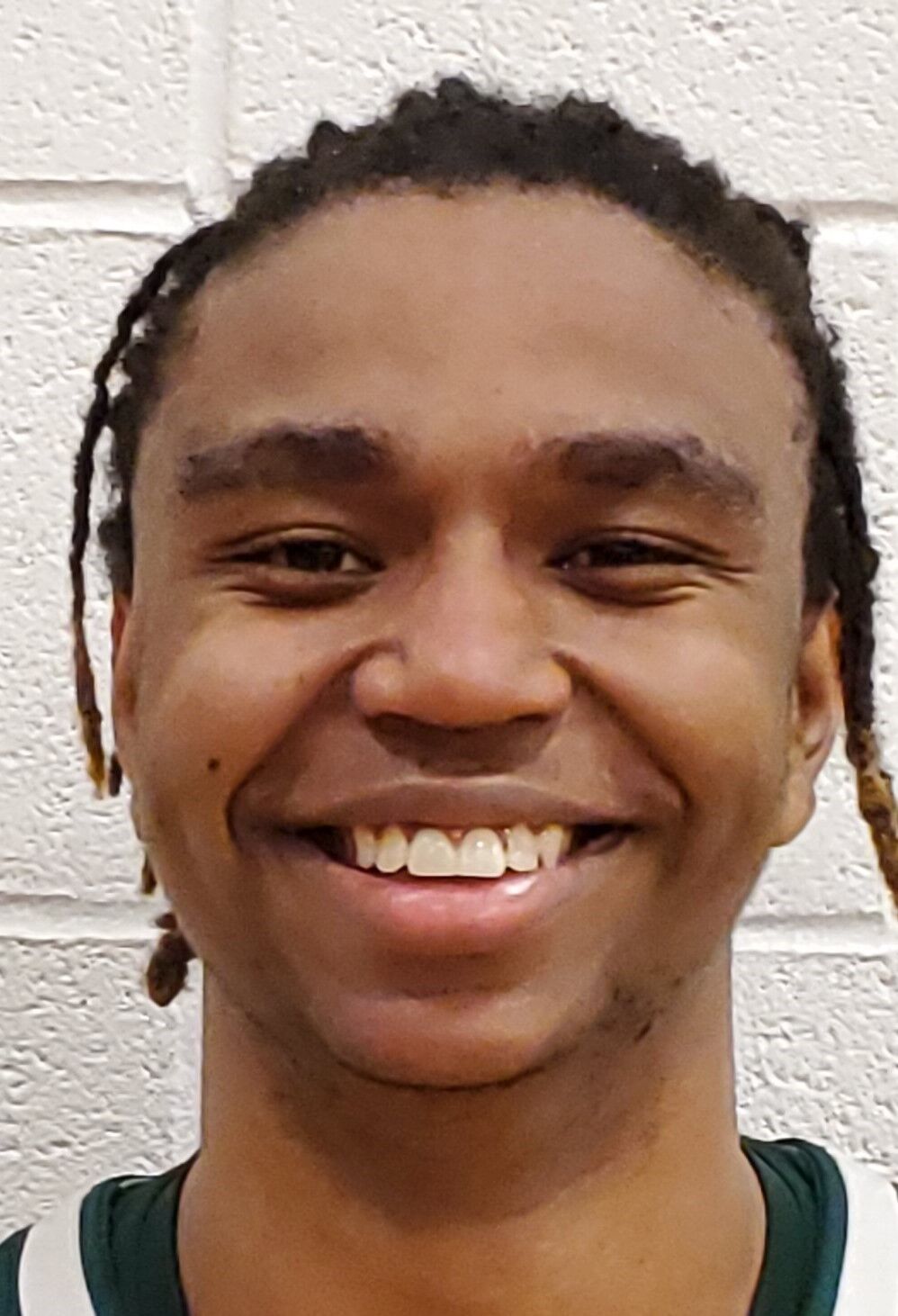 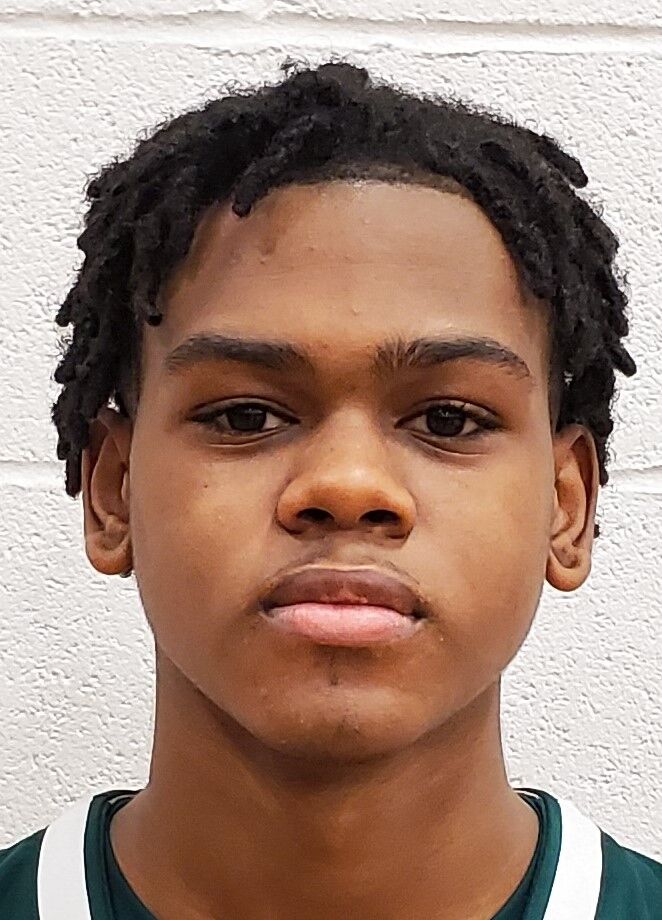