CONCORD – In the season finale for both teams, the Concord boys basketball team built a double-digit halftime advantage and went on to take an 80-67 victory over West Cabarrus Friday night at Rimer Gym.

The Spiders wrap up their campaign at 6-7 overall and 5-7 in the South Piedmont 3A Conference. The Wolverines also end up 6-7, 6-7.

The game was close after the first quarter, when the Spiders led by just two points, but they began to take control in the next period, when junior Johnakin Franklin scored nine of his team-best 21 points to put the Spiders out in front, 39-25, at halftime.

Brayden Blue had 13 points for Concord, and Carson Cooke added 10.

CONCORD – On Tuesday night, Reigan Richardson thrust herself into the conversation for being the greatest girls basketball player to come out …

CONCORD – The one was about balance and bouncing back.

Ben Frederickson: MLB owners, players should agree on one thing — work stoppage in 2022 would be disastrous

A reminder of baseball’s shaky footing surfaced at an unexpected time and place last week.

CONCORD – It’s fair to say that Adriel Miller was not having his best game against visiting A.L. Brown Friday -- at least not for the first 31…

BOYS SOCCER: With new coach, field, Chargers are on the ascent once again

CONCORD – The 2019 Cox Mill boys soccer season was not a pretty one. The Chargers only won six games that season in the highly competitive Sou… 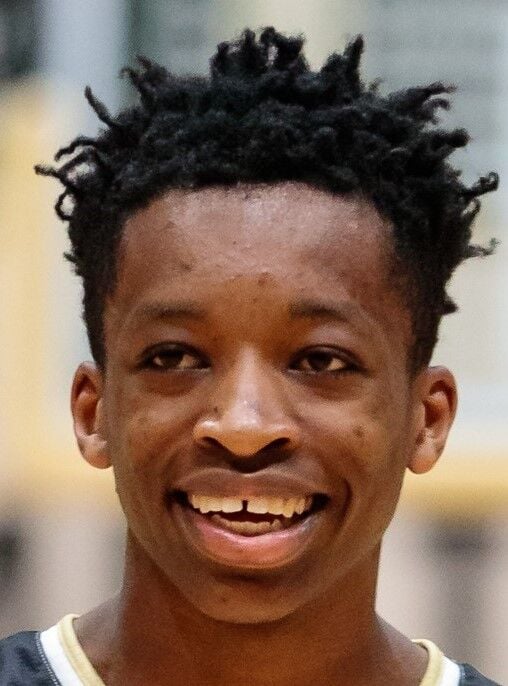 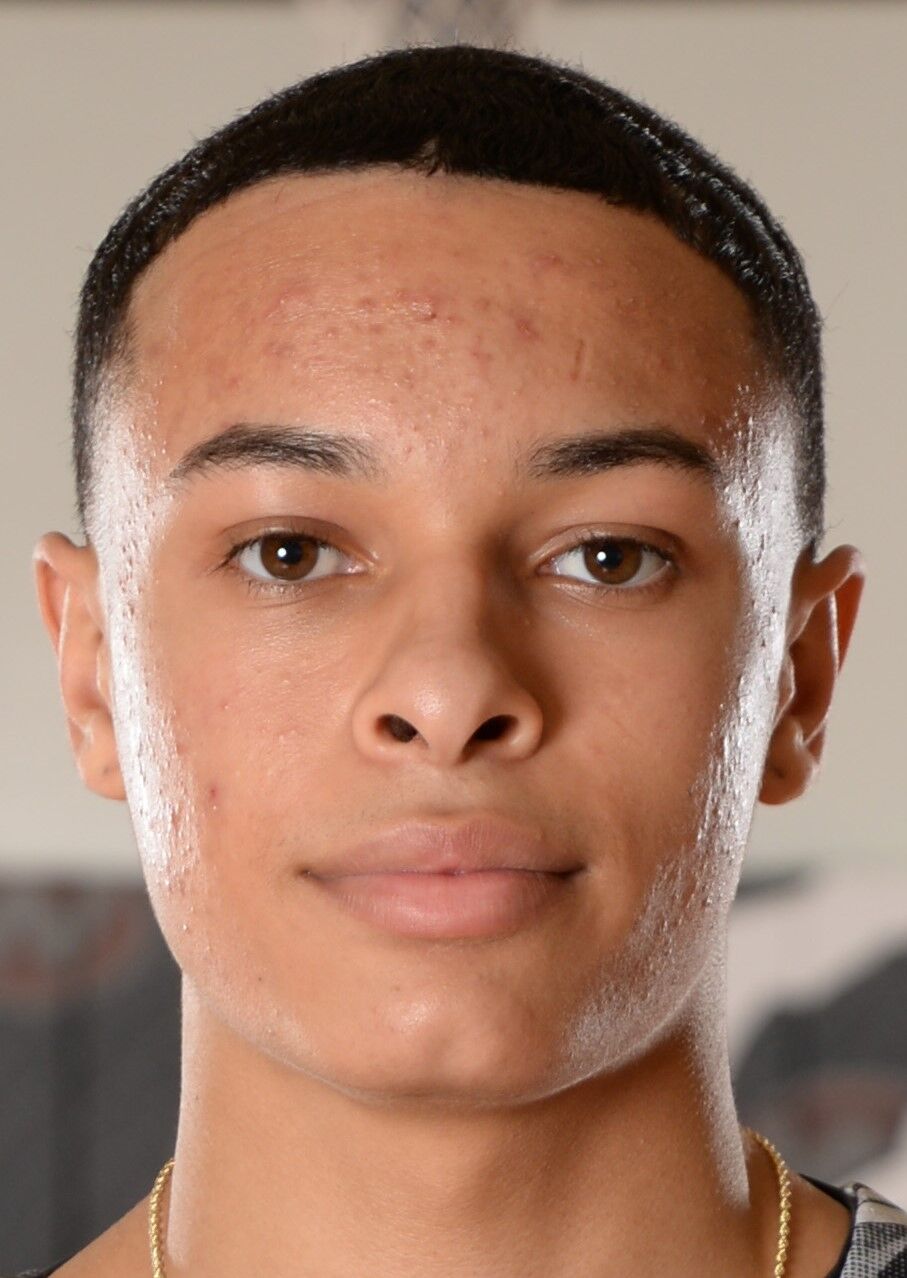