CONCORD – The South Piedmont 3A announced the top football players in the conference on Saturday, and league co-champion Northwest Cabarrus led the way.

Concord kicker/punter Isaiah Clark is the SPC Special Teams Player of the Year.

Cox Mill’s Craig Stewart, who led the Chargers to a share of the SPC title, is the SPC Coach of the Year. The Chargers became the first squad to win a regular-season game against Northwest Cabarrus since 2017 and went on to win their first conference championship in program history.

Central Cabarrus and A.L. Brown, who tied for third place in the league standings, each have six all-conference selections.

Joining Clark from Concord on the All-SPC team are Anthony Flores, Nijel Robinson and Peter Petroff.

Retired and Recharged: Former Chargers football coach set to soak up the sun on S.C. sidelines

CONCORD – Some opportunities are just too good to pass up.

On the Wright Track: Talented Wonder has eyes on championships and scholarships

C. JEMAL HORTON COLUMN: Northwest Cabarrus quarterback teaches us all about the power of perseverance

CONCORD – Brandon Gentry didn’t know what to think when a woman he didn’t know walked into his locker room four summers ago, but it turned out…

CONCORD – The Northwest Cabarrus football team was up, 20-0, in the second quarter on the 1-yard line, threatening to push its lead against th… 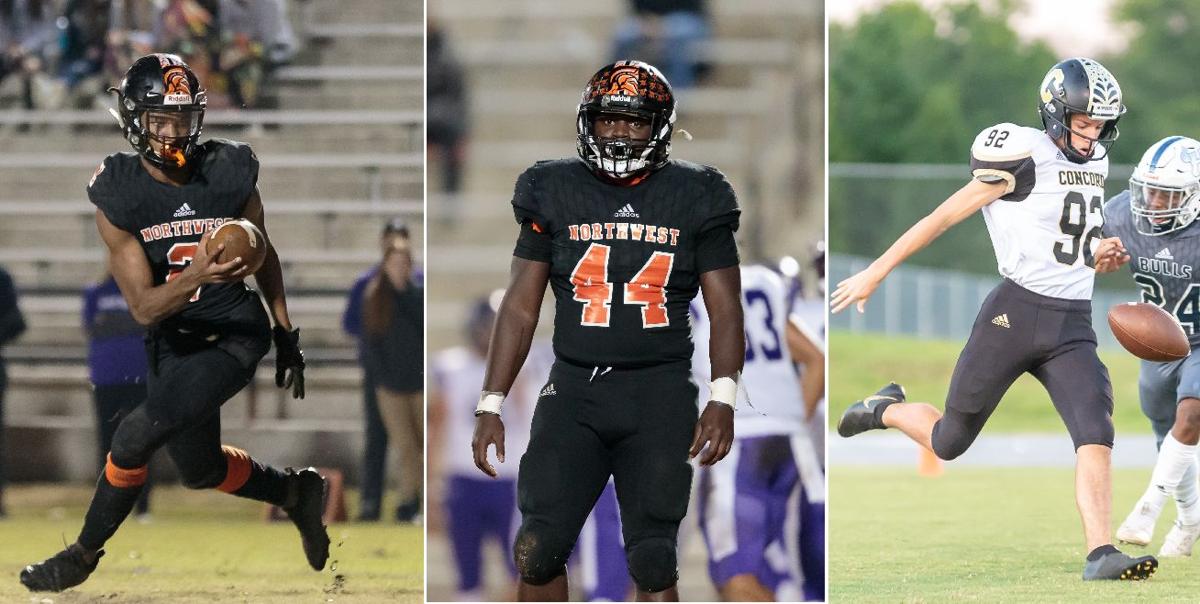 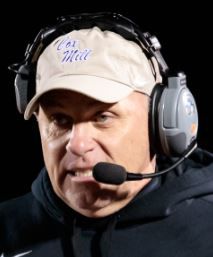