CONCORD – The Big Man is back, and an already-strong Cannon School boys basketball team is starting to flex at just the right time of the season.

On Tuesday night, Cannon 7-foot-1 center Christian Reeves returned to the lineup after an injury and was dominant, as the Cougars took a 96-77 home victory over Charlotte Providence Day in the conference opener for both teams.

Reeves, a junior, tallied 20 points, 11 rebounds and three blocks to help the Cougars improve their record to 15-4 overall and 1-0 in the Charlotte Independent Schools Athletic Association.

Another Cannon junior, swingman DJ Nix, poured in a team-leading 22 points, while Austin Swartz made more strides by scoring 17 points and showing range by sinking 3-pointers throughout the night.

Providence Day was led by a strong trio of its own, as former Cox Mill star Quave Propst-Allison put up a game-high 34 points, and he was followed by 17 points from Bryce Scott and 12 from Khamani Wertz.

Propst-Allison. who is being recruited by several schools, is the son of former A.L. Brown star Aundrae Allison.

Providence Day falls to 4-10 on the season and 0-1 in conference play.

BOYS BASKETBALL: Eagles and Cougars both secure wins in tournaments

ROCK HILL, S.C. – It was the Battle of Cabarrus County. 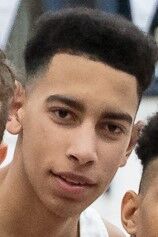 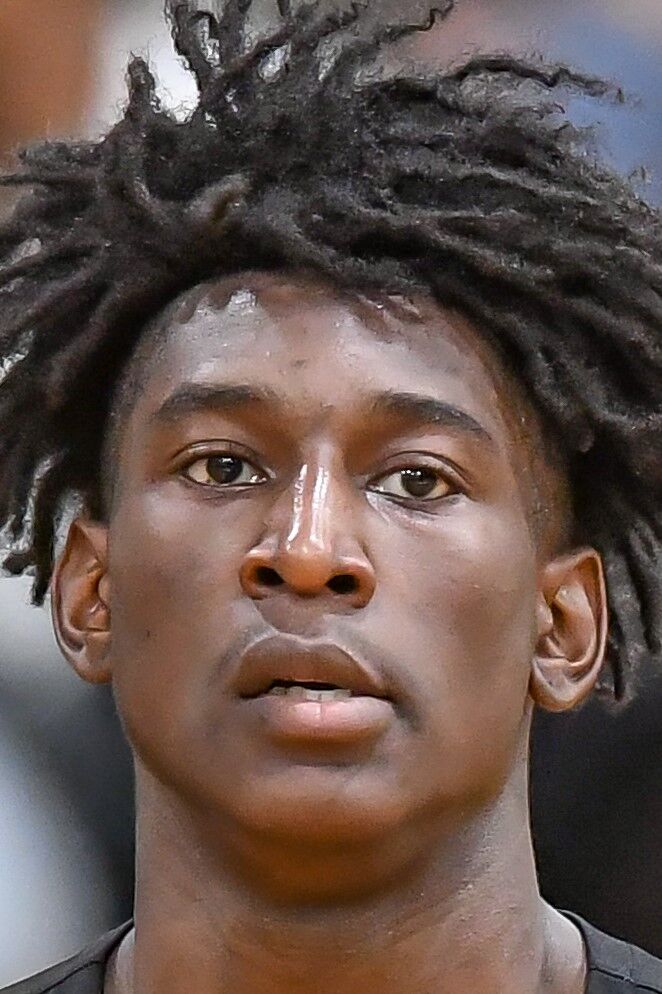